Norwich have lost eight of their last 10 Premier League meetings with Man Utd (W2), including the last three in a row. It’s the fourth time they’ve lost three consecutive Premier League games against Man Utd, but they’ve never lost four in a row against them in the competition. 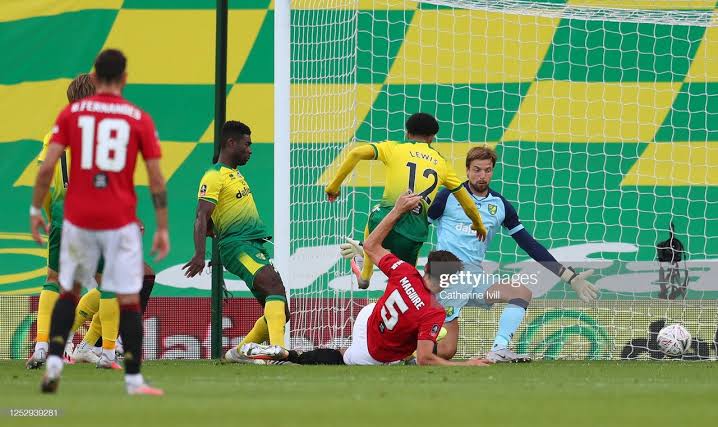 Manchester United are winless in their last four Premier League matches against newly-promoted sides (D3 L1), losing 4-1 to Watford earlier this season. The Red Devils haven’t gone five league games in a row without a win against such sides since a run of seven between January 1992 and January 1993. 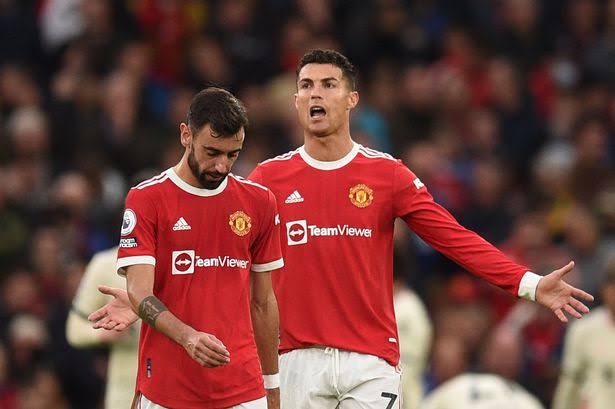 Norwich have failed to score in a league-high nine different Premier League games this season, while their eight goals scored is their fewest after 15 games in their league history. Of the 17 previous clubs to have netted eight goals or fewer after 15 top-flight games, only three have avoided relegation - Sheffield United (1990-91), Everton (2005-06) Man Utd’s Marcus Rashford has been involved in four goals in his two Premier League games against Norwich (3 goals, 1 assist), averaging a goal involvement every 37 minutes against the Canaries in the competition. 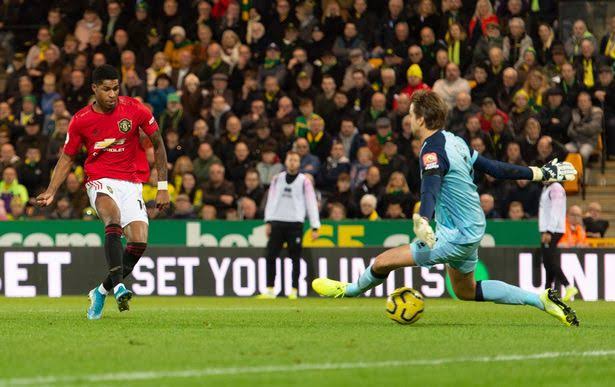 Norwich’s Dean Smith has already beaten Manchester United once in the Premier League this season, winning 1-0 with Aston Villa in September. He could become the first manager since Andy Aitken in 1908-09 to beat Man Utd with two different clubs within the same top-flight season - Aitken won 5-0 with Middlesbrough and 3-2 with Leicester that season. 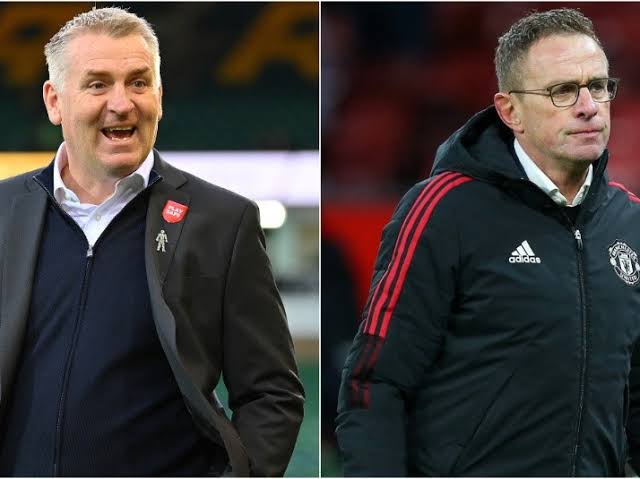 This is going to be emotional 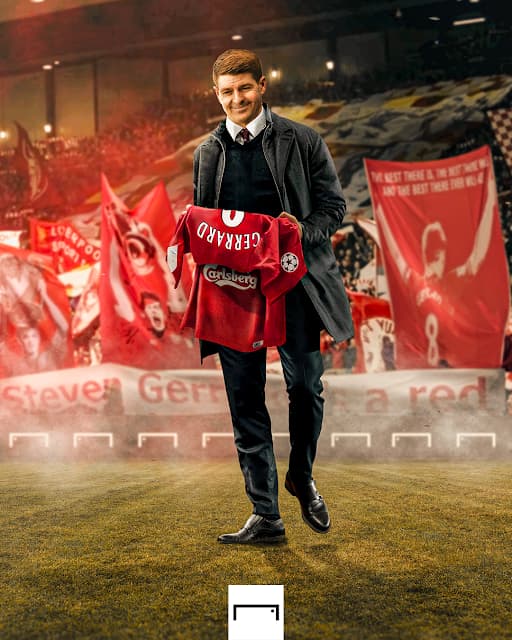 Steven Gerrard makes his return to Anfield, but this time as Aston Villa’s manager.

After an exemplary managerial record at Rangers, Gerrard now takes his Villa side to Anfield this afternoon after 3/4 wins since taking charge.

Liverpool have won 4 straight in the league and will be looking for 3 points to keep pace at the top.

All the best to Gerrard at Anfield!

What’s your score prediction for this one? 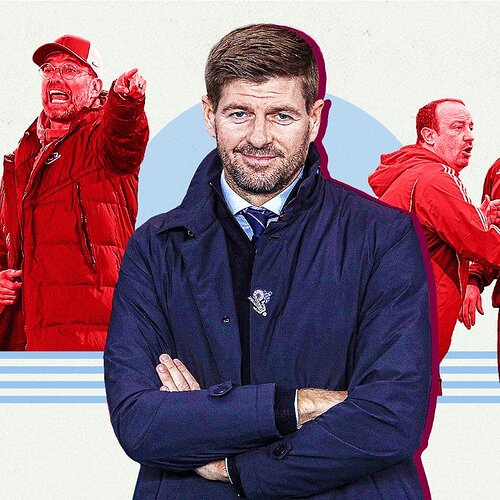 The Mexican is sent off after receiving two cautions in just 32 seconds.

Raul Jiménez has been sent off in the Premier League for the first time in his career.

Not what Wolves needed just before the break. 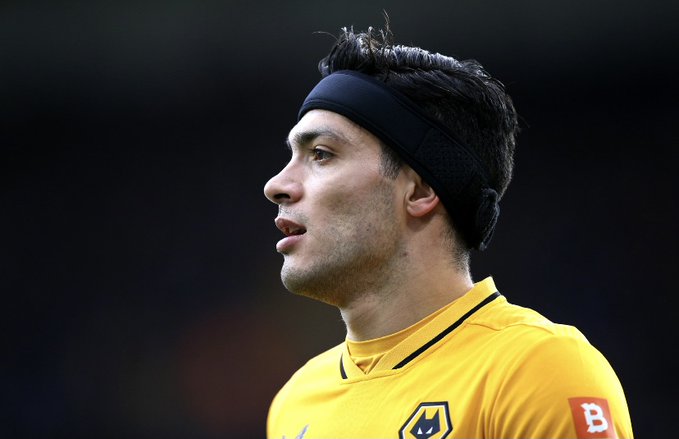 Wolves have failed to have a shot on target in the first half of four of their 16 Premier League games this season:

And now they have to play the second half with 10-men. 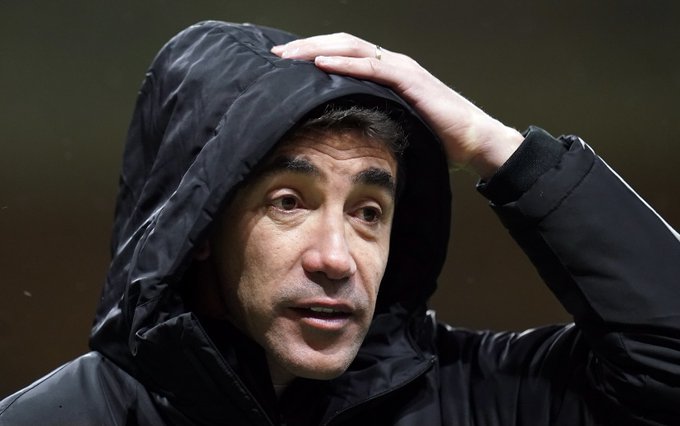 A dramatic opening half ends goalless at the Etihad Stadium, with Wolves down to 10 men after Raul Jimenez’s dismissal 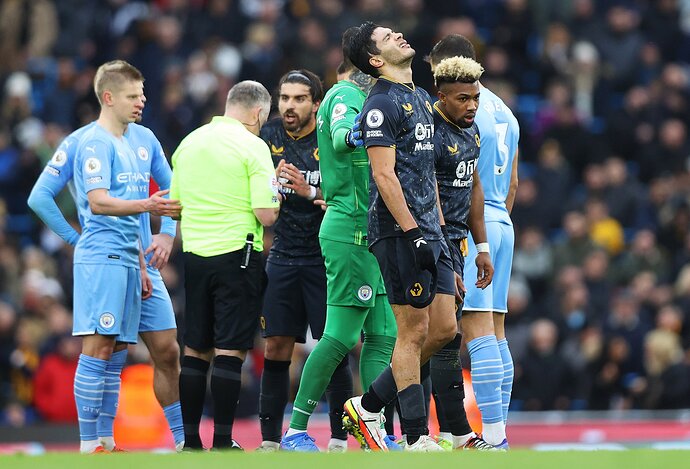 31 - Only 31 seconds separated Raúl Jiménez’s first and second yellows cards (45:50-46:21). It’s his first red card in his 102nd Premier League appearance, while he’s the first Mexican to be sent off in the competition.

João Cancelo created more chances (2) and had more shots (2) than any other player in the first half vs. Wolves.

He also made the most ball recoveries (10). 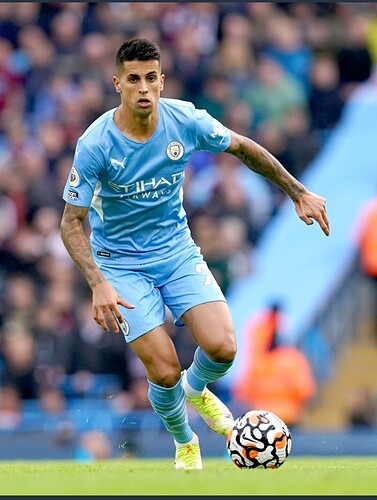 The line-ups of Chelsea vs Leeds United have been announced. 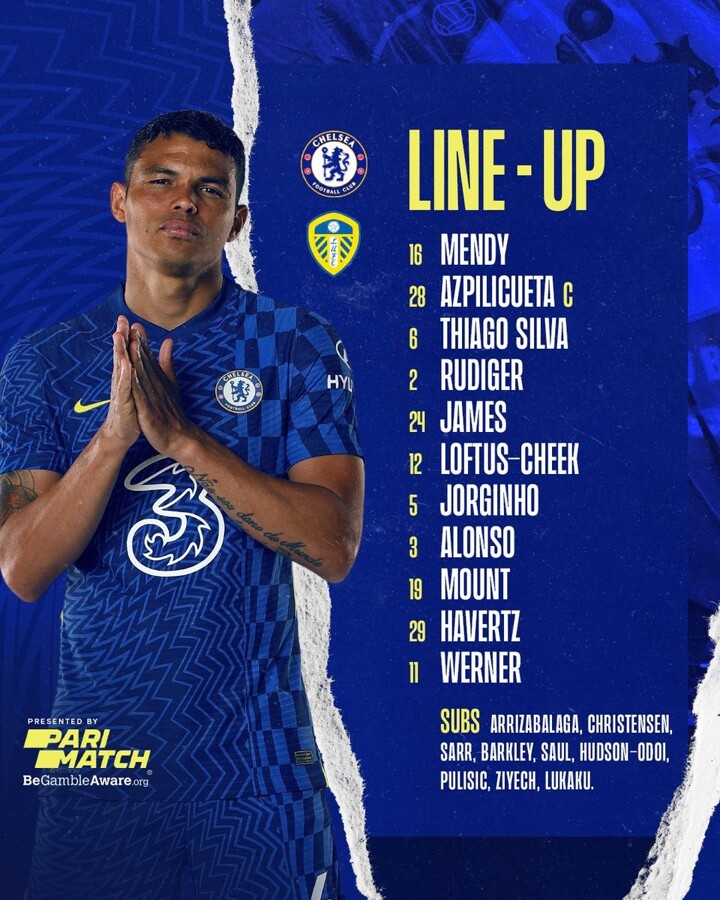 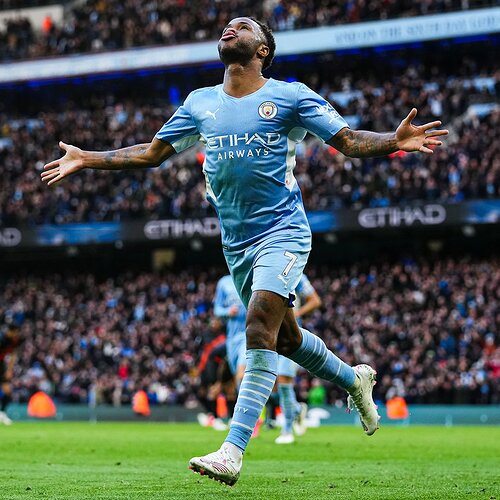 Sterling is the 32nd player to score 100 Premier League goals!

Sterling is the 32nd player to score 100 Premier League goals!

3 - Raheem Sterling is the third player to score his 100th Premier League goal in 2021, following Mohamed Salah and Sadio Mané - no other calendar year has seen more players reach the milestone (also three in 2008 and 2012). 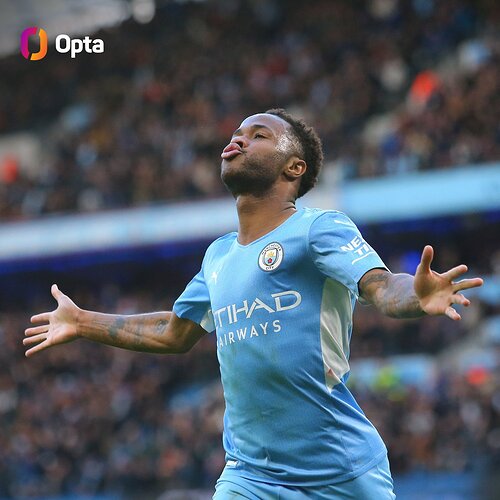 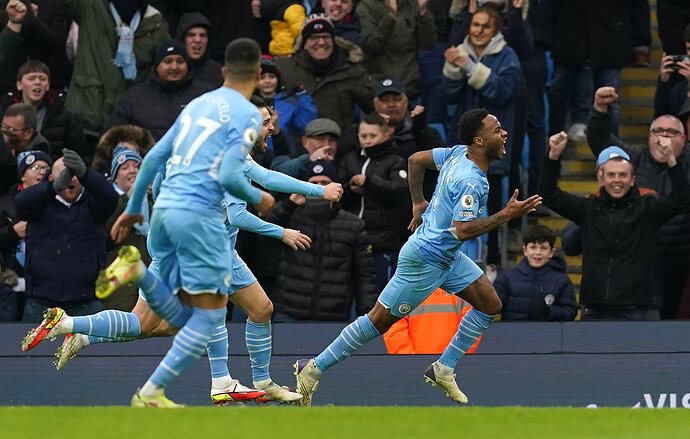 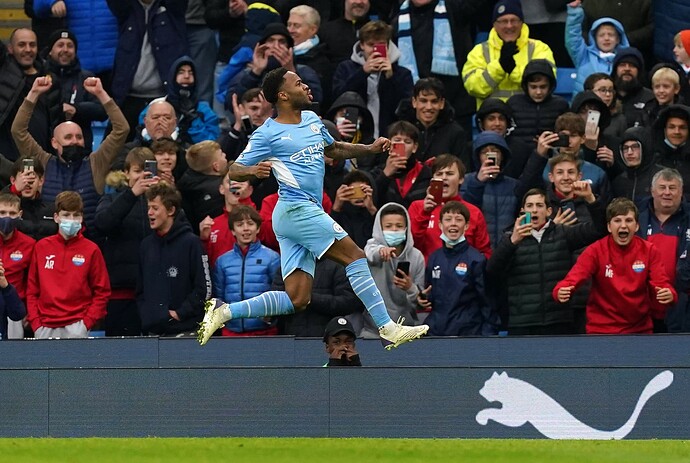 The line-ups of Liverpool vs Aston Villa have been announced. 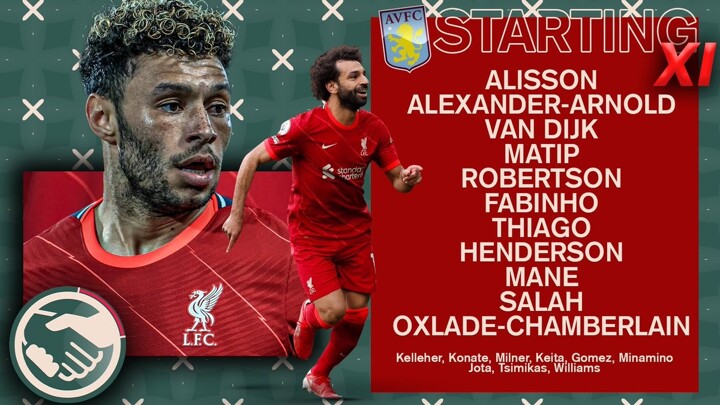 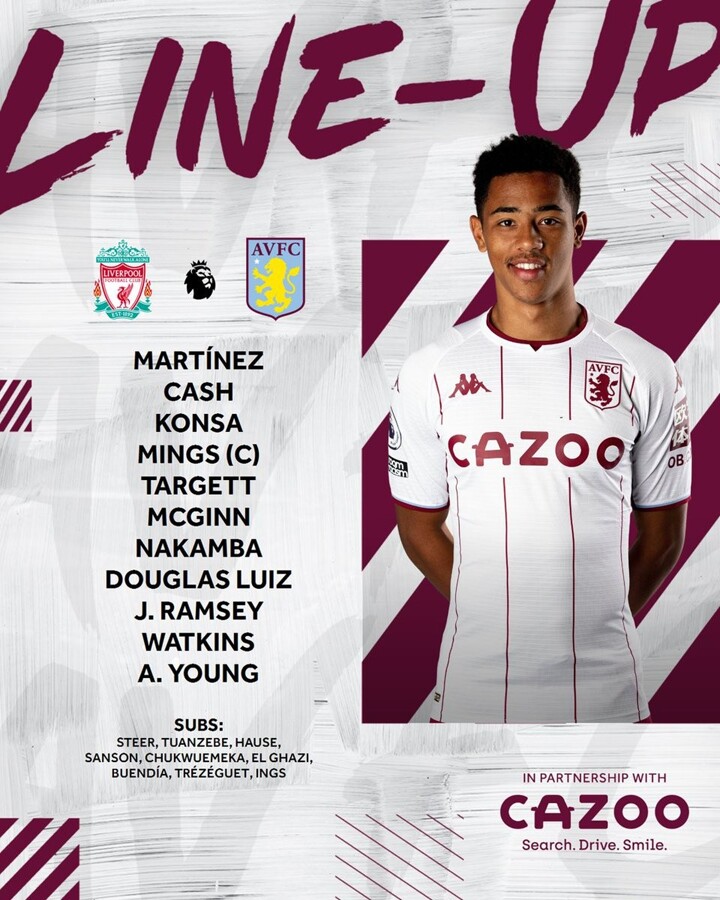