Another international break has passed us by, and we can now return our attention to the English Premier League.

Matchweek 12 is jam-packed with exciting matches. Some of the elite clubs are pitted against one another at a time when the season’s table is taking shape and the gap between some teams is widening. As a result, we could see some statement performances from the league’s top players this weekend.

Here’s how things are looking after Matchweek 11 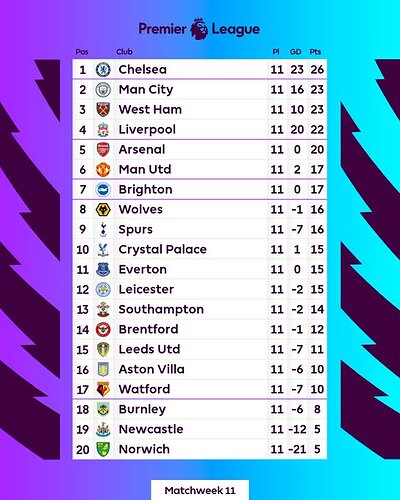 In this thread, we shall be covering all Matchweek 12 fixtures between 20th and 21st November, Join the discussion and share your views on the various matches 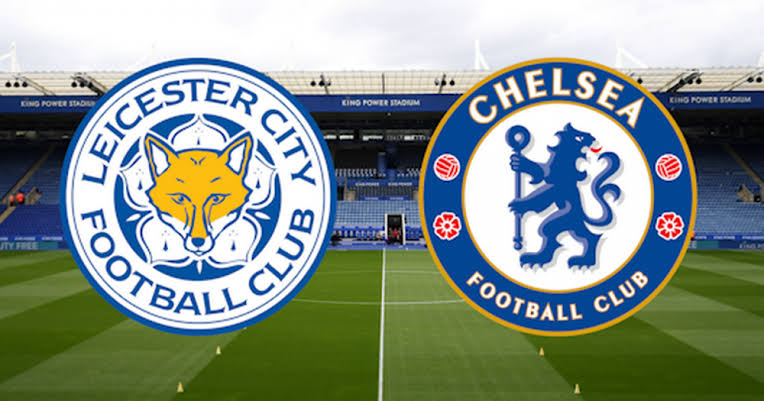 The 2021/22 season has not been particularly noteworthy for Leicester City, who have struggled to string together winning streaks in order to relieve pressure and climb the table. The Foxes have lost both of their recent games, and as a result, they are currently in 12th place in the table.

Chelsea, on the other hand, has been the Premier League’s pacesetters this season, and they are three points clear of second-placed Manchester City heading into the recently finished international break. The Blues have only dropped points three times in the Premier League so far, including in their most recent match, a 1-1 draw with Burnley.

It’s not an entirely clean bill of health at the King Power but it’s not a million miles away from it either, with the absences totalling four - Youri Tielemans’ injury being perhaps the most significant.

Also out will be Marc Albrighton, James Justin and, having undergone surgery recently, Wesley Fofana is continuing to recover, with his progress said to be going well.

There’s been a mini-injury crisis in West London recently, but that looks to be coming to an end now, with Romelu Lukaku and Mateo Kovacic the only two that are definitely out for the game.

Leicester City are unbeaten in their last three home Premier League matches against Chelsea (W1 D2) last having a longer unbeaten run on home soil against the Blues in the top-flight between February 1985 and May 1995 at Filbert Street (four draws). 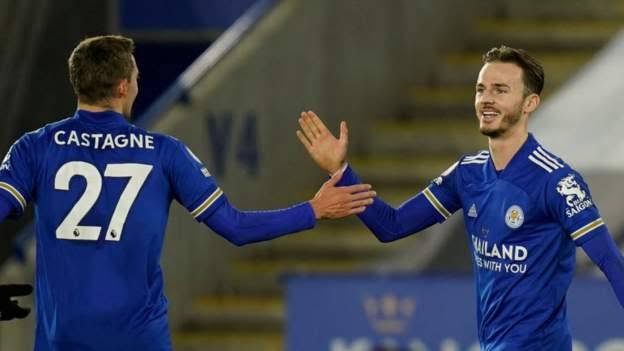 Chelsea have only lost three of their last 18 Premier League games against Leicester (W10 D5), though one of those was at the King Power last season, a 2-0 defeat in Frank Lampard’s last league game in charge in January. 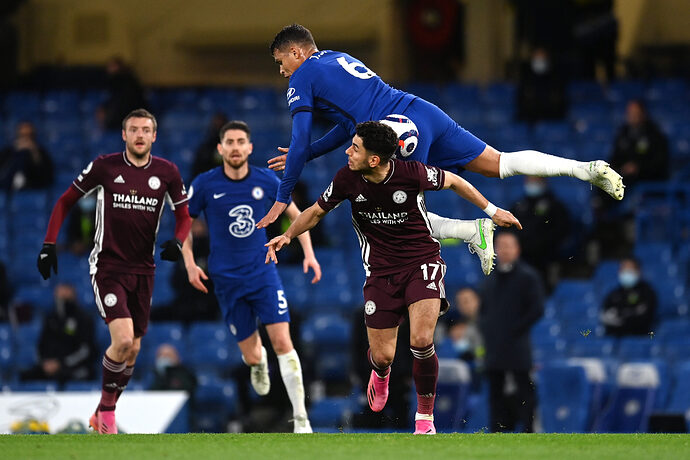 In all competitions, Leicester have won two matches against Chelsea in 2021, winning in the Premier League in January and the FA Cup final in May. In the last 10 years, only one team has beaten the Blues three times in a single calendar year (Manchester United in 2019). 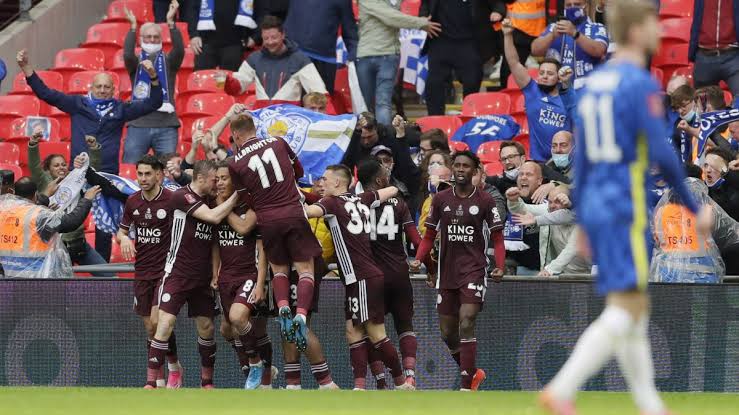 Leicester City have lost 14 of their last 16 Premier League games against the league leaders (D2), with their last such victory coming in January 1998 - a 1-0 win against Man Utd at Old Trafford thanks to a Tony Cottee strike. 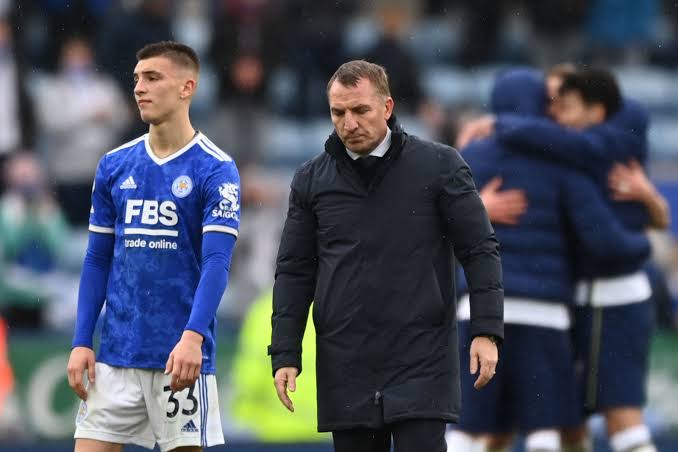 Chelsea have won their last three Premier League away games by an aggregate score of 7-0. They’ve not won four in a row on the road without conceding since December 2008 (a run of six under Felipe Scolari). 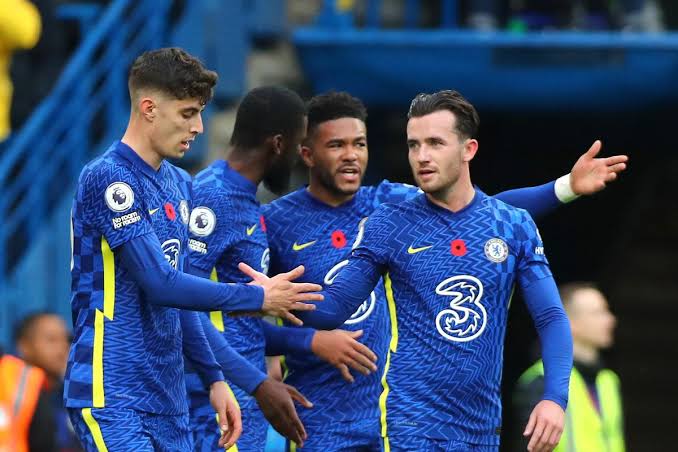 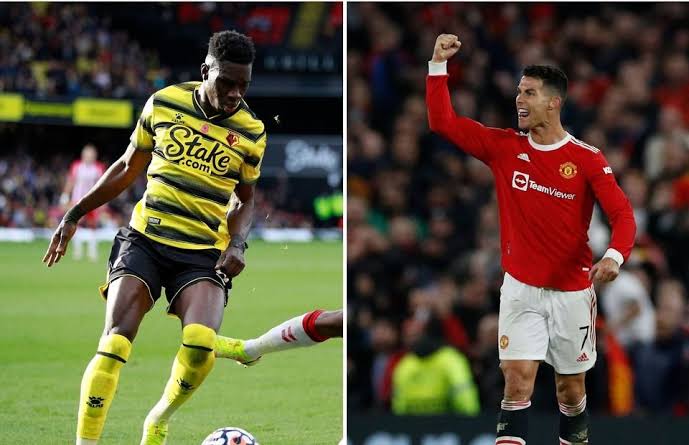 Watford have had a difficult season in 2021-22, as expected. The seasonal management change has been even more unsurprising. However, life under Claudio Ranieri has been a roller-coaster ride to begin with. The Hornets opened with a 5-0 loss to Liverpool before coming back to beat Everton 5-2. They have, however, been terrible in their last two games, losing 1-0 to Southampton and Arsenal, respectively.

Manchester United, like their hosts, has had a rocky 2021/22 season so far. The Red Devils had a solid start to the season, but have struggled in the last month and a half, winning only four of their last 12 games (D2 L6).

Watford were 2-0 victors the last time they welcomed Manchester United to Vicarage Road, with Ismaila Sarr and Troy Deeney on target.

Manchester United had a number of players miss international duty, but both Marcus Rashford and Scott McTominay could contend for starting spots after overcoming recent illnesses. There is more concern over Edinson Cavani, who has a tendon issue, and Luke Shaw, who suffered a concussion against Manchester City and did not join up with England.

Paul Pogba will serve the final match of his suspension and compatriot Raphael Varane is still not yet ready to return after injury.

Claudio Ranieri is also without a suspended midfielder Juraj Kucka was sent off against Arsenal after picking up two yellow cards and will drop out. Ken Sema missed out on the Sweden squad after a knee issue, while Turkish international Ozan Tufan is expected to be unavailable having suffered a similar ailment.

Watford have lost 12 of their 14 Premier League matches against Manchester United (W2) - against no side have they lost more. 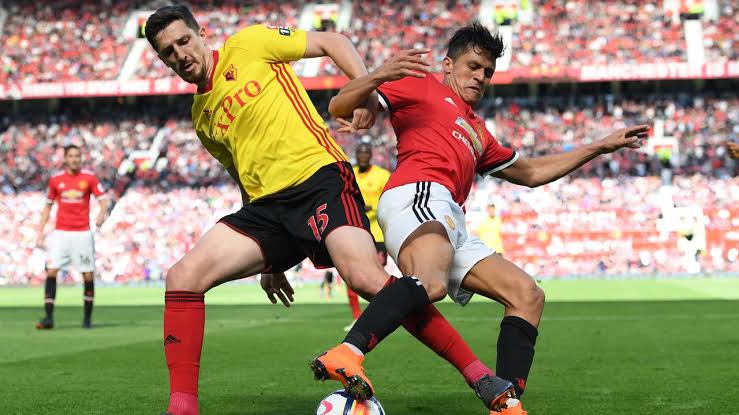 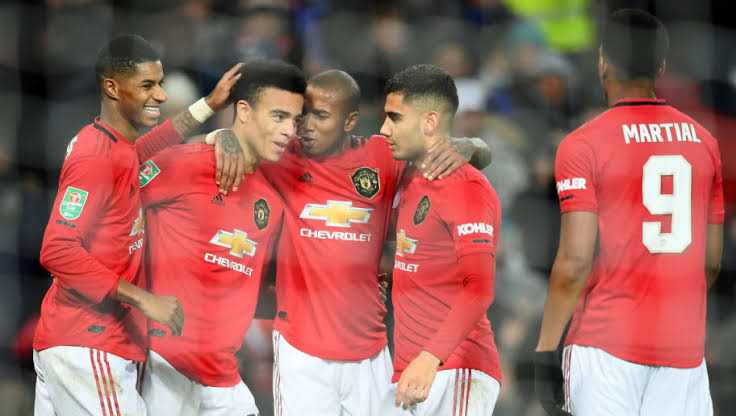 No team has failed to score in more different Premier League matches than Watford this season (7). In the four games in which the Hornets have managed to find the net however, they’ve netted at least three goals on three occasions. 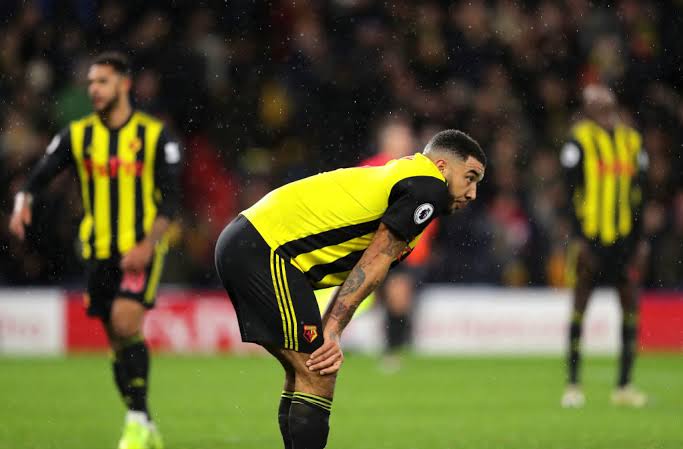 Manchester United are winless in three Premier League matches against newly promoted teams, drawing against West Brom, Leeds and Fulham last season. They haven’t gone four in a row without a win against such opposition since a run ending in September 1997 that saw them fail to beat Sunderland, Derby, Leicester and Bolton. 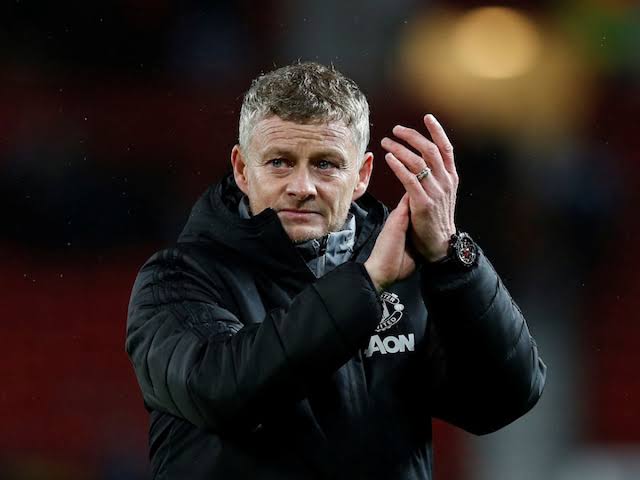 Manchester United have lost four of their last six league games (W1 D1), as many as they had in their previous 40 in the competition (W24 D12). Four points is Manchester United’s fewest over a six-game spell in the Premier League since November/December 2015 under Louis van Gaal (3). 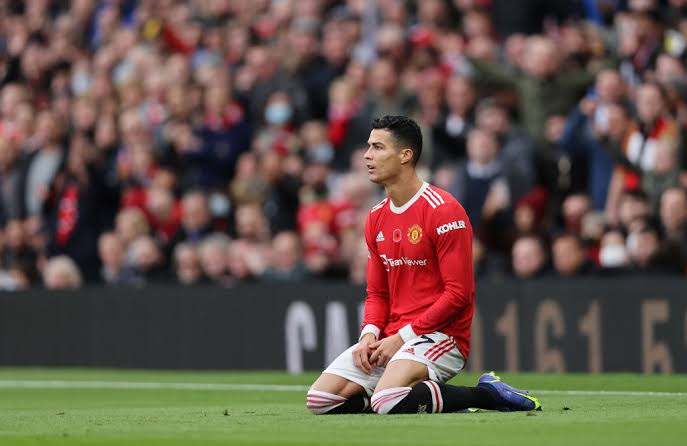 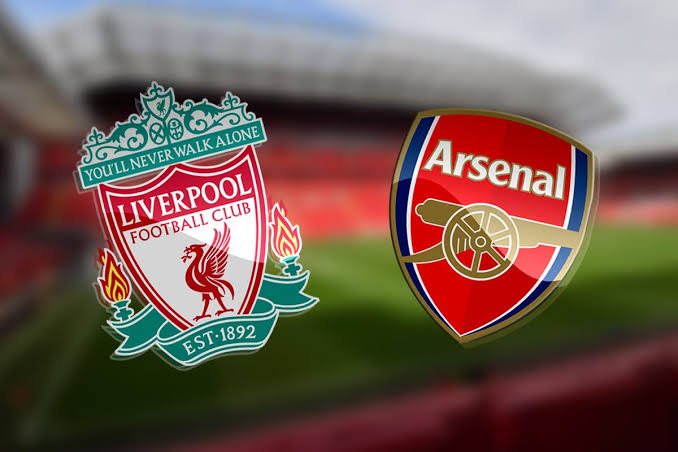 Liverpool’s previous game before the international break ended in a 3-2 loss to fellow top-four opponents West Ham United, which was their first loss of the season. The setback dropped Jurgen Klopp’s team to fourth position in the rankings, four points behind leaders Chelsea, and the margin may increase to seven points by the time the Reds play on Saturday.

Indeed, just a few weeks into the current campaign, calls for Mikel Arteta’s head were becoming increasingly common. However, the Spaniard has managed to steer the squad back on track, with Arsenal presently enjoying a ten-game unbeaten run in all competitions.

In fact, Arsenal are just two points and one place below Liverpool in the table and could overtake their rivals with a victory at Anfield on Saturday.

The corresponding fixture last season saw Liverpool come back from a goal down to beat Arsenal 3-1 with goals from Sadio Mane, Andrew Robertson and Diogo Jota.

Liverpool left-back Andy Robertson is said to be doubtful for the game, with reports suggesting the Scottish defender’s availability is hanging in the balance after suffering a hamstring complaint on international duty.

Should Robertson be unavailable, Kostas Tsimikas would in all likelihood deputise after a number of promising showings. Jordan Henderson and Sadio Mane are expected to be fit despite injury scares after training on Tuesday, though Roberto Firmino, Curtis Jones and Naby Keita remain out.

Pierre-Emerick Aubameyang allayed fears of an injury by training with Arsenal on Wednesday. The striker had missed Gabon’s encounter with Egypt earlier this week having returned to London.

Thomas Partey is, however, a doubt having turned down a Ghana call-up to continue his recuperation from injury, but Kieran Tierney could press for a start ahead of Nuno Tavares after twice playing for Scotland.