Most goals in Ligue 1 this season

Most assists in Ligue 1 this season

Most MOTM awards in Ligue 1 this season 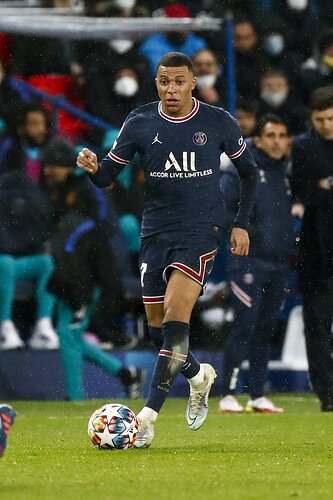 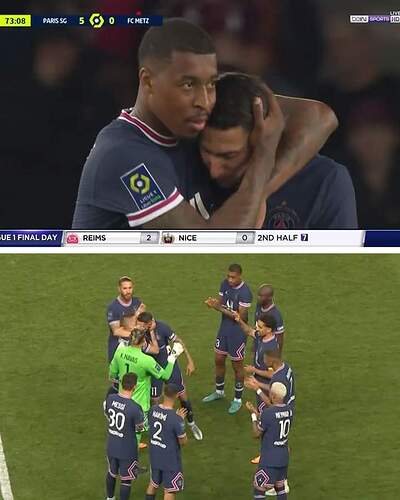 What a day it’s been for him 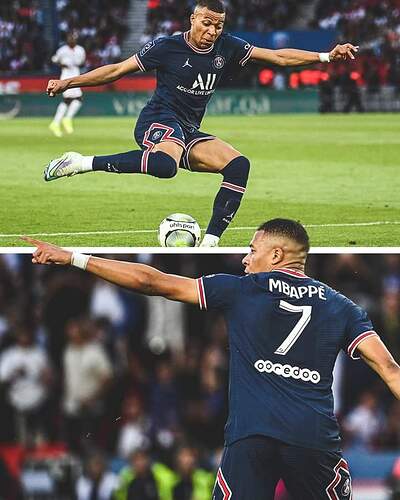 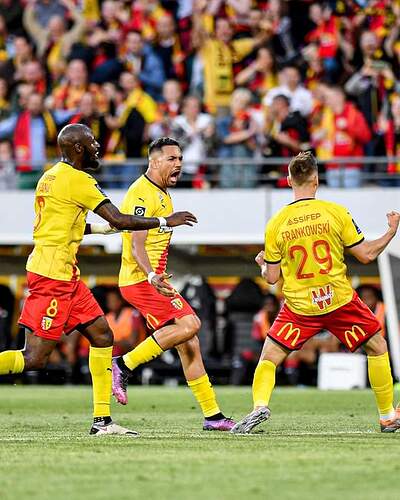 Neymar now has 100 goals for PSG 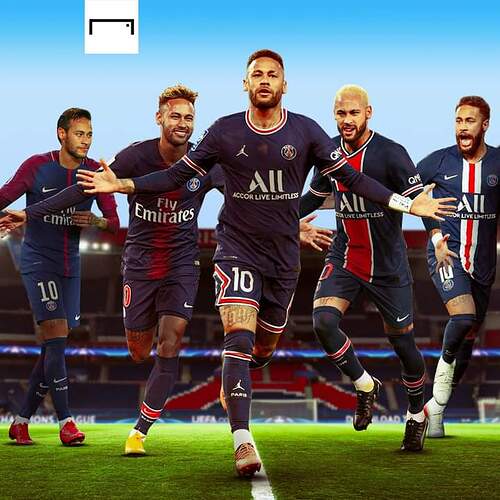 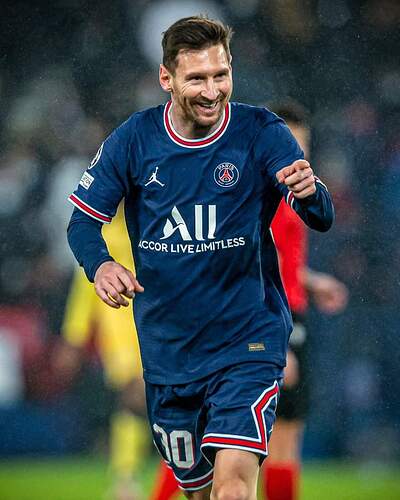 Kylian Mbappé has received the green light from PSG to compete in the 2024 Olympics in Paris! 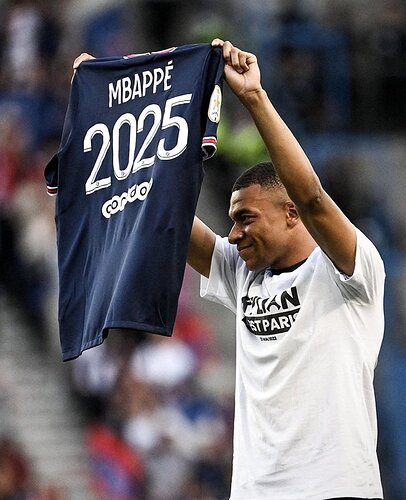 Kylian Mbappé is now officially the highest paid player in the PSG dressing room. However, his salary will not be much superior to Lionel Messi and Neymar’s salary. 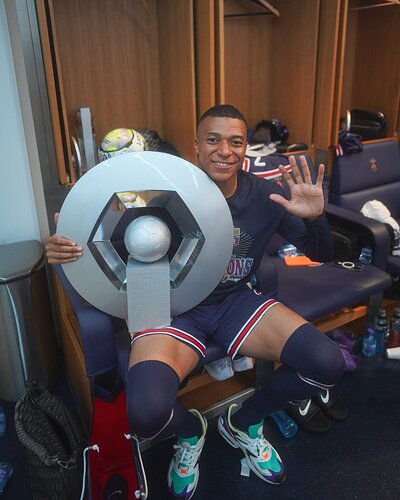 Kylian Mbappé will not receive 100% of his image rights at PSG.

Real Madrid had offered 100% image rights to the striker and PSG responded with a bigger financial offer in the salary itself. 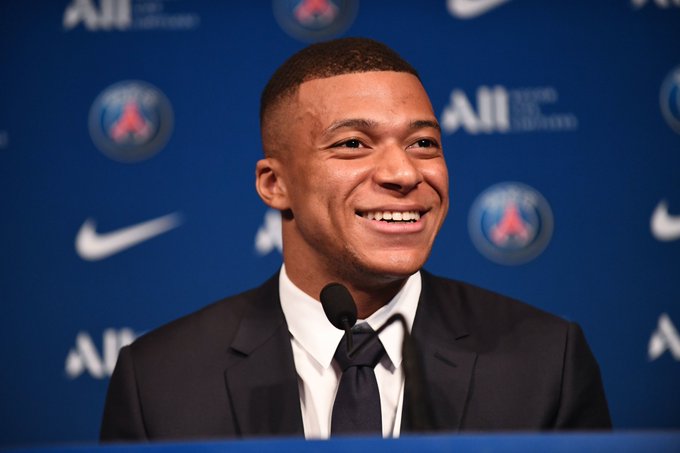 2021/22 Serie A Goalkeeper of the Season: Mike Maignan 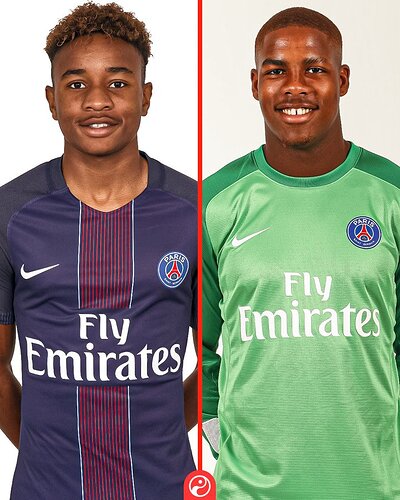 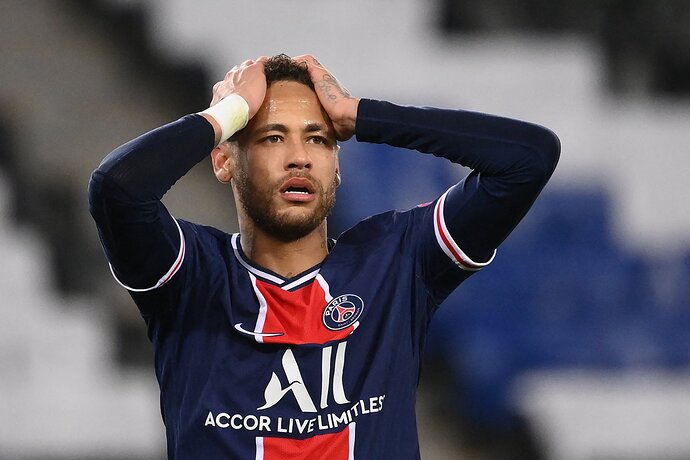 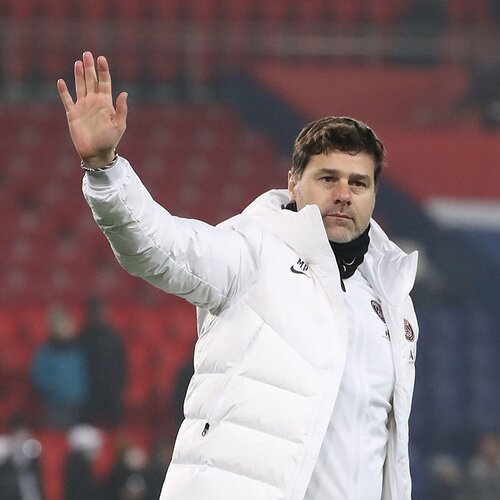 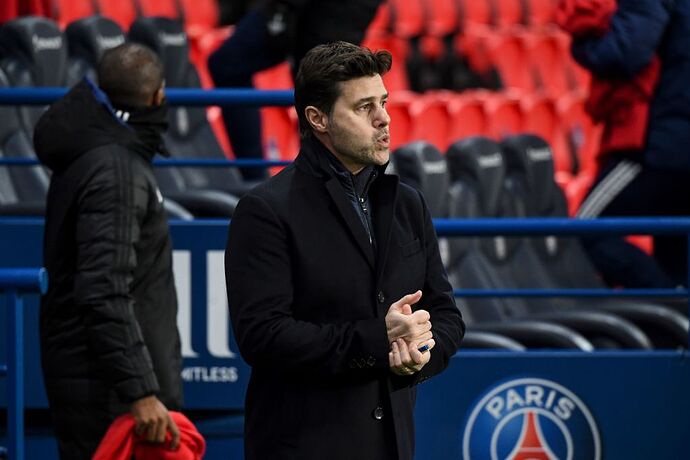 Mauricio Pochettino has been sacked as Paris Saint-Germain boss just months after guiding the team to the league title, sources have told ESPN 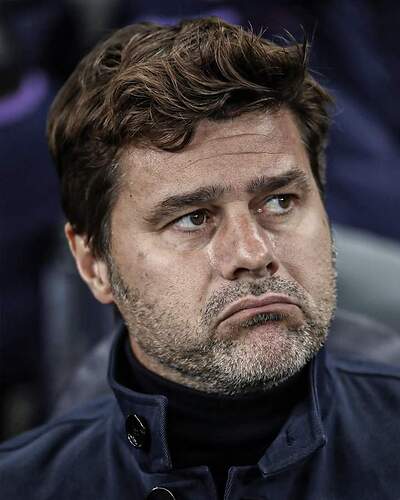 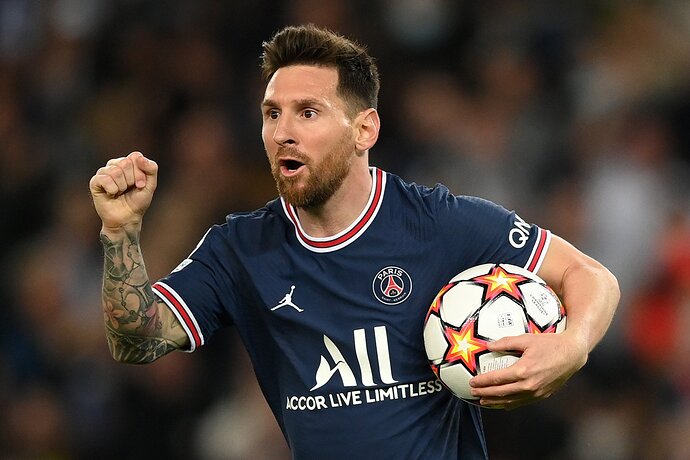 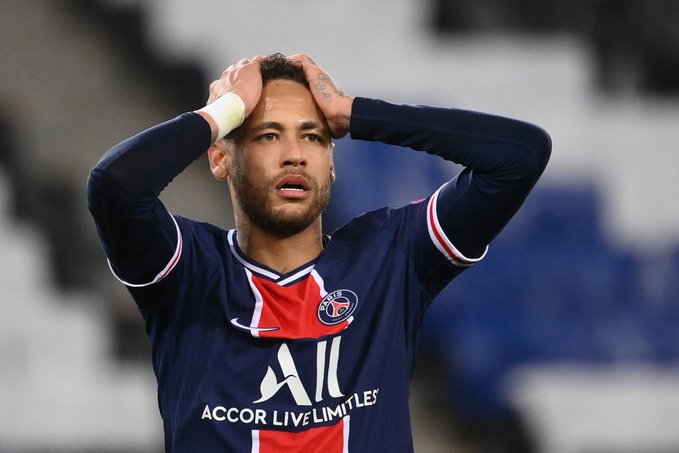 Eventful, to say the least 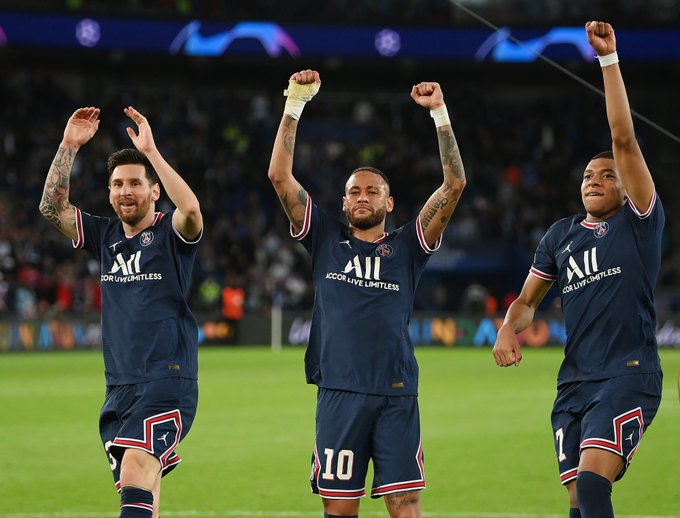 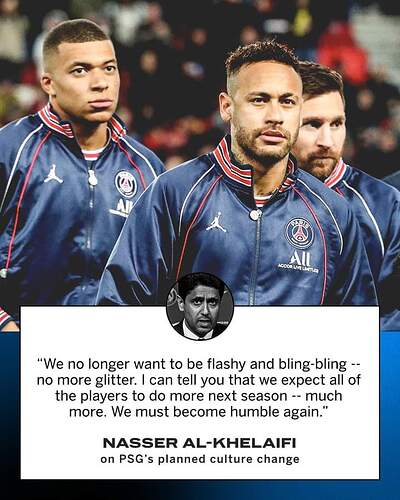