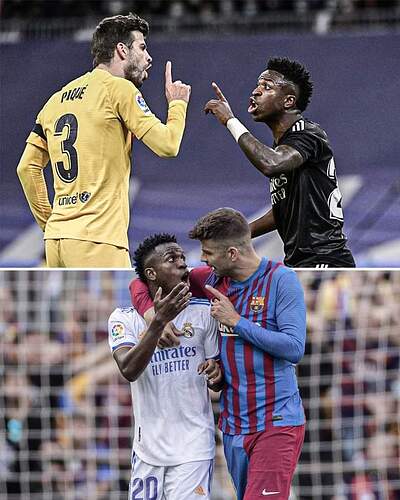 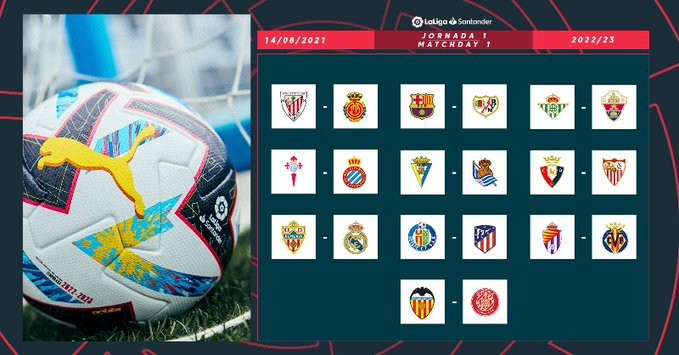 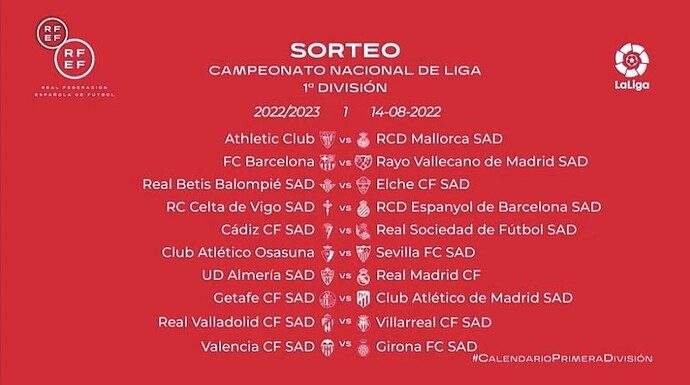 Real Madrid changes its sponsorship from Audi to BMW!

Beginning July 1, Audi, a major sponsor of Real Madrid since 2003, will no longer be associated with the white team. After failing to reach an economic agreement in the negotiations held by the leaders of Madrid and the German brand at the end of last year, the contract, which is set to expire on June 30, will not be renewed by the two parties. With the new Bernabéu on the horizon, the white club will increase its cache even further, and Audi also plans to reduce its involvement in soccer teams in order to concentrate primarily on Bayern Munich. Audi, which was in Madrid’s second level of commercial agreements, will no longer be a sponsor 19 years later. However, the whites will not have one less sponsor as a result of Audi’s departure. According to information obtained by MARCA, the white club has already found a replacement for Audi and has come to terms with BMW, who will serve as one of the team’s primary sponsors and be responsible for providing the first-team players with cars. The new sponsor will be revealed by Madrid the following week

BMW has become the new sponsor of Real Madrid! 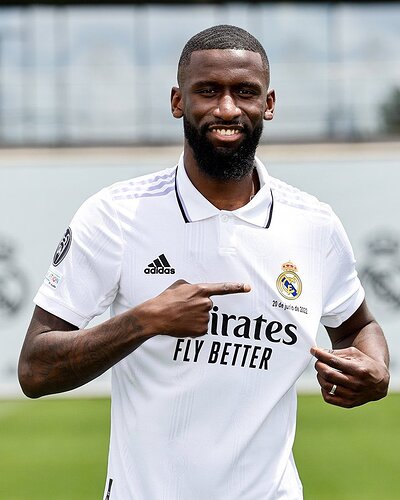 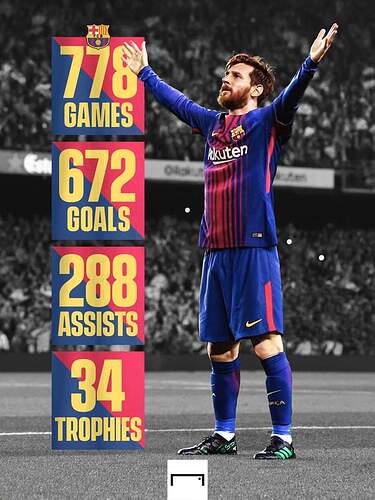 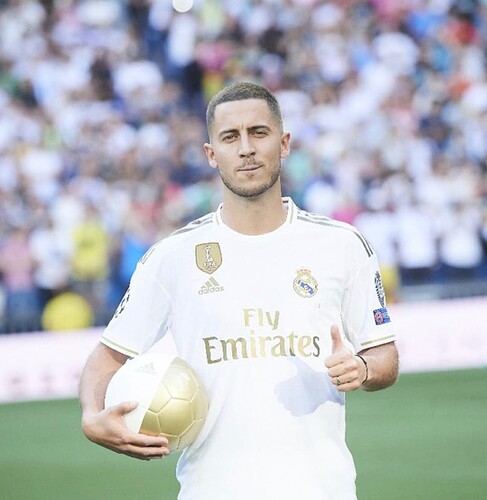