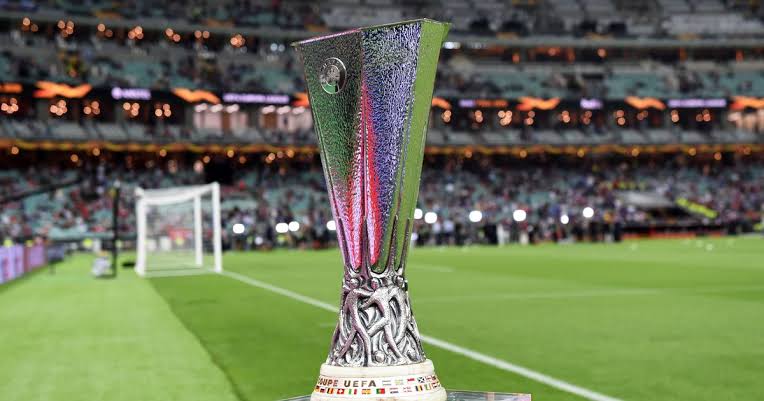 In this thread, we shall be covering all the Europa League playoff matches. Join the discussion and share your views on the various matches 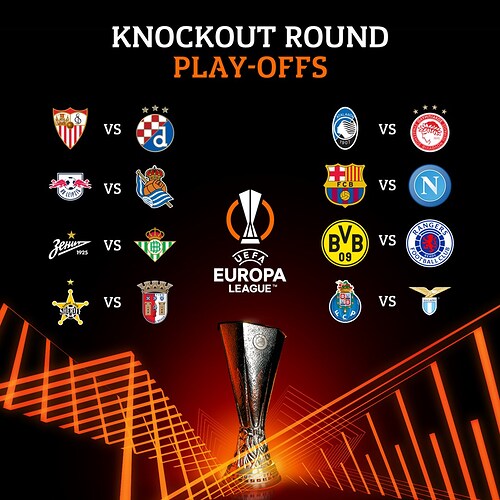 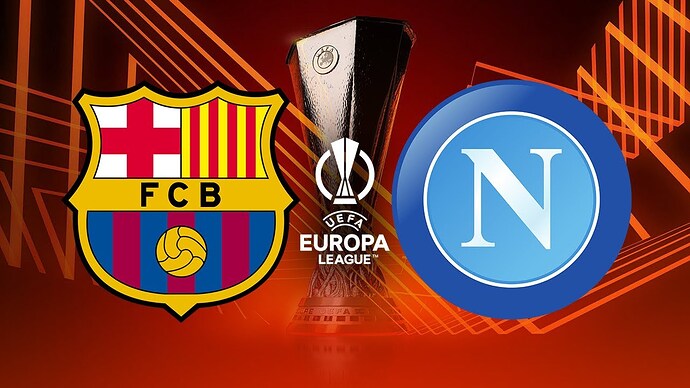 Barcelona endured one of their worst-ever campaigns in Europe’s top club competition this season as they won just two of their four fixtures, losing three (D1), to end up in the third-place behind Bayern Munich and Benfica. This will be the first time they are competing in the secondary European competition since 2003/04 and head into Thursday’s game on the back of a disappointing 2-2 draw against Espanyol.

Napoli were part of a tricky group involving Leicester City, Spartak Moscow and Legia Warsaw. The Partenopei , who are challenging for the Serie A title, were unable to carry their league form to the continental tournament and finished second behind Spartak due to a poor head-to-head record even though both teams had ten points (W3 D1 L2). They played a 1-1 draw against Inter Milan in their most recent game.

Pierre-Emerick Aubameyang could make his first start as a Barcelona player, potentially alongside Ousmane Dembele, who is still in contention despite very nearly leaving the club in January.

Dani Alves won’t be involved, after Barcelona did not register him in their Europa League squad, while Ronald Araujo is expected to miss out after being forced off at half-time against Espanyol last weekend.

For Napoli, Hirving Lozano and Matteo Politano are both real injury doubts for the trip to Spain.

Kalidou Koulibaly and Andre-Frank Zambo Anguissa both returned against Inter Milan last weekend, after their involvement in the Africa Cup of Nations, and are expected to start here.

The only previous meeting between Barcelona and Napoli in major European competitions saw the Catalans eliminate the Italian outfit at the Round of 16 of the UEFA Champions League in 2019/20. 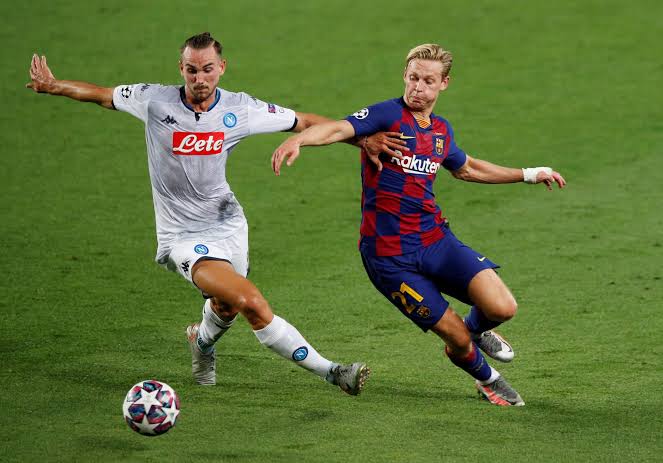 Barcelona have lost three of their last five home games in major European competitions (W1 D1) as many as they had lost in their previous 74 such encounters. 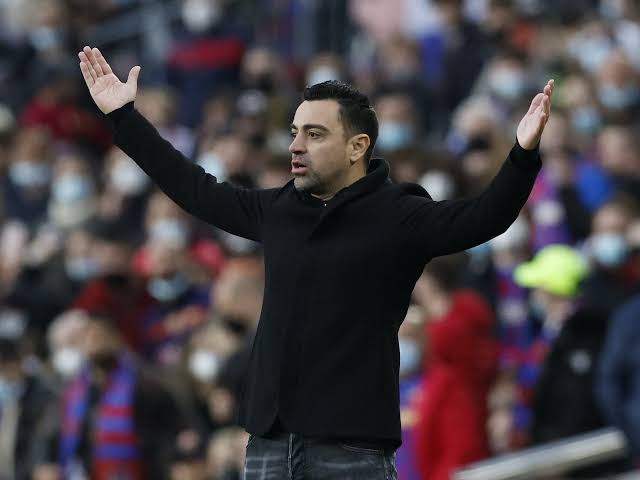 Napoli have lost each of their last four away games in the knockout stages of major European competitions, with one of those defeats coming against Barcelona in the Champions League in 2019/20. 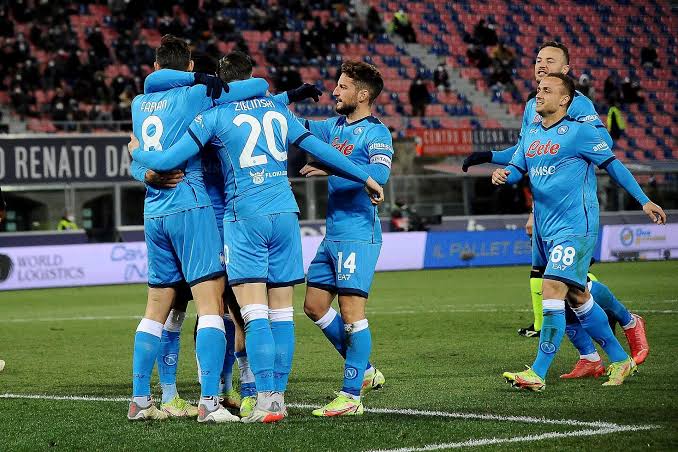 This will be Barcelona’s first match in the secondary competition of European football since 2003/04 when they were eliminated by Celtic in the Round of 16 stage of the UEFA Cup. 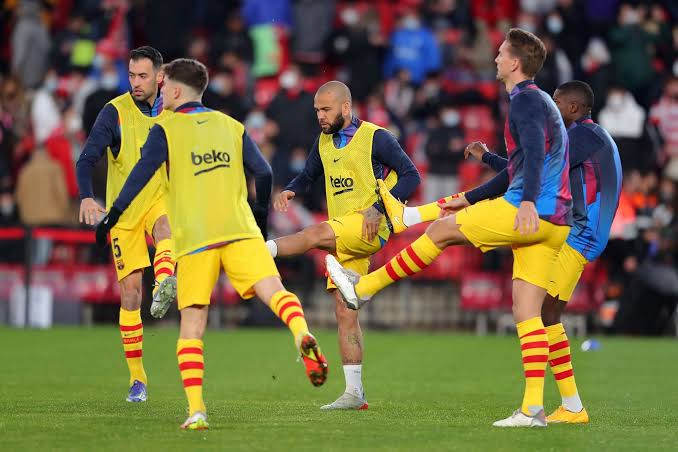 Napoli striker Victor Osimhen has scored four goals in just 168 minutes in the UEFA Europa League this season, scoring in each of his last three games in the competition. 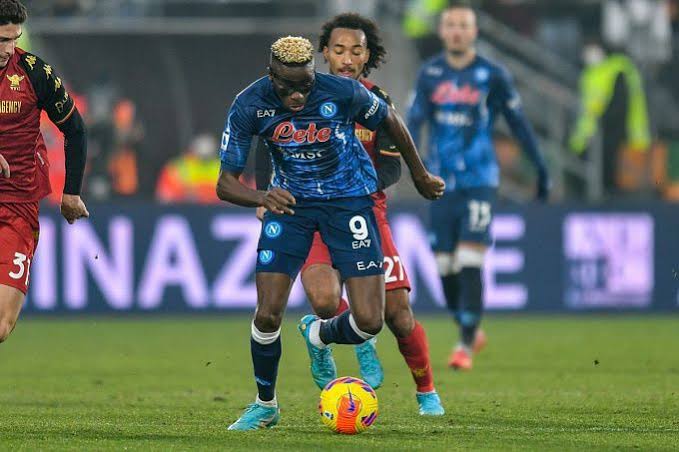 Play-Offs to start in one hour 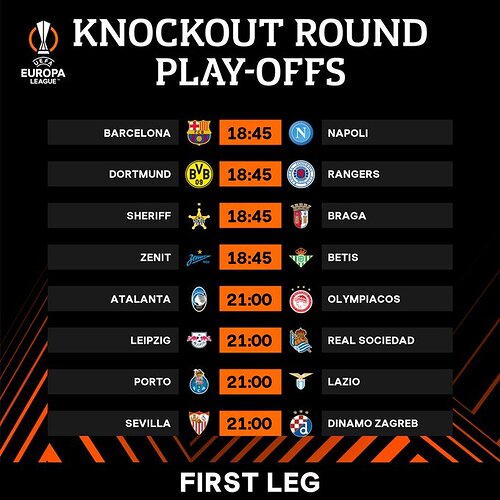 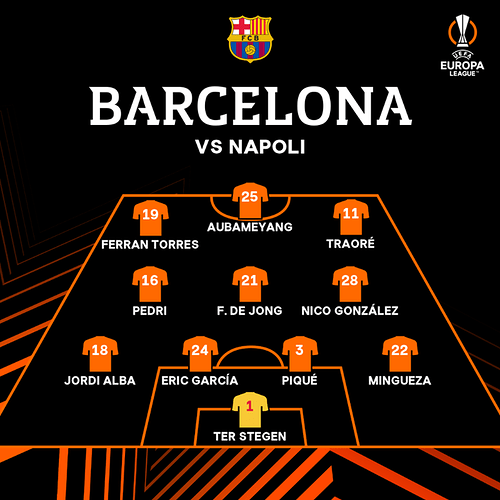 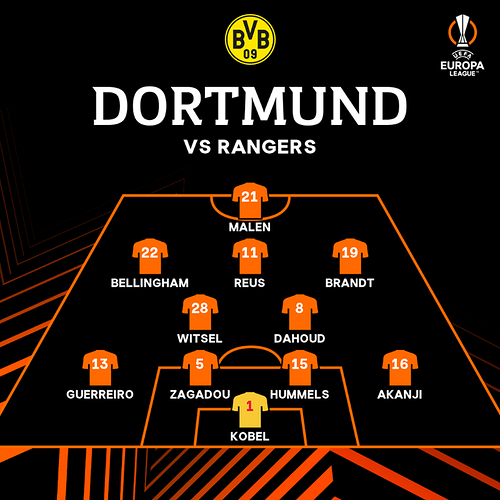 Zieliński finishes his chance for Napoli 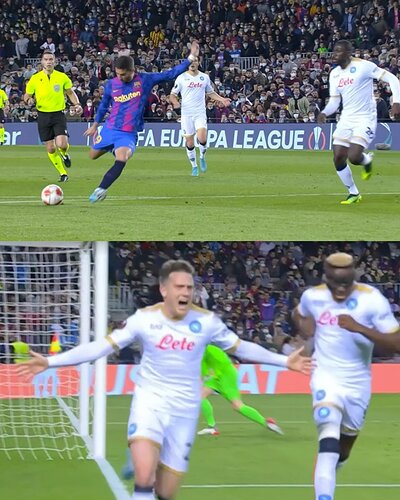 Piotr Zielinski has saved each of his last four goals for the big sides. 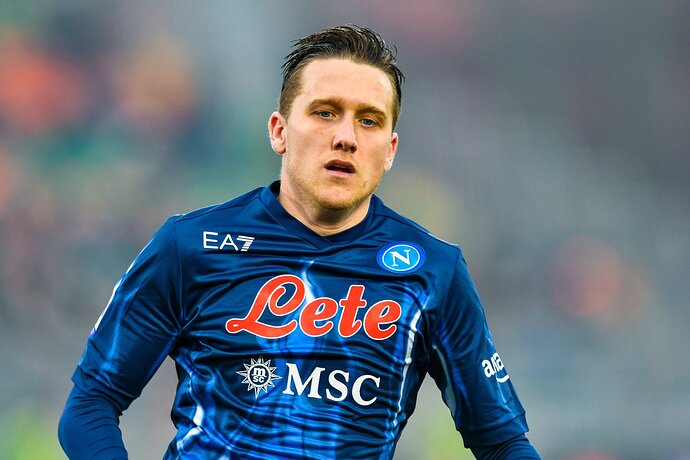 A sensational last three minutes for the Scottish champions.

Barcelona have now failed to keep a clean sheet in each of their last five games at Camp Nou.

A nightmare start against Napoli. 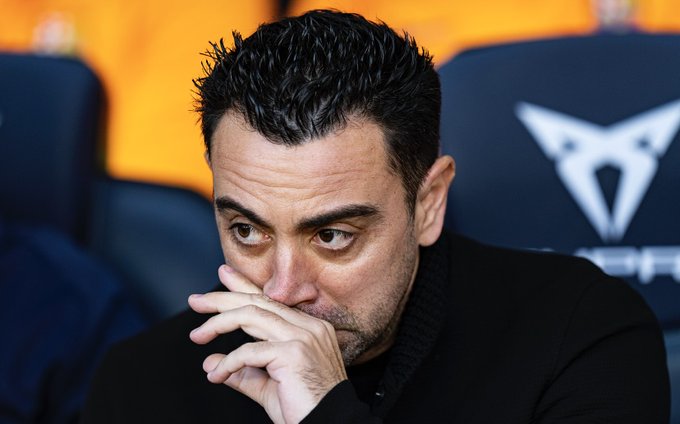 Who’s stood out so far? 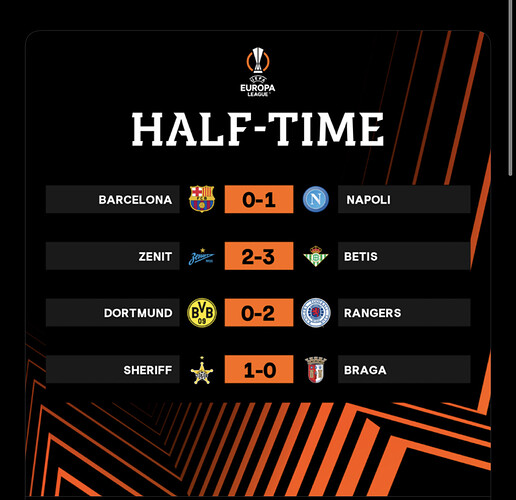 Alfredo Morelos has scored in each of his last three games for Rangers. 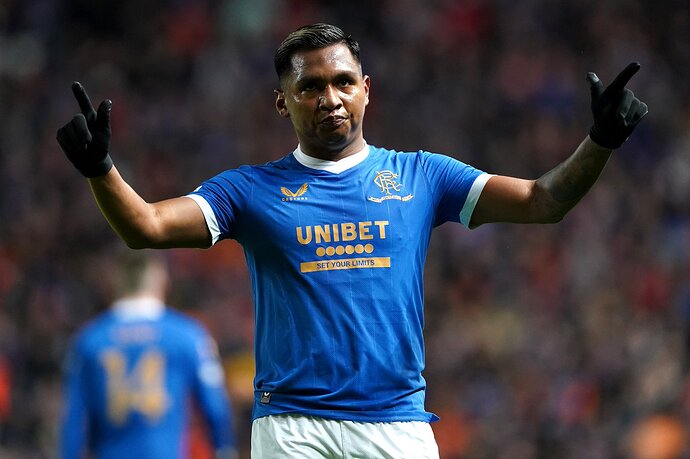 Dortmund and Barcelona are both currently losing at home on a Thursday night in the Europa League.

How things have changed 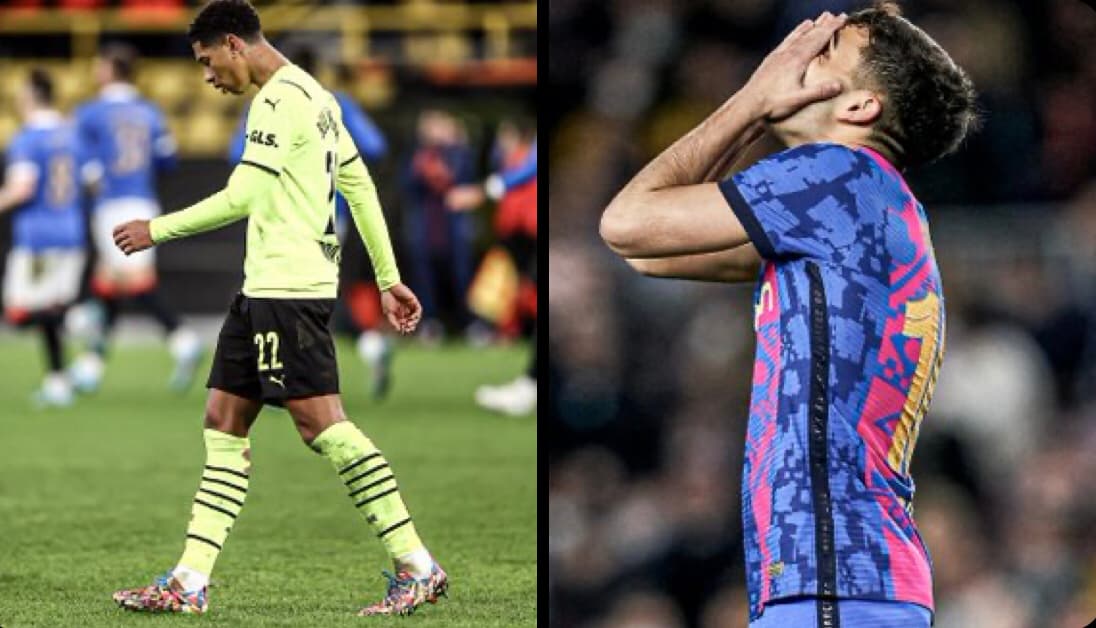