The Carabao Cup Final is in touching distance for our four Semi-Finalists now, as the quartet prepare to battle it out for a place under the arch this week across two-legged ties.

Chelsea, Tottenham Hotspur, Arsenal and Liverpool remain in the competition, with two places at the Wembley Stadium Final up for grabs in February. And if the Quarter-Final is anything to go by, this year’s Semi-Final could be the best yet! 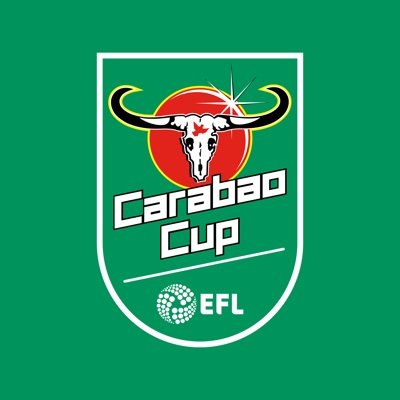 Chelsea and Tottenham Hotspur go head-to-head for a place in the Carabao Cup Final on 5 January when the Blues welcome cross-city rivals Spurs to Stamford Bridge for the first leg of the Semi-Final. The second leg will take place on 12 January when Chelsea make the short trip to the Tottenham Hotspur Stadium.

Elsewhere in North London, Arsenal host Liverpool in the first leg of the Semi-Final on the 6 January before making the journey to Merseyside to take on Liverpool at Anfield on 13 January, to determine who will book their place in the Final at Wembley Stadium. 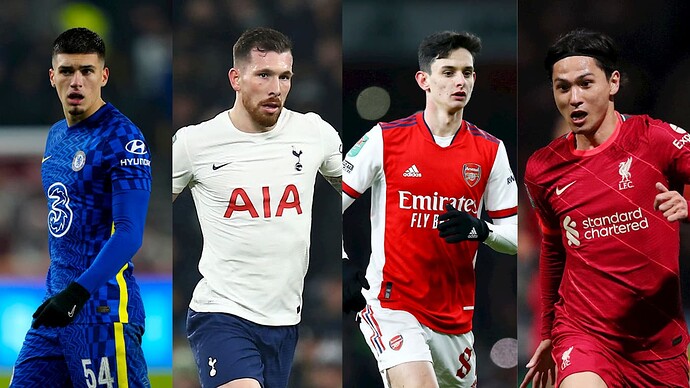 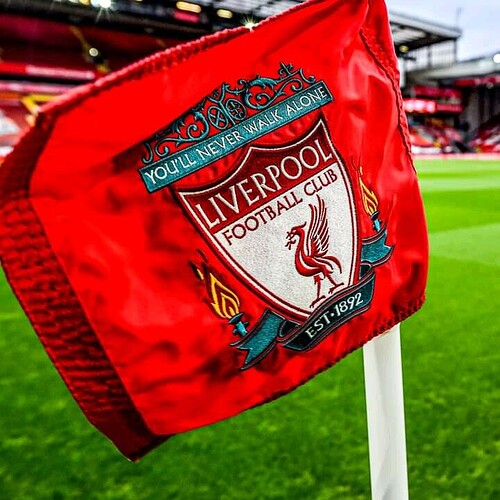 OFFICIAL: Thursday’s EFL Cup semi-final first leg between Arsenal and Liverpool at the Emirates has been postponed due to a COVID-19 outbreak.

The first leg will now be played at Anfield on Thursday 13th before a return to the Emirates on Thursday 20th January 2022.

“Liverpool has formally requested to the EFL that the fixture is rescheduled after further suspected positive tests were registered among players and staff, some other factors include illness and injury,” stated an official release. In response, the club halted preparations at the AXA Training Centre, meaning Tuesday’s first-team training session was cancelled. 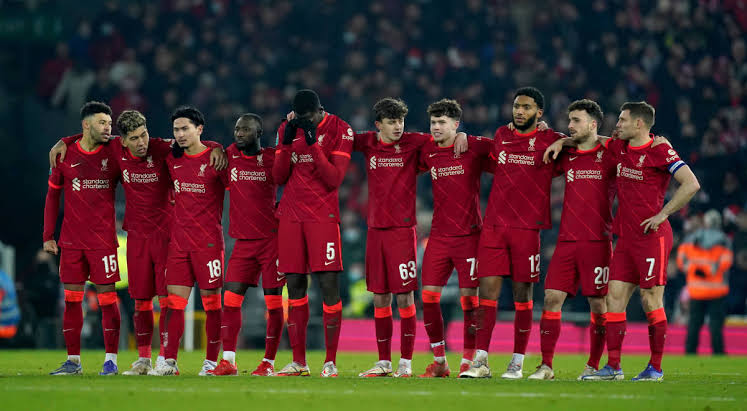 Antonio Conte will be aiming to come back to haunt his former club when Tottenham visit Stamford Bridge to take on Chelsea in Wednesday’s Carabao Cup clash. The Spurs manager spent two seasons in the Blues dugout in west London, winning both the Premier League and FA Cup.

Having made a promising start to life at Spurs, he will be aiming to put them one step closer to silverware with a first-leg victory away from home. 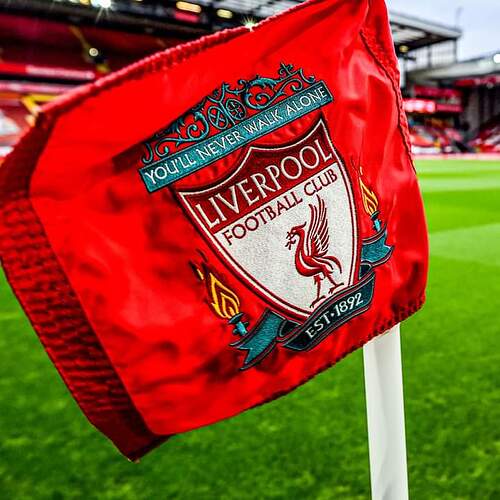 Today: Chelsea vs. Tottenham in the EFL Cup semifinal. 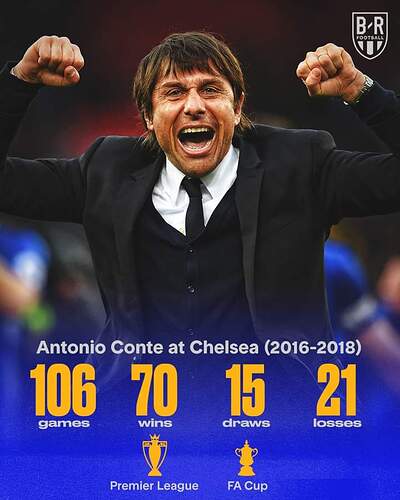 8 - This will be the eighth different League Cup tie between Chelsea and Tottenham, and fourth to take place in the semi-finals of the competition – no sides have met in the final four of the League Cup more often. Familiar.

BREAKING: Liverpool’s game against Arsenal has been postponed due to the number of COVID-19 cases at the club. 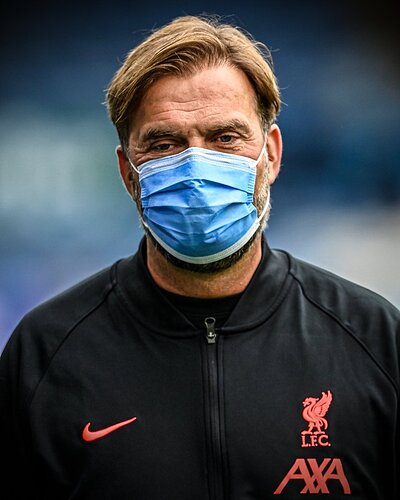 A blistering start from Chelsea. 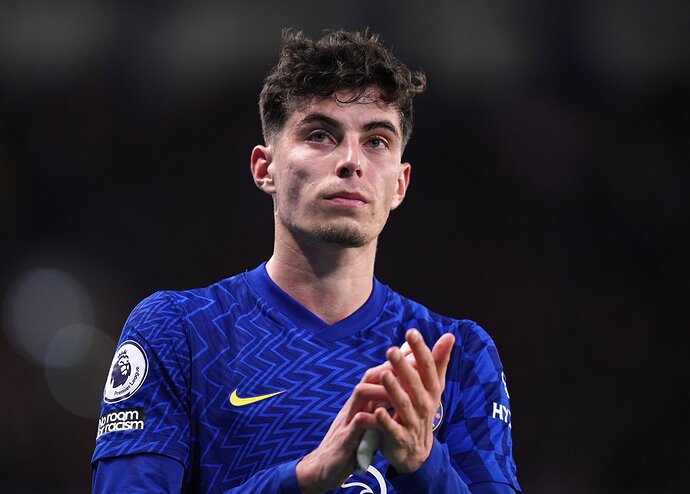 At home in the competition. 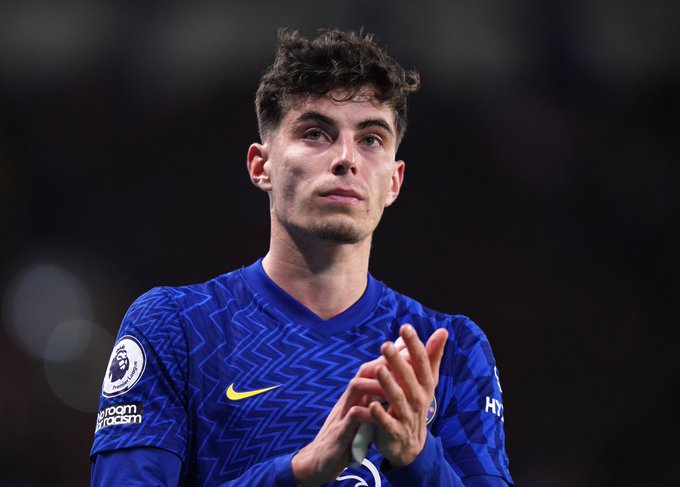 A disasterous first-half gets even worse for Tottenham, 2-0 to Chelsea. 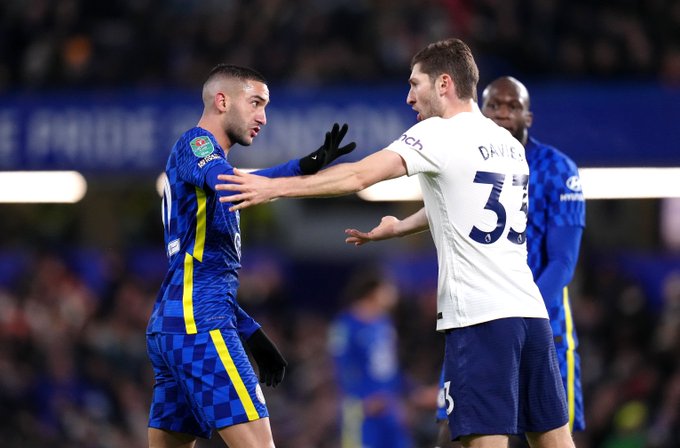 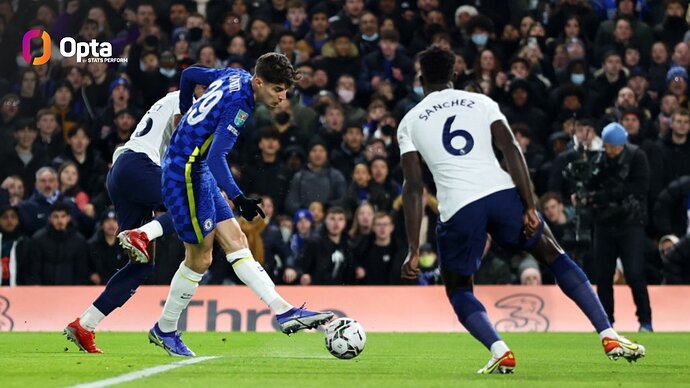 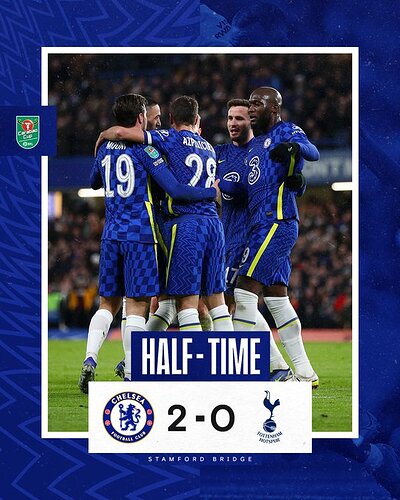 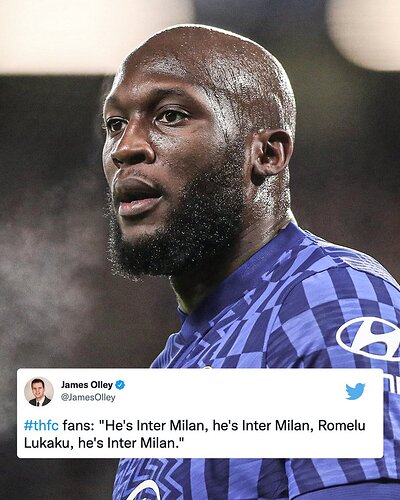 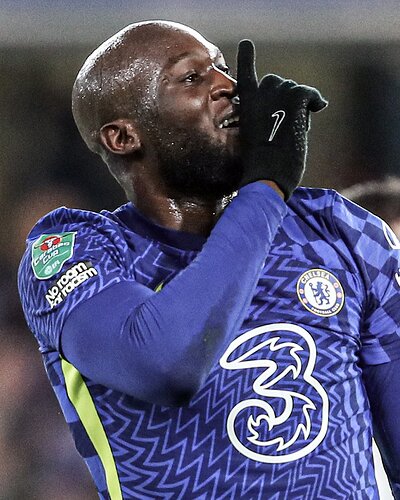 Saul Niguez has made more tackles (6) and more interceptions (3) than any other Chelsea or Tottenham player tonight. 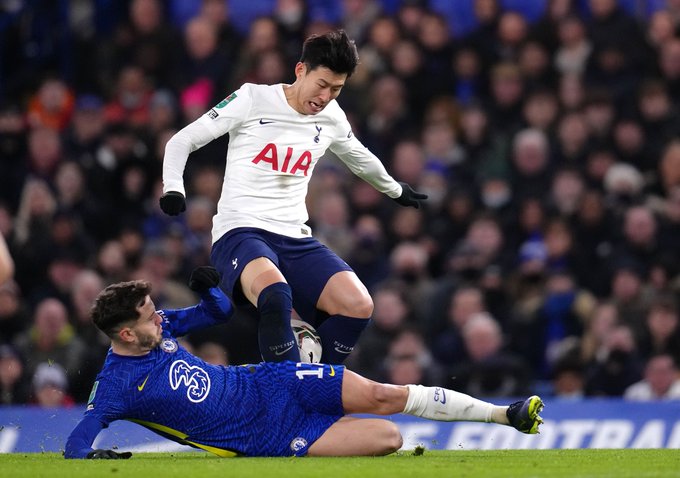 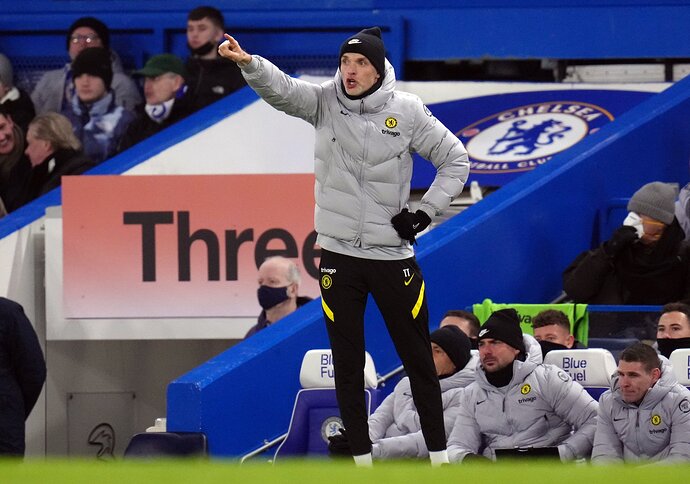