The new Premier League season is upon us with all the giddy excitement and optimism that brings. 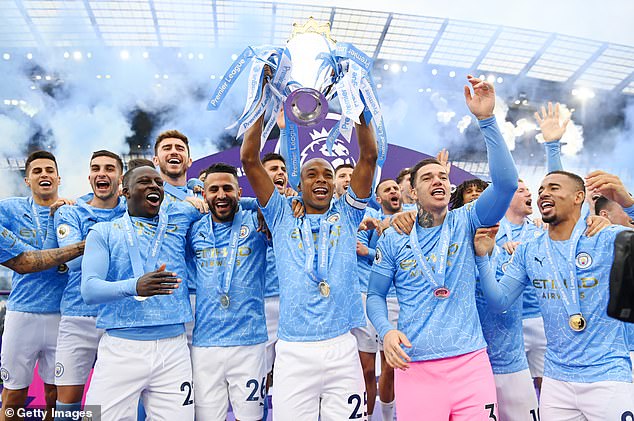 We can expect the usual drama from the self-styled ‘best league in the world’ where, as we’ve seen time and time again, anyone can beat anyone.

Manchester City will be looking to defend their title but can expect to be pushing hard by Manchester United, Liverpool and reigning European champions Chelsea.

FA Cup holders Leicester City will again be trying to crack the top four, leading a cluster of sides with designs on qualifying for Europe.

And towards the bottom, the three newly-promoted clubs - Watford, Norwich and Brentford - will be hoping their Premier League experience isn’t a brief one while the likes of Burnley, Brighton and Southampton battle to keep heads above water.

Though they failed to win any silverware, Liverpool really did pull something satisfactory out of the fire last season.

While the continuation of Champions League cash is obviously welcome post-pandemic, it also proved conclusively that the ‘mentality monsters’ fighting spirit Klopp has instilled at Anfield remained very much in tact. 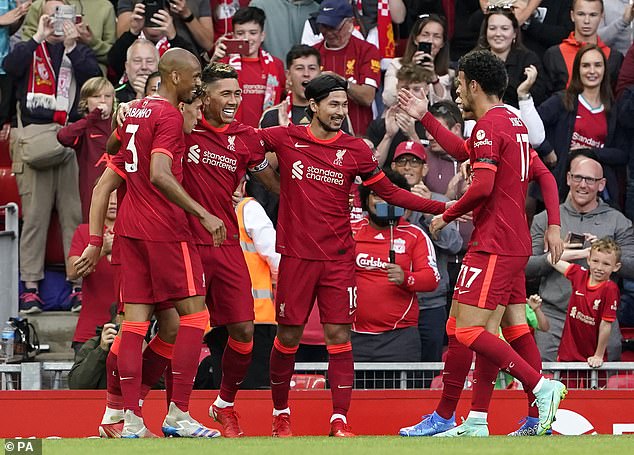 Can anybody stop them?

The champions have become even stronger with the £100million British record signing of Jack Grealish one hell of a statement of intent. And that’s before you even consider Harry Kane.

Pep Guardiola’s side finished 12 points clear last season for their third title in four years and it really is difficult to see beyond them again this time.

The hope is that Chelsea - who denied Guardiola and City’s owners this long-craved Champions League glory back in May - Liverpool and Manchester United can challenge and make the title race more exciting. 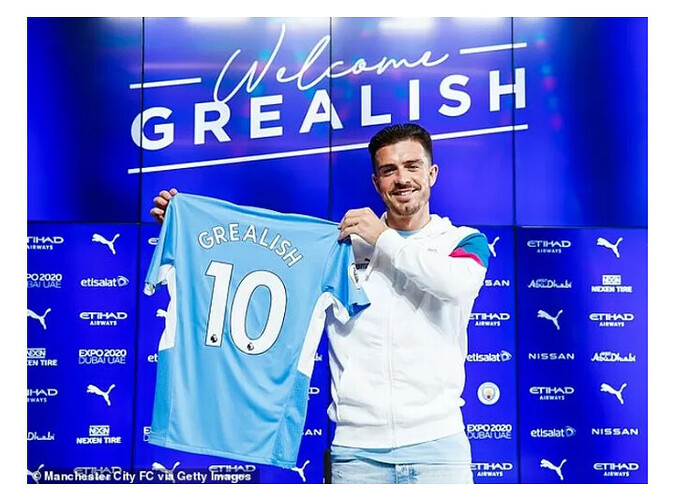 Manchester United missed a decent centre half to firm up a vulnerable back line last season. They now have one.

United lacked a world class right-sided attacker who could score and create goals in abundance last season. They now have one.

So Ole Gunnar Solskjaer really has no excuses left. The arrivals of Jadon Sancho and Raphael Varane, for a combined £114million, plus his own new contract, have seen the club back him to the hilt. Now he must deliver trophies. 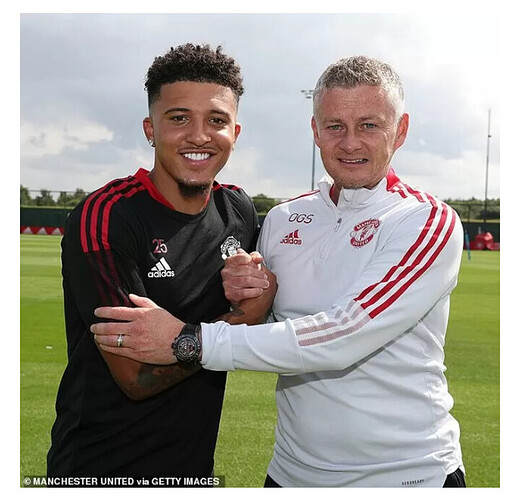 At no Premier League club will the return of fans to stadiums influence the mood as much as at Newcastle.

The St James’ Park regulars, on the whole, continue to be seriously underwhelmed by manager Steve Bruce, who guided them to a wholly respectable 12th-placed finish last season.

There were plenty of times when Bruce sailed pretty close to the sun - especially during a bleak midwinter that at one stage saw six losses on the spin - and he maybe survived only because the Gallowgate wasn’t there to vent its fury. 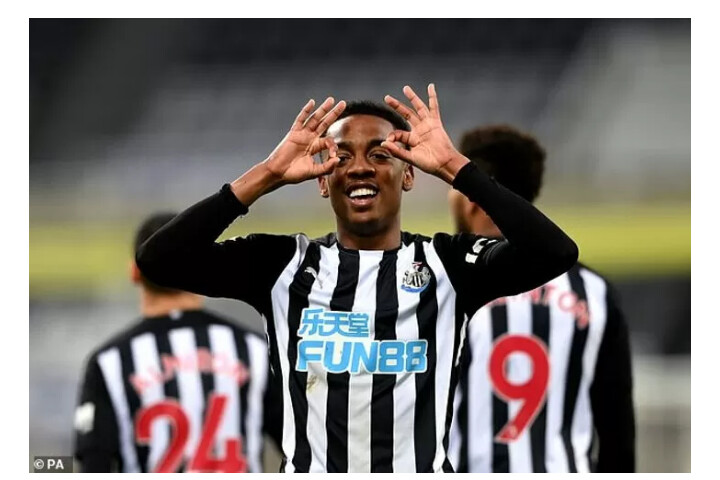 Norwich once again bossed the Championship but now really is the time to cast off that yo-yo club reputation and establish themselves in the top flight.

Last time they were round this way, in 2019-20, they went down with just 21 points and barely a whimper, losing every single match after the post-lockdown restart.

Somehow, it has to be a lot better this time around but achieved without talisman Emiliano Buendia, who has moved to Aston Villa. 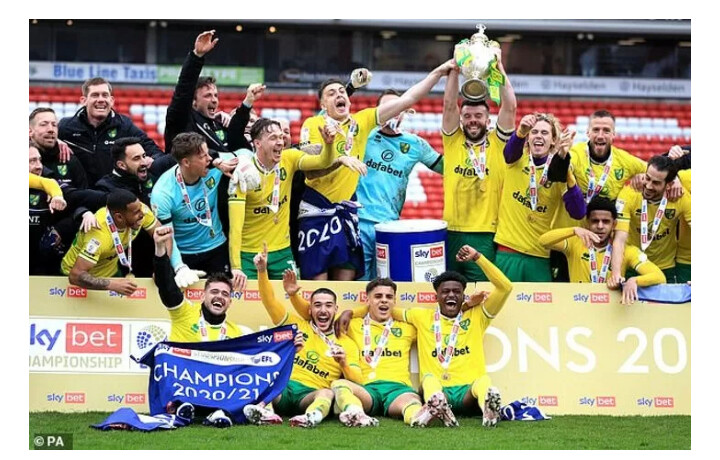 Will they make the Champions League next season? 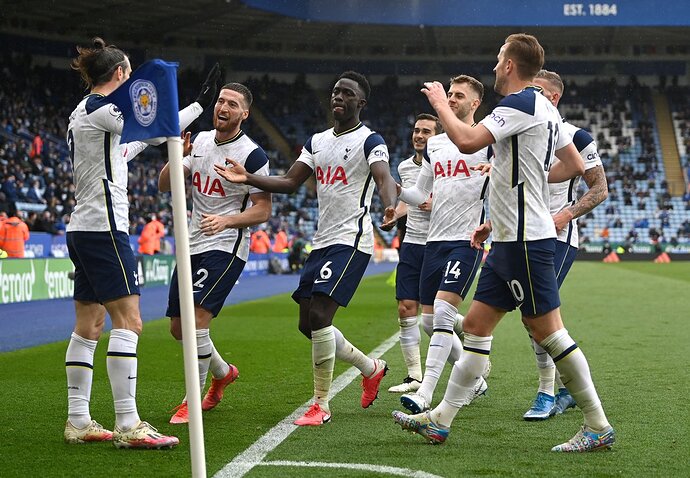 Returning back to the Premier League. 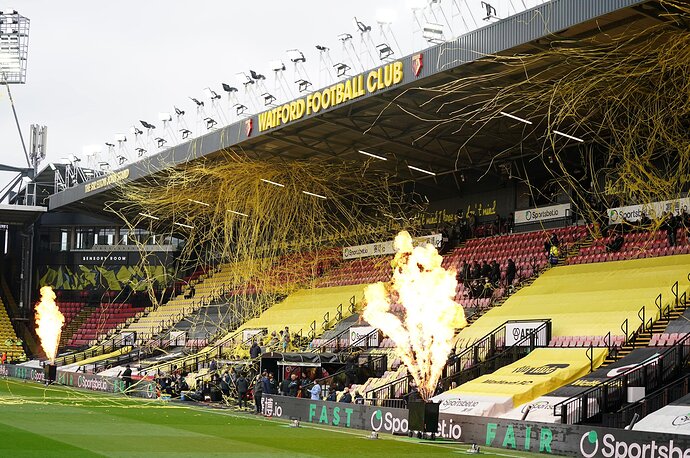 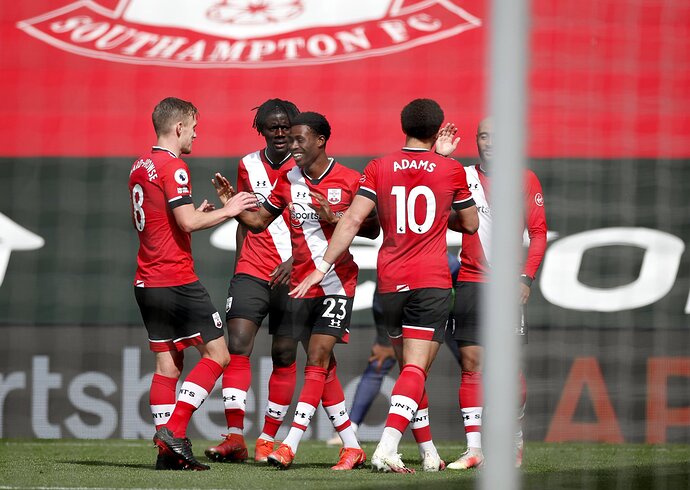 Back in the top-flight after a season out. 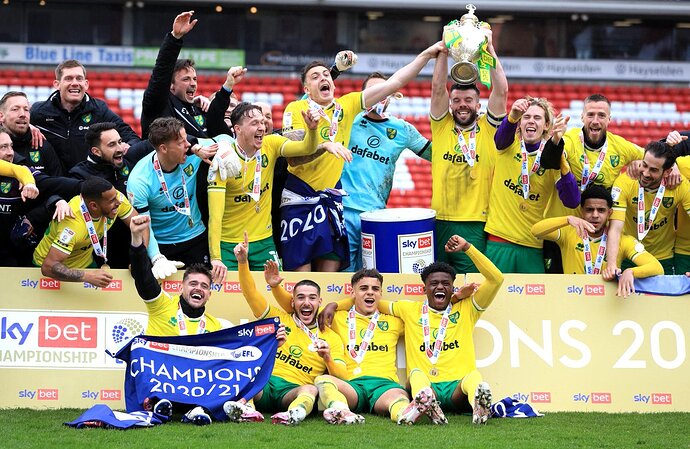 Is a top-half finish on the cards? 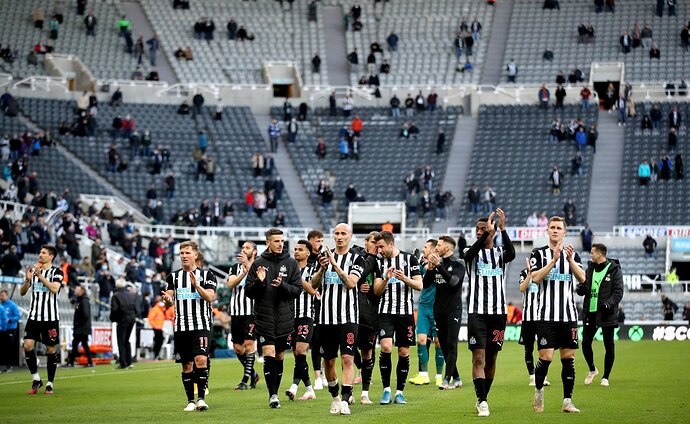 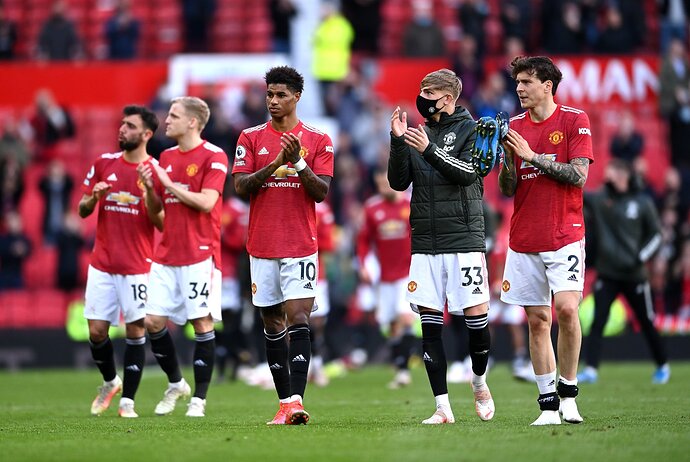 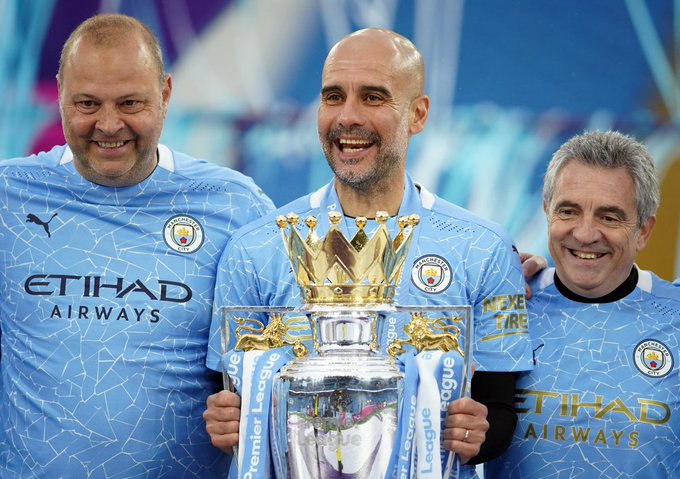 How far can they go this season? 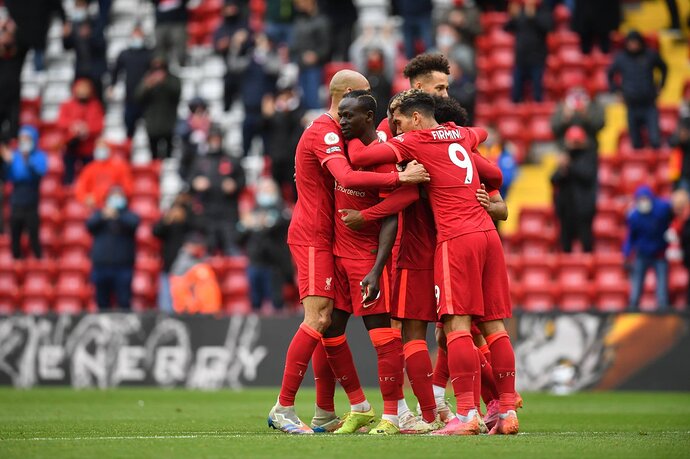 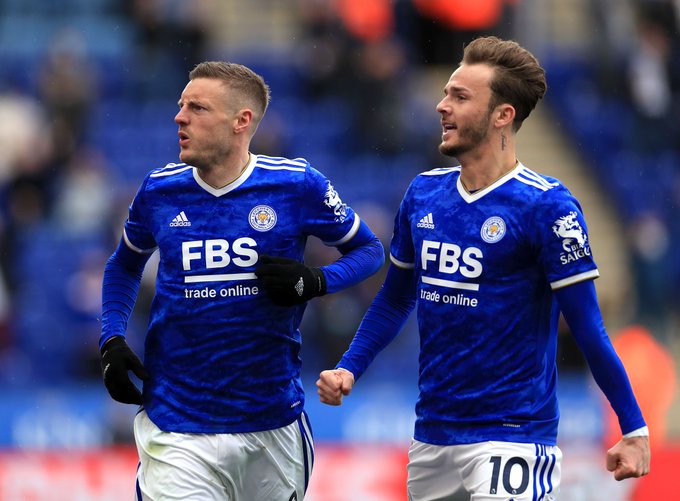 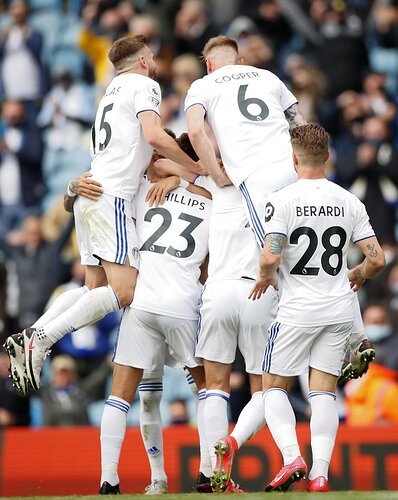 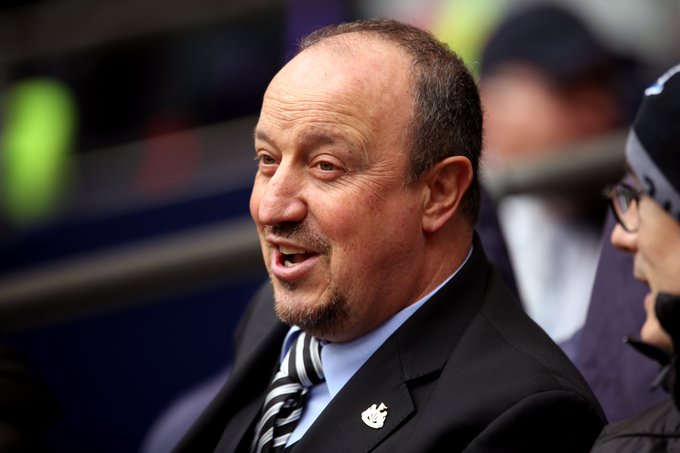 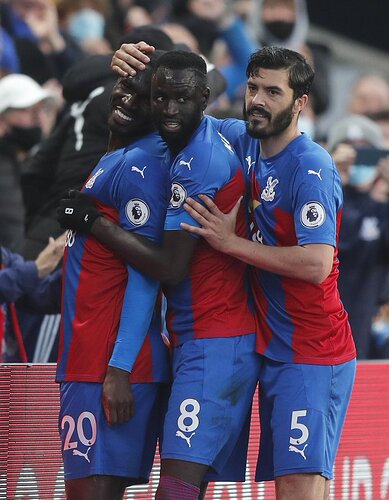 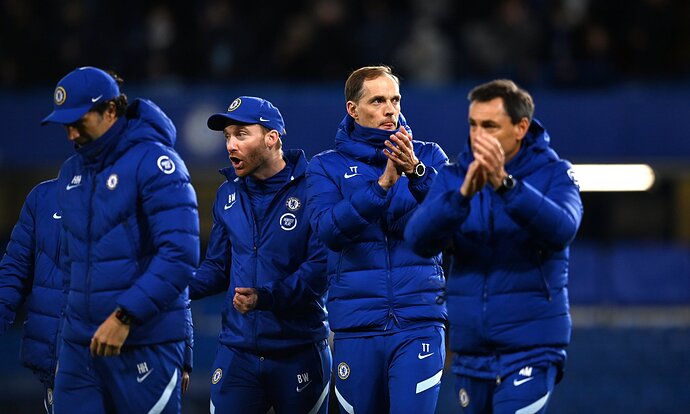 Another season in the top-flight. 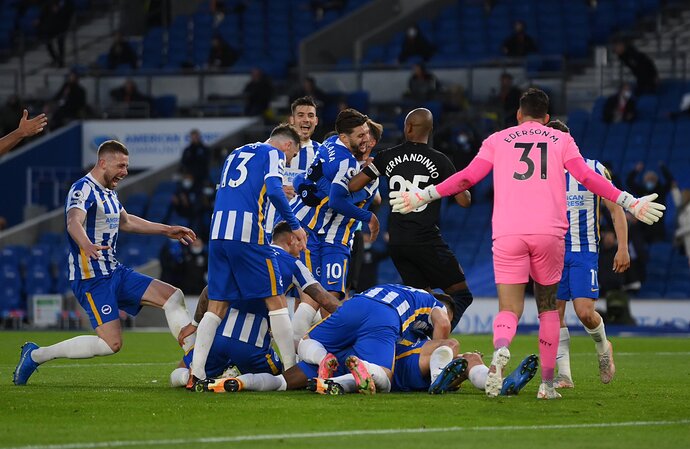