In this thread, we shall be covering all Matchweek 5 fixtures of the opening premier league weekend 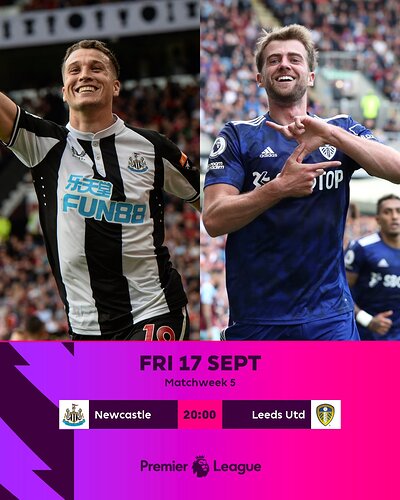 Raphinha’s in-swinging cross evades everybody in the penalty area and curls in! 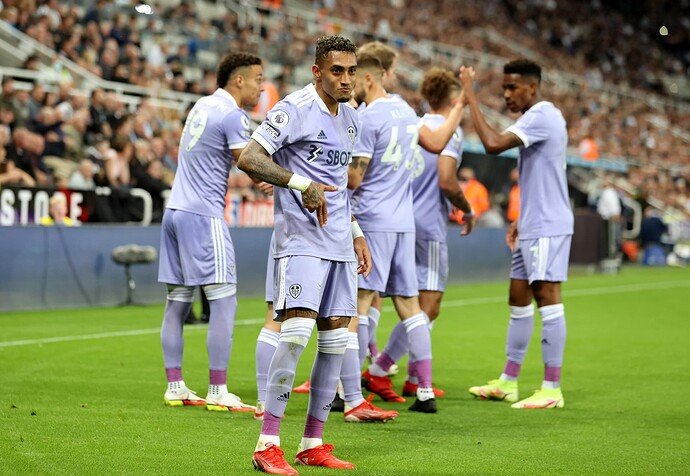 17 - Since his first start for Leeds in the Premier League in November of last season, only four players have scored or assisted more non-penalty goals in the competition than Raphinha (17 - 8 goals, 9 assists). 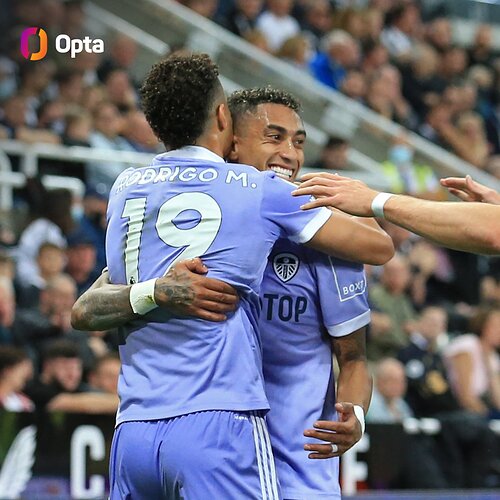 Raphinha opened the scoring early on, but we go into the break level after Allan Saint-Maximin’s great individual goal 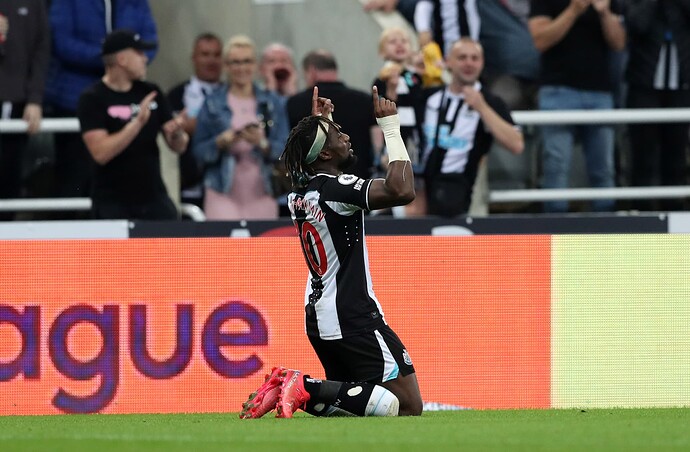 2 - Allan Saint-Maximin has scored in consecutive Premier League matches at St. James’ Park, as many as scored in his first 30 such appearances there. 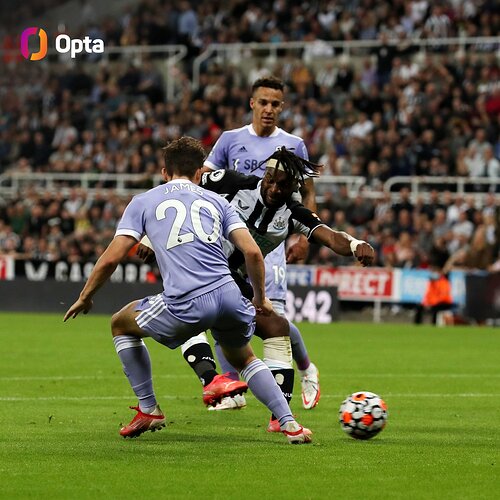 Team news, stats and prediction ahead of Man City vs Southampton in the Premier League on Saturday; kick-off 3pm. 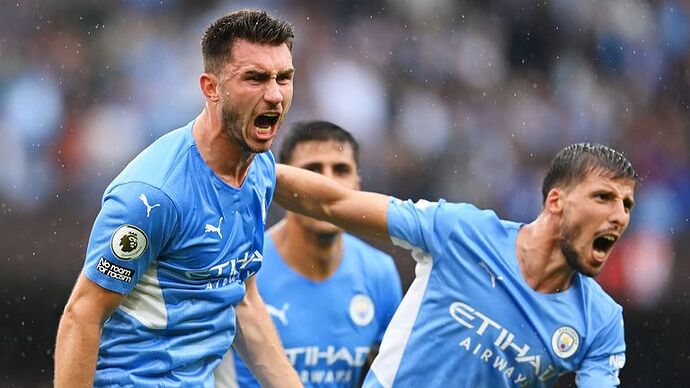 Champions Manchester City are again without defenders John Stones and Aymeric Laporte for the visit of Southampton in the Premier League.

The pair are both still troubled by the muscular injuries that kept them out of the midweek Champions League clash with RB Leipzig.

Fellow centre-back Nathan Ake, whose father died during the game on Wednesday, is expected to be available. Second-choice goalkeeper Zack Steffen is still out after testing positive for coronavirus.

Striker Shane Long will be available for Southampton after completing his isolation following a positive Covid-19 test.

Midfielder Will Smallbone is back in full team training after eight months on the sidelines with a serious knee injury but is not expected to be rushed back into match action. 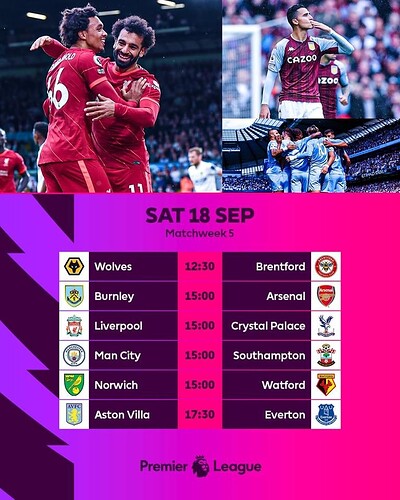 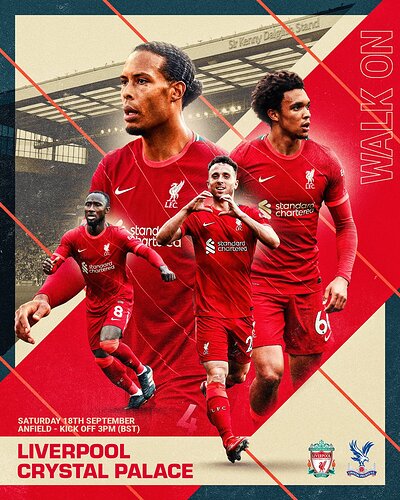 Liverpool have been in fine touch early in the campaign, having won four of their five games so far. While not exactly at their best on either end of the pitch, the Reds have been rediscovering their resilient side, as was evidenced most recently in their come from behind 3-2 win over AC Milan in the UEFA Champions League. In the Premier League, they are level on points with Manchester United and Chelsea.

Crystal Palace, on the other hand, appear to be in a gradual process of transitioning from Roy Hodgson’s ways to Patrick Vieira’s ideology. The Eagles, though, have been quite impressive since suffering an opening day defeat to Chelsea, having played out back-to-back draws with Brentford and West Ham United before handing a shock 3-0 defeat to Tottenham Hotspur last weekend.

The corresponding fixture last season saw Liverpool beating Crystal Palace 2-0, with Sadio Mane scoring a goal in each half. Ahead of the latest meeting between the two sides, The Hard Tackle takes a closer look at the encounter.

Liverpool forward Roberto Firmino’s hamstring injury keeps him out of the visit of Crystal Palace. The Brazil international is not due back in training until next week at the earliest.

Defender Virgil Van Dijk and forward Sadio Mane are set to return to the side after being rested for the midweek Champions League win over AC Milan.

Crystal Palace will be without Jeffrey Schlupp for the trip to Anfield, although he is expected to re-join the squad on Monday.

Eberechi Eze remains on the long-term injury list however, but is expected to return to training outside in the near future. Nathan Ferguson also remains sidelined and is also unlikely to return imminently to the squad. 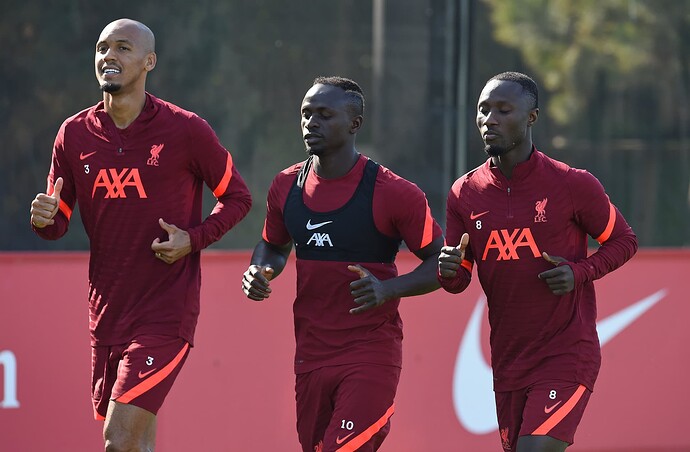 Liverpool are on the longest current league unbeaten run in the top four tiers of English football, going 14 league games without defeat since a 1-0 home loss against Fulham in March (W11 D3). 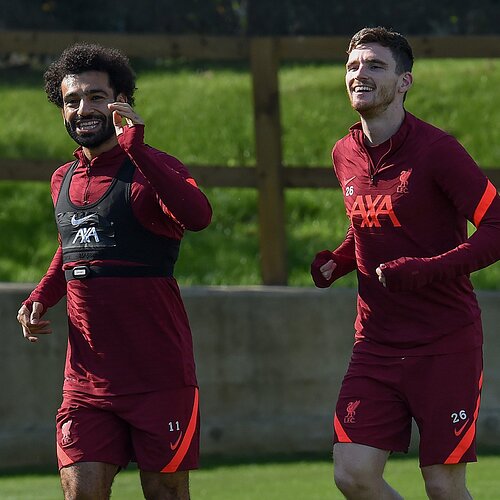 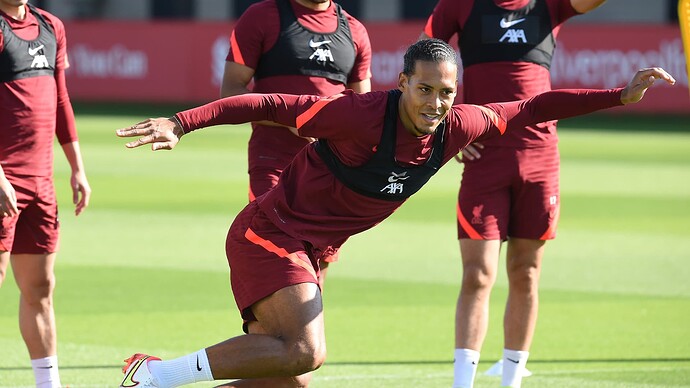 Liverpool’s Sadio Mané has scored in each of his last eight Premier League appearances against Crystal Palace - no player has ever scored in nine consecutive games against a single opponent in the competition. 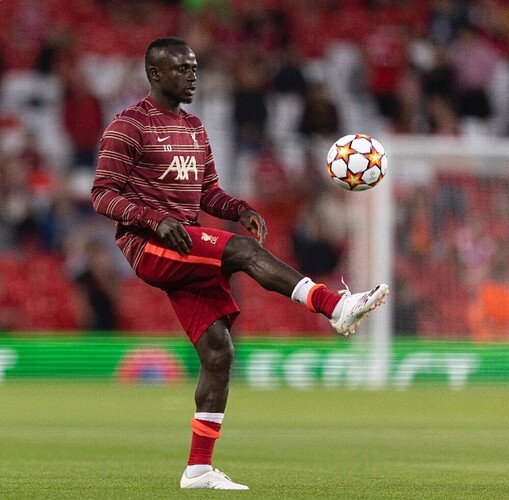 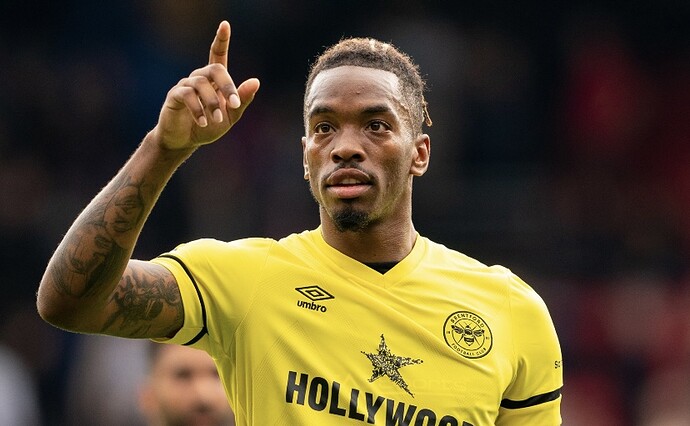 Ivan Toney has now been directly involved in 46 goals in 53 games (including play-offs) since the start of last season:

Scoring and assisting in a Premier League game for the very first time today. 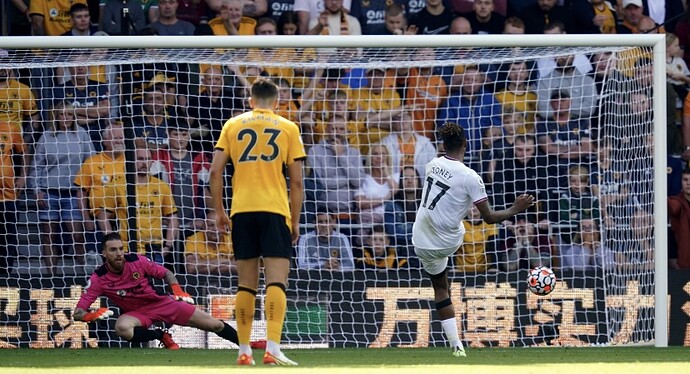 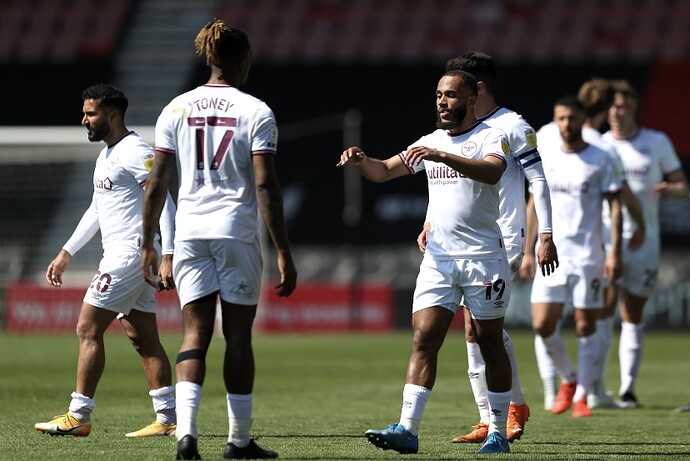 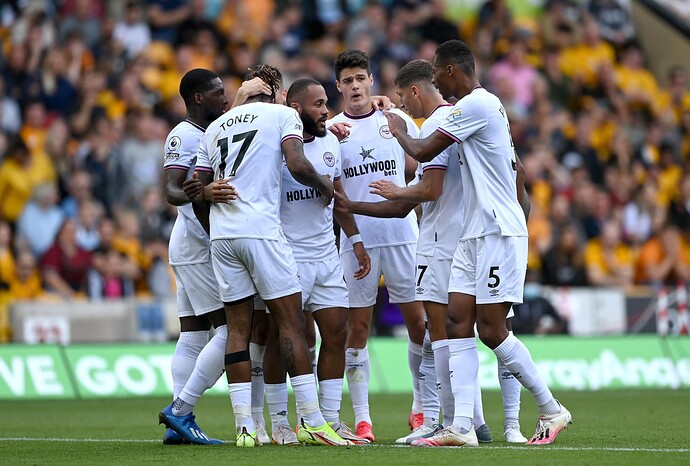 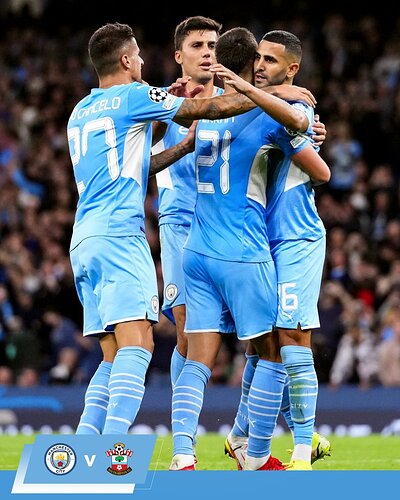 Manchester City will be looking to record their fifth straight win in all competitions when they welcome Southampton to the Etihad Stadium in the Premier League on Saturday afternoon.