Bale was told to sit on the bench by head coach Zinedine Zidane, making only 20 appearances across the entire season. He was also told that he will NOT be included in Real Madrid’s squad for last month’s Champions League final tournament resulting in Bale wanting to leave Real Madrid’s side as soon as possible.

Whose side do you think will Bale be joining next? Gareth Bale should consider a move back to Premier League. He still has two years in his contract left and every transfer window there are speculation that Bale would leave Santiago. Real Madrid turned down a €100million bid from a Premier League club last season.

He was also on the brink of joining Chinese Super League side Jiangsu Suning in July 2019 but the move was pulled out last minute by Real Madrid. I think they should let him go this season as he has very less to contribute and a few years left in his footballing career. Probably a move back to Tottenham Hotspur would be an ideal choice currently.

Greath bale awesome player for Wales international I think he might go to Swansea, Cardiff and Newport or big club in primer league

Bale has been waging open war on Real Madrid from the bench where Zidane has kept him for months. Between his refusal to play, contradictory statements and a transfer canceled at the last minute, discover the new battle between Zinedine Zidane and Gareth Bale!

Why do Zinedine Zidane and Gareth Bale hate each other?

Bale says he wants to play football and would consider a return to the Premier League if Real Madrid let him leave the club.

“If those options arise (interest from Premier League clubs) it is something I’d look at for sure,”.

He tried to leave last year but they blocked everything at the last second. I think he has every reason to be frustrated when several attempts to leave Spain have been blocked by the club.

With two years left on the contract he signed in October 2016, one can just hope Real Madrid release him and in the spirit of the game let him play football elsewhere. Bale could return to Spurs.

Tottenham are in talks to sign Gareth Bale from Real Madrid.

Bale’s agent Jonathan Barnett just confirmed to BBC: “Gareth still loves Spurs, we are talking. It’s where he wants to be”. Tottenham Hotspur have secured a season-long loan deal for the Real Madrid star worth £13 million. The report now claims that Tottenham have agreed to cover half of the Welshman’s whopping £500,000-a-week salary. Bale is set to travel to London tomorrow. "This is such a special club," Bale, who scored 56 goals in 203 appearances for Tottenham.

The 31-year-old Welsh forward was finally unveiled on Saturday. 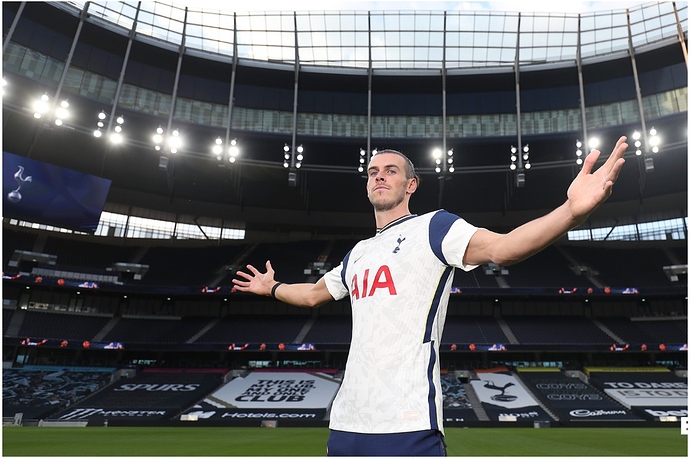 Bale, who injured his knee playing for Wales this month, is likely be match-fit after the October international break. He will wear the number nine shirt, rather than the 11 he donned in his previous spell. 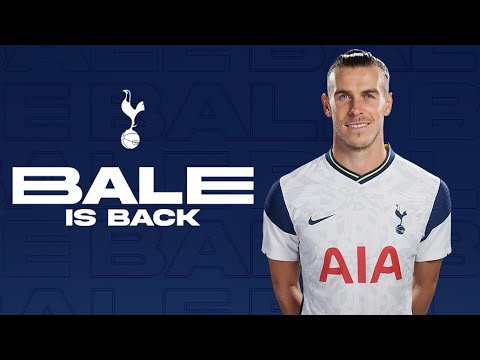