After Platini’s sudden retirement, Juventus had a lean patch. It was a tough period for them with other key players either leaving or retiring.

All these key parts helped Juve create history in a successful decade within the 1990’s. Here is their story! 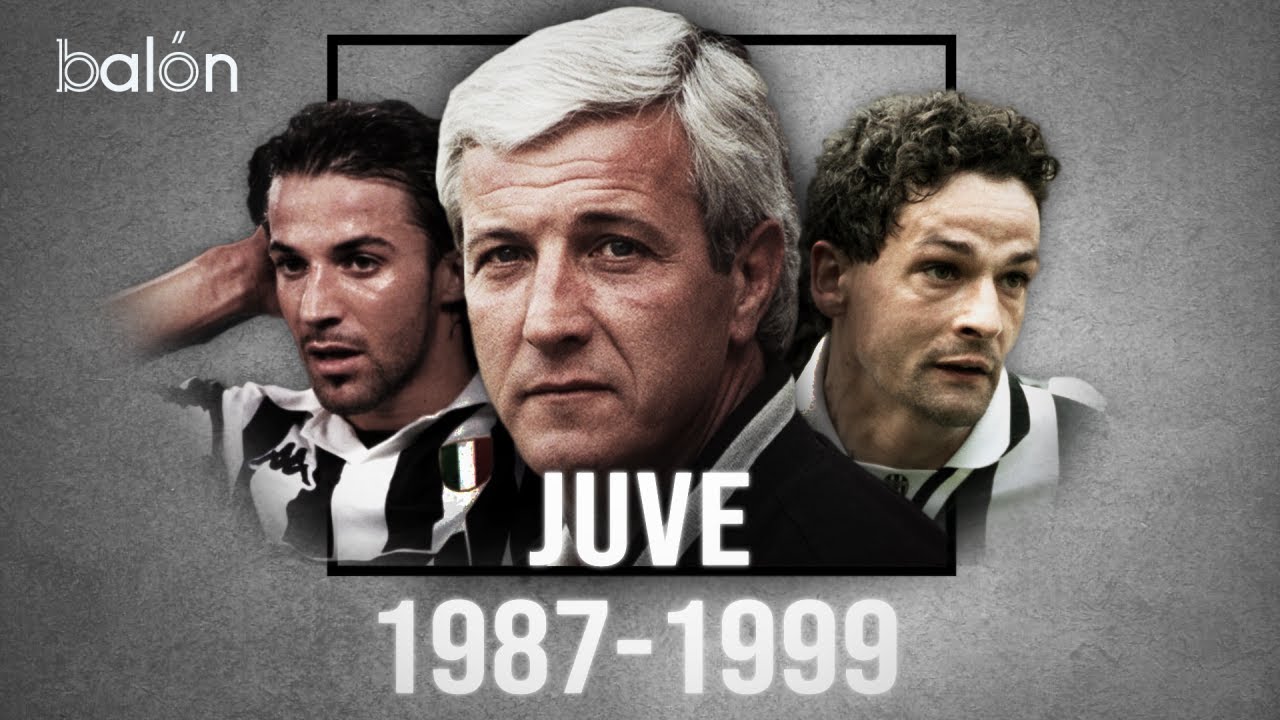