Who Will Prove to be the signing of the year?

This may be way too early to make such a prediction but still, if you had to choose one player for the signing of the season who would that be and Why?
My answer is Aaron Wan Bissaka because the guys seems like a beast so far. Attacking is not his stong suit but the way he defends he just might become the best Right Back in the next few seasons. The most interesting transfer for me was of David luiz at throwaway price of £8m.

It’d astounding to think Chelsea selling a player they can’t replace until FIFA ends their ban. No one saw this one coming,

Arsenal’s interest in Luiz goes way back. But Chelsea being under a transfer embargo, They weren’t expected to sell. That too, To one of their rivals for the Champions League? For a tiny fee?

Luiz only signed a new contract just in May, but as soon as he heard of Arsenal’s interest he pushed for a move. Arsenal needed a centre-back to replace Laurent Koscielny and they landed one of the most experienced in the Premier League for a bargain price.

It’s definitely too early to give out a prediction but as they say ’ the first impression matters a lot’. Many of you here might not agree with my prediction but I really think this 19 year old guy has immense talent. Yes, according to me, Portuguese wonderkid Joao Felix will prove to be the signing of the year.

I’ve watched a few matches when he played for Benfica but that dribble against Gatafe was insane. He’ll surely win hearts this year at Madrid especially when they are in a transitional period. Eden Hazard will prove to be the signing of the year but only if Neymar joins Madrid. 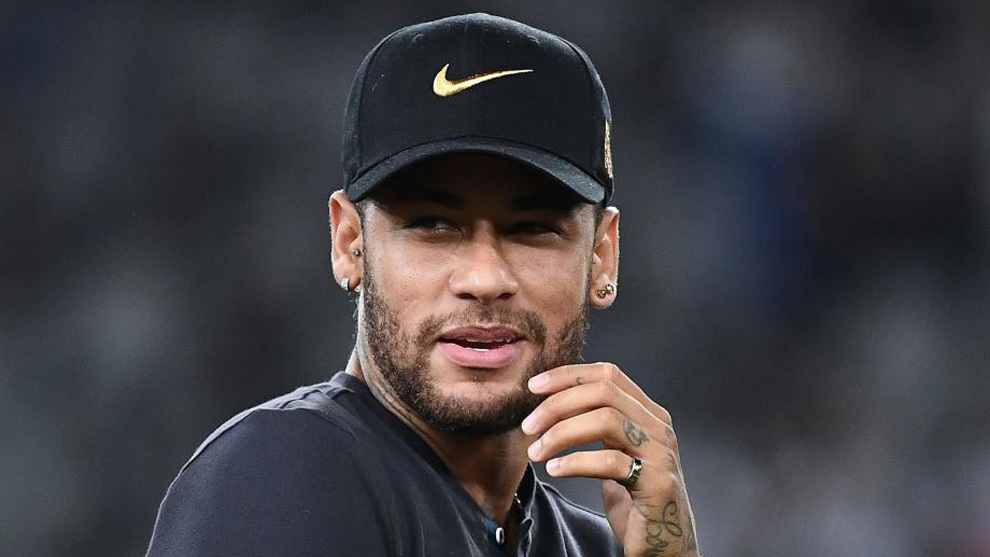 Real Madrid are in Paris to discuss Neymar

Negotiations are underway in Paris as Real Madrid's representatives have travelled to France in order to speak with Paris Saint-Germain about...

Reports claim : Real readies maga offer of Gareth Bale, Keylor Navas and James Rodriguez + £100 Million for Neymar. Are these people dumber than they seem to be?!

Matthijs De Ligt and Nicolas Pepe are the most high profile and probably the best signings made by clubs.

Luiz wasn’t a starter in the chelsea squad and he needed to move on. Also the decline in Luiz’s game was visible last season. Therefore,the deal makes sense. Even if you look at the few games luiz has played so far for arsenal he has struggled.