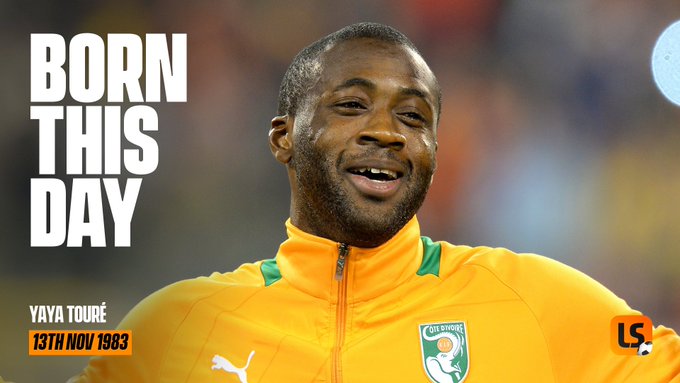 Oh what a coincidence! Until yesterday I hardly knew Yaya Toure. By a fluke chance I stumbled upon a video below about Yaya and Coach Guardiola’s tense relationship during their time together at Barcelona and Man City.

Irrespective of the subject of the video, Yaya left a favorable impression in my mind.

13th May- Happy Birthday to Yaya, the football legend from Ivory Coast!

Yaya had a remarkable career at Barcelona from 2007 to 2010. He played over 100 matches for the club and was part of the historic 2009 Barcelona side that won six trophies in a calendar year.

In 2010, Toure moved to Premier League club Manchester City, where he played until 2018. He scored a number of key goals, most notably the only goals in the 2011 FA Cup semi-final and final. He also helped City earn their first league title in 44 years.

What an accomplished football career! Best wishes to Yaya for all future prospects.

The video below is just to understand the dynamics between players and rest of the team besides the on field games we watch. Being a Pep Guardiola fan and now a Yaya fan, it would be unfair for us to draw any conclusions of these two great personalities.
Sharing as this video introduced me to Yaya. 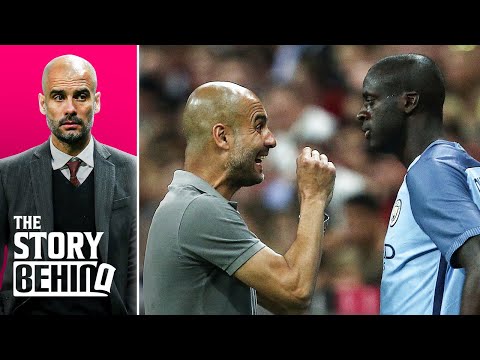 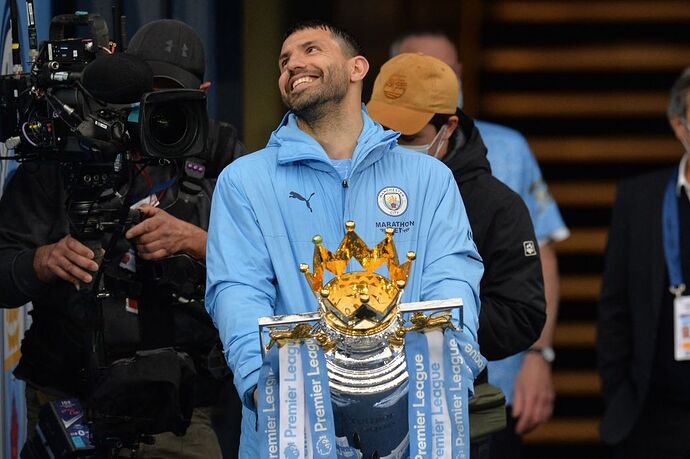 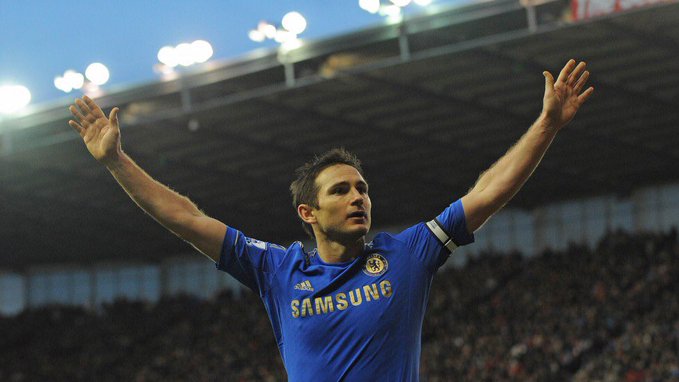 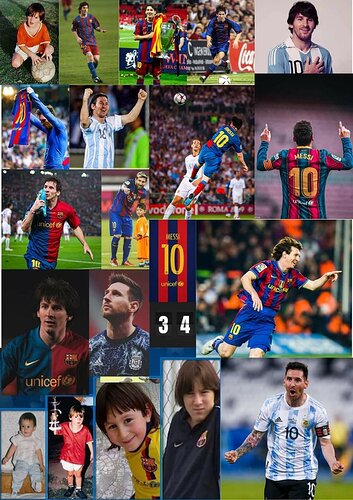 Happy Birthday to the 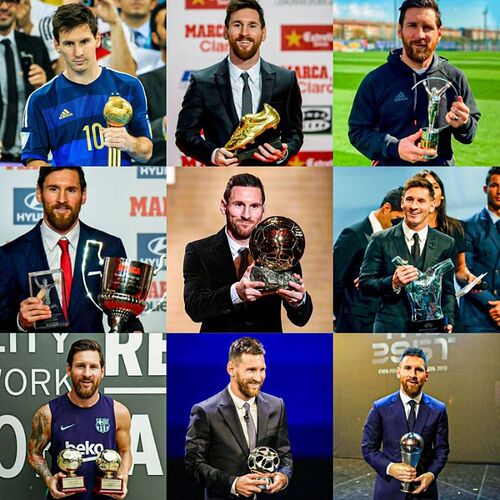 As Leo Messi turns 34 today, a look back at his La Liga stats over the last 12 months: 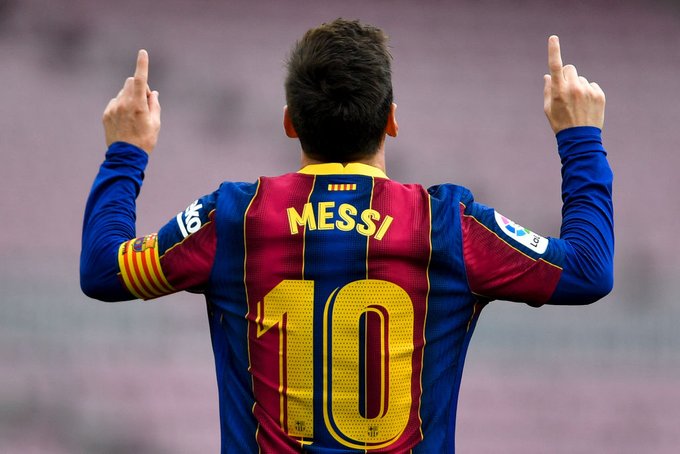 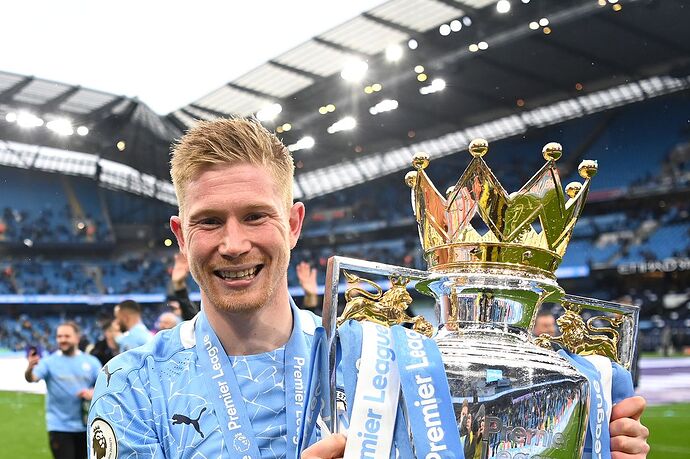 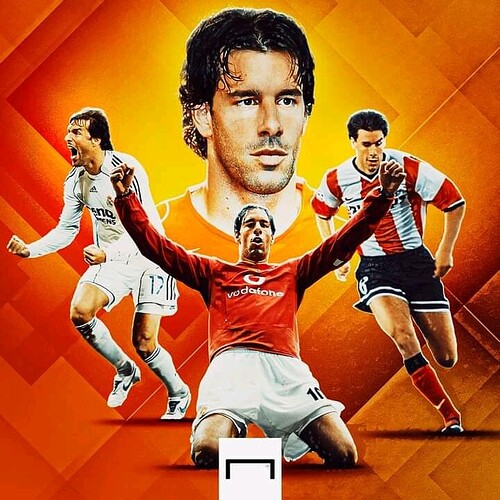 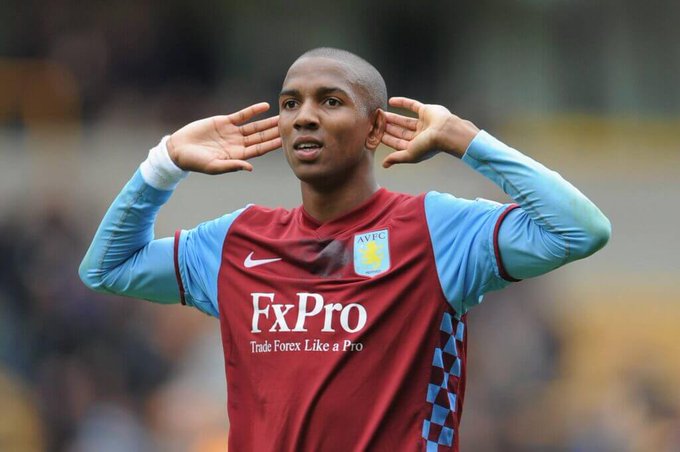 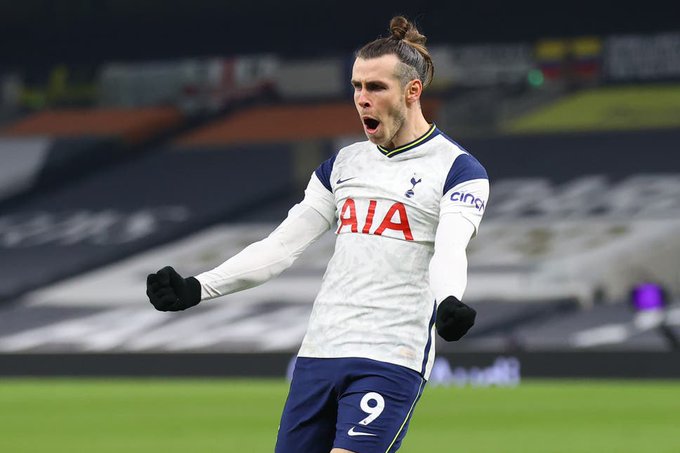 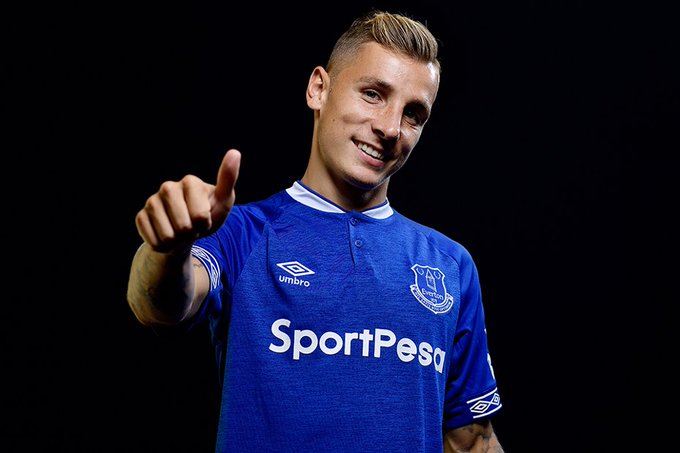 Erling Haaland is the only player to score 9 goals in a World Cup game at any level; he reached 20 Champions League goals in fewer games (14) than any other player and has scored 113 goals in 164 senior appearances for club & country. 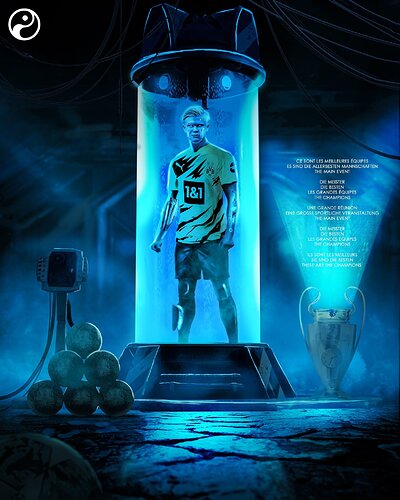 Scored 9 goals in a WC game 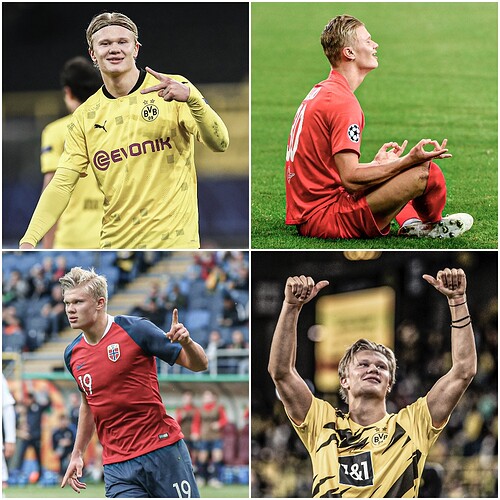 Erling Haaland turns 21 today and his numbers are already incredible. 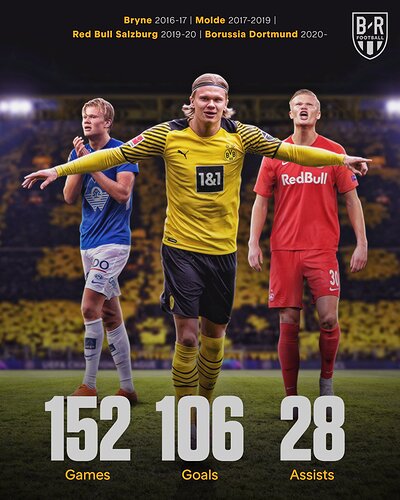 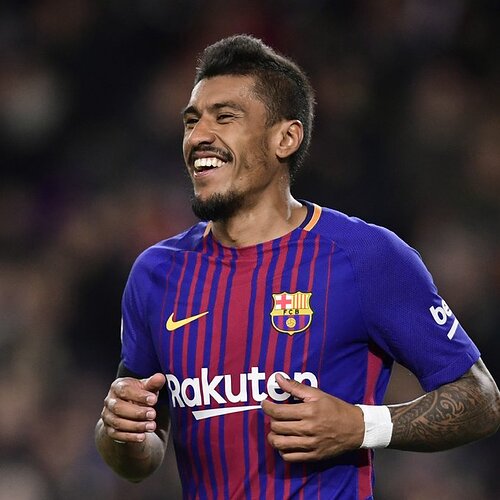 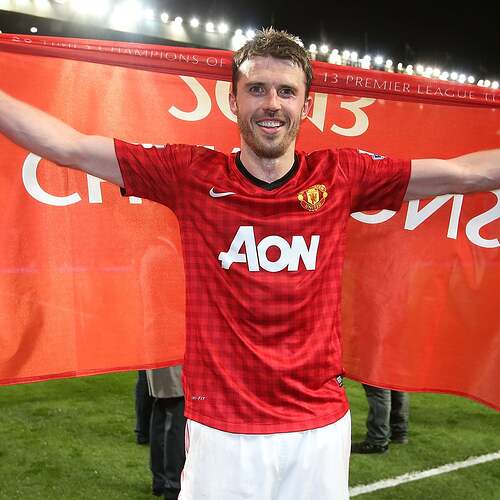 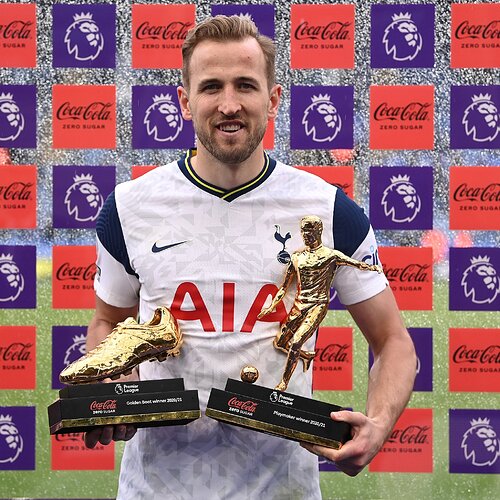 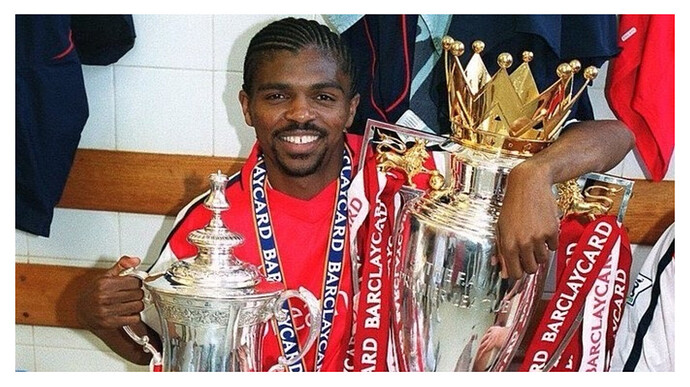