Michi Batshuayi returns to Selhurst Park on loan from Chelsea!

The 24-year old Chelsea forward returns to his parent club Crystal Palace on a season-long loan.

The Belgian had a very successful spell in the second half of the 2018/2019 season. He had scored 6 goals in 13 appearances and played a major role in retaining the club’s status in the Premier League.

Now because of this the Crystal Palace boss Roy Hudgson is hoping that the arrival of the striker will solve the club’s lack of goals. The new bid from Chelsea for Edouard Mendy has been accepted by Rennes. Deal to be completed on next days, the goalkeeper is ready to fly to London and he’ll have medicals soon. Personal terms agreed days ago. Lampard has his new GK.

Real Madrid and Tottenham Hotspur have reached a €30 million agreement for the transfer of left-back Sergio Reguilon. The deal will include a buyback option for Real Madrid in the next two years valued at around €35-40 million. The Spanish left-back has been impressive for Sevilla last season and it will be interesting to see how well he performs in the Premier League under Jose. Barcelona full back Nélson Semedo is set to join Wolverhampton Wanderers tomorrow. Semedo is set to sign a five-year deal until 2025 and, more importantly, the Catalans will receive €38 million in the deal. 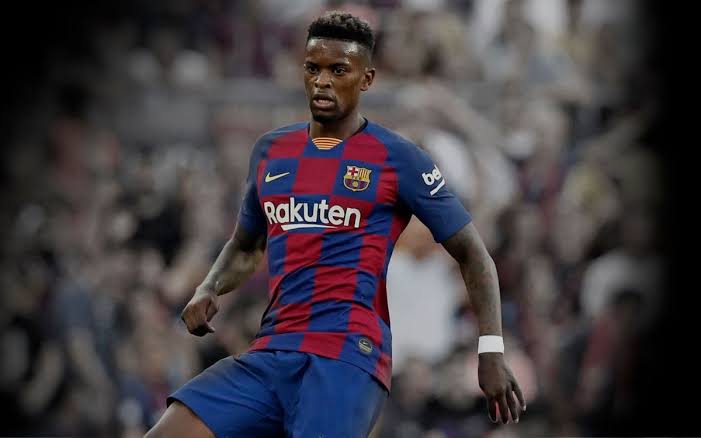 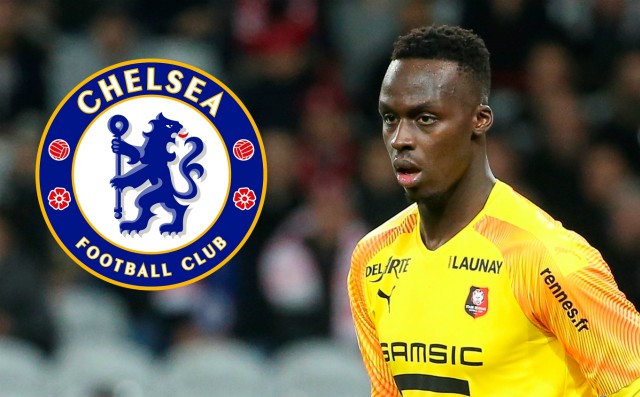 Chelsea was in a hunt for a goalie for a while now. Chelsea would’ve liked a top class option, but they are now going to bet on Rennes keeper Edouard Mendy instead. They have now decided to go for fresh blood and signed Rennes Gloves-man Edouard Mendy.

Kepa seems to have his days numbered as he hasn’t painted himself in glory as per his recent performances. Mendy shouldn’t have a tough time getting a chance in the first team. Mendy doesn’t have a great deal of experience at the top level, but he was also impressive last season.

Chelsea fans are just desperate for someone who’s better than Kepa, and Mendy shouldn’t have much of a problem there.

Atletico Madrid’s president Enrique Cerezo has confirmed City’s offer for Gimenez. He ruled out any possibility of a sale and said…