All five of his PL goal involvements this season have come at the Emirates. 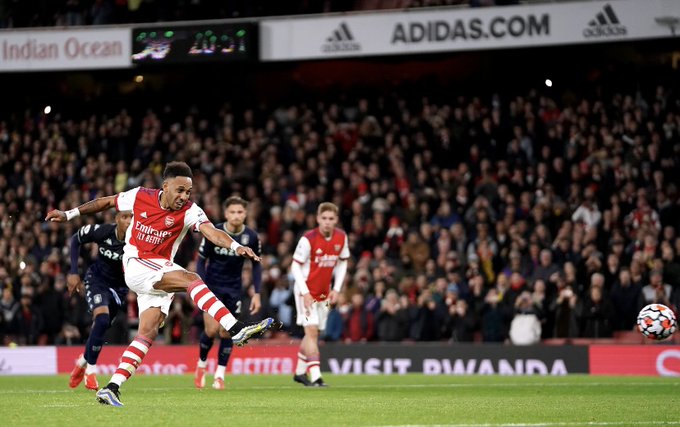 Jacob Ramsey has scored his first ever Premier League goal for Aston Villa.

A beauty of a finish. 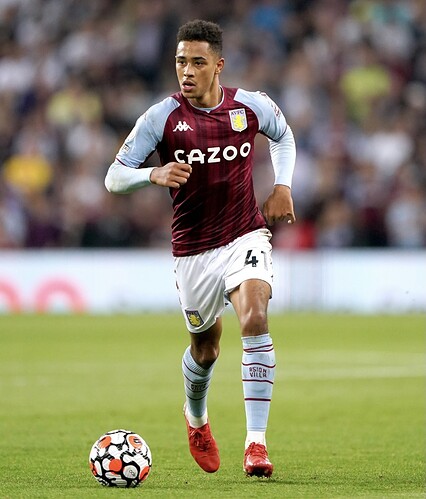 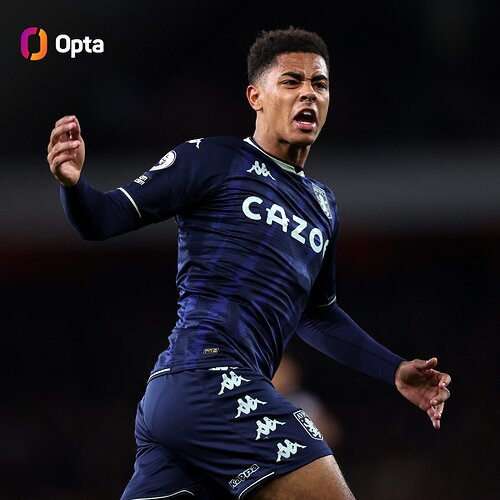 An impressive performance from the Gunners. 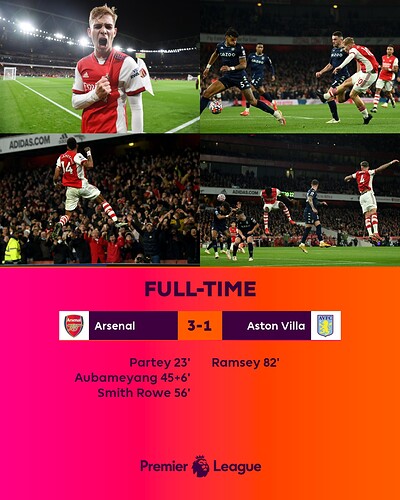 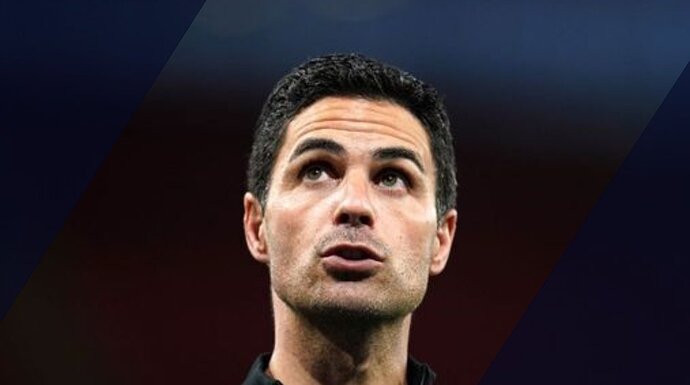 5 - Arsenal have won five of their last seven home league games (D1 L1), as many victories as they enjoyed at the Emirates in the 16 on home soil before that (D4 L7). Upwards. 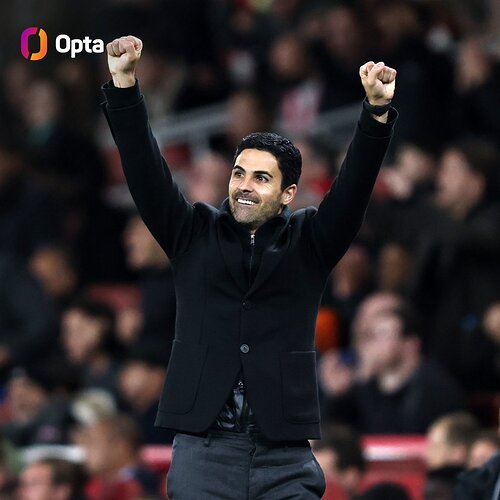 Game is over and the final score is Arsenal 3-1 Aston Villa. Here is the match report. 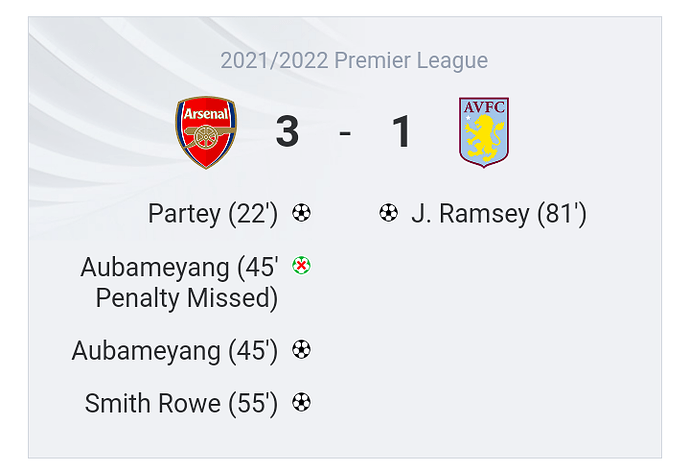 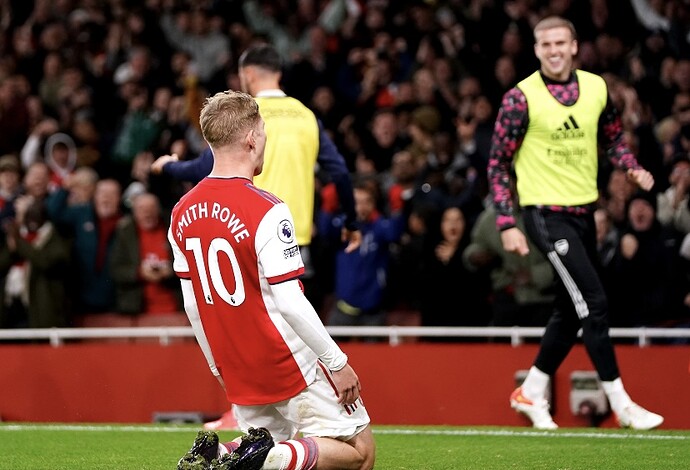 9 - Arsenal directed nine shots on target against Aston Villa, their most in a Premier League game since a tally of 12 against West Brom in January, the only time they’ve managed more in the competition under Mikel Arteta. Torrent. 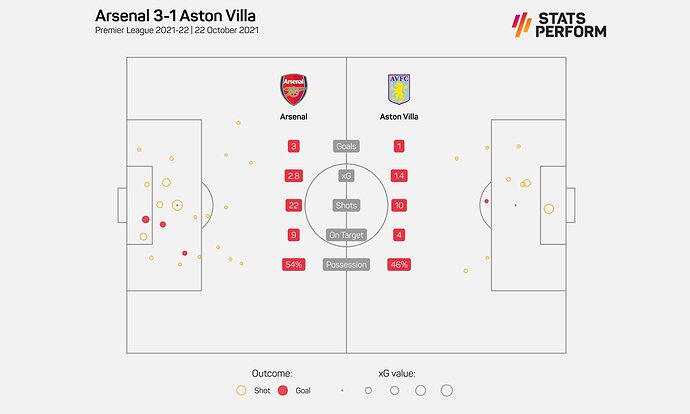 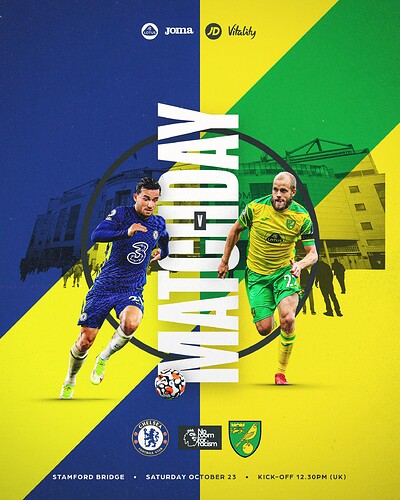 The Blues marched to a 1-0 win over Brentford in gameweek eight, while Norwich claimed their second point of the season against Brighton & Hove Albion.

While Chelsea do not sit atop the pile in their Champions League group, they do lead the way in the Premier League with 19 points taken from a possible 24 and also in the knowledge that at least one of Manchester United or Liverpool will drop points on Sunday.

Sixteen goals scored - at an average of two per game - is not the most prolific record in the top flight, but a mere three conceded at the other end of the pitch typifies the new-found defensive resilience under Tuchel, whose side have also amassed nine goals at home in the league so far this term.

Romelu Lukaku and Timo Werner will miss out through injury when Chelsea host Norwich in Saturday’s early Premier League kick-off.

Lukaku suffered an ankle injury and Werner a hamstring problem when the Blues thumped Malmo 4-0 in Wednesday’s Champions League clash.

Christian Pulisic remains sidelined with a troublesome ankle complaint of his own.

Bottom-of-the-table Norwich will be without on-loan Chelsea midfielder Billy Gilmour, who is unable to face his parent club.

Mathias Normann is fit after being forced off during the closing stages against Brighton with cramp, but Todd Cantwell is not yet in contention after his recent Achilles and ankle problems.

Chelsea have won 10 of their last 12 Premier League games against Norwich (D2), last losing against the Canaries in the competition back in December 1994 (0-3). 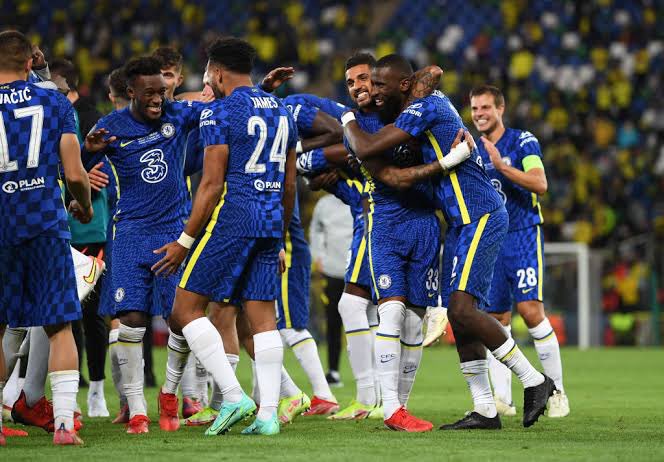 Chelsea’s Edouard Mendy has kept clean sheets in 20 of his 38 PL matches (53%), which is the best ratio of all 'keepers to have made 10 or more starts 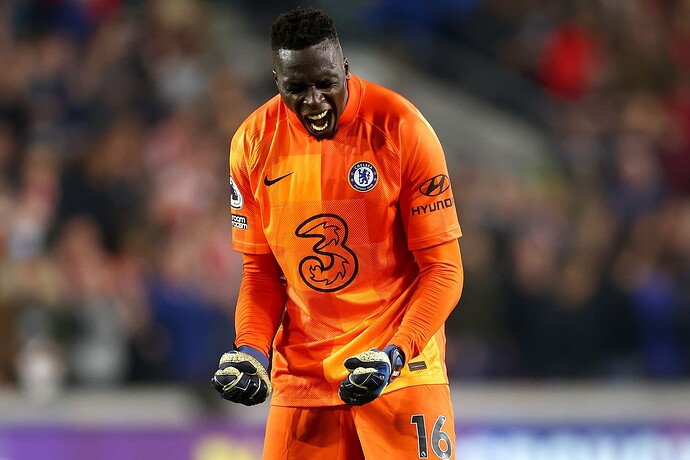 After winning their first two Premier League away games against Chelsea in 1992-93 and 1993-94, Norwich have taken just one point from their subsequent seven trips to Stamford Bridge (D1 L6). Norwich have lost each of their last 10 Premier League matches in London, last earning points from such a fixture with a 2-2 draw against West Ham in September 2015. 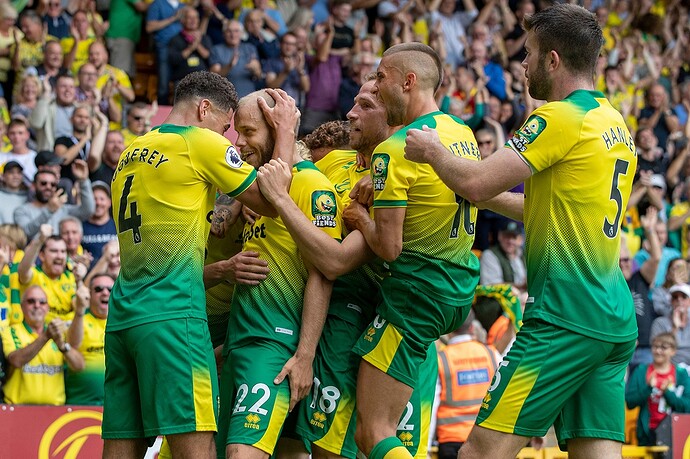 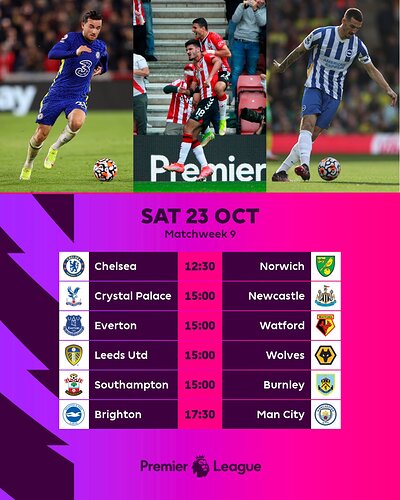 Chelsea vs Norwich Line Up

38 - Excluding MD1 matches, Norwich’s game against Chelsea will be their 38th consecutive Premier League game in which they’ve started the day in the relegation zone. Only Swindon (40 in 1993-94) have ever had a longer such run in the competition.

Mason Mount is Chelsea’s 13th different scorer in the Premier League this season. 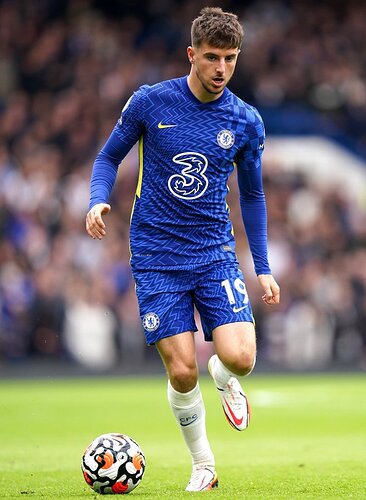