On This Day in Football History ⭐

On this day in 1974 at the World Cup, Johan Cruyff introduced the world to the Cruyff Turn. 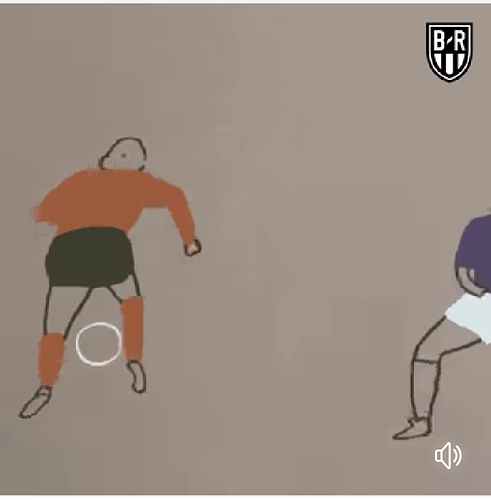 Our first-ever Premier League goal in the month of June, scored by Bruno Fernandes, on this day in 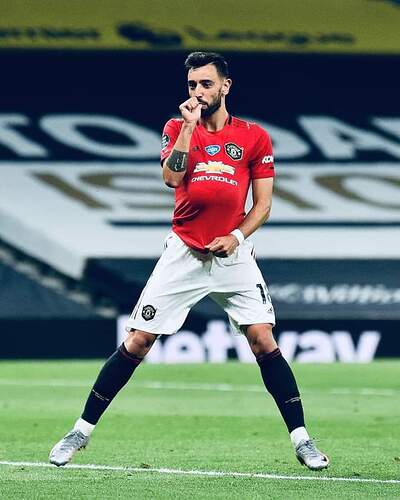 Arsenal completed the signing of Dennis Bergkamp from Inter. 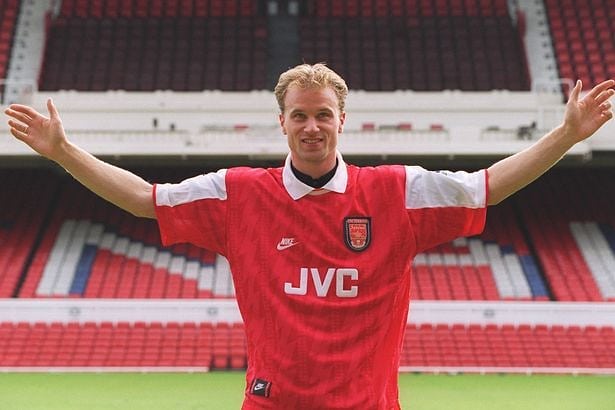 Antonin Panenka scored the most iconic penalty in history against West Germany to help win the European Championship.

And we’ve all been trying them ever since! 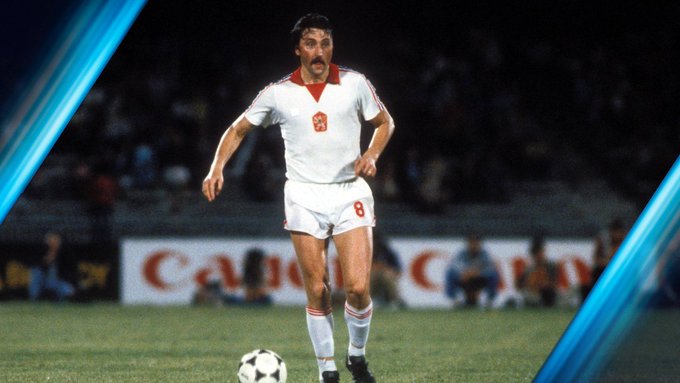 He signed for Leicester OTD in 2018 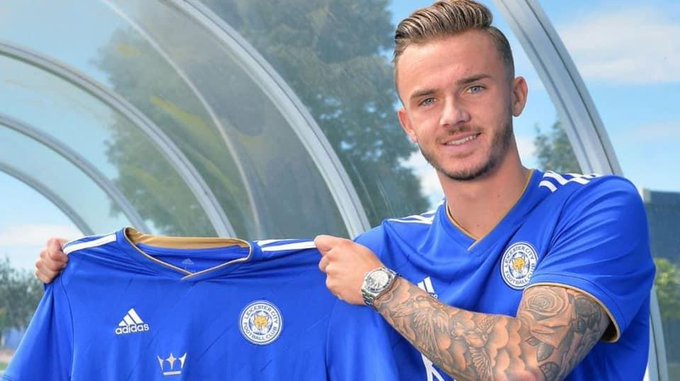 England defeated Croatia 4-2 at Euro 2004 thanks to goals from Wayne Rooney, Paul Scholes and Frank Lampard 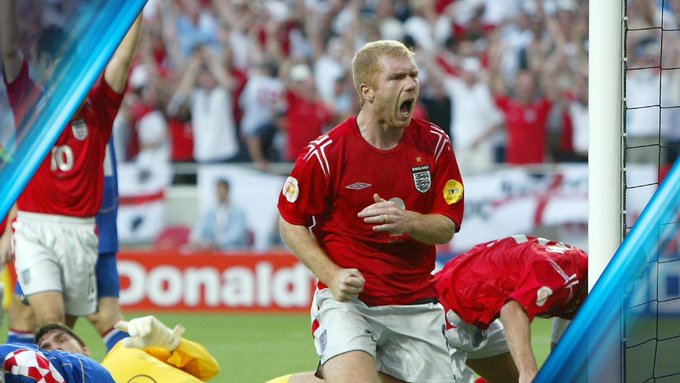 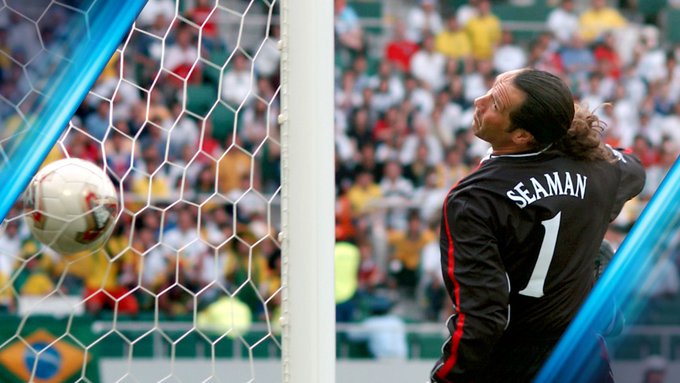 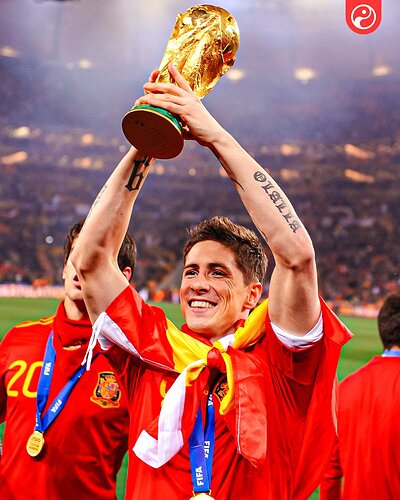 20 years ago today, Ronaldinho fooled everyone with 𝘁𝗵𝗮𝘁 free-kick against England 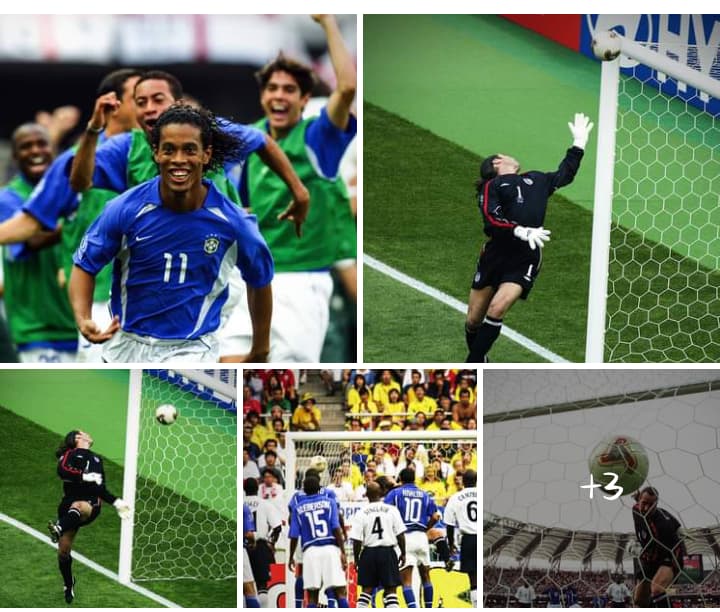 Four years ago today, a 19-year-old Kylian Mbappé scored his first World Cup goal in a 1-0 win vs. Peru. 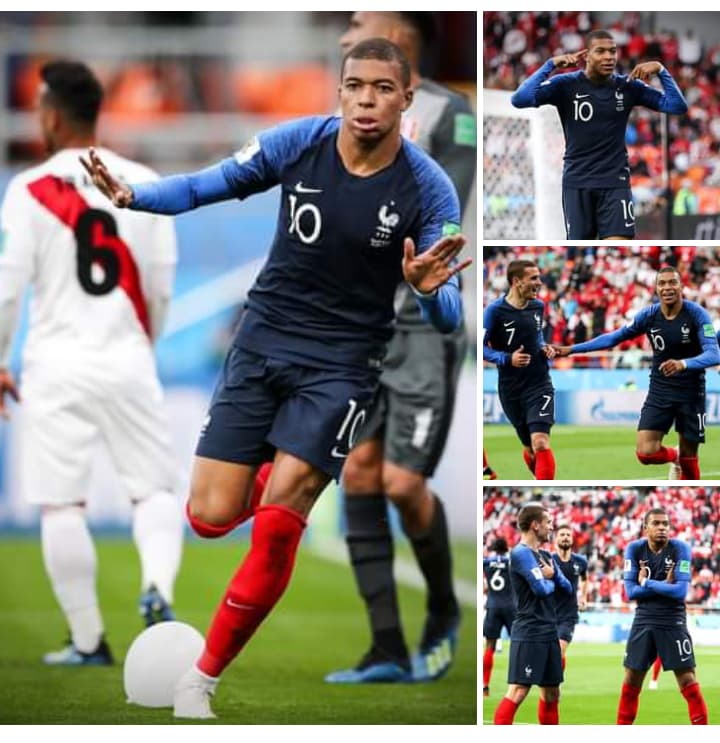 36 years ago today, Diego Maradona scored the ‘Goal Of the Century’ and the ‘Hand Of God’ just 4 minutes apart against England at the World Cup. 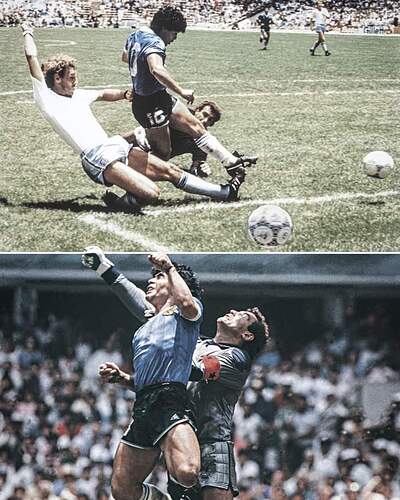 Liverpool signed Mo Salah on this day in 2017.

He’s marked his name in their history books 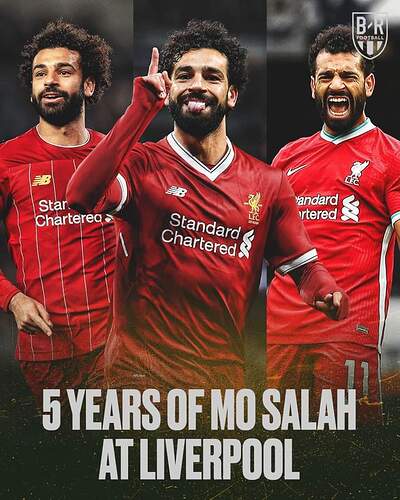 He has been directly involved in
164 goals in 180 Premier League games for the club:

A goal or assist every 91 minutes. 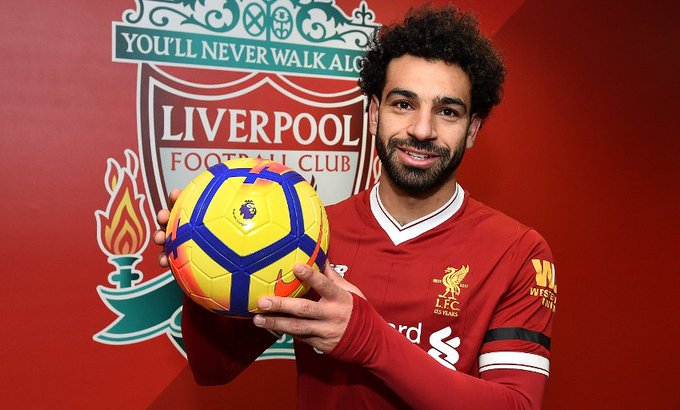 One year ago, Ronaldo matched Ali Daei for the most goals in men’s international history 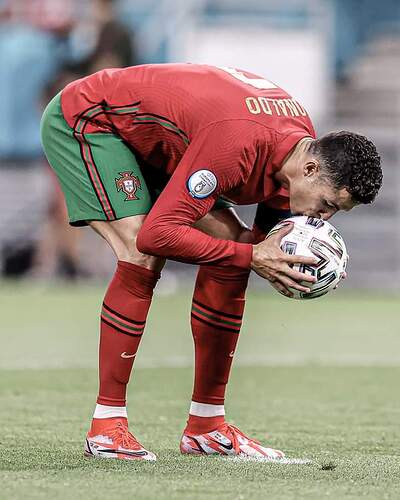 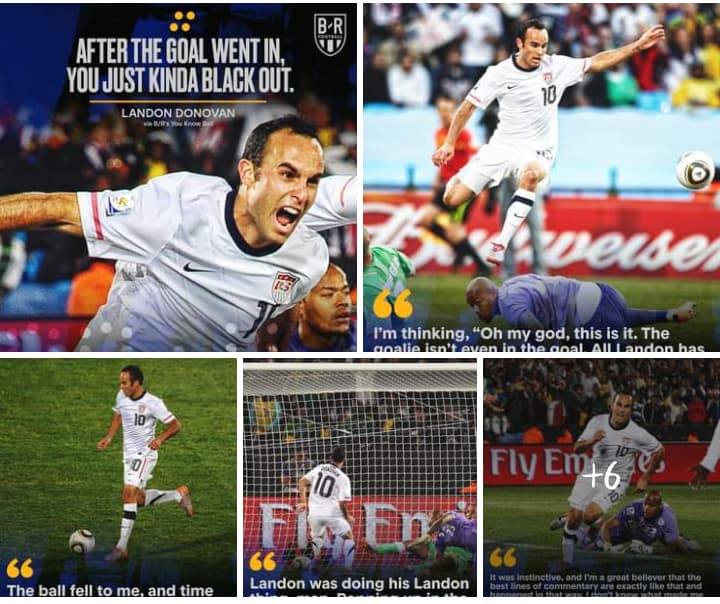 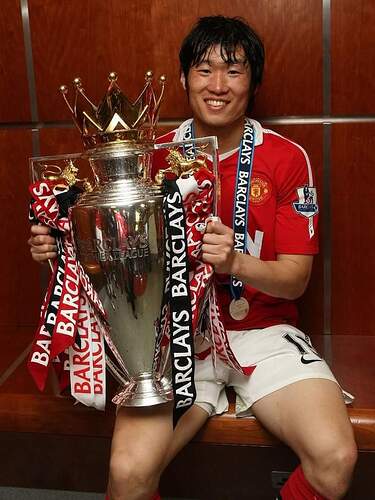 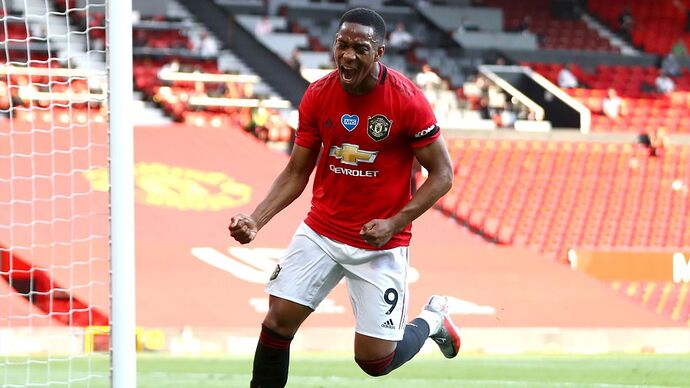 The wait was finally over 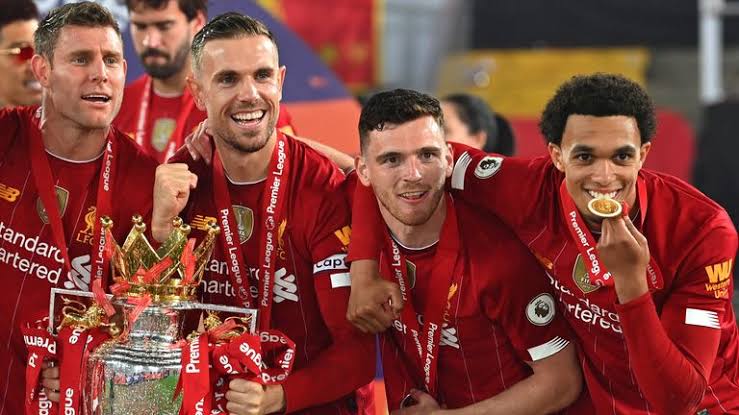