↔ January transfer window 2022- When does it open? Who could be on the move?

Cristiano Ronaldo has complained to backroom staff that he is the only Manchester United player who does extra gym work before and after training. 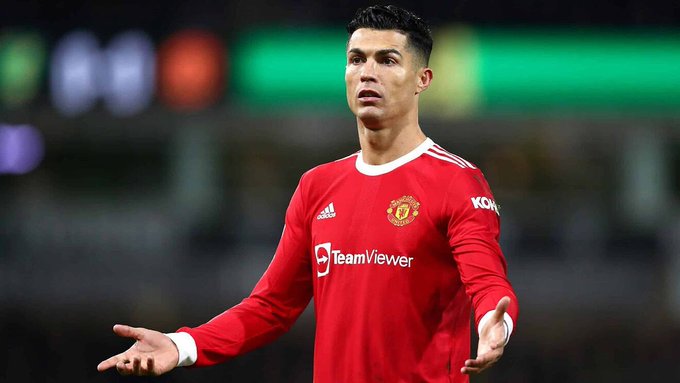 Anthony Martial will be allowed to leave on loan this month as long as Manchester United’s demands are met. United want Martial’s wages to be paid in full and want a loan fee of around £6m.

So in other words, he won’t be leaving this month. 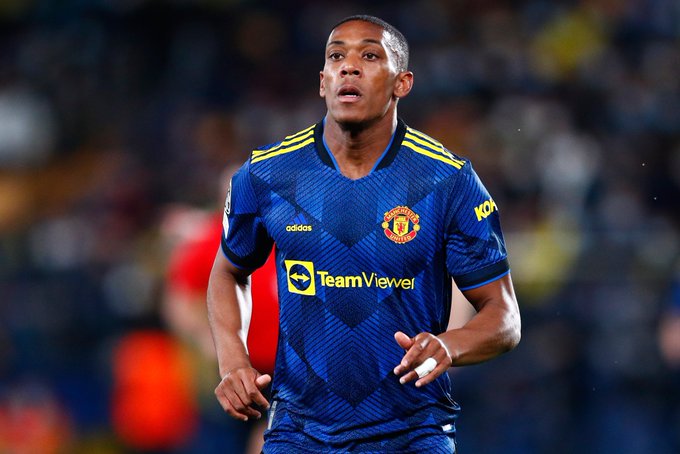 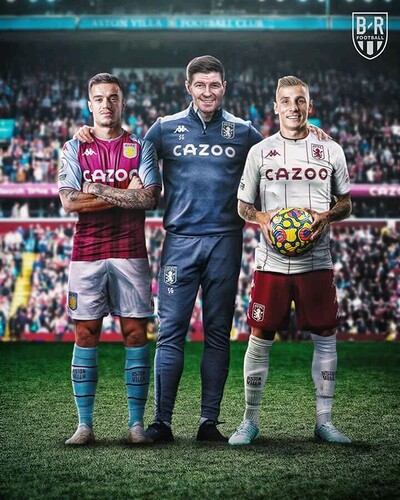 DEAL DONE: Gary Neville has joined the Labour party, switching from the right in his playing career to the left in his political career. 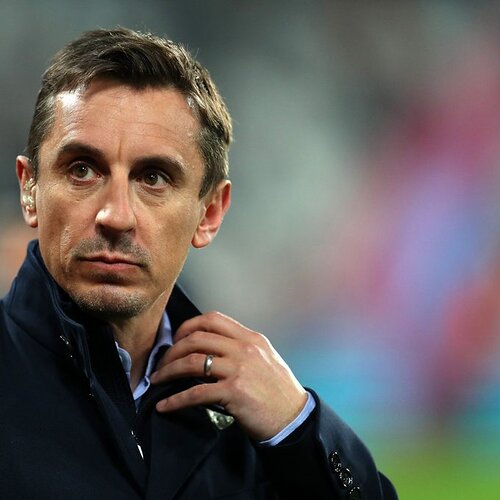 Chelsea are set to renew their attempts to sign Antonio Rüdiger to a new long-term contract after a previous £140,000-a-week offer was rejected. 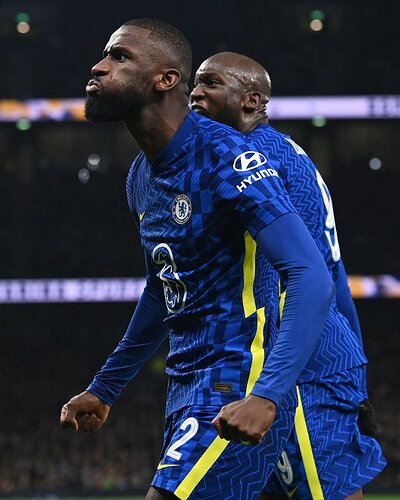 Pep Guardiola has asked his Man City bosses to move and make a significant effort to recruit Erling Haaland this summer. 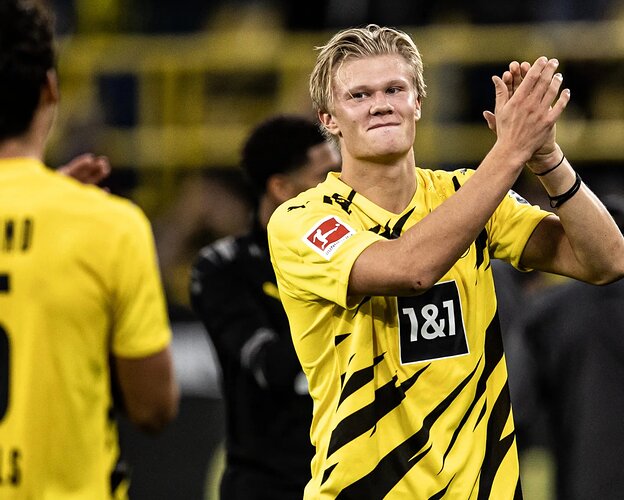 DEAL DONE: Shakhtar Donetsk have agreed a €12m fee with Ajax to sign David Neres. The deal could rise to €16m depending on performances. 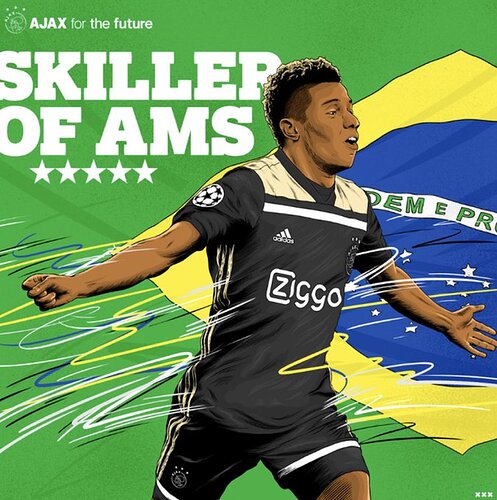 Arsenal have received a boost in their pursuit of Georginio Wijnaldum after it was revealed he has an emotional attachment to the club. 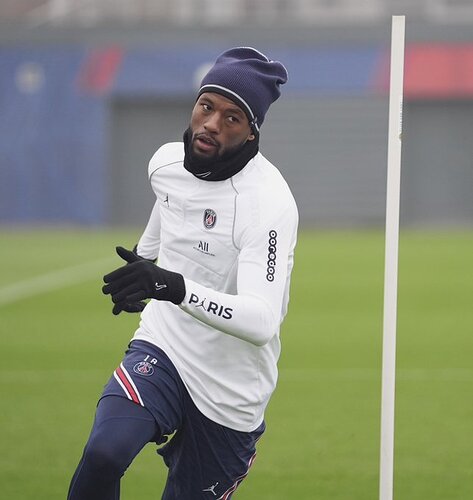 Juventus are ready to make a bid to Arsenal for Pierre-Emerick Aubameyang after losing Federico Chiesa to a season-ending injury. 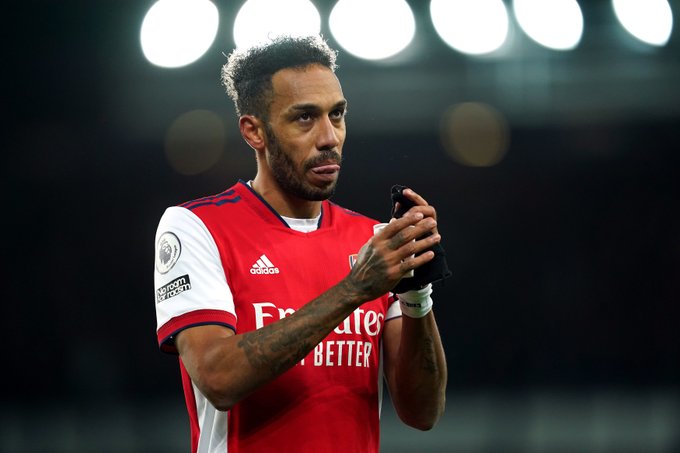 RB Leipzig’s Rasmus Christensen and Valencia’s Daniel Wass are also under consideration as they look to replace Kieran Trippier. 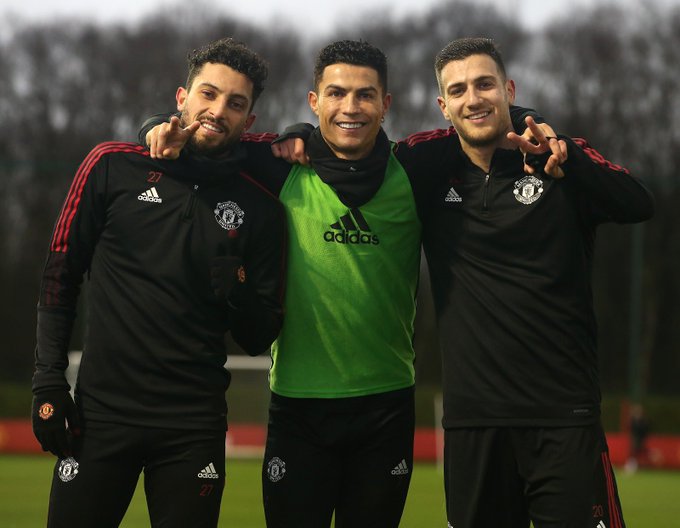 Nani is on the verge of returning to Europe and joining Venezia! 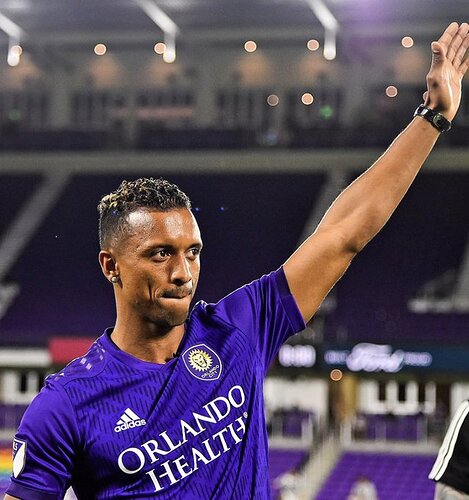 Newcastle are expected to make an offer to Atalanta for wing-back Robin Gosens. Gosens has participated in 50 goals for Atalanta since joining the club in 2017 and was hugely impressive for Germany at Euro 2020.

He has been out of action since late September after injuring a muscle in a Champions League fixture with Young Boys and is not expected to return until the middle of February.

PSG and Kylian Mbappé are in discussions over a short-term contract extension.

Mbappé’s position remains the same however. He wants to focus on finishing the season with PSG before making a final decision. 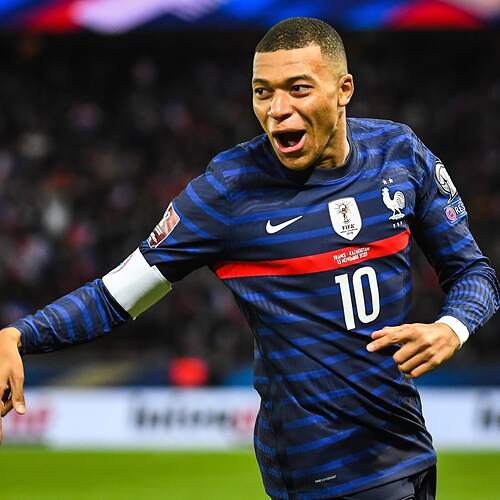 Marquinhos will extend his contract at PSG until 2026.

The official announcement is expected soon. 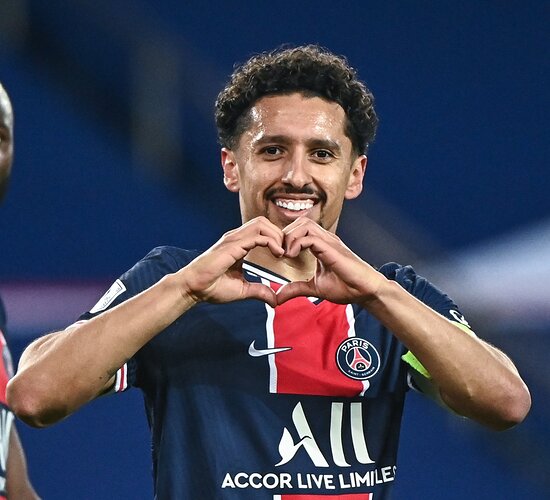 An agreement in principle has been reached between Hatem Ben Arfa and Lille! He is currently a free agent. 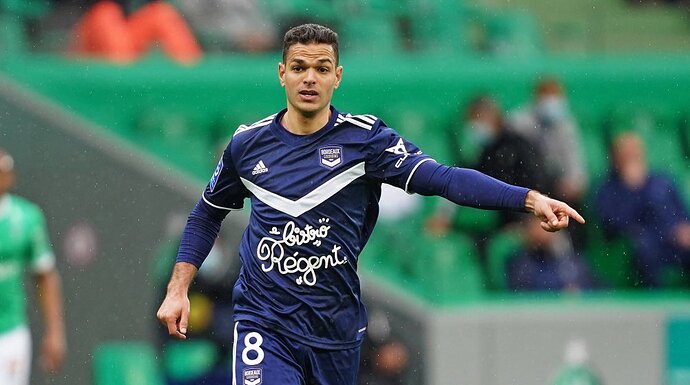 Barcelona are interested in signing Niklas Süle, who becomes a free agent in June.

It remains to be seen whether the German defender would like to join Barça. 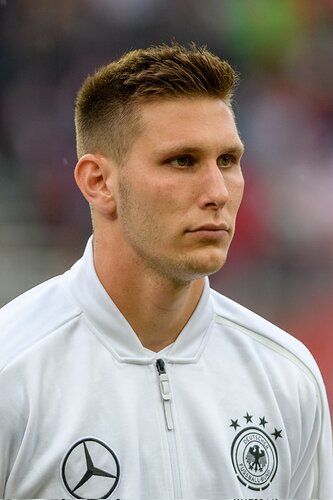 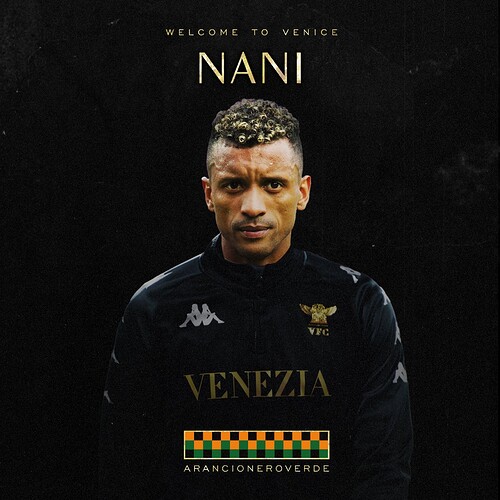 Erling Haaland “Dortmund are pressuring me to make a decision now for next season. That probably means I will soon have to get things started.” 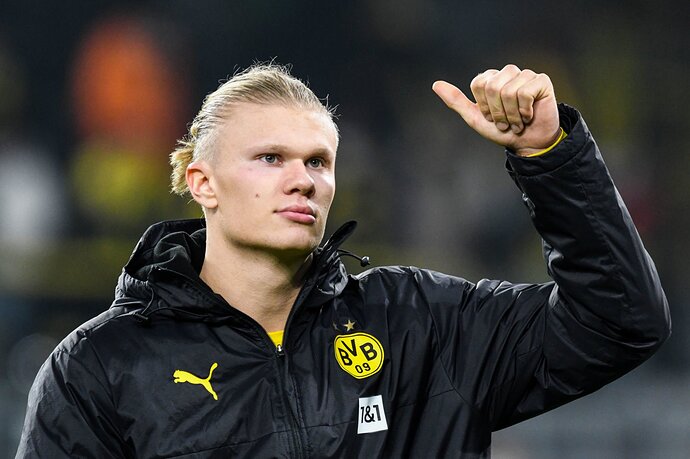 Barcelona bosses would be ready to sell Clement Lenglet this winter if a good offer arrives, which hasn’t happened yet. 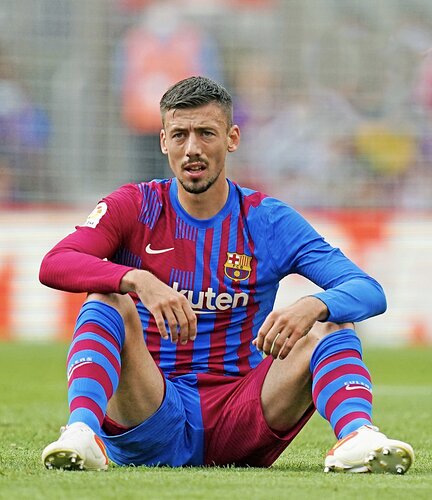 Barcelona are targeting four players this summer, who are out of contract: 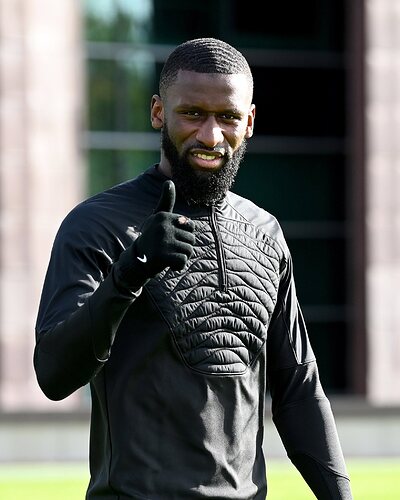