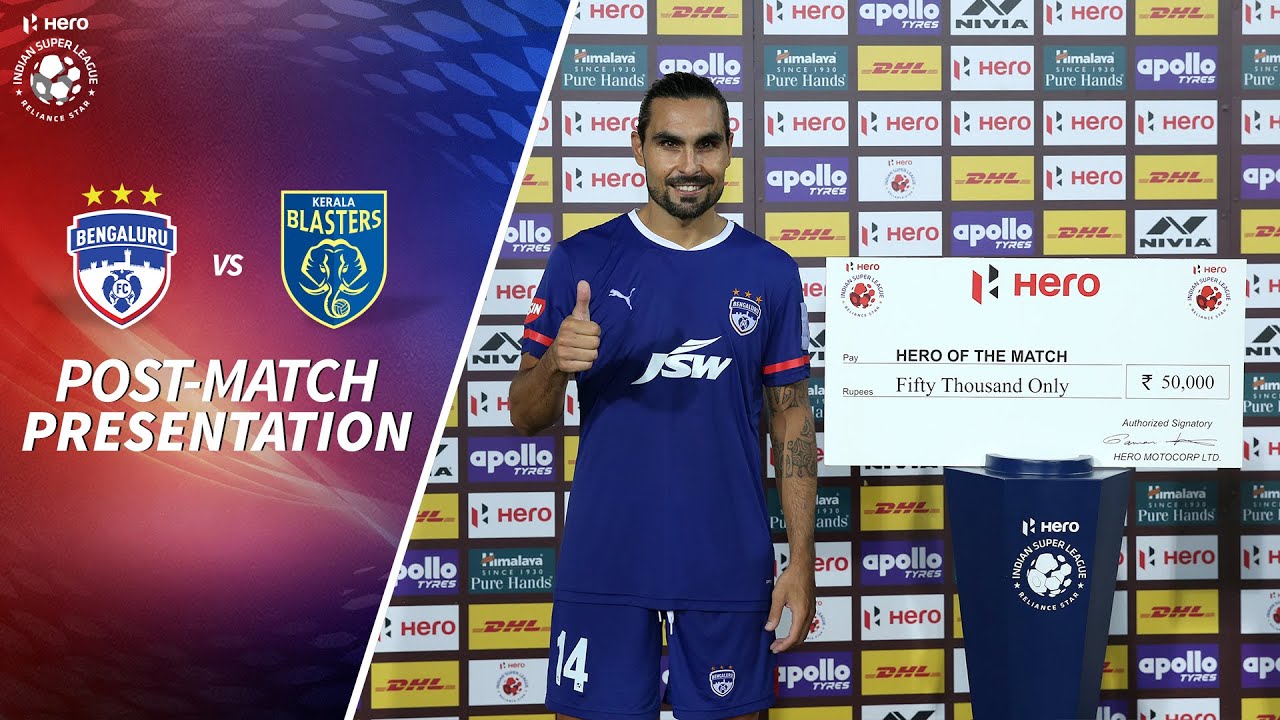 Mumbai City FC will take on Jamshedpur FC in match 28 of ISL 2020/2, at the GMC Stadium in Bambolim, on Monday. Sergio Lobera’s side is at the top of the points table, after picking up four wins in five matches. Owen Coyle’s team, meanwhile, has picked up only one win from the five matches it has played.

Mumbai City FC began their campaign with a narrow loss to NorthEast United FC. But, the City Football Group-backed side revived themselves with four consecutive wins. They triumphed over FC Goa, SC East Bengal, Odisha FC, and Chennaiyin FC, scoring eight goals and conceding only one in the process.

Jamshedpur FC, too, lost their curtain opener with a one-goal margin to Chennaiyin FC. They followed it with two back-to-back draws against Odisha FC and Hyderabad FC. The Red Miners tasted their first victory against favorites ATK Mohun Bagan but were held by SC East Bengal in their last contest. 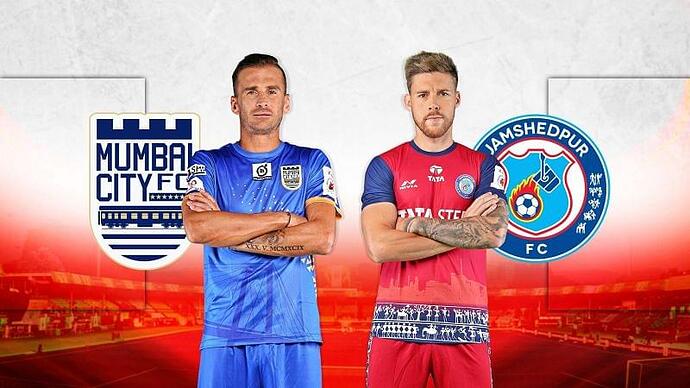 Jamshedpur FC have a better record against Mumbai City FC when it comes to facing each other in ISL. The former has three wins over their opponents while the latter has only two. Only one match between the two has ended in a draw.

In the last encounter between Mumbai City FC and Jamshedpur FC, the Islanders came out on top with a 2-1 victory, courtesy of goals from Amine Chermiti and Bidyananda Singh. Noe Acosta was the lone goalscorer for the Red Miners. 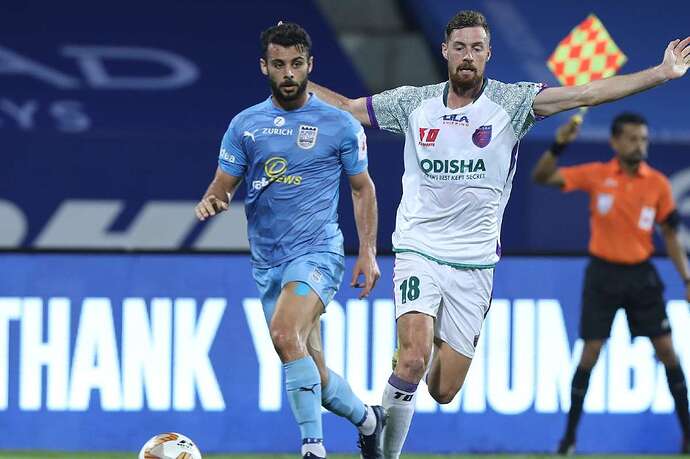 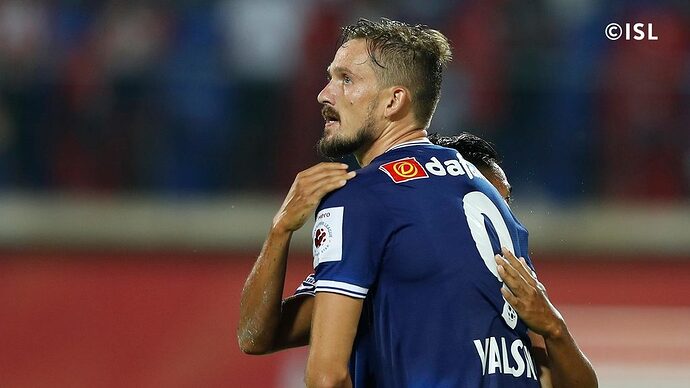 Mumbai City has scored most goals in the ISL this season (8) and conceded just (2) No team has conceded less. 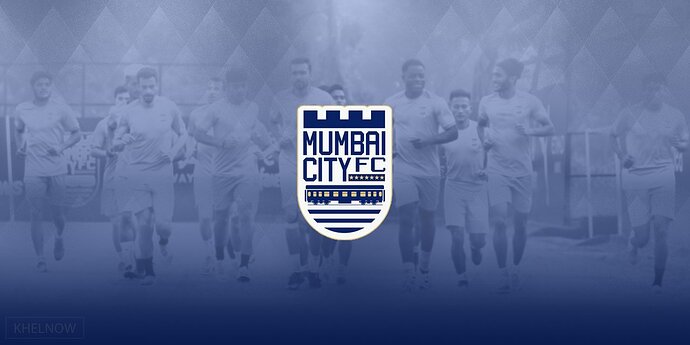 Yes, more goals from Valskis - Round 2 Fans Goal of the Week winner!

Leader of the Golden Boot race, Nerijus Valskis, is the winner after producing this immaculate first-time finish to double Jamshedpur FC’s lead against Odisha FC. 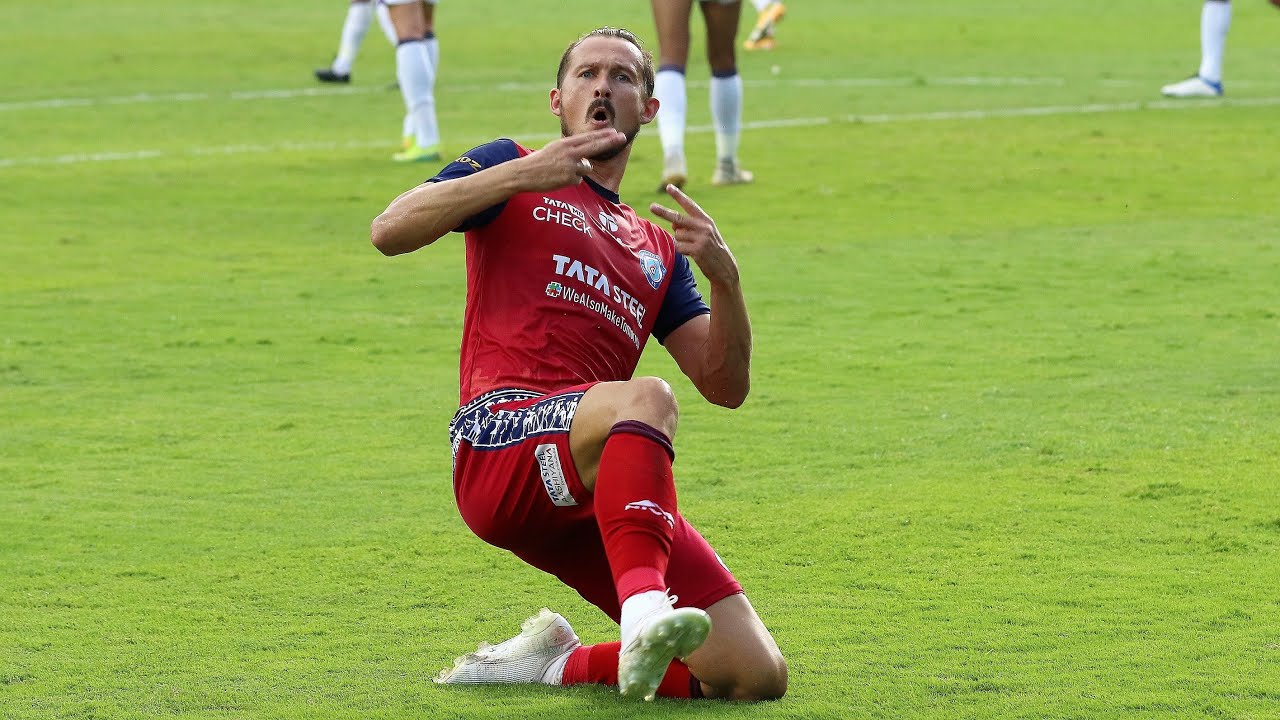 Jamshedpur lost Monroy early in the first half after a second booking but it valiantly held on. Mumbai City could not take advantage of this. 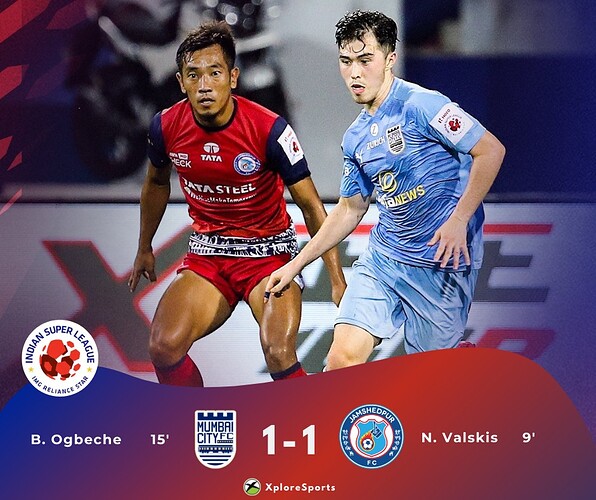 Mumbai City also had 71% possession of ball, 79% pass accuracy and better shots on target yet they couldn’t lead the team to a win!

With this draw they however continue to retain the top position while Jamshedpur FC are at the 6th position. 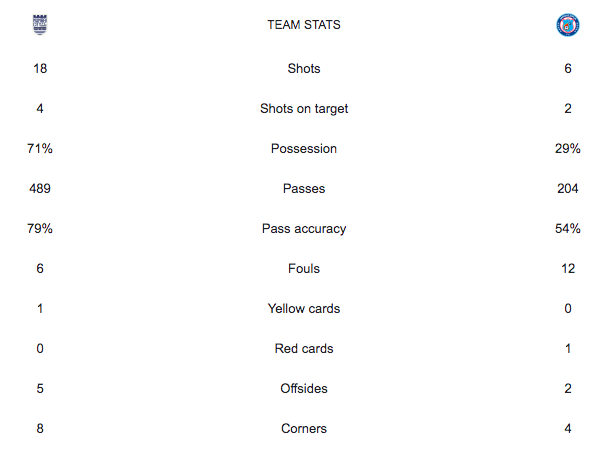 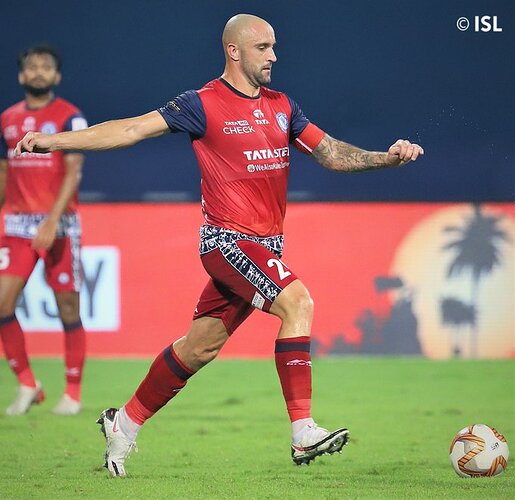 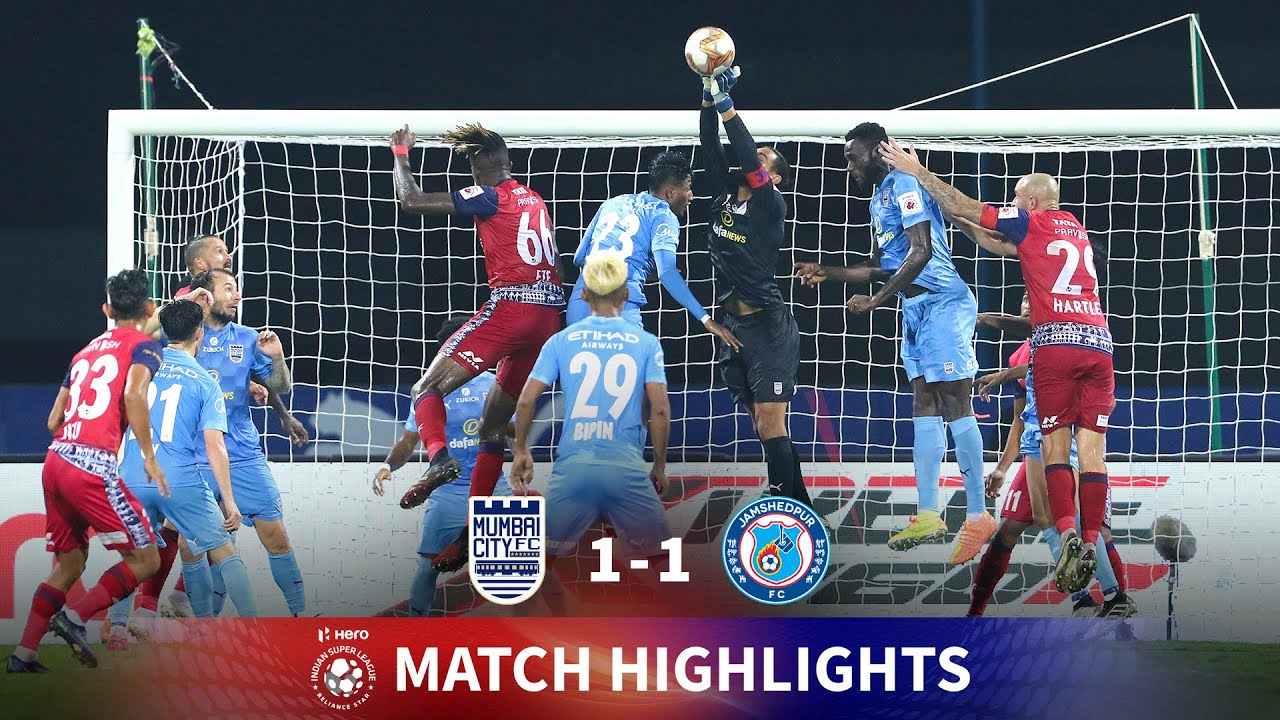 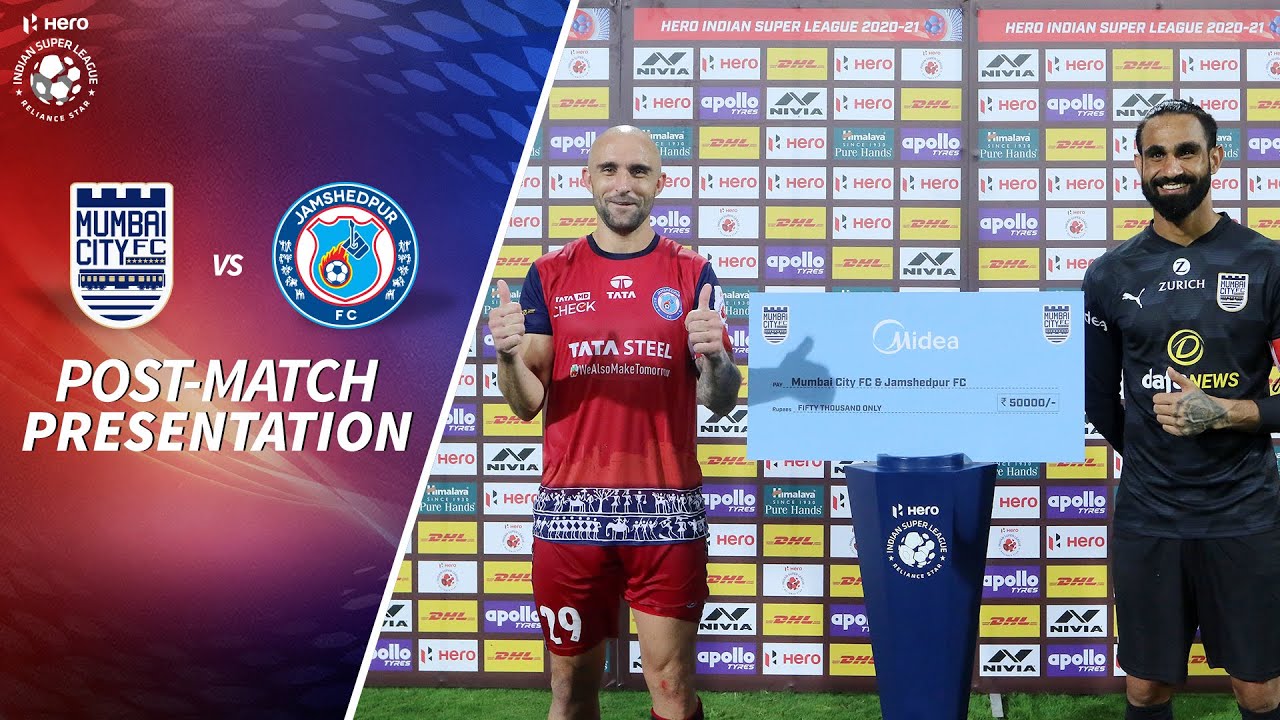 Hyderabad FC are set to take on SC East Bengal in their fifth match of the Indian Super League (ISL) 2020-21 season at the Tilak Maidan in Vasco Da Gama, Goa.

The Nizams are on a run of three consecutive draws in their ISL 2020-21 campaign. Over the course of four matches, they have garnered six points and are placed on the seventh spot in the standings.

East Bengal come into this encounter after clinching their first point of the ISL 2020-21 campaign. Head coach Robbie Fowler will expect his side to carry on the positive momentum from their draw against Jamshedpur FC. 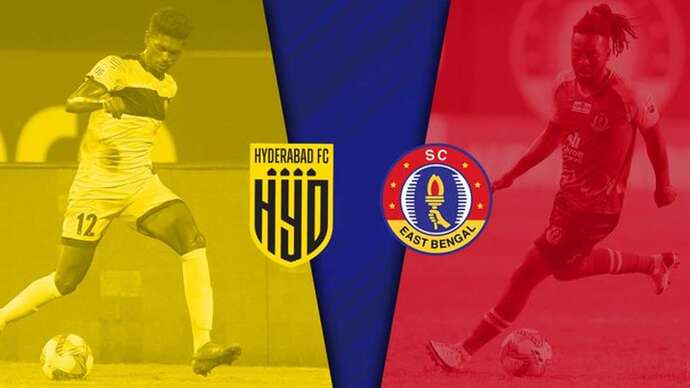 2 changes made by both Hyderabad FC and SC East Bengal for the match-up tonight at the Tilak Maidan Stadium.

Mohammad Yasir and Aridane Santana are back for Hyderabad.

3 draws on the trot. Can HFC secure their 2nd win of the season tonight?

East Bengal yet to win this season. Can they break the jinx? 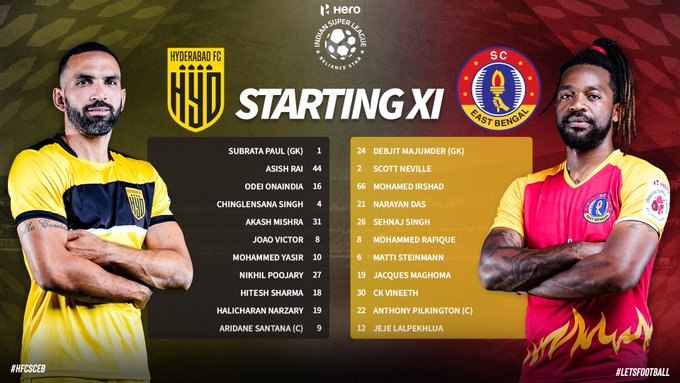 East Bengal have not scored a single goal in the last 4 matches that they have played! Can they play past Hyderabad defence and score their 1st goal? Hyderabad has conceded only 2 goals in last 4 matches.

It’s 3 points for Hyderabad as East Bengal fail to register their first win of the season.

Outstanding performance from Hyderabad players! What a second-half comeback! A stunning turnaround in the scoreline as Santana strikes twice under a minute!

Jacques Maghoma and Aridane Santana scored a brace each for East Bengal and Hyderabad, respectively, but Halicharan Narzary’s third goal proved to be the difference as Hyderabad won 3-2.

Hyderabad move up to the 5th position on the league table while East Bengal continue to hover at the bottom of the table. 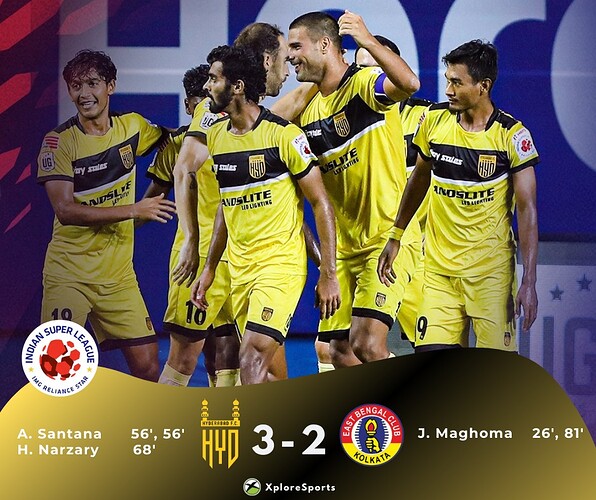 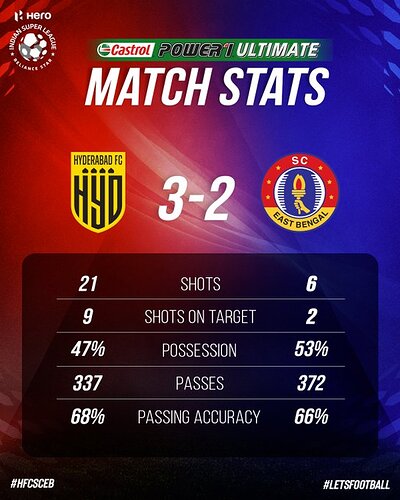 Aridane Santana wins the Hero of the Match 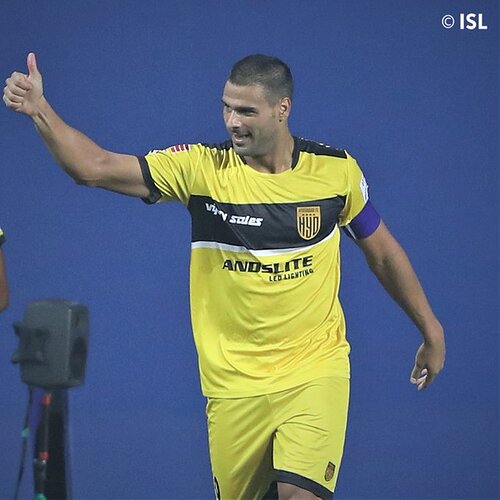 Liston Colaco wins the DHL Winning Pass of the Match

The Tilak Maidan stadium witnessed a 5-goal thriller as Hyderabad FC registered a 3-2 win against SC East Bengal. While SC East Bengal’s Jacques Maghoma slotted home their 1st ever Hero ISL goal, two quick-fire goals from Aridane Santana inspired a turnaround for Hyderabad FC before Halicharan Narzary extended their lead. Maghoma struck again to make it a nervous final few minutes for Hyderabad FC, but Manuel Marquez’s side hung on to clinch all the 3 points. 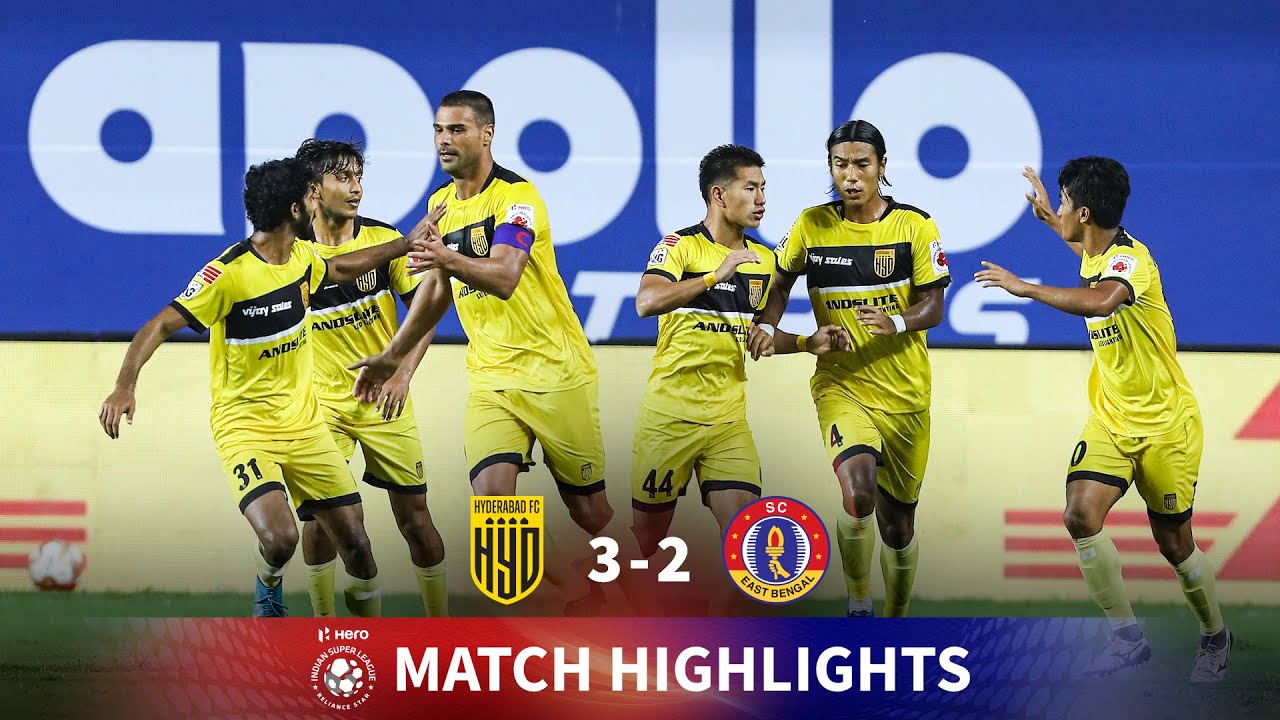 ATKMB has won three of its opening five matches this season and drew the latest fixture to Hyderabad FC 1-1.

Meanwhile, FC Goa, have lost their opening three fixtures but comes into tonight’s fixture on the back of successive wins against Kerala Blasters (3-1) and Odisha FC (1-0).

changes to his ATKMB XI, while Edu Bedia returns with the armband and is among 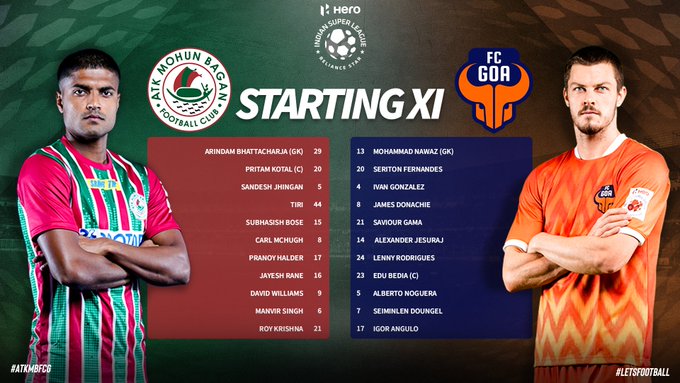