Good news for PSG!
Neymar has been tipped to re-join Barcelona , while Real Madrid hold a strong interest in Mbappe.

But COVID-19 is wreaking havoc globally and the financial implications, which are expected to prompt a fall in transfer fees, could see the pair remain in Paris.

Are Neymar and Kylian Mbappé still happy at PSG?

The Frenchman spent 22 years in charge of the North London club before he stepped down at the end of the 2017/18 season. 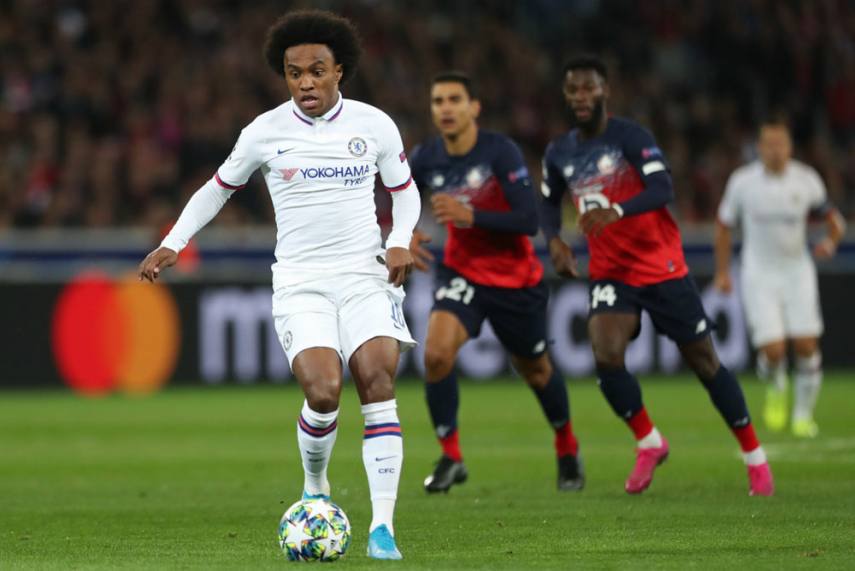 Willian of Chelsea has revealed that his days at Stamford Bridge are all but over. His contract is ending in June and Chelsea & Him are yet to come to an agreement about renewal. WIllian has said that he wants at least a three years extension while Chelsea is unwilling to commit for more than two years.

Willian though feels settled at Chelsea and says a respectable deal is all it would take for him to stay.

Jadon Sancho excited by Man Utd transfer after promise he will be star man in team - even if trophies not guaranteed. The huge sum EVERY Premier League club will lose if coronavirus voids the season, with United missing out on £116m and Liverpool’s U-turn meaning it’s toxic for clubs to furlough staff. Tottenham star Son Heung-min to begin mandatory military service in South Korea this month and won’t return until May. EFL hopes to restart season in June and play 113 games in 56 days.

The EFL, which oversees the three divisions below the Premier League - the Championship, League One and League Two, also said matches may be held without fans in attendance.

Football League clubs have been advised by the EFL to give their players a holiday and not return to training until 16 May at the earliest, with the aim of restarting the season in June. The EFL said it hoped two-leg play-off semi-finals would be played as normal but no decision had been taken on the venue of the finals. 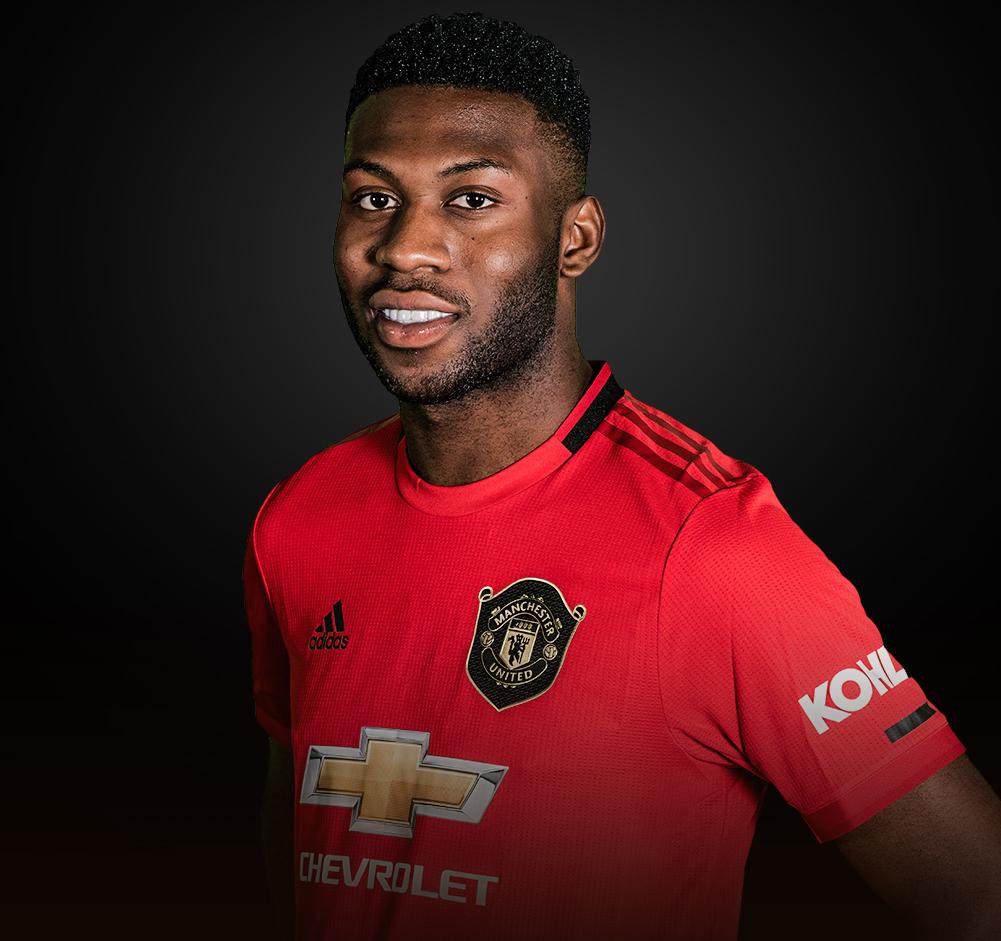 Manchester United have activated the one-year extension in the contract of Timothy Fosu-Mensah which was to expire at the end of the 2019-20 season.

Fosu-Mensah has not played a for United in EPL since May 2017.

He has also been on loan at Palace and Fulham past two seasons.

He has been sidelined since having surgery on a knee ligament injury last April. Coutinho is closing in on a loan move back to the Premier League with Chelsea. Lionel Messi is set to finish a second successive season as the top rated player on the continent. Roberto Carlos, a man who needed scientists to explain his goals!