Mohammed Kudus has now scored 6 goals in his last 5 matches. 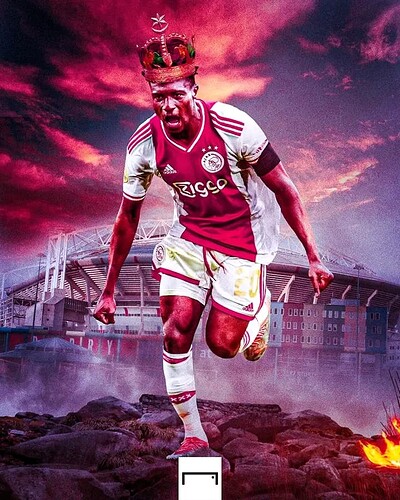 OFFICIAL: Reus to miss the upcoming Nations League as Flick calls up Henrichs

Marco Reus will miss the upcoming Nations League fixtures against Hungary and England through injury. 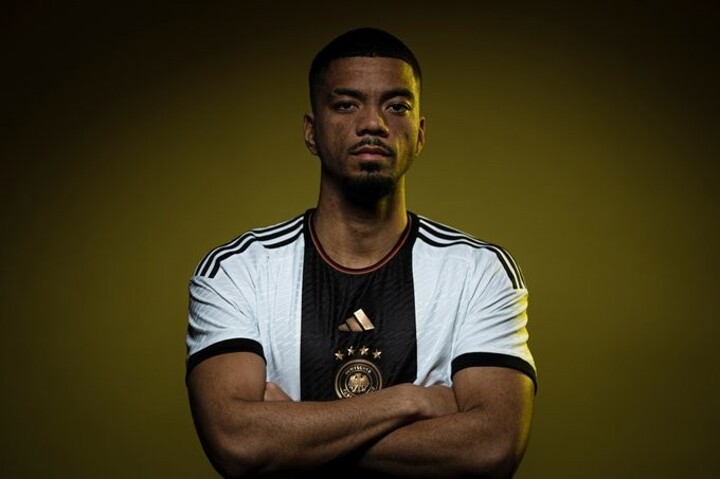 Germany head coach Hansi Flick has called up Benjamin Henrichs as a replacement.

3 posts were merged into an existing topic:

Eden Hazard & Juan Mata only ever played one entire season together.

They delivered NINETY ONE (91) goal contributions* in that one season.

Football was robbed of this duo! 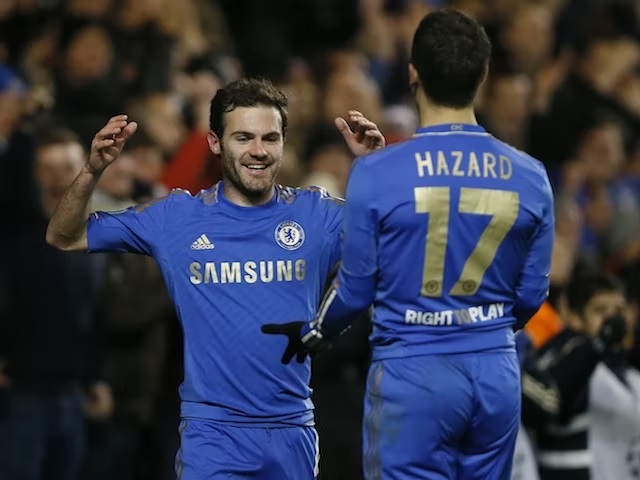 The finalists for the 2022 Golden Boy award have been announced, so we ranked our favourites to win the award. 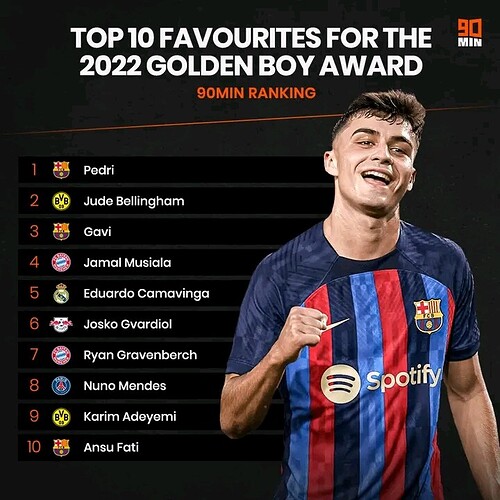 Next highest in Europe’s top five leagues: 20 in La Liga

There have been four in the Premier League 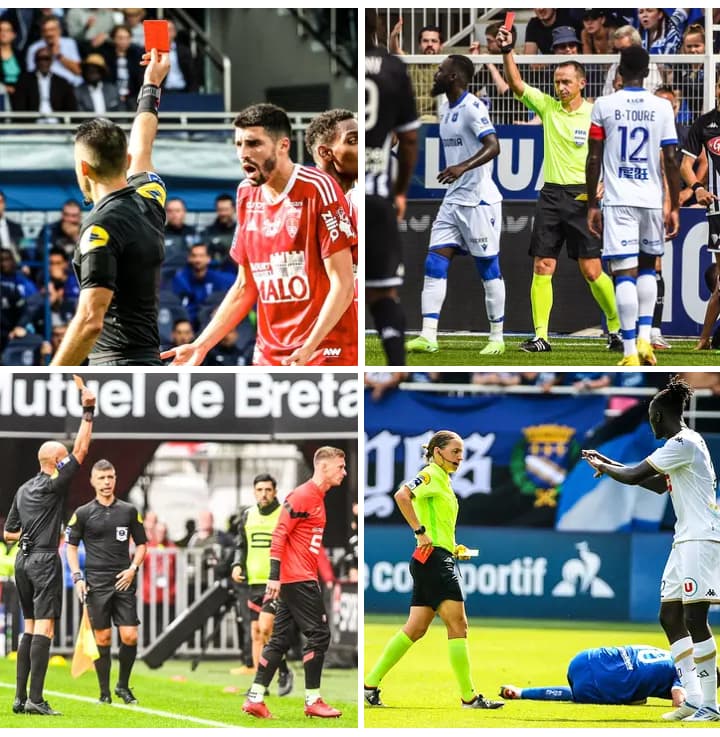 Players who have produced the most assists for Lionel Messi: 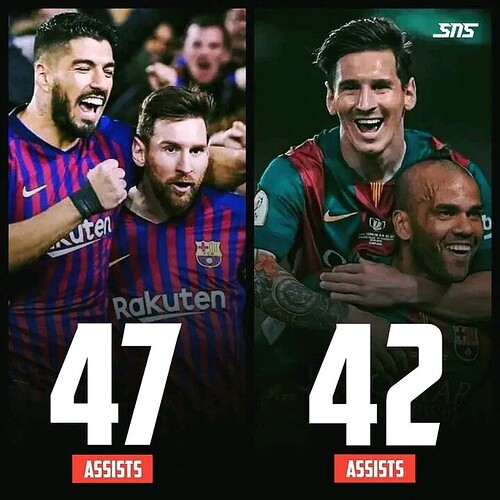 The top goalscorer in the Premier League:

The top goalscorer in La Liga: 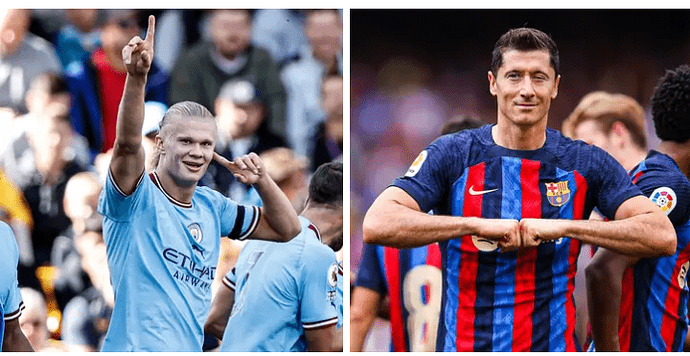 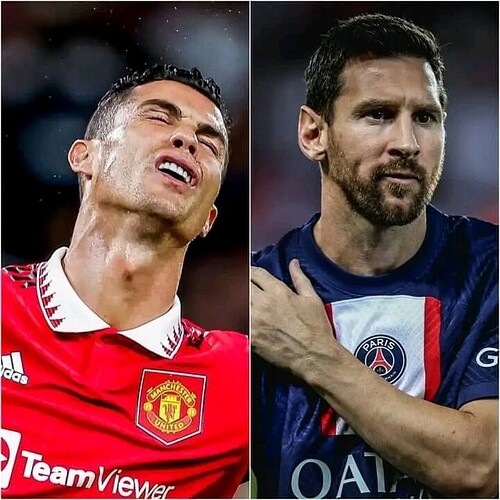 OFFICIAL: Russia will not compete in Euro 2024 qualifiers as the nation’s ban from UEFA competitions remains active following its military invasion of Ukraine 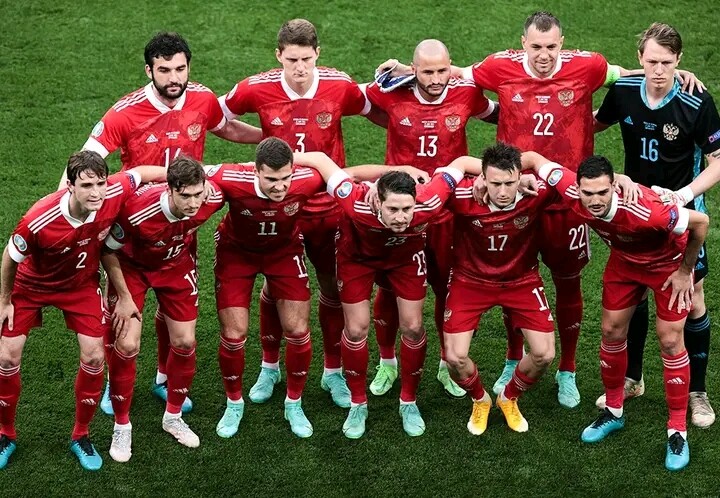 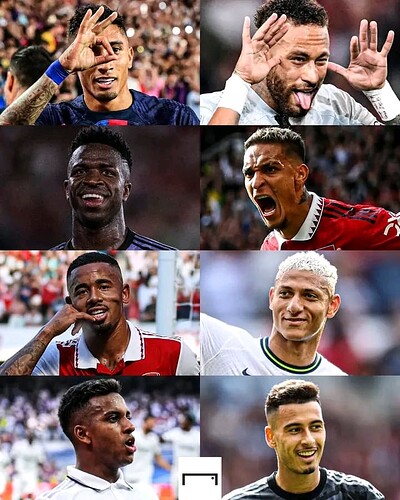 Former La Masia player Xavi Simons for PSV in the league this season:

This guy will be a superstar. 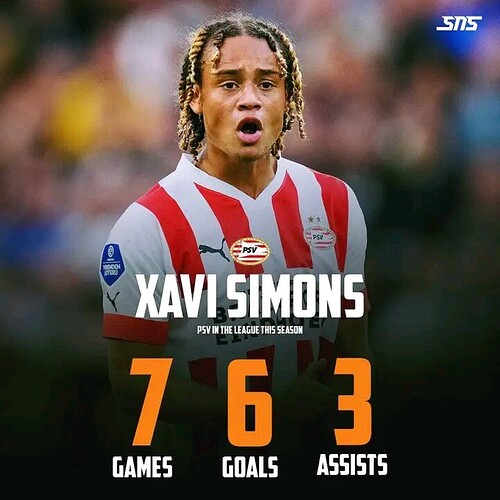 2 posts were merged into an existing topic:

𝗢𝗙𝗙𝗜𝗖𝗜𝗔𝗟! Russia have been excluded from EURO 2024 qualifiers because of the ongoing war in Ukraine! 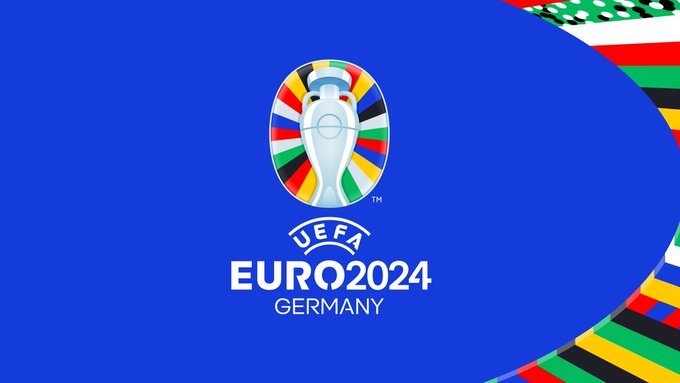 Mini-tournament being considered by UEFA:

Will be played before start of each season.

Will be named the “Opening Tournament”. 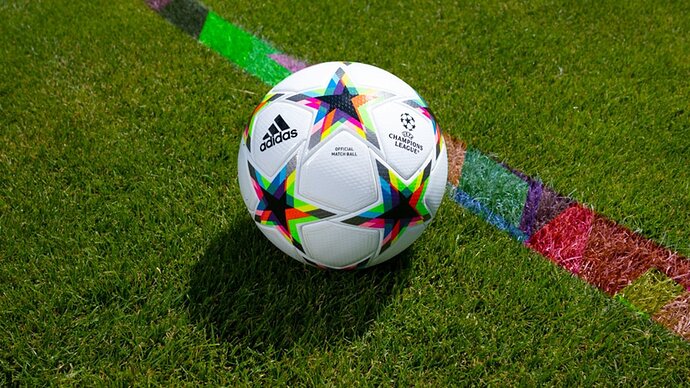 “Did You Know” Unusual & Weird Football Facts That Are Totally Mind-Blowing! 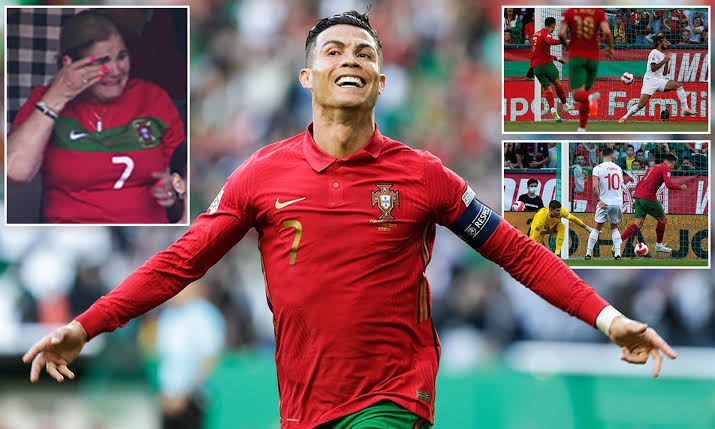 The 37-year-old is preparing for yet another World Cup this winter, and it seems it won’t be his last international tournament, as some might have expected due to his age.

Ronaldo is showing no signs of slowing down, and has previously spoken publicly about wanting to play until he’s 40, so perhaps he’ll still have what it takes to influence a major international tournament even in two year’s time, when he’ll be 39.

Speaking at the Portuguese Football Federation’s Quinas de Ouro ceremony on Tuesday, as quoted by Goal, Ronaldo said: “It has been a long road, but I would like to take the opportunity to say that my road is not over yet.

“I feel motivated, my ambition is high. I am in the Selection with a lot of young players and I want to be part of this World Cup and the 2024 European as well, I assume now.” 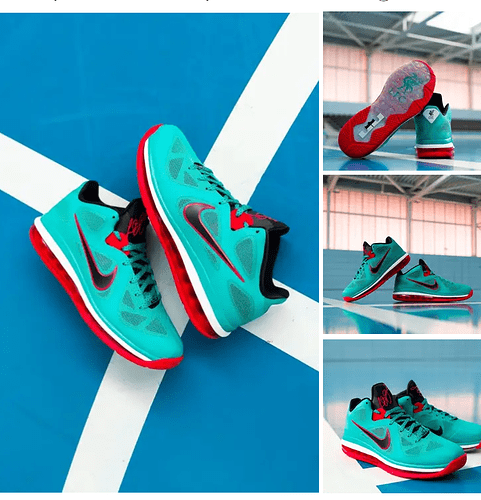