Lost the Bundesliga title in the last game week.

One of the most unlucky players in football history. 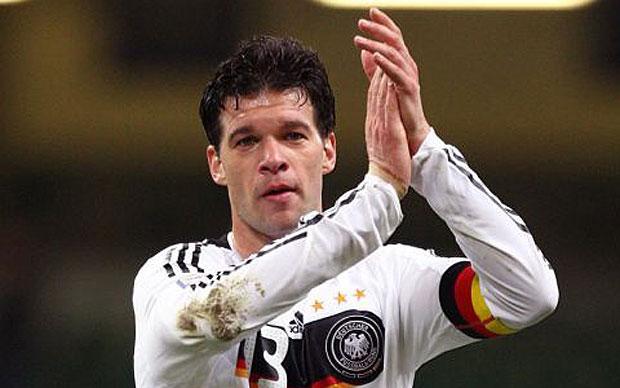 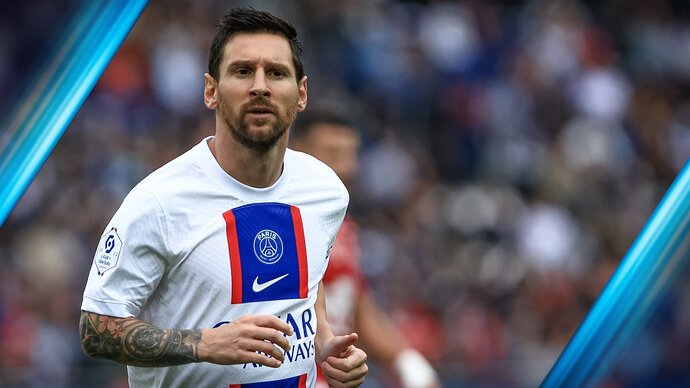 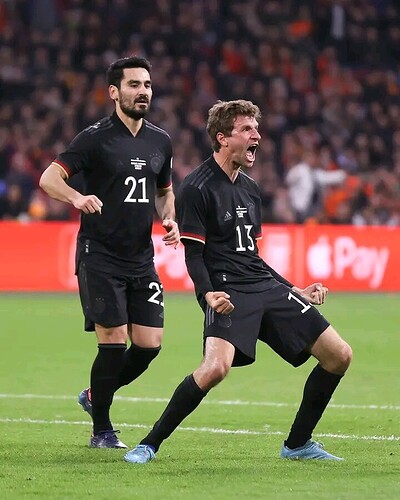 “AC Milan have signed a top player with Charles de Ketelaere - give him some time”, he added. 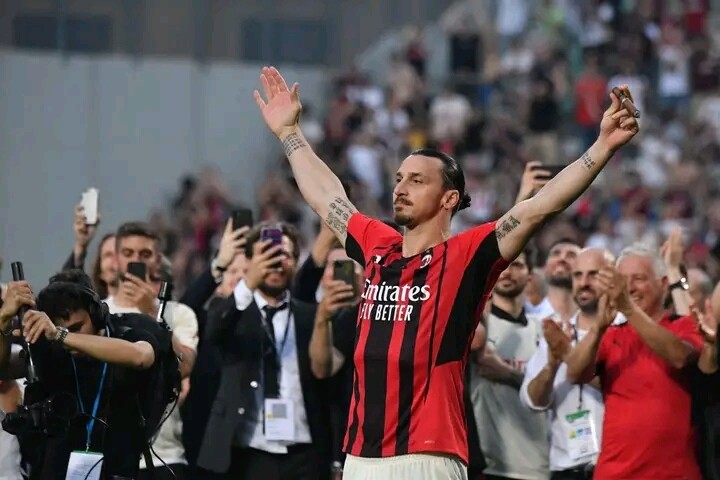 Three players from Europe’s top five leagues have scored 10+ goals across all competitions this season: 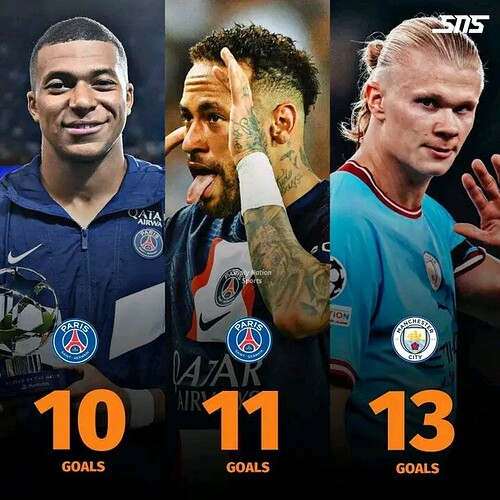 It’s gonna be a huge season for him is he stays injury free. 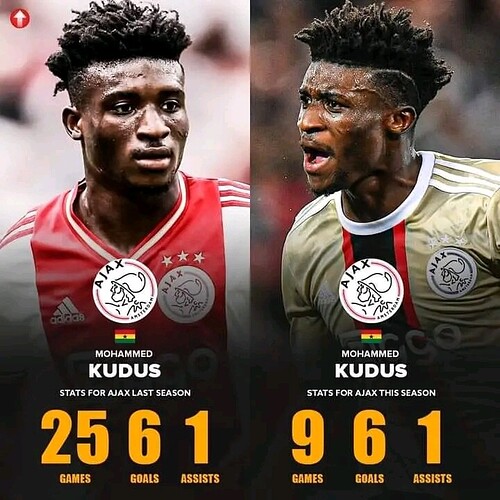 Messi has played over 140 fewer games. 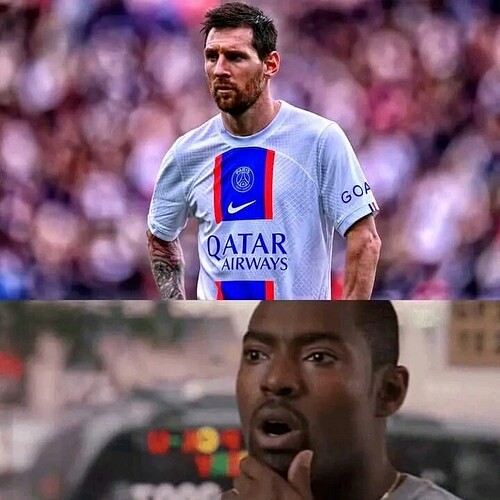 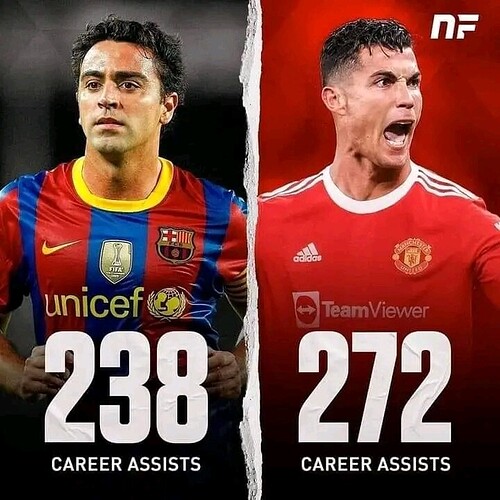 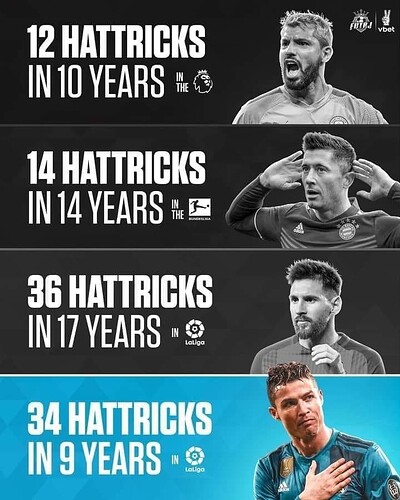 Manchester United are filled with five-star skillers on FIFA 23 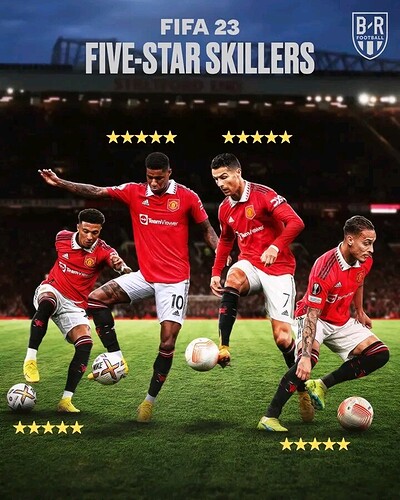 Real Madrid want to host a tennis match between Rafael Nadal and Roger Federer at the newly renovated Santiago Bernabeu.

Imagine those two playing in front of 80,000 fans! 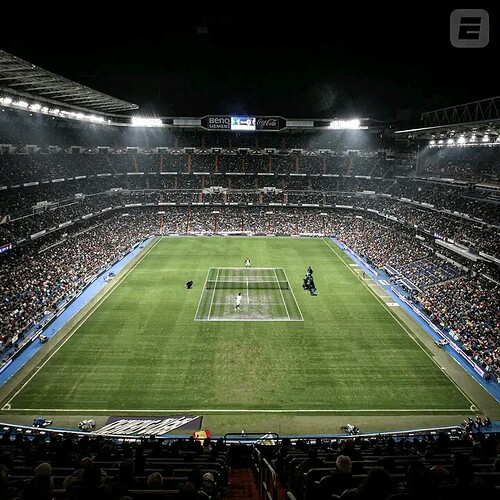 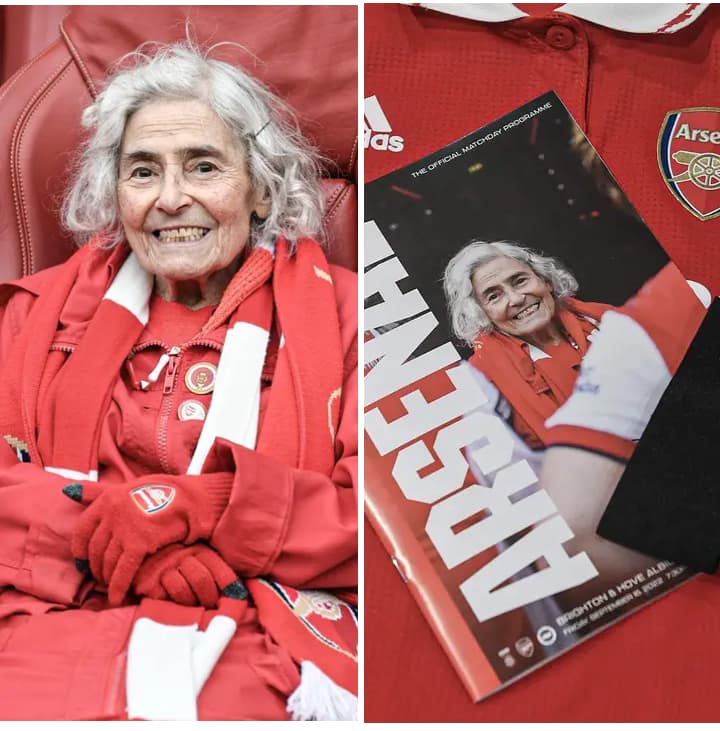 Is Eriksen an upgrade on Pogba? 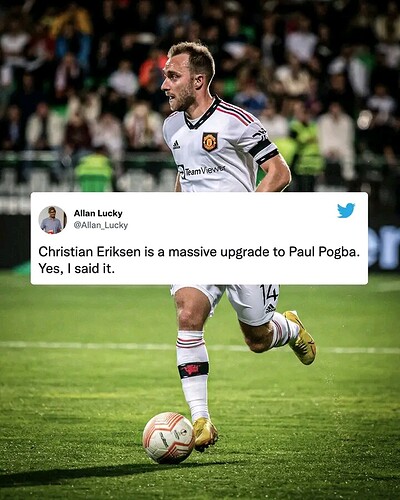 Chile has lost its appeal to FIFA to replace Ecuador at the 2022 World Cup in Qatar, the world football governing body announced on Friday. 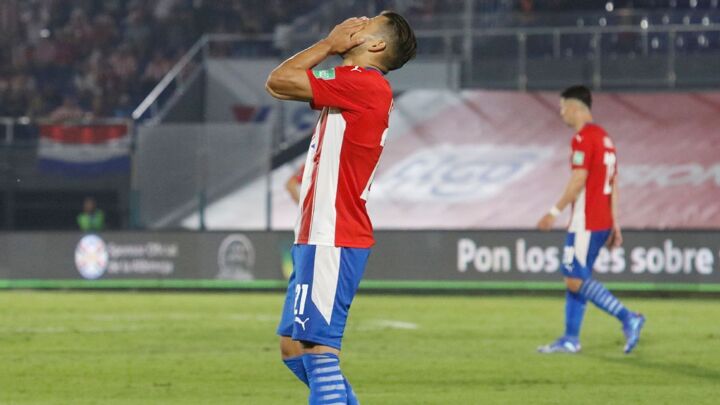 FIFA dismissed Chile’s argument that Ecuador player Byron Castillo was actually Colombian and ineligible to play in tournament qualifying, in which Castillo made eight appearances for Ecuador.

Paul Pogba faces a race against time to be fit for the 2022 World Cup after it was confirmed he will return from injury just 10 days before the first ball is kicked in Qatar. 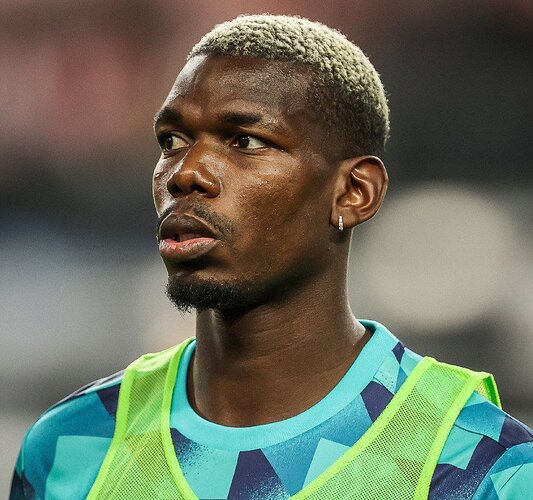 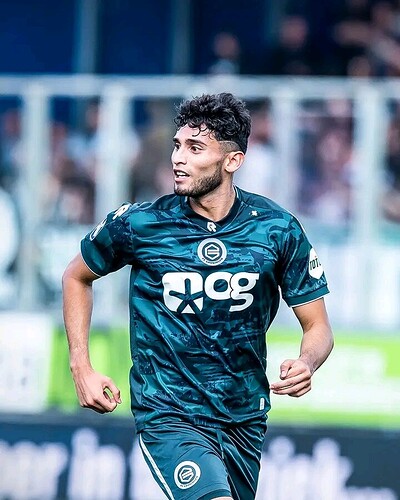 Robert Lewandowski has scored 11 goals in 8 Games for FC Barcelona.

Erling Haaland has scored 14 goals in 10 games for Manchester City.

The Famers are Farming in the best Leagues in the world. 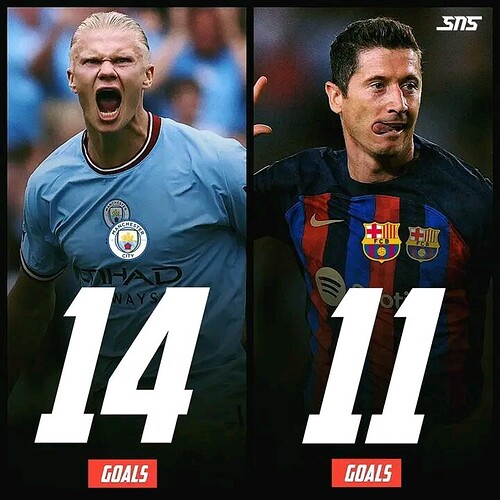 Mathias Pogba has been indicted and is being held in prison for the duration of the investigation into the attempted extortion of his brother Paul Pogba. 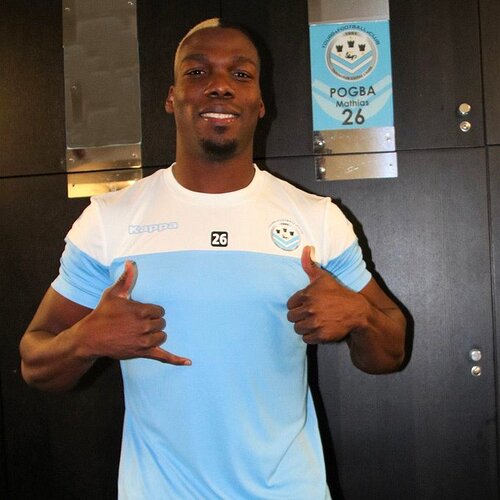 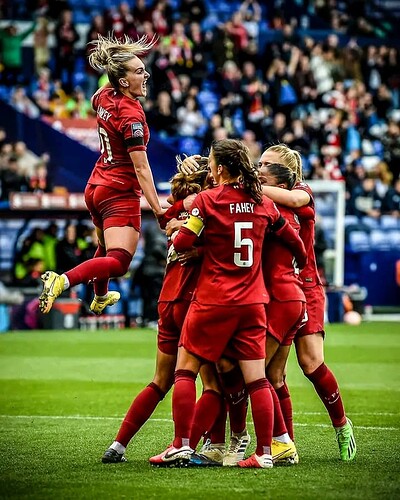