Ukrainian President Volodymyr Zelensky: “Russian athletes should not be able to compete at the Paris Olympics. I particularly insisted on it with Emmanuel Macron."

This decision would effect the Olympic football team for Russia. 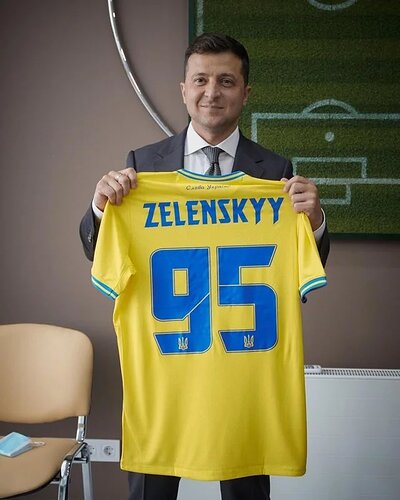 Brahim Díaz has decided to change his international allegiance from Spain to Morocco.

He will be with the squad when they next meet in March. 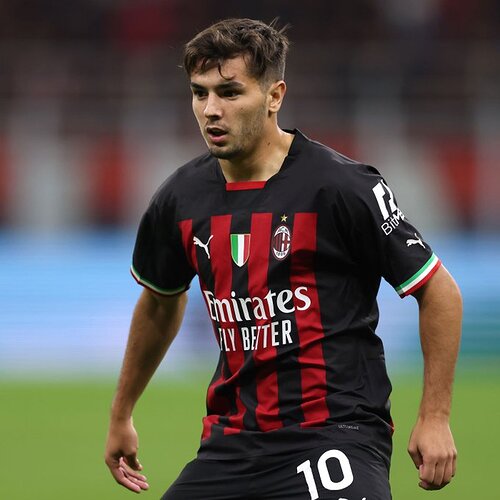 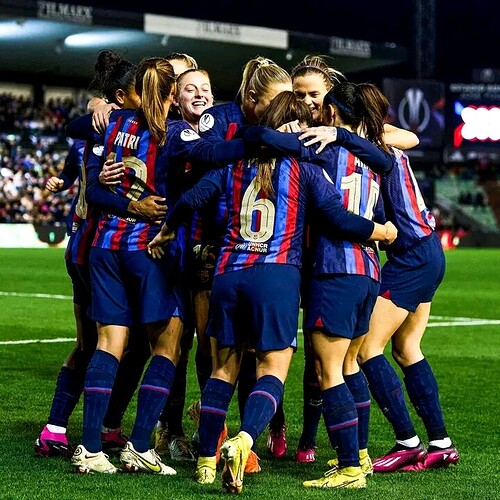 The Cristiano Ronaldo effect is real 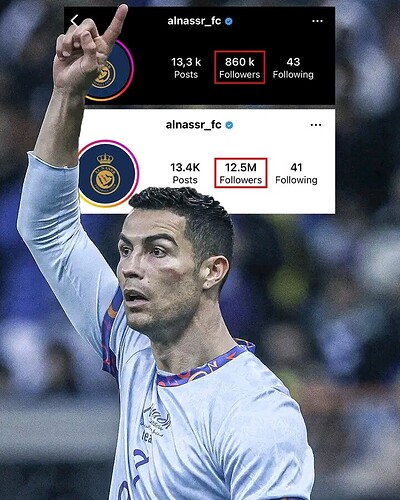 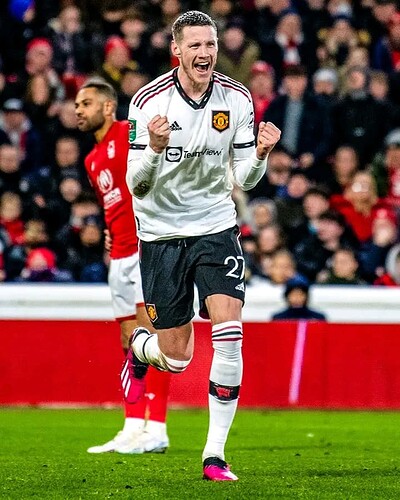 Most big chances created in Europe’s Top 5 Leagues this season: 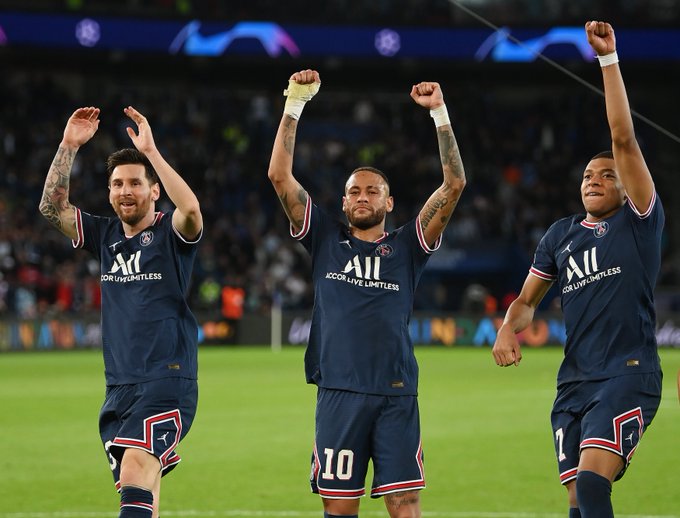 The United States is increasingly likely to host the 2024 Copa America with discussions at an advanced stage, multiple sources have told ESPN. 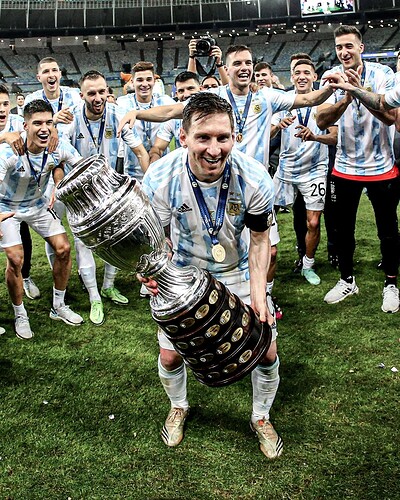 Players in Europe’s top five leagues to have been involved in more goals than they have played games this season (minimum 10 games):

PSG really do have a cheat code. 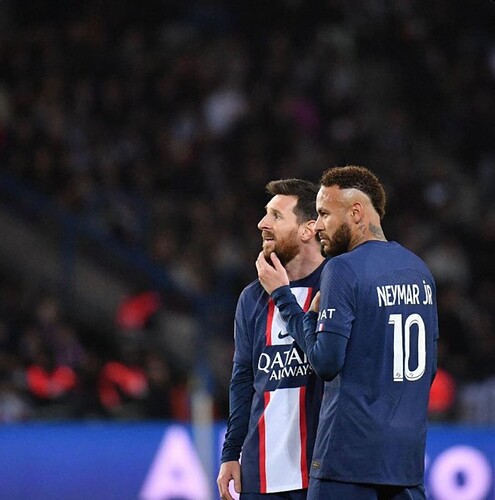 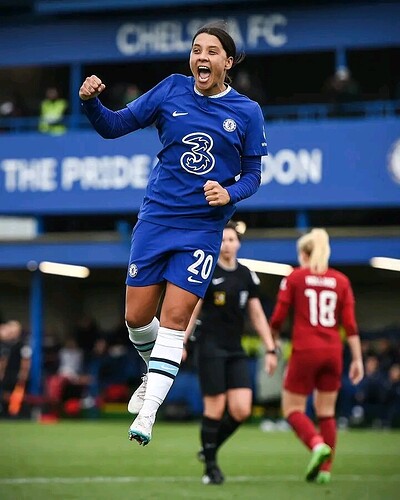 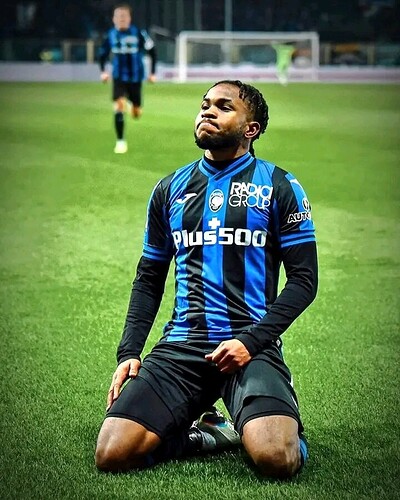 No U21 player across Europe’s big five leagues has scored as many goals this season as Arsenal loanee Folarin Balogun. 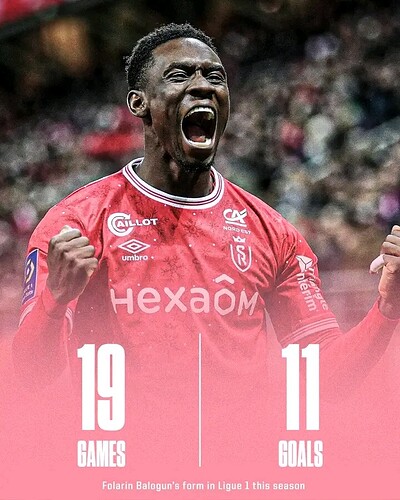 According to FiveThirtyEight’s SPI, Barcelona is the favorite to win the Copa del Rey 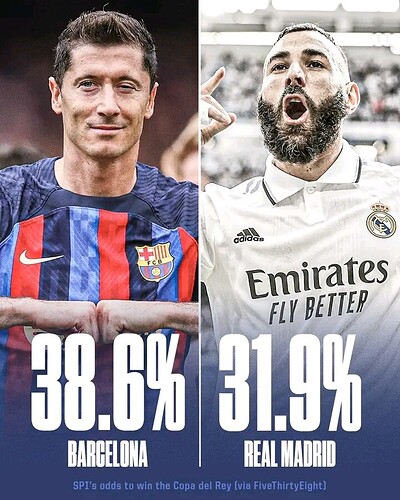 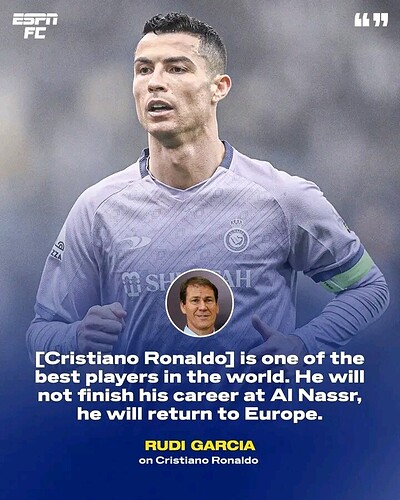 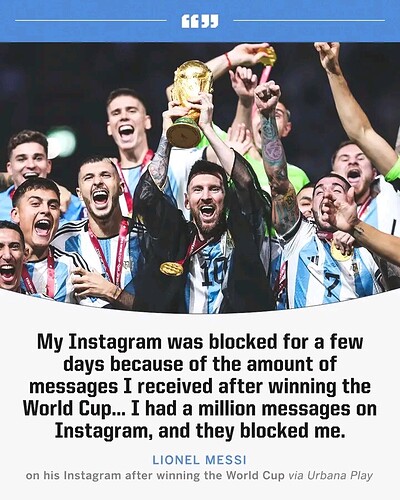 Lionel Messi is the favourite to win the FIFA Best Award. That would be his 7th and the most in football history. 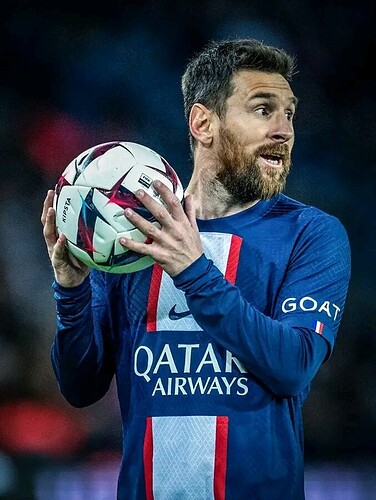 . Sancho back
• Martial back with a goal
• Rashford’s assist
• Win and a clean sheet
• Man Utd going to Wembley 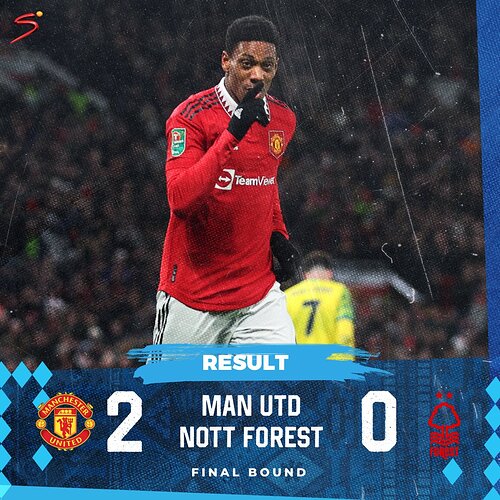 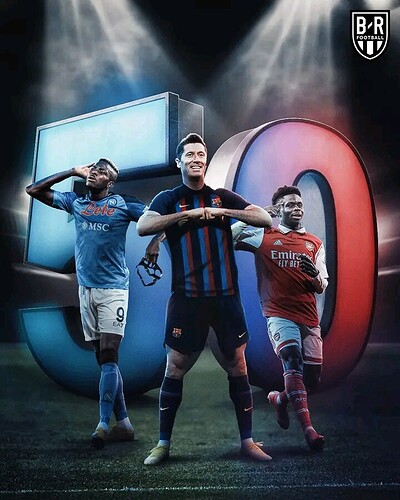 Most goals scored in Europe’s big five leagues this season: 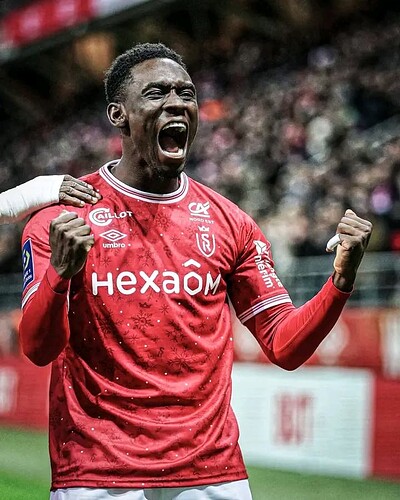 “The Premier League market is a doped, inflated market, but La Liga still has the best players and stars.” 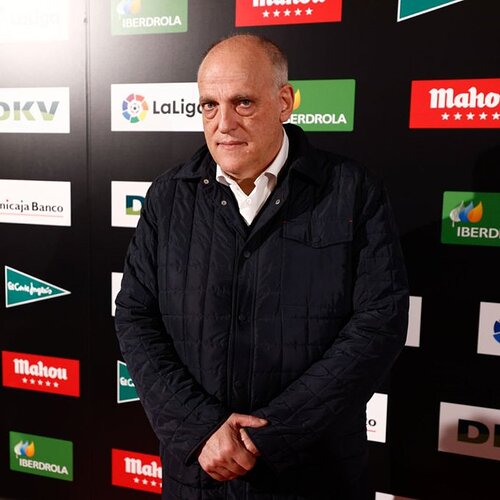 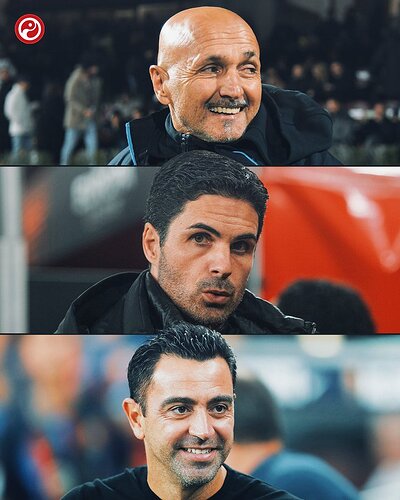