Antonio Rüdiger has donated all his expected World Cup earnings to help 11 children undergo surgery in Sierra Leone, the country where his mother is from, per MARCA 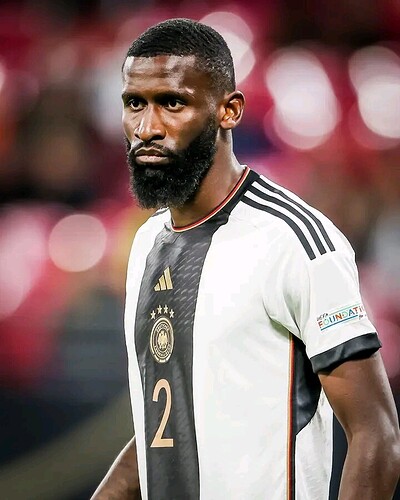 Benzema says Ronaldo hasn’t reached out to him after winning the Ballon d’Or. 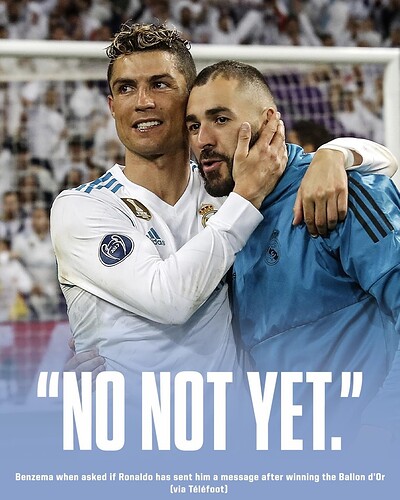 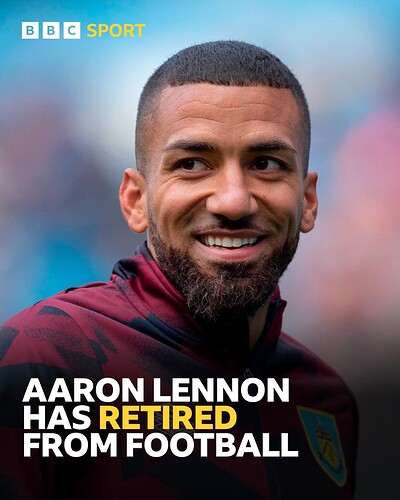 Bayern have the most goals for teams in Europe’s top five leagues across all competitions. Crushing it 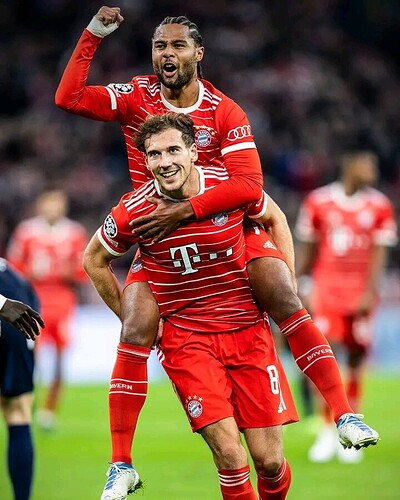 Players with the most assists in the European top five leagues 2022/23: 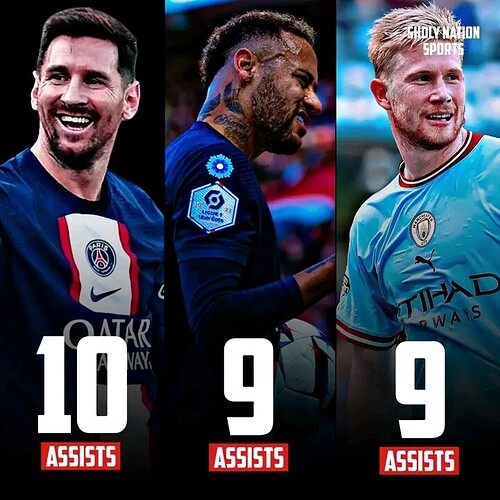 Neymar and Vinicius stats this season before the World Cup 2022: 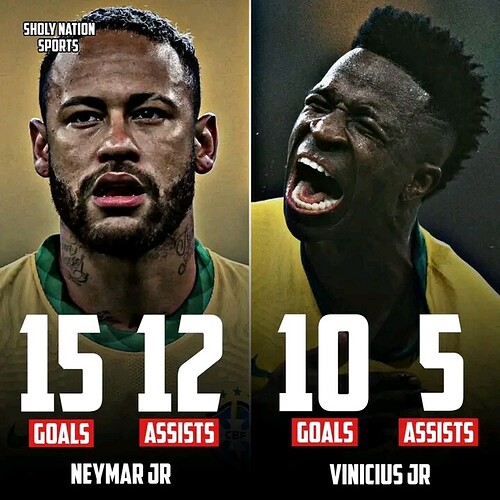 Most goals for PSG in all competitions this season: 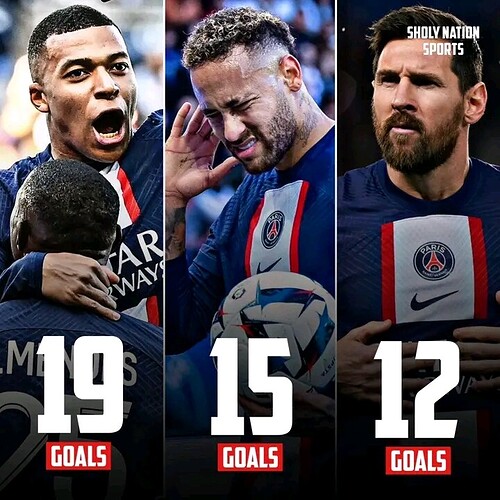 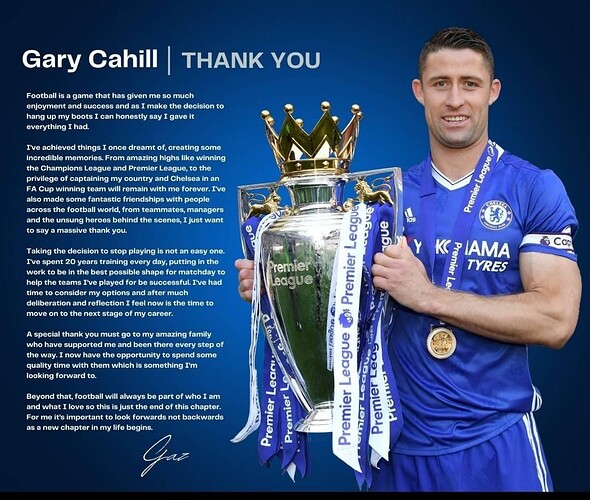 NYCFC have reached a deal worth $780M to build the first football-specific stadium in New York City, with the 25K-seater expected to open by 2027 in Queens, per The New York Times 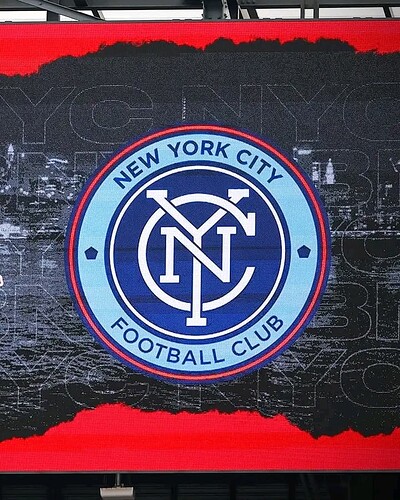 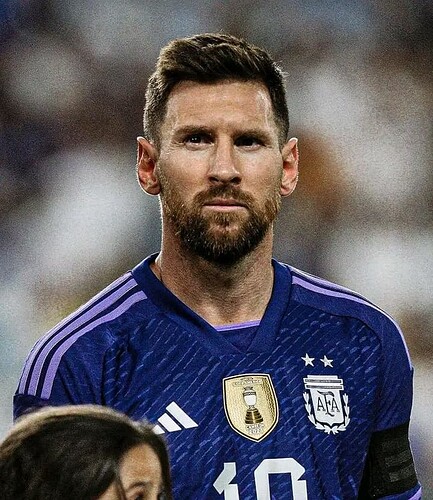 Messi’s Argentina are now 3⃣6⃣ games unbeaten! They will play to equal the record in their first World Cup game against Saudi Arabia next Tuesday. 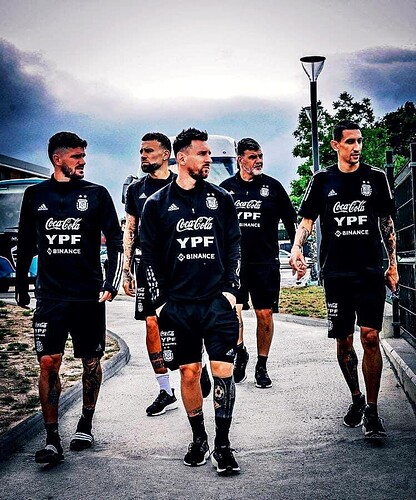 The FA have charged Ivan Toney with 232 separate breaches of their betting rules. 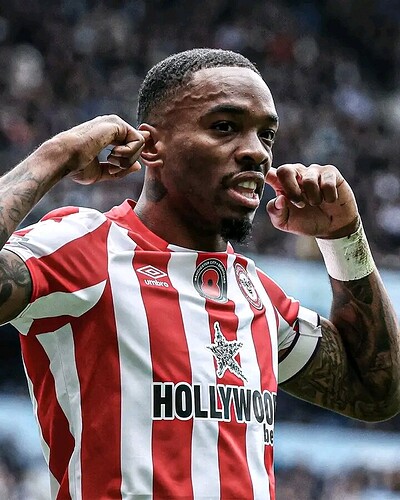 Sébastien Haller announced he will undergo surgery to remove a tumor that he has been receiving treatment for since July. 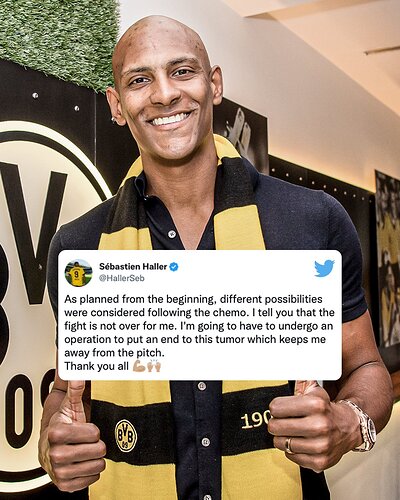 United Kingdom and Ireland have submitted their joint bid to host Euro 2028. 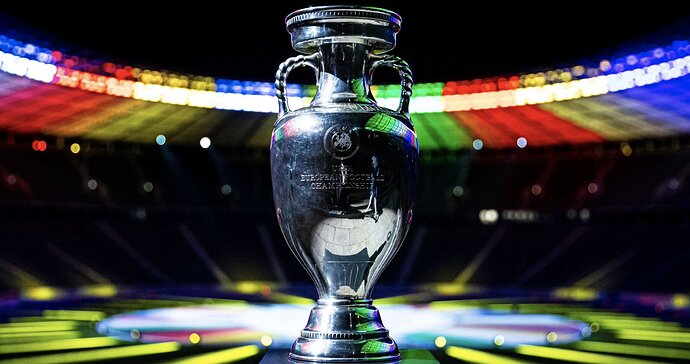 3 posts were merged into an existing topic:

The respect Ronaldo has for Messi 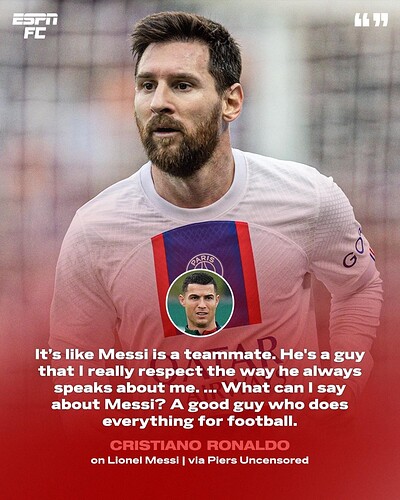 Manchester United goalkeeper David de Gea has been left ‘surprised’ after receiving a message from the head of the Spanish FA congratulating him on his international retirement, despite having yet to retire for his country. 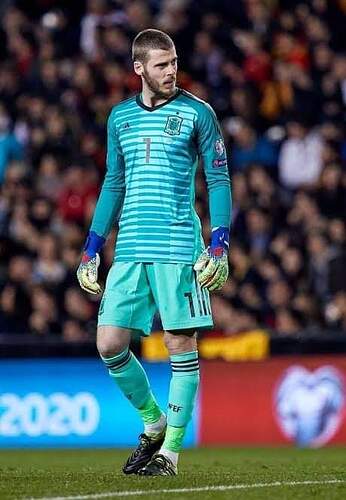 Most assists in football history
‌

According to some sources,

Ferenc Puskas have about 330 assists, but they aren’t mentioned in the list; because the exact numbers of their assists aren’t known. Because of the lack of advanced sources (like social media) and not recording assists in their era, their accurate stats are unknown. 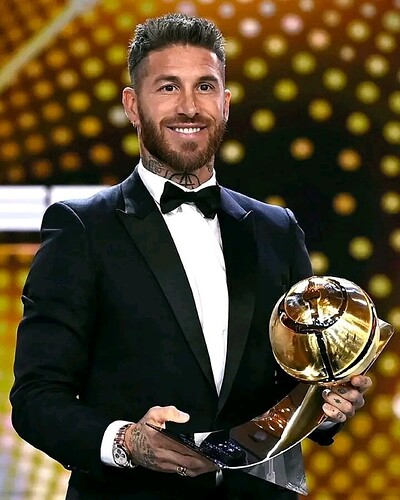 Just a day before the FIFA World Cup kicks off in earnest at Qatar, Portugal talisman Cristiano Ronaldo on Saturday, shared an exclusive look of his new wax statue for the Madame Tussauds wax museum. 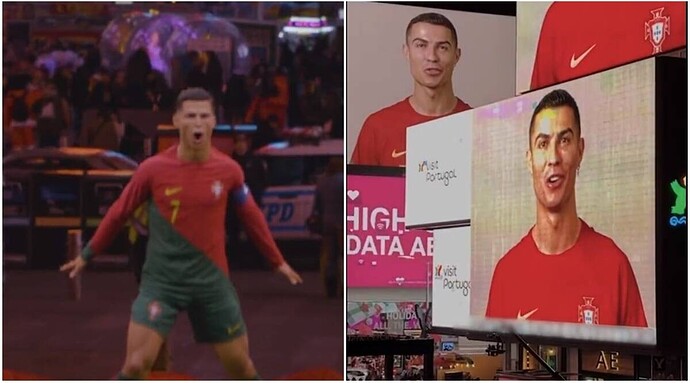