Salima Mukansanga is an inspiration 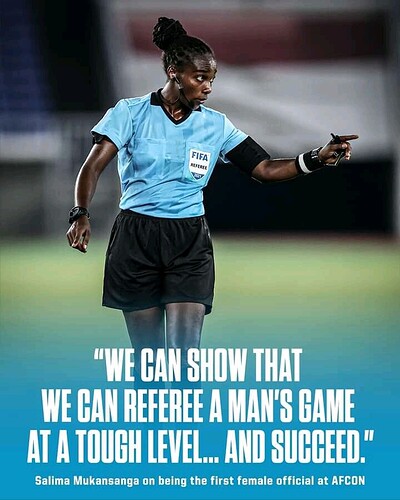 This stat about Cristiano Ronaldo is mind-blowing 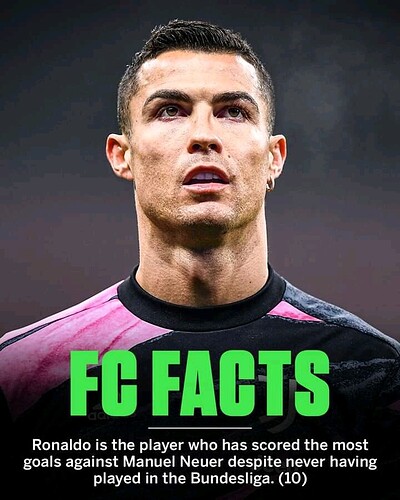 When Maldini and Cannavaro came up against Ronaldo Nazario.

One of the finest football photos ever taken 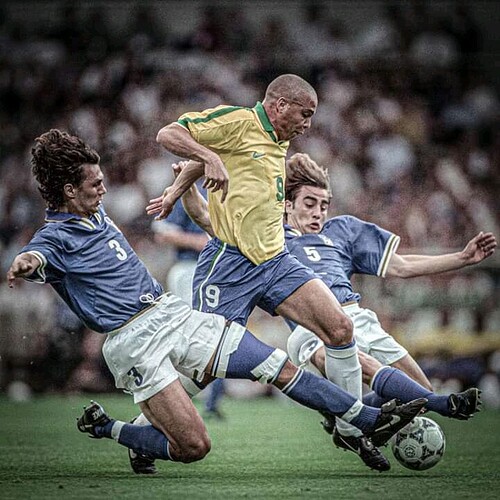 James Rodriguez helped save the life of Ousmane Coulibaly after he suffered a cardiac arrest during a league game in Qatar.

The Colombian international ran over to adjust Ousmane’s head, allowing him to be able to breathe before medics rushed onto the scene to continue treatment.

Coulibaly is now in a stable condition in hospital 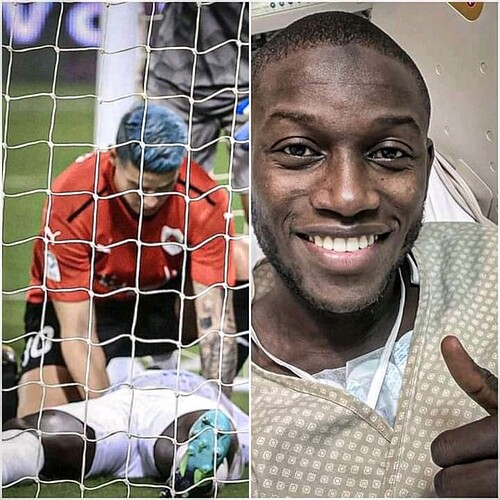 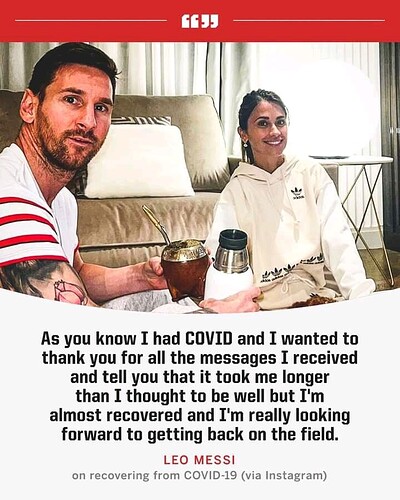 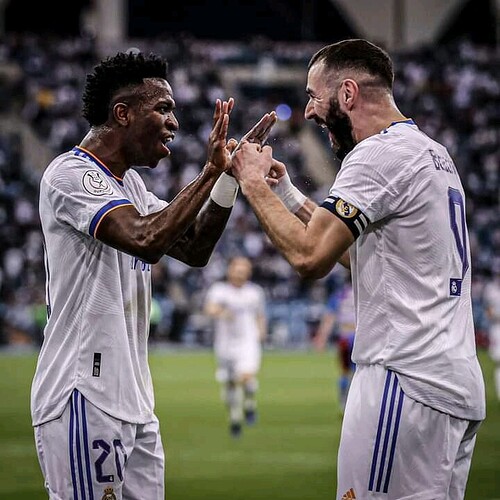 Alphonso Davies has temporarily stopped training after being diagnosed with mild myocarditis, an inflammation of the heart muscle. 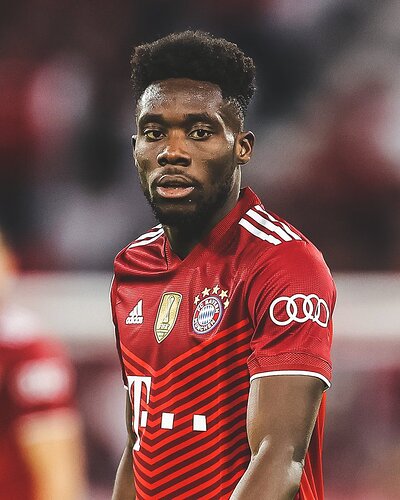 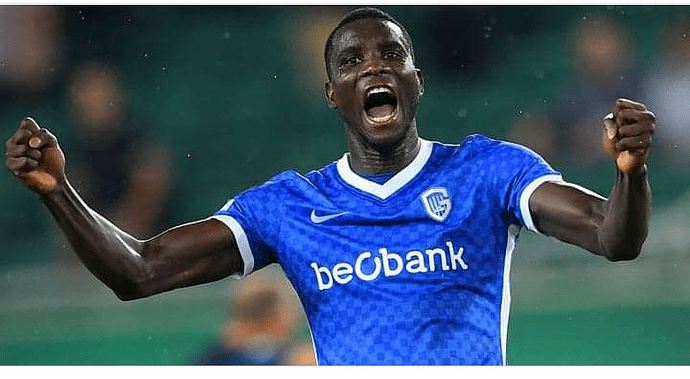 New Aston Villa signing Philippe Coutinho’s bid to return to his sensational best in the Premier League will be boosted by a distinctive red band that was given to him by Lionel Messi in 2019. Ballon d’Or winner Messi and former Liverpool Player of the Season Coutinho were friends during their time together at Barcelona, and the Paris Saint-Germain magician gave the Brazil playmaker the bracelet when the Premier League’s most expensive ever export struggled for form in 2019.

Messi had been handed the keepsake by journalist Rama Pantarotto after the deadly striker suffered an uncharacteristic penalty miss in a 2018 World Cup group stage game against Iceland.

Arsenal have officially requested that their match against Tottenham on Sunday be postponed due to the lack of available first-team players. 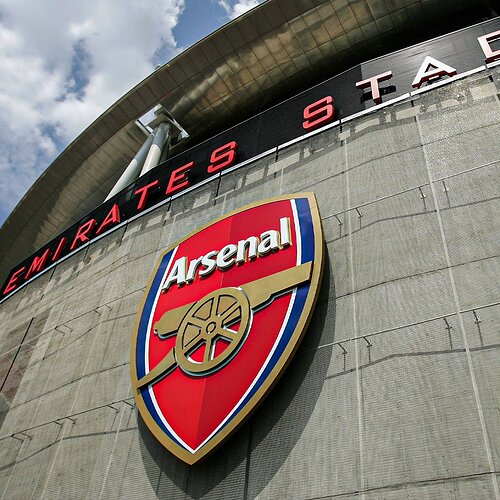 Cristiano Ronaldo could carry on playing until he’s 42 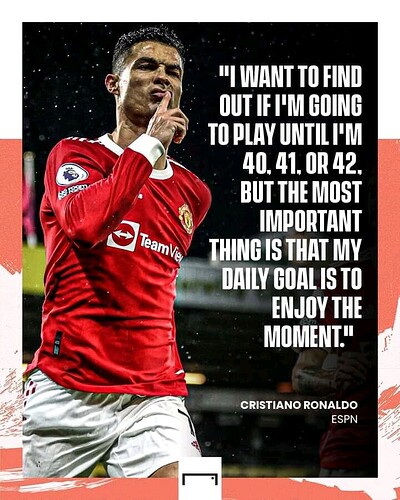 Heung-min Son : “I want to meet Cristiano Ronaldo, I want to have a real conversation with him, I want to know how he works and some things about football.” 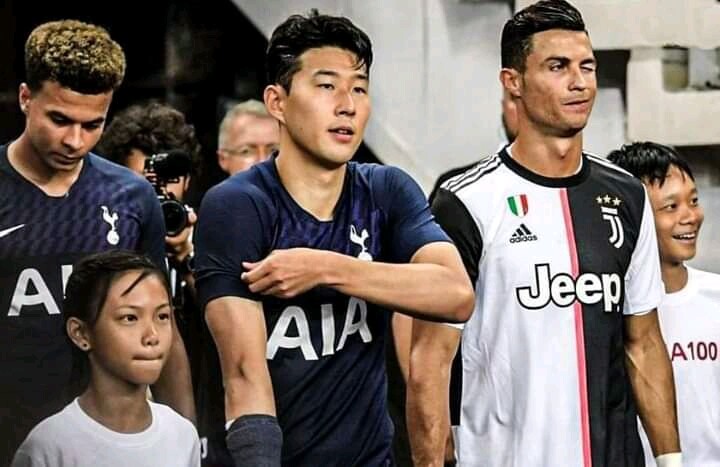 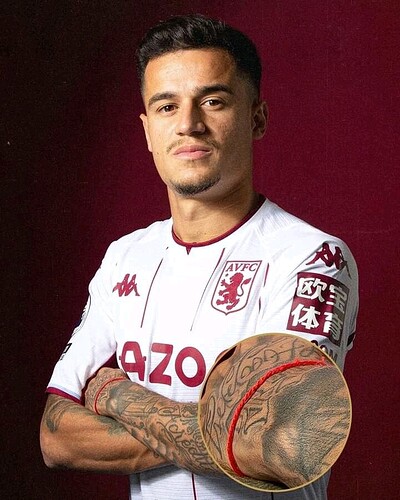 Leo Messi is the ONLY footballer in Major International Tournament HISTORY to be the:

In a single tournament (Copa America 2021) 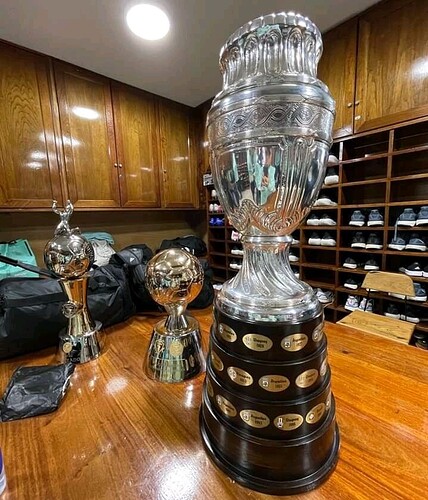 La Liga leaders Real Madrid will face Ligue 1 table-toppers PSG in the Champions League Round of 16. The two clubs will lock horns with each other twice, once each in February and March.

Everton have sacked Rafa Benitez after the Toffees’ embarrassing 2-1 defeat at Norwich City proved the final nail in the coffin for the Liverpool legend. The Canaries - who had previously failed to score in six league matches - consigned Benitez’s side to a ninth defeat in 13 matches on Saturday, leading to a furious reaction from the travelling masses.

No more tickets are available for the UWCL clash between Barcelona vs. Real Madrid at the Camp Nou in March.

85,000 tickets were snapped up in three days 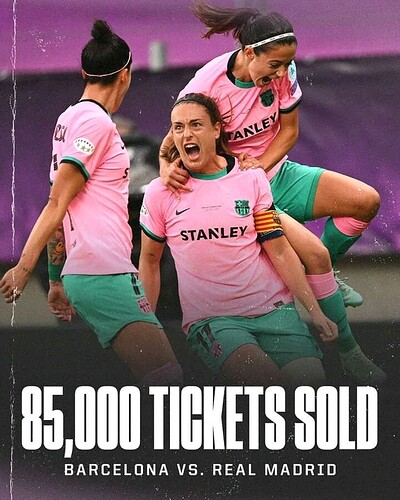 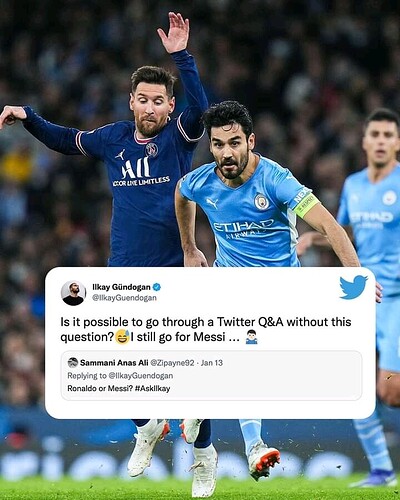 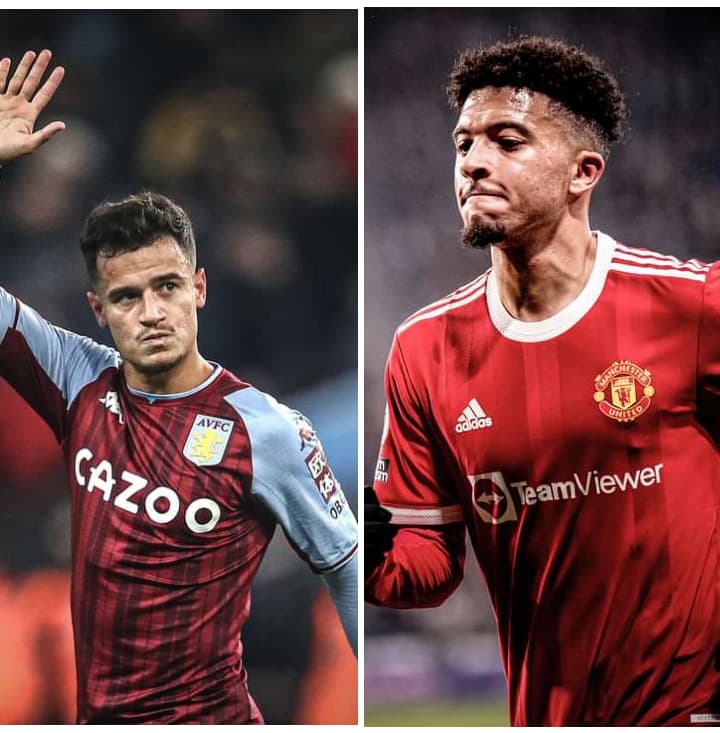 Nadia Nadim fled Afghanistan when she was 11 after her father was killed. She has scored 200 goals. Played for PSG and Man City. Represented Denmark 99 times. Speaks 11 languages.

This week she qualified as a doctor after 5 years of studying whilst playing football. 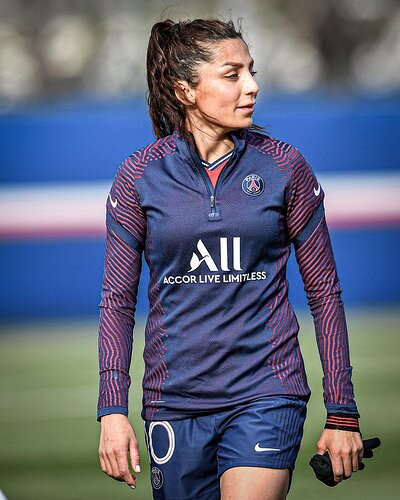