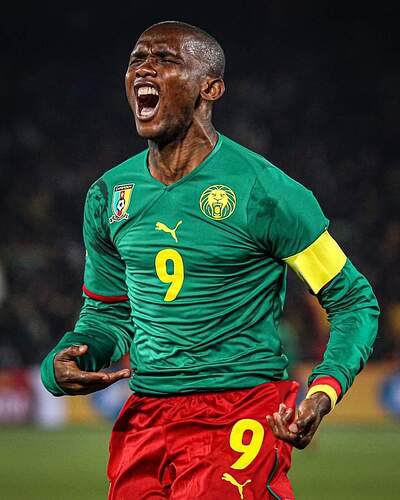 Manchester United once upon a time 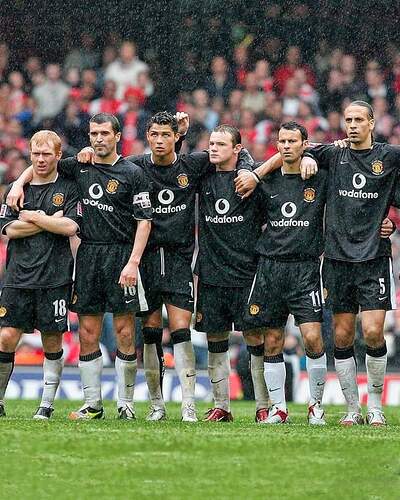 Paul Pogba has moved to dismiss reports he has been offered a new Manchester United deal worth £500,000-per-week. The Old Trafford star, who is currently recovering from injury, has entered the final six months of his contract.

Reports that surfaced on Friday have suggested that he was offered fresh terms worth £500,000-per-week last summer. But a spokesman for Pogba has issued a statement to Sportsmail to deny suggestions of a recently extended contract offer from United.

Transfermarkt have published a rank of the clubs with worst transfer balance in summer transfer window 21/22. Porto manager Sergio Conceicao brought on his son Francisco in the 87th minute of their match vs Estoril.

He scored the winner in the 89th minute.

Look what it meant 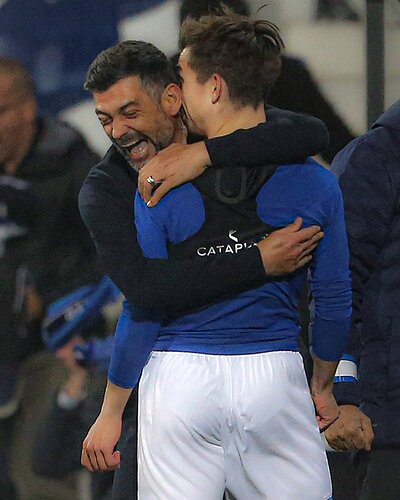 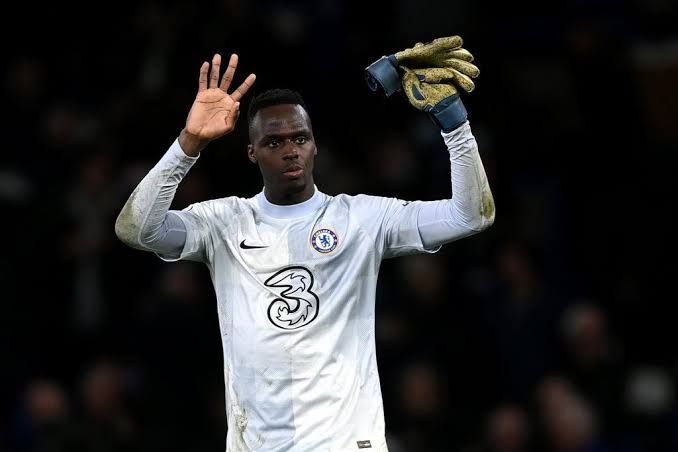 When the boots match the kit 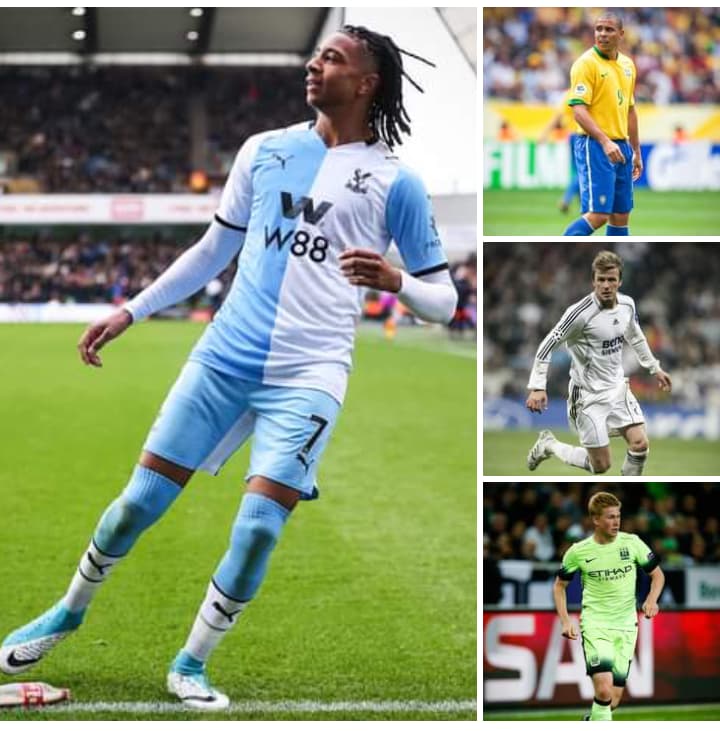 Venezia are his latest victim 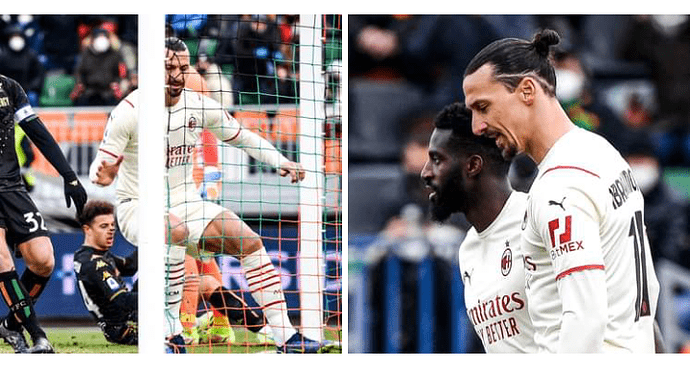 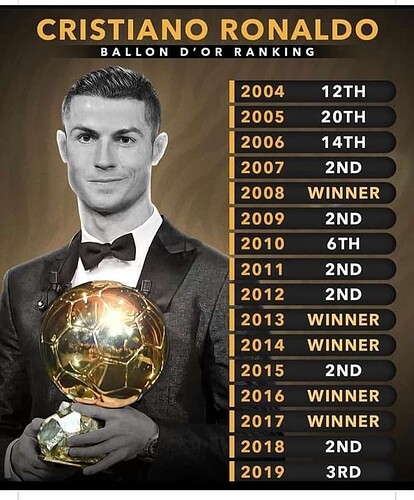 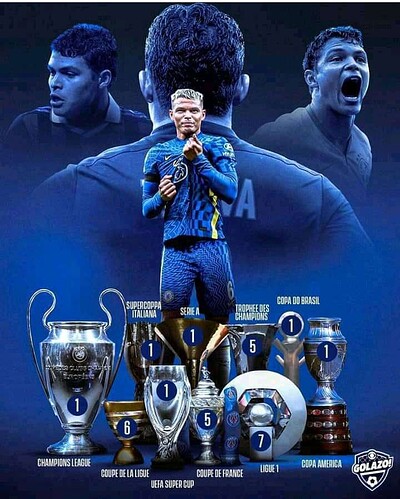 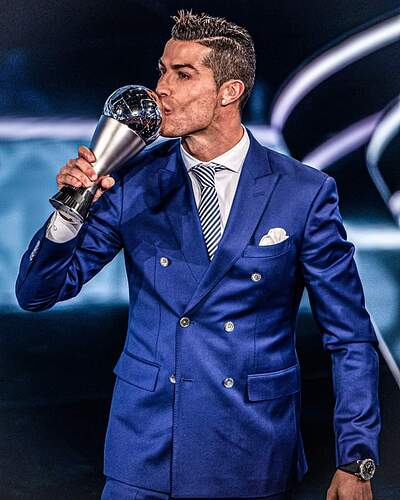 Even in the greatest moment of his career, Gotze didn’t forget that his best friend Marco Reus didn’t go to the World Cup due to injury. 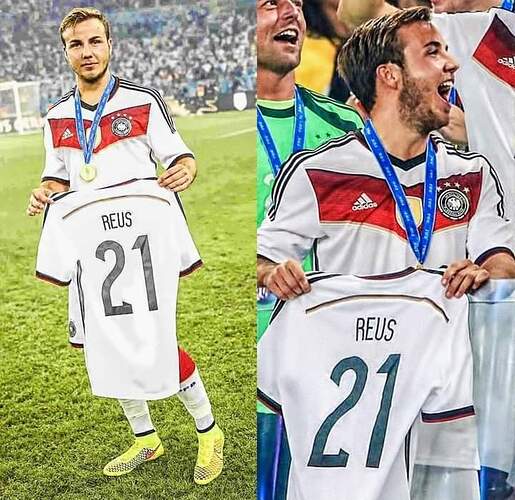 FC Barcelona and Umtiti have reached an agreement to extend the latter’s contract until 30 June 2026. The French defender is reducing a part of the salary that he was due to receive in the year and a half remaining on his contract. This contract extension operation does not entail any greater financial commitments for FC Barcelona with regard to the player.

FC Barcelona wishes to publicly express its gratitude to Samuel Umtiti for his willingness and the affection that he has demonstrated towards the club. Through this contract extension, FC Barcelona will be able to increase its ‘financial fair play’ quota and thus register Ferran Torres with the Spanish Professional Football League

I put my blood, sweat and tears" - Jones says he feels like a footballer again

Phil Jones is back in action for Manchester United and the Englishman is grateful to the fans for their support. The Red Devils defender said it was great to ‘feel like a footballer again’ following his return against Wolverhampton Wanderers. Jones was out of action due to a long-term knee injury and returned to the pitch last week. He put up a good performance but did not end up on the winning side as Wolves won 1-0 at Old Trafford.

11 years ago today, beat barca teammates Andres iniesta and xavi to the ballon d’or.
It was the first and only time in history the podium compromise players from the same Academy. 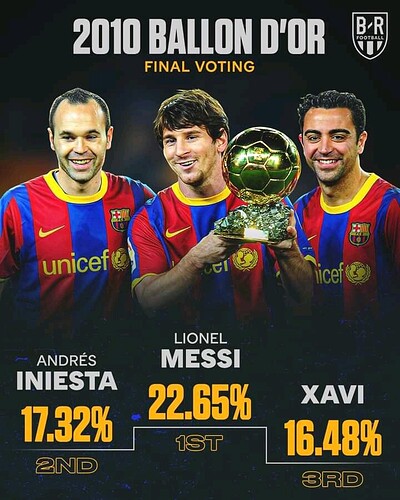 Former Galatasaray and Turkey defender Ahmet Calik has died in a car accident. 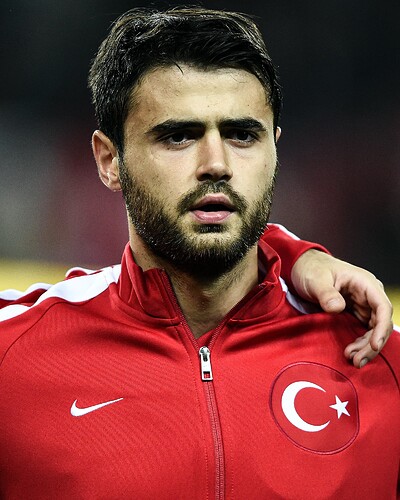 “It is clear that Neymar is one of the great players in history, not just at the moment" 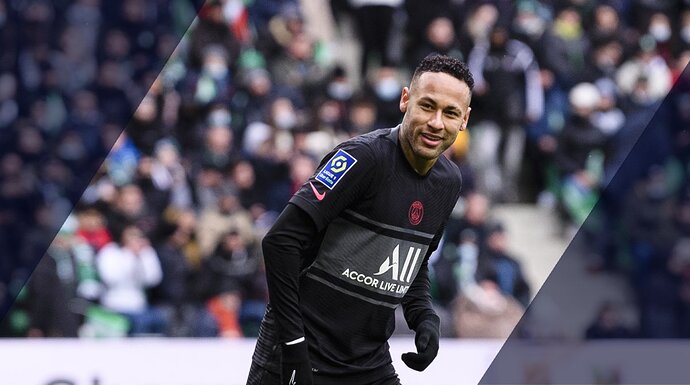 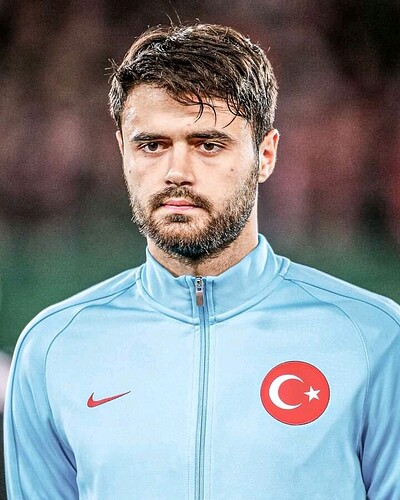 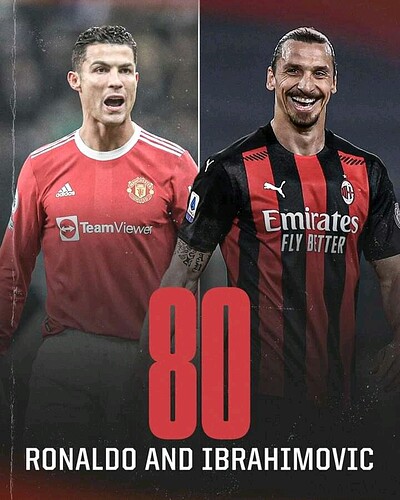 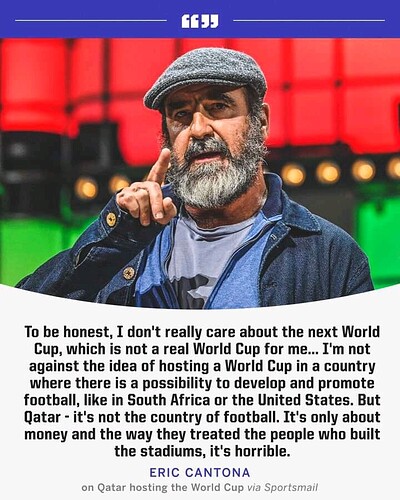