Christian Eriksen would need to have his defibrillator removed in order to return to action at Inter, says Italy’s technical scientific committee.

Officials say Eriksen must prove that he is clear of any health concerns to resume his professional career at San Siro. 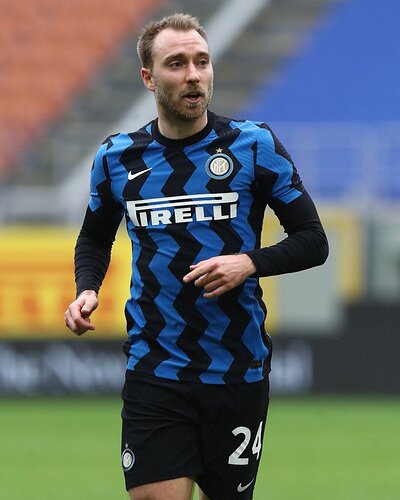 BREAKING: Manchester United manager Ole Gunnar Solskjaer has signed a new contract with the club until 2024, with the option of a further year. 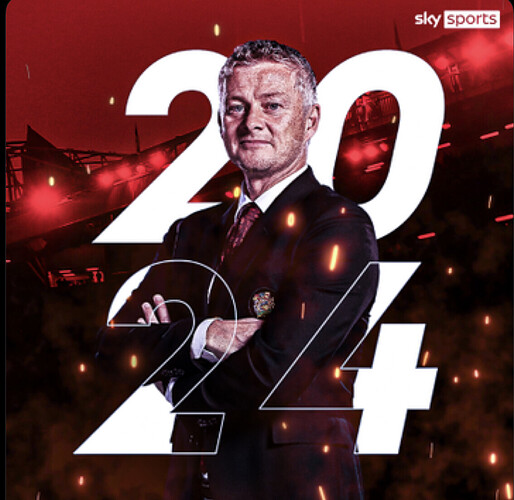 25 years on and the love affair between United and Solskjaer continues. 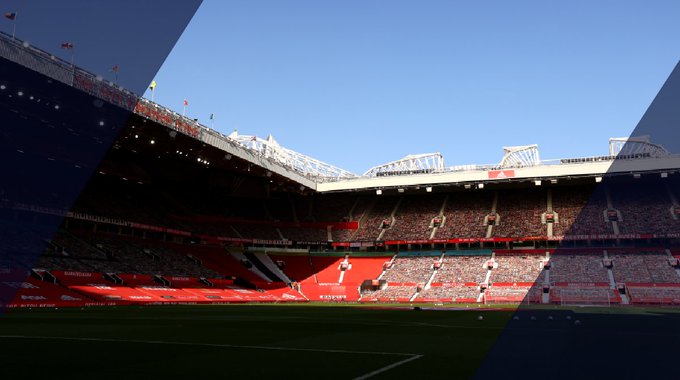 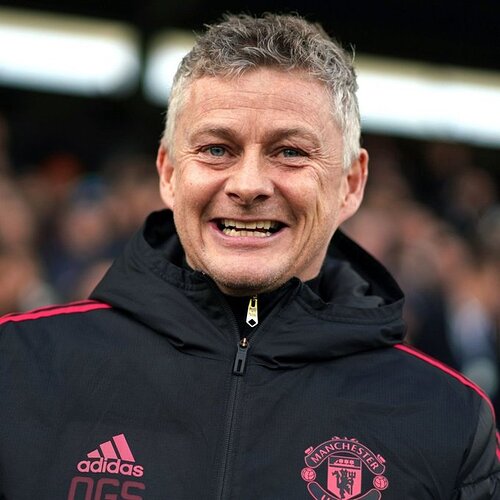 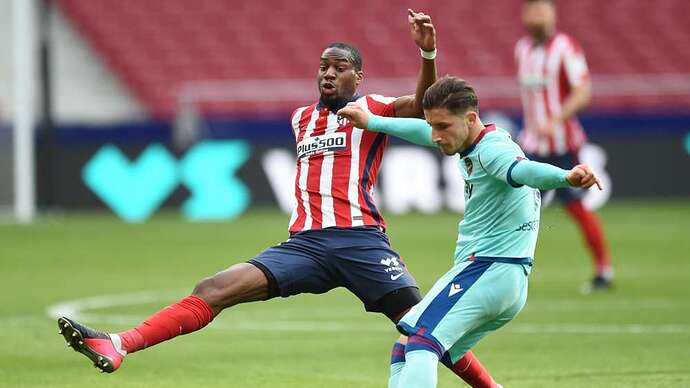 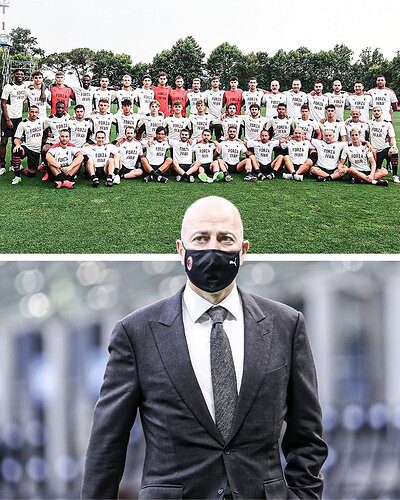 Some pre-season scores from around Europe today 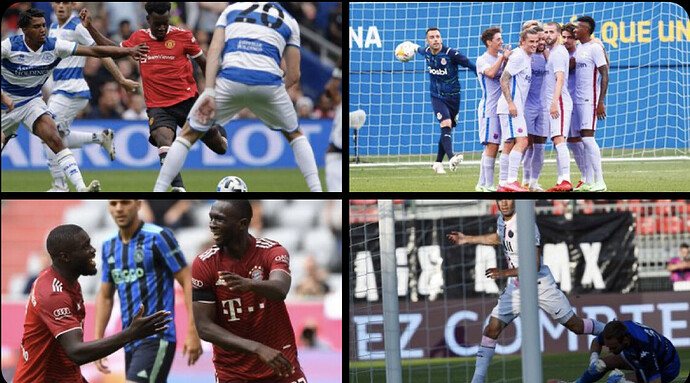 For the second year running!

Lewandowski, who bettered Gerd Mueller’s 49-year-old scoring record in May as he netted his 41st Bundesliga goal of the season, received 356 of the 563 votes on offer. 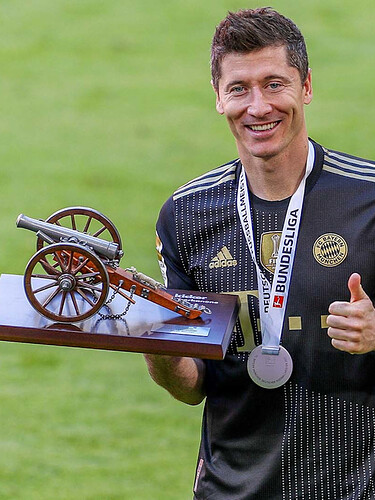 Thomas Tuchel has been voted Germany’s Coach of the Year 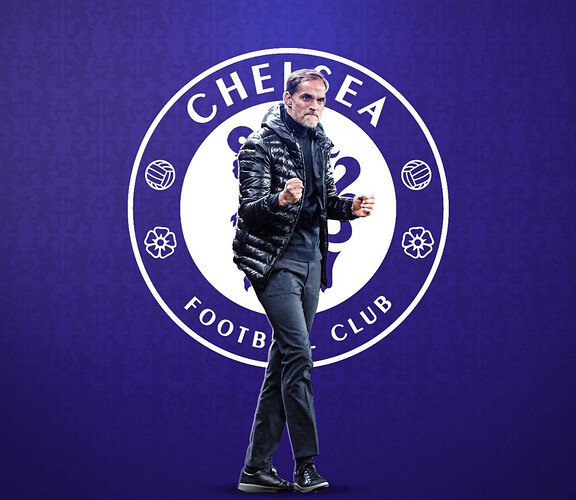 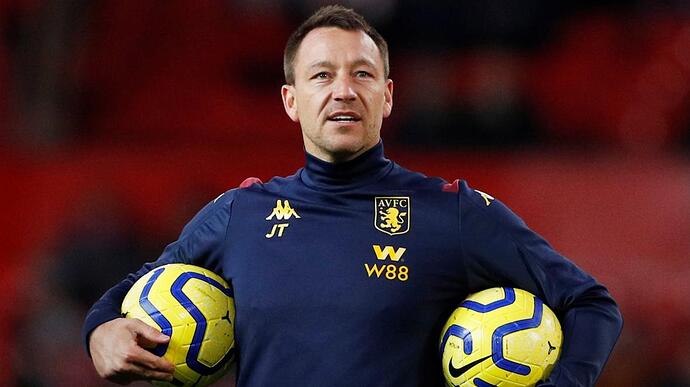 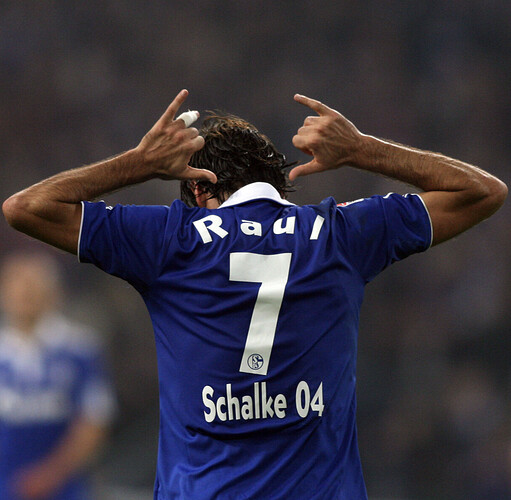 He joined Schalke where he was so good the club retired the no.7 shirt in his honour, despite only spending two seasons in the Bundesliga 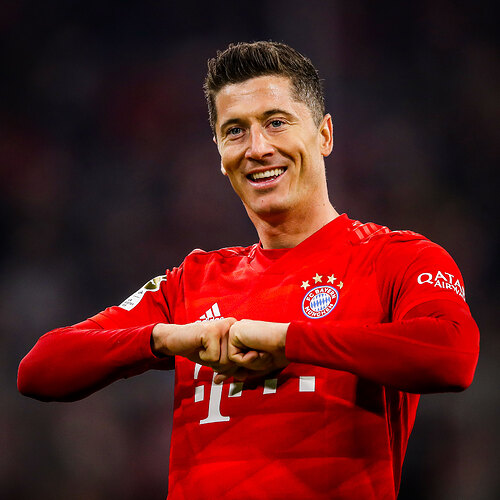 Cristiano Ronaldo has been told he has “more responsibility” at Juventus now by Massimiliano Allegri, who says he “expects a lot” from the striker in 2021-22. 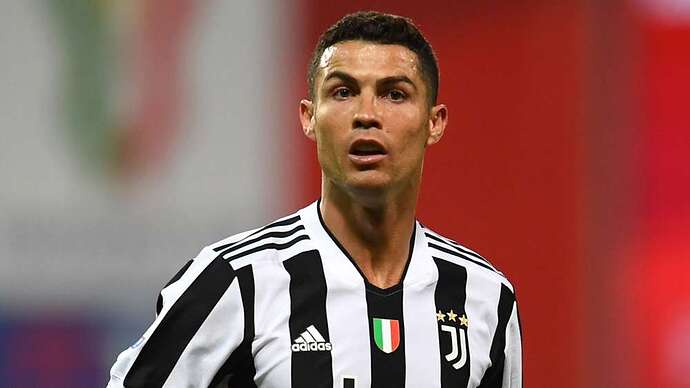 PSG announced that Sergio Ramos injured his left calf in training and will start training in a week. 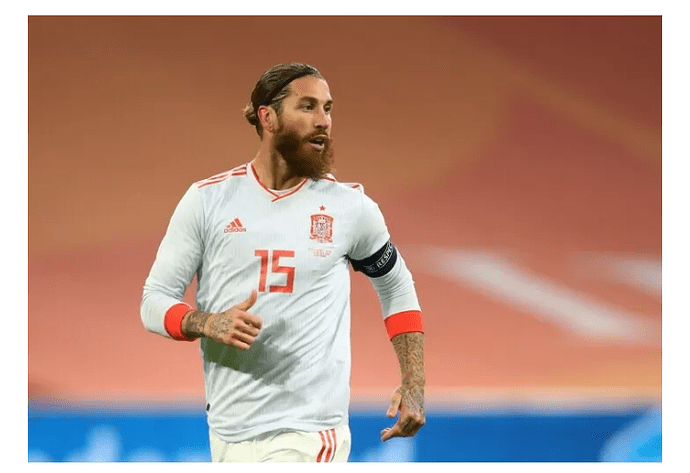 Chelsea forward Hakim Ziyech is ready to get the Premier League campaign started after the team’s 2-1 win against Bournemouth in pre-season friendly on Tuesday. 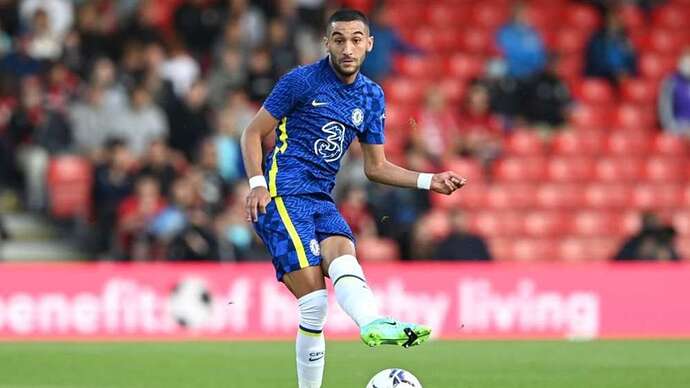 Leicester City have unveiled plans to expand the King Power Stadium to a capacity of 40,000. 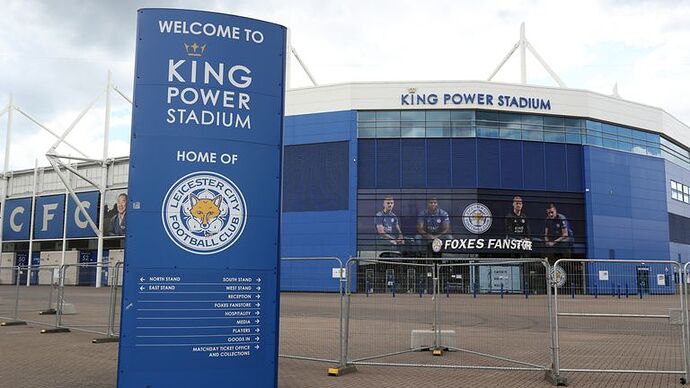 With Raphael Varane heading to Manchester United, Real Madrid are losing the one truly world-class centre-back they had left in yet another sign of the club’s slow slip towards decay. 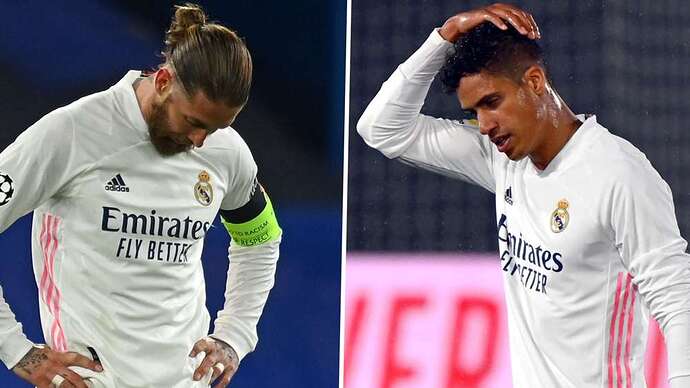 Bayern confirm Tolisso tests positive for Covid-19 & is in isolation 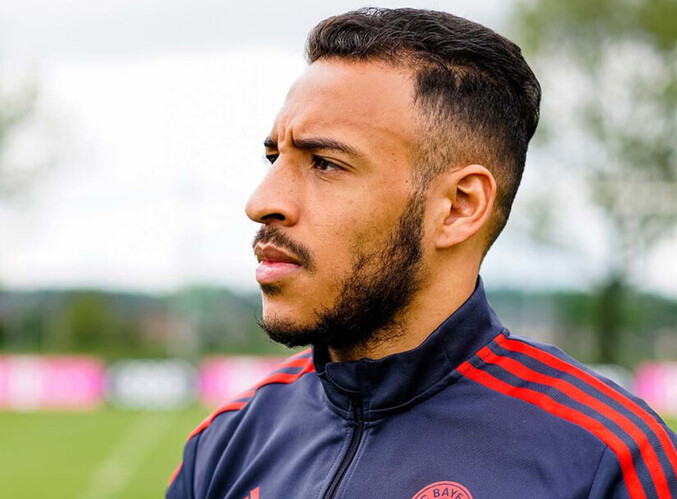 Raphael Varane’s 50 million euro move to Manchester United makes him the fourth biggest sale in Real Madrid history. This figure is made all the more impressive if you consider the difficulties clubs are currently experiencing financially due to the coronavirus pandemic. 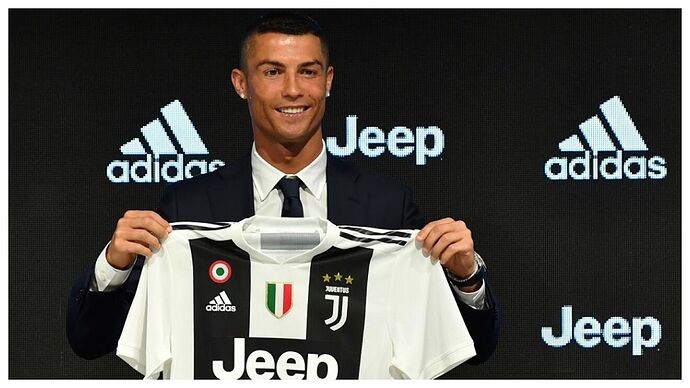