Philippe Coutinho has struggled to establish himself at Barcelona since his arrival in 2018 and is still far from being a first-team regular. This is in spite of the fact that he is now fully recovered from his injury and that Ronald Koeman views him as a key player. 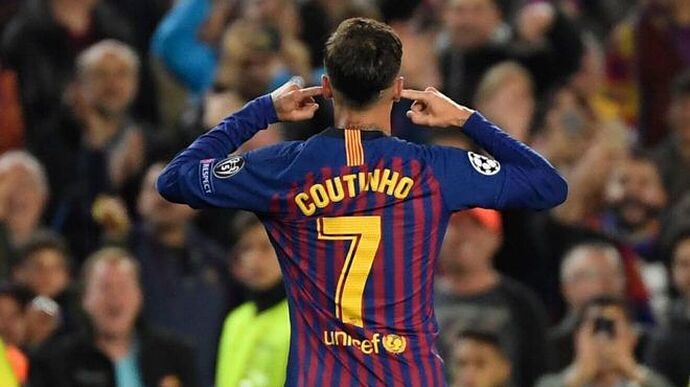 A World Cup qualifier between Argentina and Brazil was abandoned amid farcical, confused scenes after four Premier League players apparently violated Brazilian regulations designed to contain a Covid outbreak that has killed more than 580,000 Brazilians.

The Aston Villa goalkeeper Emiliano Martínez and Tottenham’s Cristian Romero and Giovani Lo Celso were all on the pitch at São Paulo’s Neo Química Arena on Sunday afternoon when federal police and officials from Brazil’s health agency, Anvisa, took to the field to halt play after just seven minutes.

The three players and Aston Villa’s Emiliano Buendía, who was in the stands, had reportedly somehow sidestepped Brazilian rules stating that travellers who have been in the UK, South Africa or India during the previous 14 days are forbidden from entering the country, unless they are Brazilian citizens or have permanent residency.

“We are being humiliated on the world stage. What is happening is profoundly regrettable,” the Brazilian commentator Galvão Bueno lamented as bemused looking players, including Neymar and Lionel Messi, stood on the pitch waiting to find out if the game would be restarted. Several minutes later it was officially suspended.

The Argentina manager, Lionel Scaloni, claimed that at no moment had his team been told the game could not be played.

"It’s always a pleasure to play with the best, it’s a plus for the players to be able to train with a great player.

“He’s going to raise the level of the team.” [Telefoot] 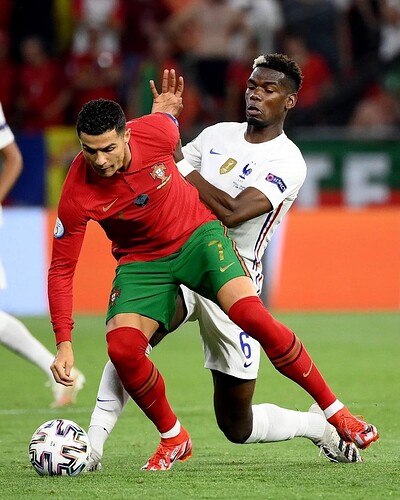 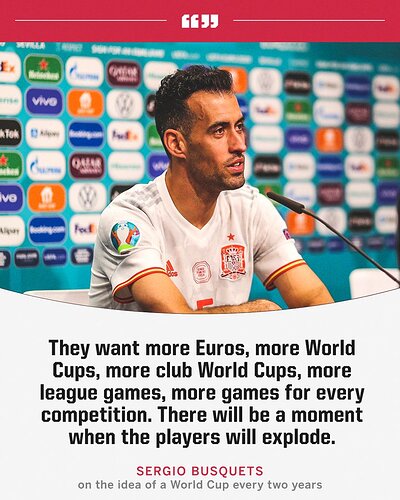 Former France and PSG defender Jean-Pierre Adams has died at the age of 73, after being in a coma for the past 39 years.

In 1982, Adams was administered a near-fatal dose of anaesthetic ahead of a routine knee operation and never regained consciousness. 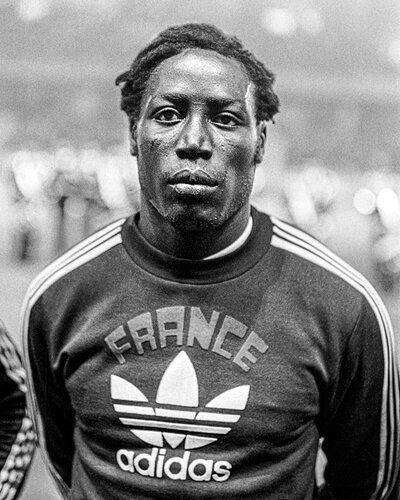 It’s just crazy to think of World Cup every 2 years!! Apart from the player burnouts, the infrastructure, hotels and other facilities that are built in host countries for World Cup is just too much to be later wasted by remaining idle / under-utilized.

after being in a coma for the past 39 years.

#Neymar earned 400 million euros in his first season at PSG. 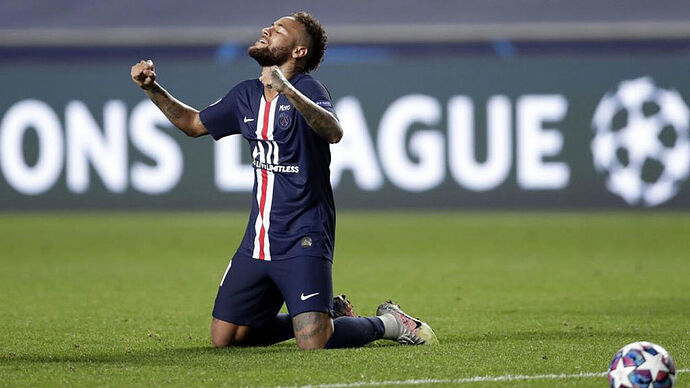 Neymar signed for Paris Saint-Germain back in 2017, and an unusual clause in that original contract has been brought to light once again. 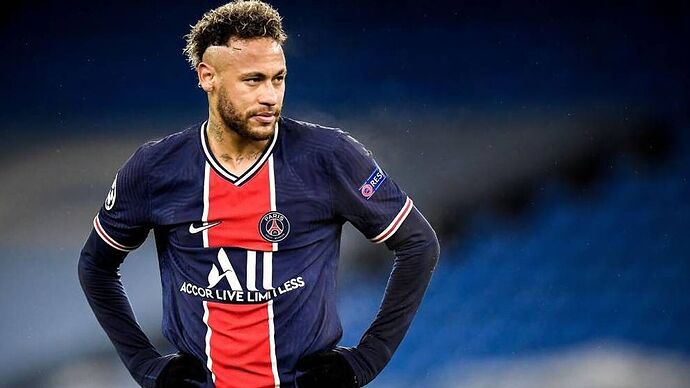 Ruben Loftus-Cheek enjoyed an emboldening start to his Chelsea career but with the 2021-22 season underway the midfielder finds himself staring down the barrel of last chance saloon. 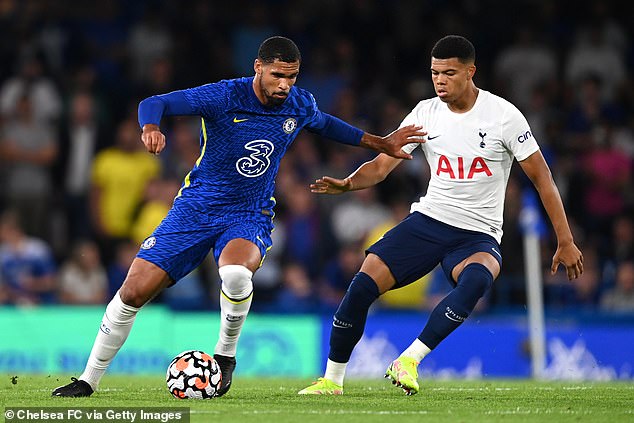 Cristiano Ronaldo has trained with his new Manchester United team-mates for the first time since re-signing for the club from Juventus. 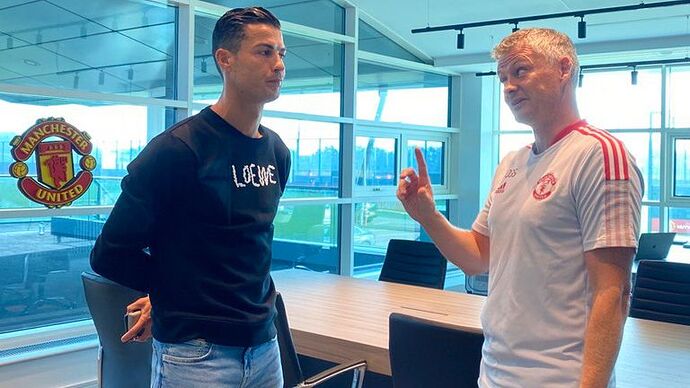 Spain’s National Sports Council (CSD) have ruled in favour of LaLiga and postponed two of this weekend’s matches in the Spanish top flight: Sevilla vs Barcelona and Villarreal vs Alaves. 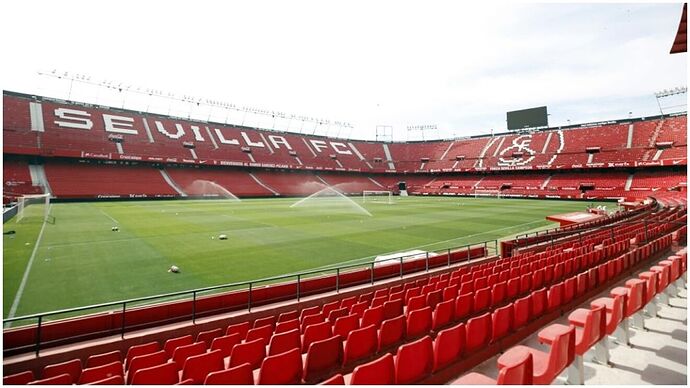 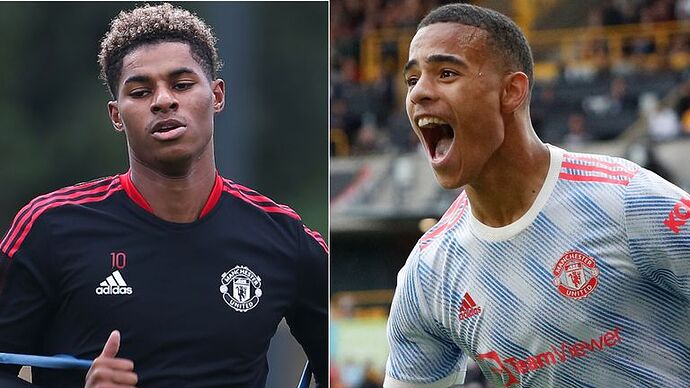 English clubs spent a huge £1.15billion on transfer fees this summer, more than teams in Spain, Germany and France combined. 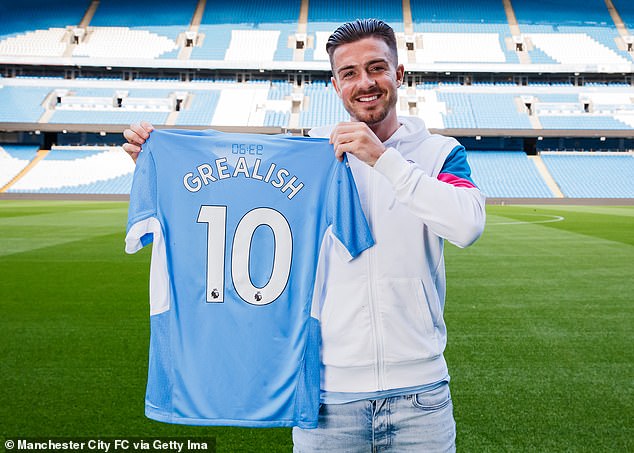 Gerard Pique has hinted that the 2021-22 campaign could be his last, with the World Cup-winning defender vowing to retire as a Barcelona player. 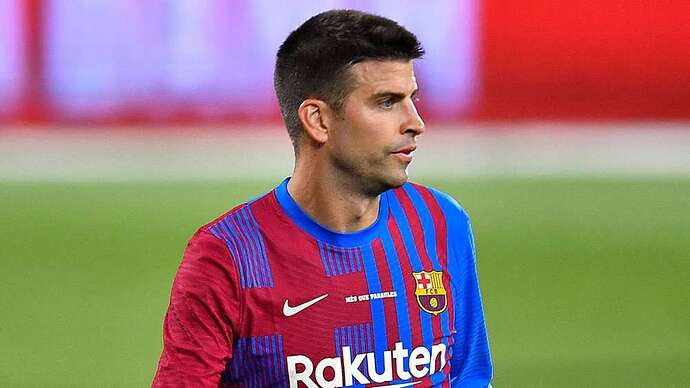 Following a difficult summer for Barcelona due to their difficult financial situation, many senior players have accepted a salary reduction, with Gerard Pique, Jordi Alba and Sergio Busquets the first to do so. 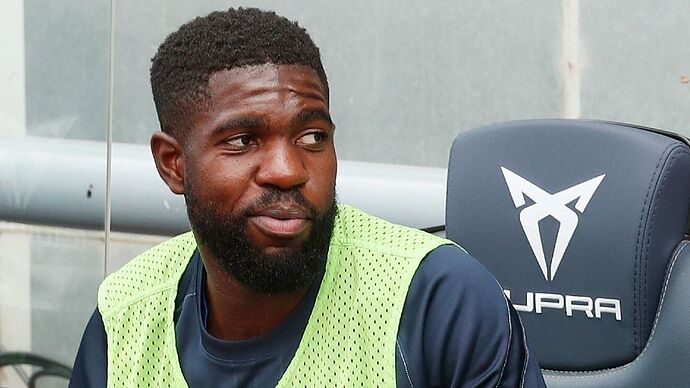 Jesse Lingard has reportedly turned down the offer of a new contract at Manchester United due to concerns over game time. 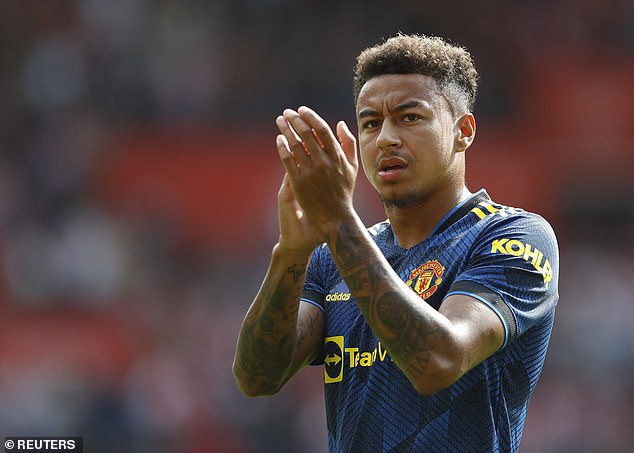 Cristiano Ronaldo seemingly paid the scorching weather in Manchester on Tuesday no mind after wearing an expensive jumper indoors for his return to Carrington. 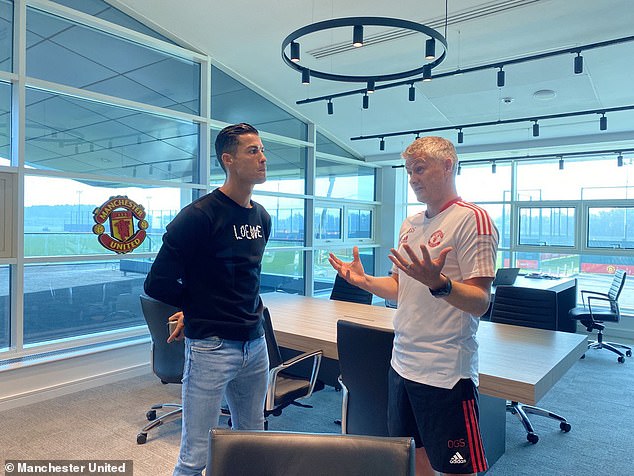 West Ham coach Stuart Pearce insisted that Jesse Lingard is ‘too good a player’ to warm the bench at Old Trafford. 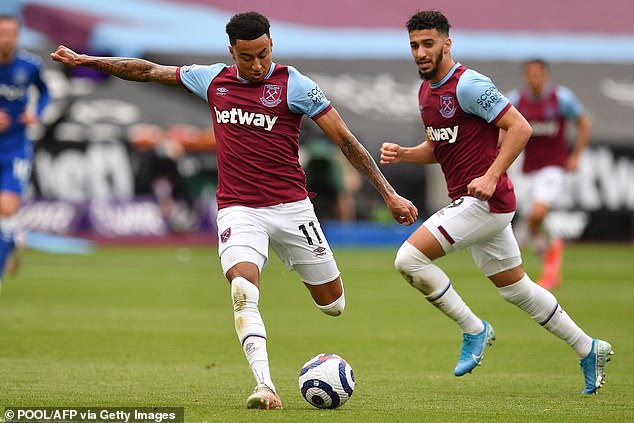 Real Madrid will be home at last this Sunday when they finally return to their iconic - and new-look stadium, the Bernabeu. 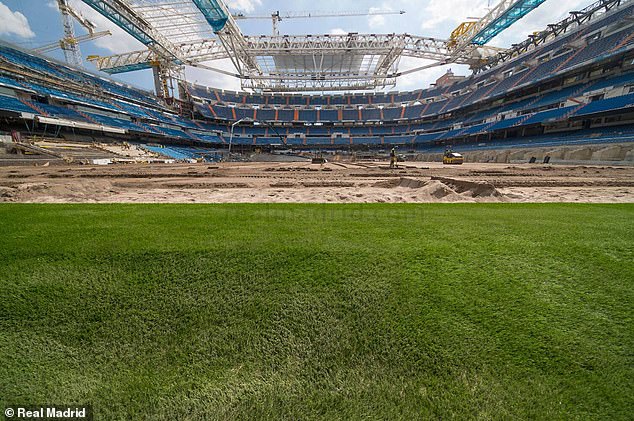