Chelsea since Roman Abramovich took over: 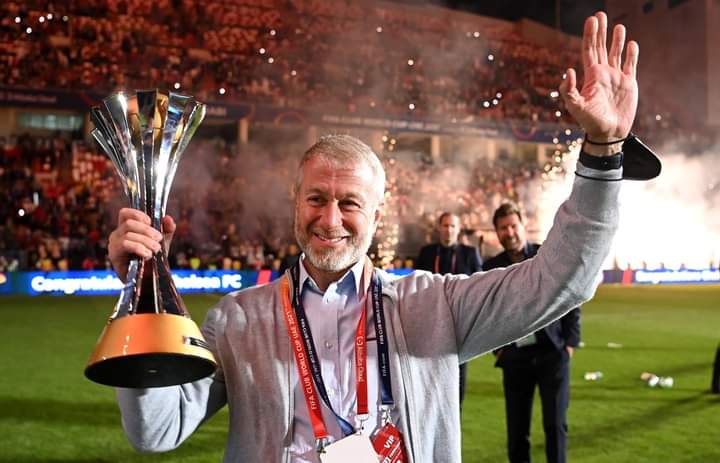 Klopp has been a huge supporter of the Rainbow Laces campaign 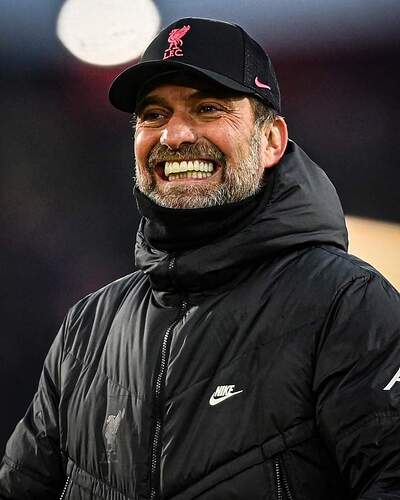 A post was merged into an existing topic: Who are the best football defenders in the world?

Secret behind Southampton’s success this season !?

Research reveals that a Saints player has gone down and received treatment between the 60th and 70th minute in 14 of their 24 Premier League matches.

Each time during the brief stoppage in play, stars consume energy gels as they take a quick breather. There is no question about Southampton players feigning injuries to deliberately cause a stoppage in play. These gels are believed to help players’ endurance, with results kicking in around ten minutes after consumption. Which gives them an advantage at the final stages of match. They require this boost of energy after playing an energy-sapping pressing style of football.

Former Wolves physio Phil Hayward told The Athletic: “I’m sure the sports scientists would have recommended it and suggested when it should be done, and Hasenhuttl has given it the green light.” Why is FIFA insisting on staging the World Cup every two years?

Which European stadium is hardest to play away at? 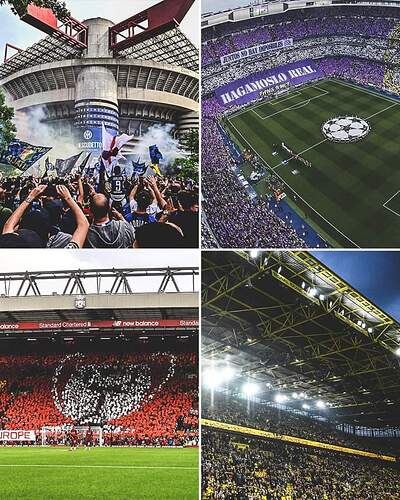 Is Courtois the best goalkeeper in the world right now? 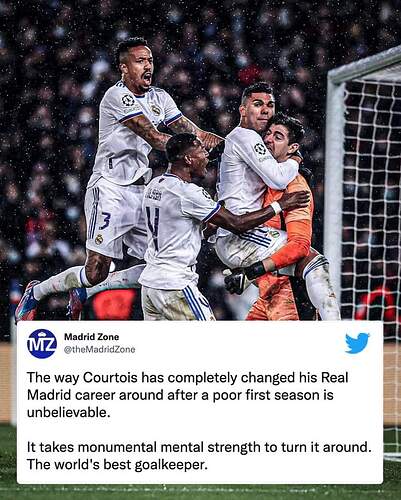 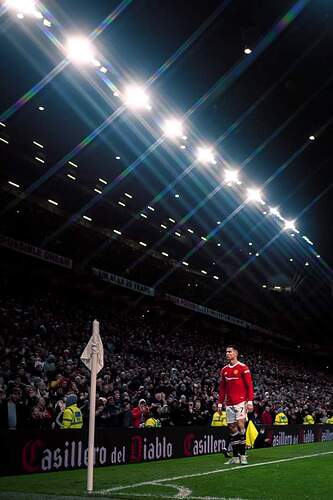 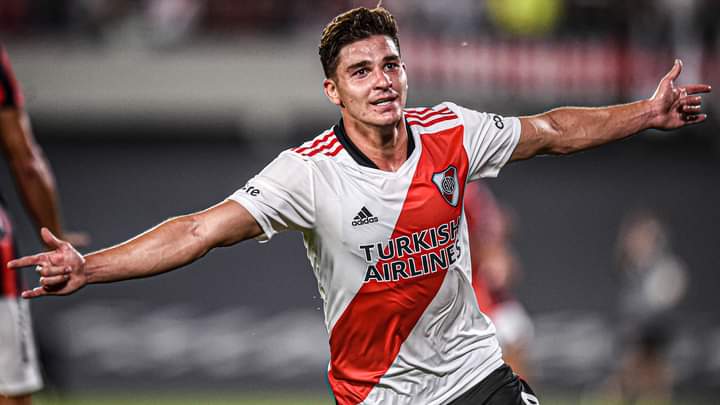 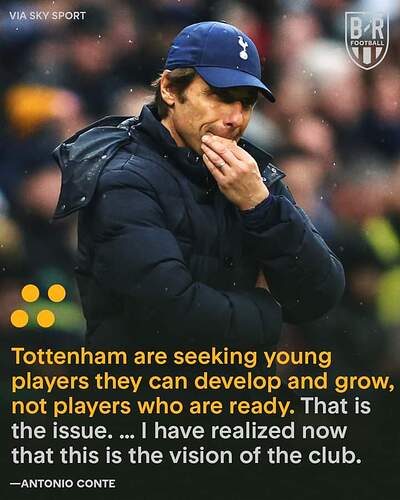 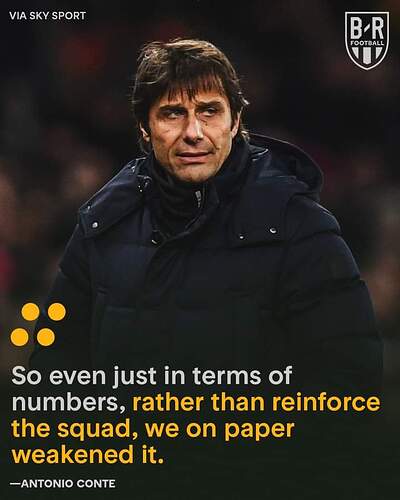 Reece James: “My favourite player growing up was Didier Drogba. He was scoring goals, I was a striker when I was young.” 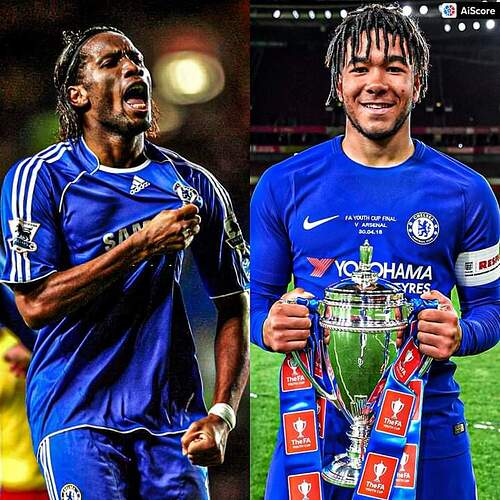 A post was merged into an existing topic: 2021/22 Europa League Play-Off Round: Match Previews, Stats, Results and Live Updates

Ronaldo has confirmed that he will be wearing the Nike Mercurial Superfly VIII Elite Dream Speed 5 for the rest of the 2021-2022 season. The five-time Ballon d’Or winner will continue to wear those boots this term after finally ending his six-game goalless streak against Brighton on Tuesday at Old Trafford. 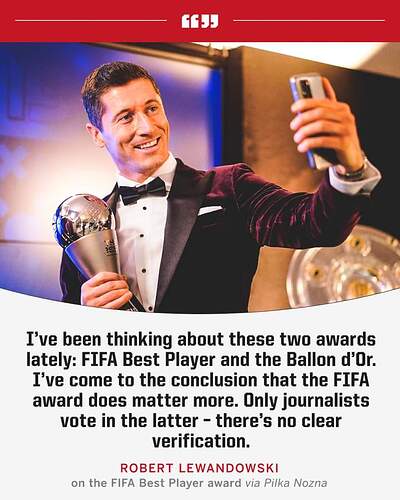 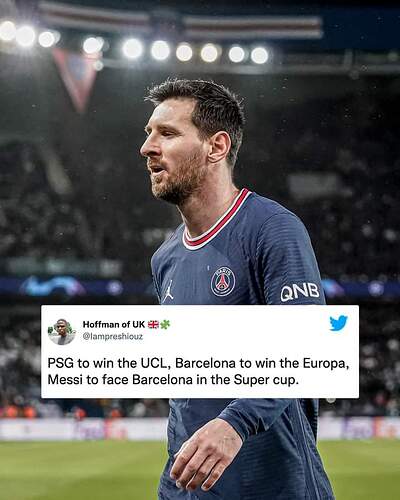 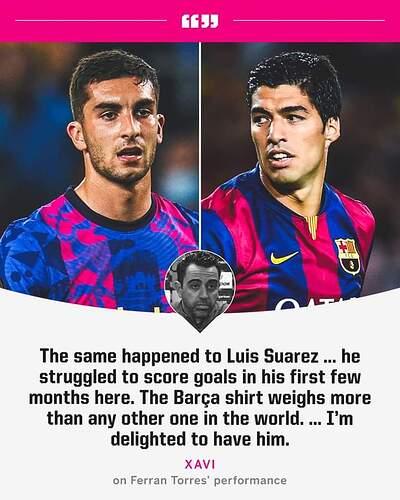 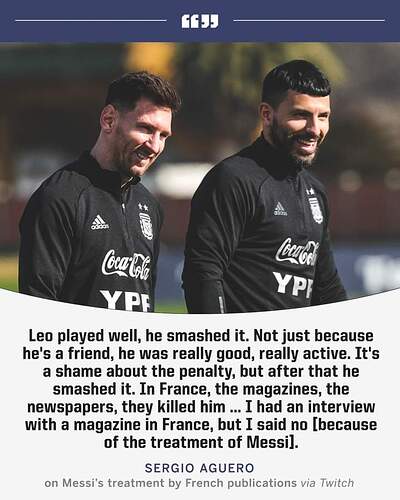 caps for the USWNT 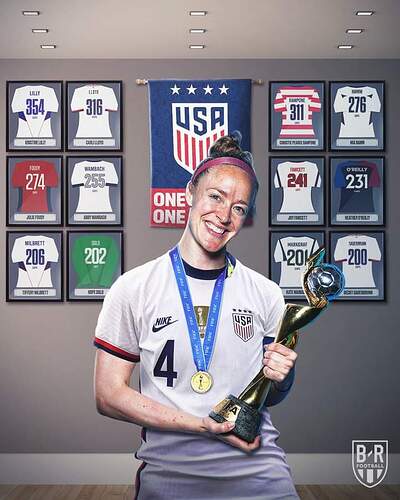 Juventus forward Paulo Dybala is one away from reaching 50 assists in Serie A (currently on 49), while he could become the third Argentine player to reach this milestone in the last decade (after Papu Gómez, 70, and Rodrigo Palacio, 57). 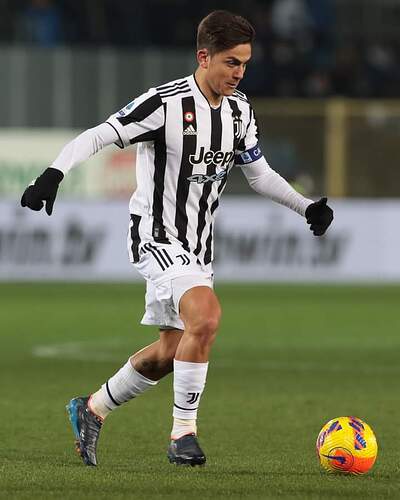