La Liga has opened an investigation into whether Barcelona’s players breached coronavirus regulations by attending a lunch at Messi’s house, a league source confirmed to ESPN. 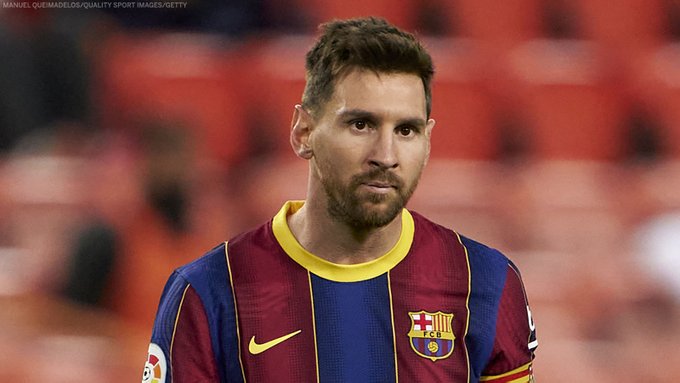 Do you think he’ll be successful with Roma? 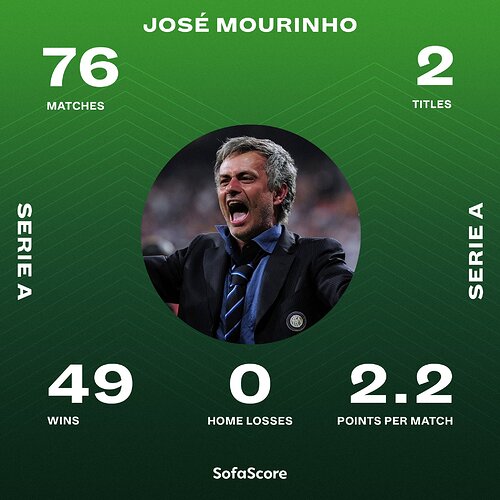 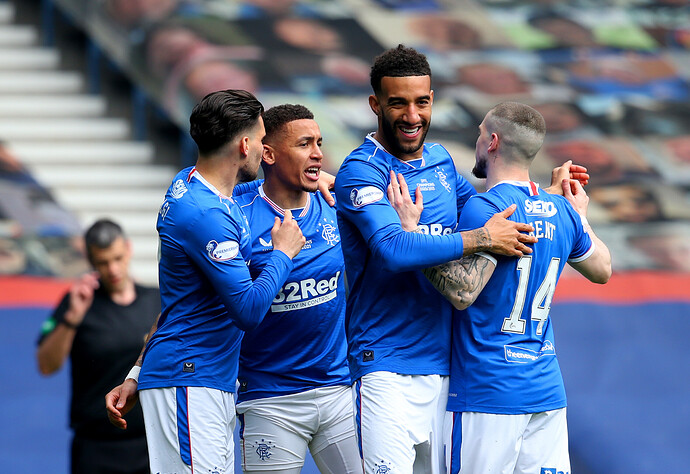 Only two teams have completed a Scottish Premiership season unbeaten: 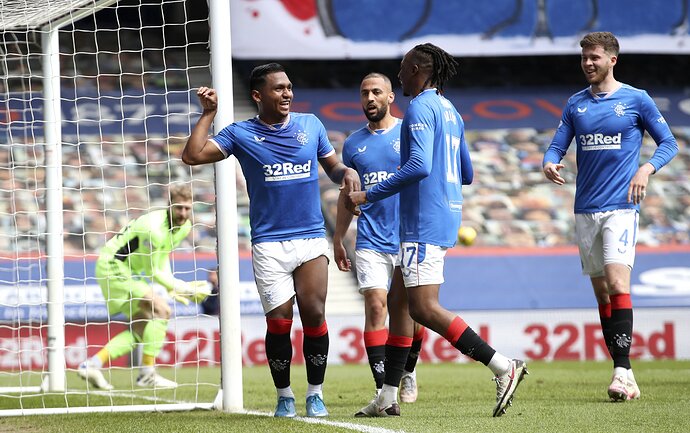 Rangers won all 19 Scottish Premiership games at home this season. 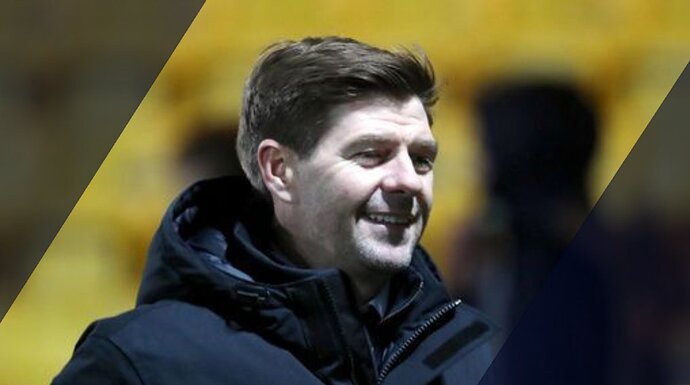 Unbeaten for an entire season! Wow!

Unbeaten for an entire season! Wow!

I know you’re a big fan of Rangers

But they’ve done Remarkably well this season, no matter the league, its not always easy going the whole season without a single defeat, takes so much hardwork and commitment… The fact that they did it while still competing in Europe makes it more astonishing… Many Kudos to Steven Gerrard… He has done well for himself

I know you’re a big fan of Rangers

Yup! No doubts there…

Haven’t really got a chance to follow the Rangers closely apart from their participation in European competition. But it is indeed a remarkable feat achieved by Rangers under Gerrard’s leadership.

I would like to see Steven Gerrard coach in the Premier League and especially Liverpool! It will be great to see a legend player evolve into a legend coach! Look forward to history being written in this decade and we get to witness Gerrard being counted amongst the coaching legends.

UCL places in Serie A

UCL places in the Premier League

Next week is BIG. 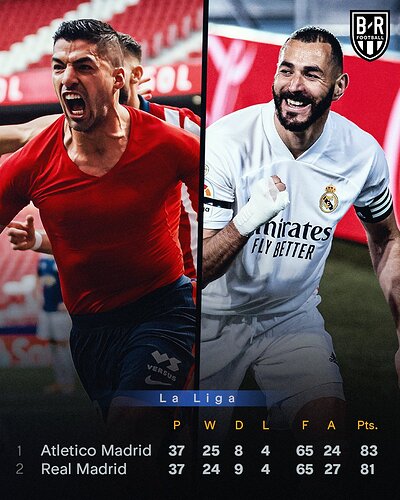 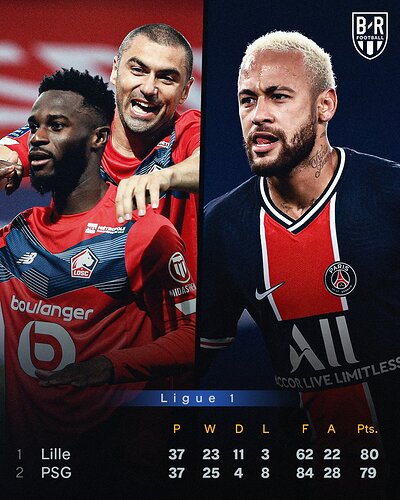 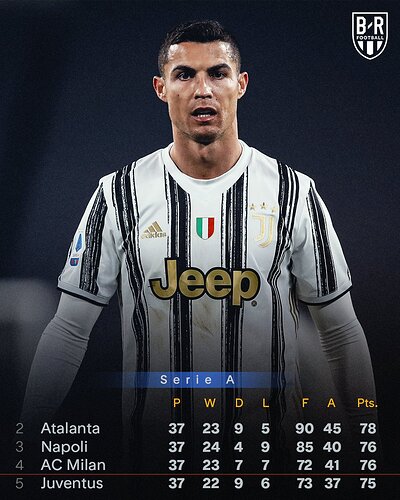 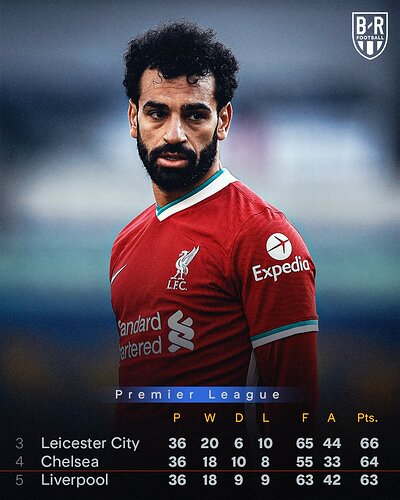 Real Madrid are the most valuable club brand in world football, according to Brand Finance 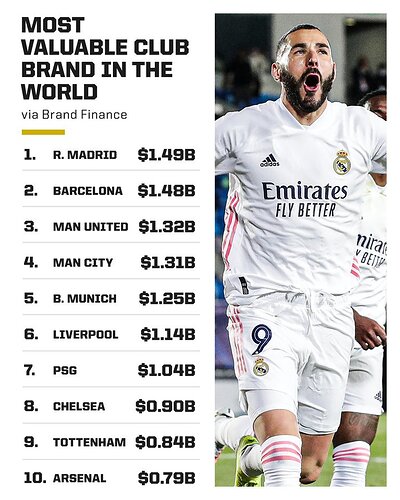 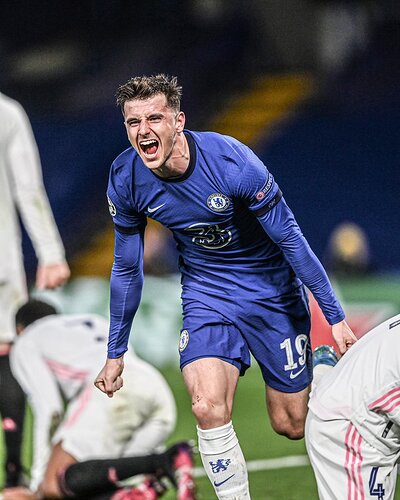 Mason Mount for Chelsea in the Premier League this season:

Chelsea’s Men’s Player of the Year.

OFFICIAL: Crystal Palace have confirmed Roy Hodgson will be stepping down as club manager at the end of the season. 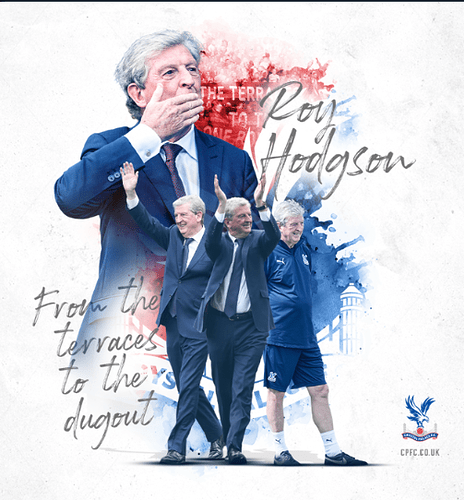 OFFICIAL: Southampton have confirmed they have reached an agreement in principle with Theo Walcott for the forward to return to the Saints on a permanent basis.

He will sign a two-year contract upon the expiration of his contract with Everton in June. 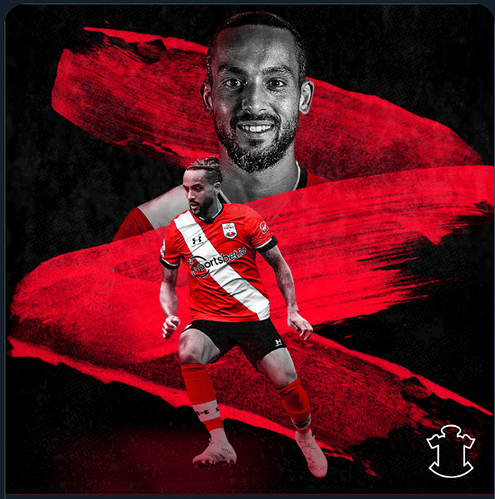 OFFICIAL: Bruno Fernandes has been named Man Utd’s Player of the Season for the second year in a row. 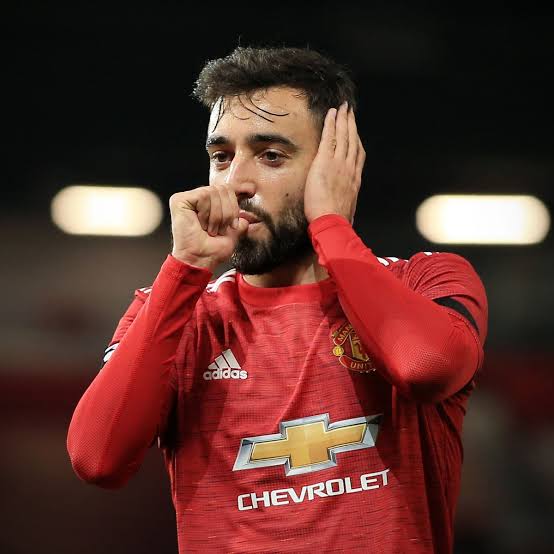 It’s easy to see why Bruno Fernandes was named Man Utd Player of the Season (again). 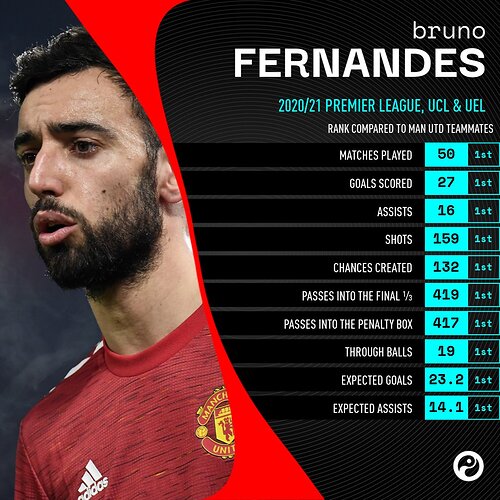 OFFICIAL: Arsenal have confirmed that David Luiz will leave the club at the end of the season. 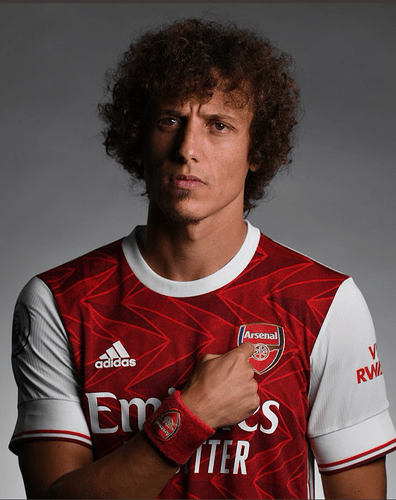 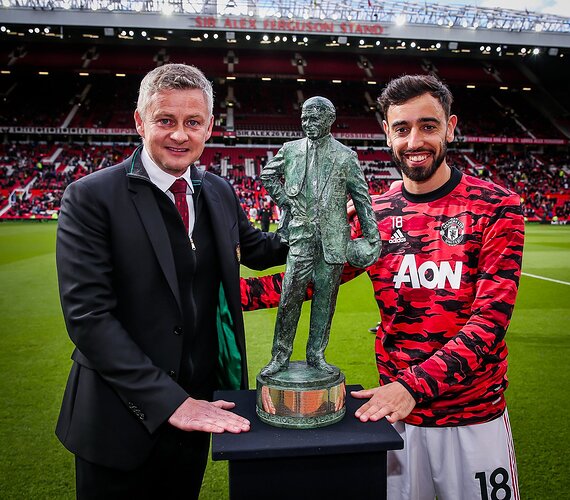