We had a great match in Ligue 1 yesterday between PSG & Monaco. Monaco trailed 2-0 till 52nd minute and then went on to score 3 goals and win the match, Kevin Volland leading the charge nullifying the earlier brace by Mbappe. Enjoy the highlights! 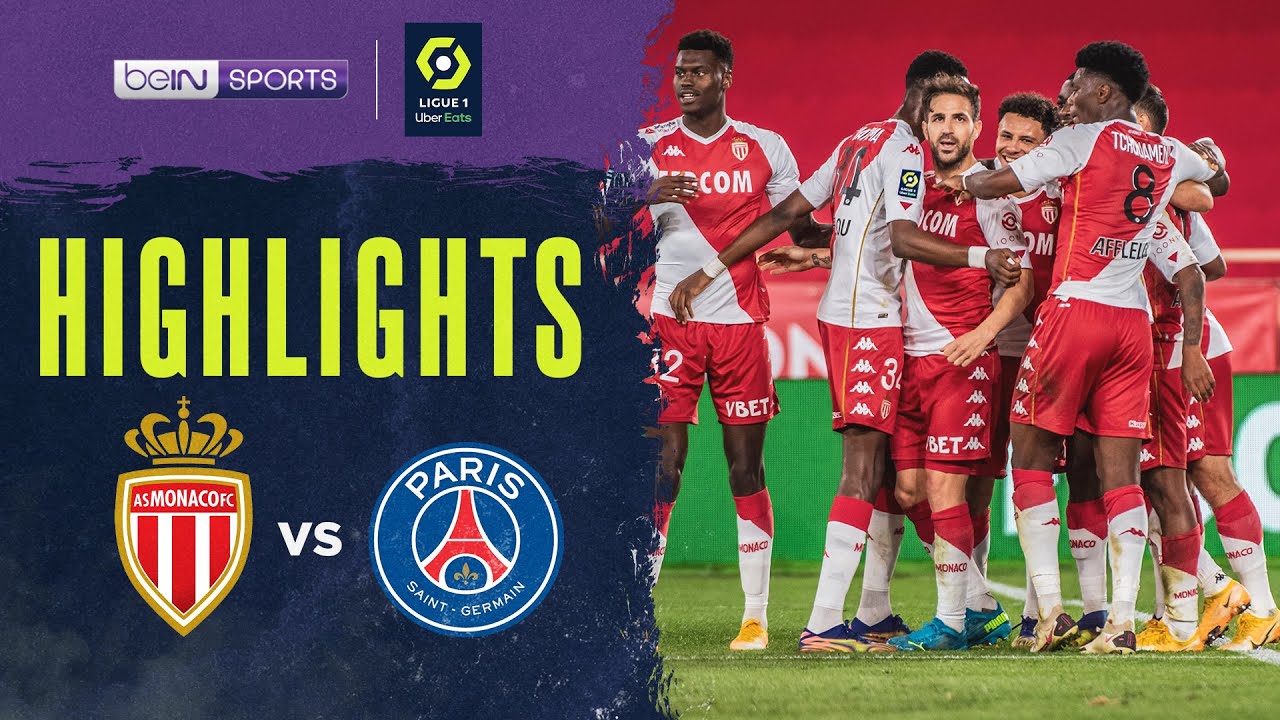 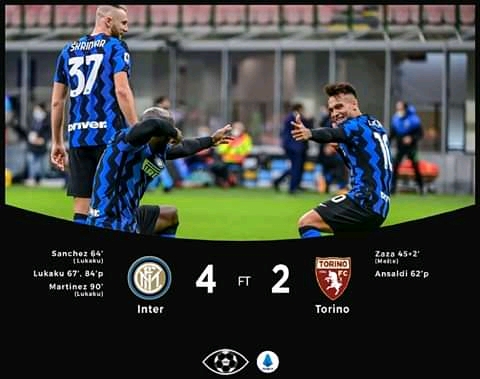 Inter comes from behind to beat Torino
Italian sirieA 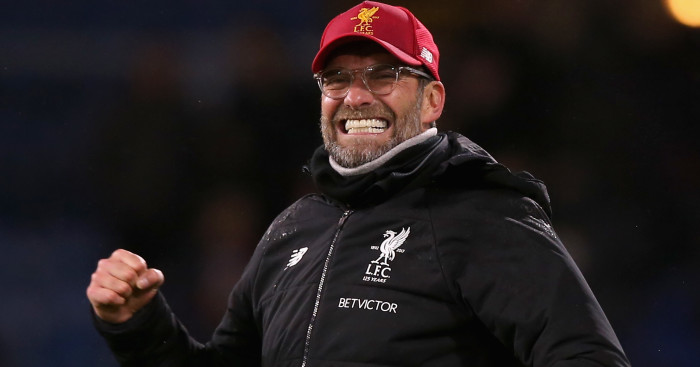 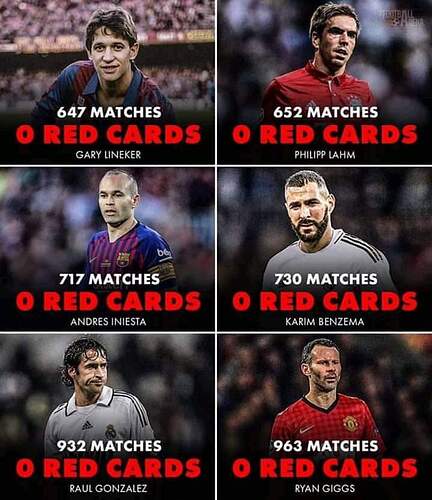 Who is going to win this season’s European Golden Shoe? 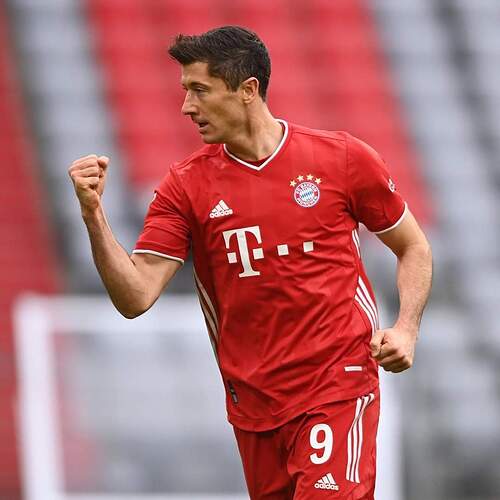 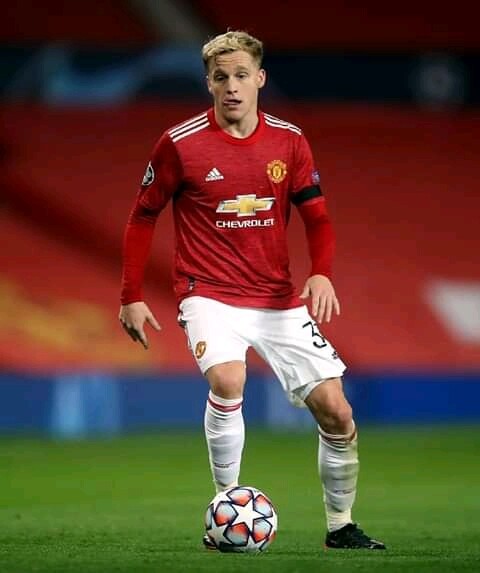 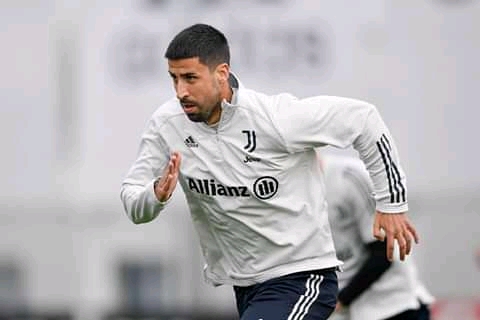 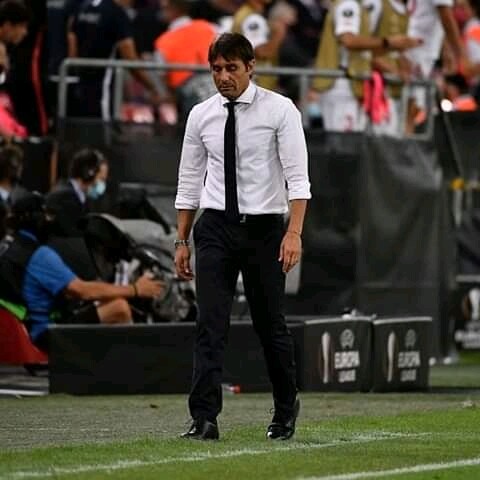 Antonio Conte has now lost has many Champions League games as he has won as a manger in the competition.

Chelsea and Tottenham played out a goalless draw at Stamford Bridge. 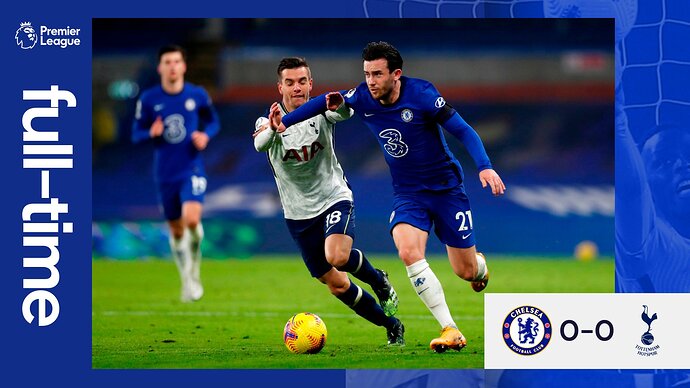 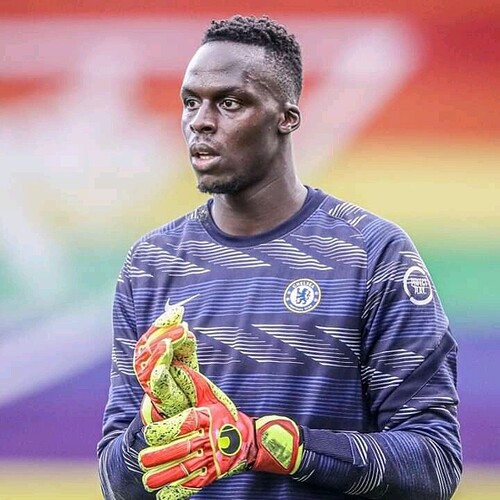 Ademola Lookman celebrated his goal for Fulham by lifting up the Senegal shirt of Papa Bouba Diop who died yesterday. Diop played for Fulham for 3 years.

Lovely to see from Lookman. 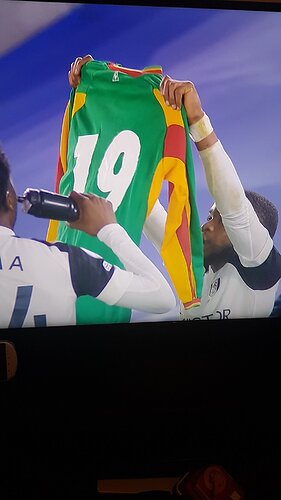 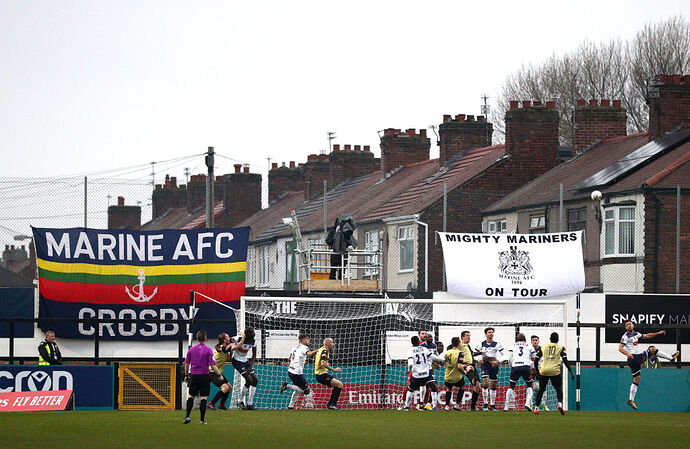 The FA Cup third round draw came up with one of the most interesting cup draws in FA Cup history, A team from eighth tier, Marine FC, will host current Premier League leaders Tottenham Hotspur.

Liverpool based Marine are only the second team in history from the eighth tier of English soccer to reach the third round, They’ve played seven games just to reach this stage.

Manchester United, Tottenham and Chelsea are among the clubs monitoring the development of Brighton’s Ben White.

UEFA TEAM OF THE YEAR NOMIMEES.

*Messi, Ronaldo and Lewy leads UEFA Team of the Year nominees as 9 Bayern stars in.

#Key Starts.
*Christiano Ronaldo is nominated for the 17th year running; he has featured in 14 teams including each of the last 13. All are Records.

*Messi is nominated for the 15th time and is looking to make the team for the 11th occasion.

*Sergio Ramos and Lewy(Lewandowski) are on the shortlist for the 9th time.

*21 players to make the 50-man shortlist for the 1st time;22 also featured 12 months ago(including ten of the final XI) while the remaining seven are returning to the reckoning.

*Romelu Lukaku is nominated for the 1st time since 2010 when he got the nod as an 18 yr old at Anderlecht.

*Alphonso Davies is the 1st Canadian to be nominated in the team’s 20 yr history.

*Atalanta and Leipzig figure among the nominee teams for the 1st time.

*Ciro Immobile is Lazio’s 1st nominee since Jap Stam in 2004.

*Anthony Lopes and Hounssem Aouar are Lyon’s 1st nominees since 2010.

*Erling Braut Haaland is Norway’s 1st nominee in a decade and the 3rd after Brede Hangeland(2010) and John Arne Riise(2002).

*The 50 nominated players have an average age of 27.28. At 20,Alphonso Davies and Haaland are the youngest. Thiago Silva,at 36,is the oldest.

*Kai Havertz,Thiago Alcantara,Thiago Silva,Bruno Fernandes and Ever Banega all represented two clubs in 2020,both are counted here. 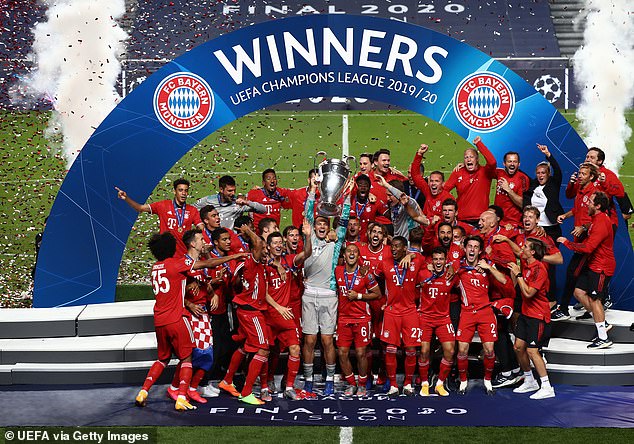 City had 18 attempts, the most in a match by an away team without scoring in the Champions League this season. 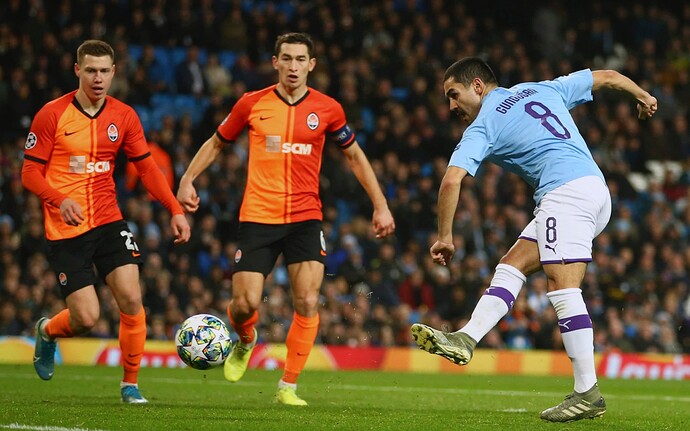 Liverpool will submit a planning application for further Anfield expansion within the next few weeks having been forced to delay the project by a year because of the COVID-19 pandemic. The new plans will extend Anfield by 7,000 taking overall capacity to 61,000 seats. Liverpool estimate the 18-month schedule will need two summers for work to be completed. The project will cost around £60m. 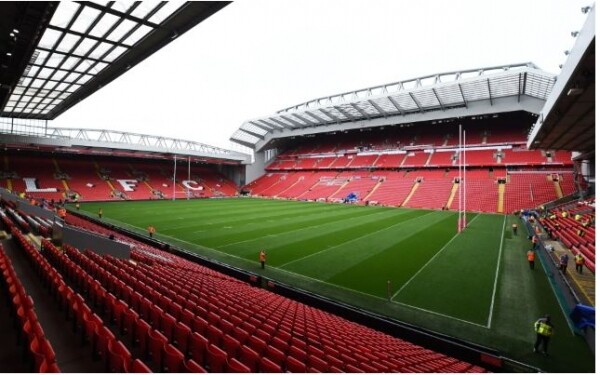 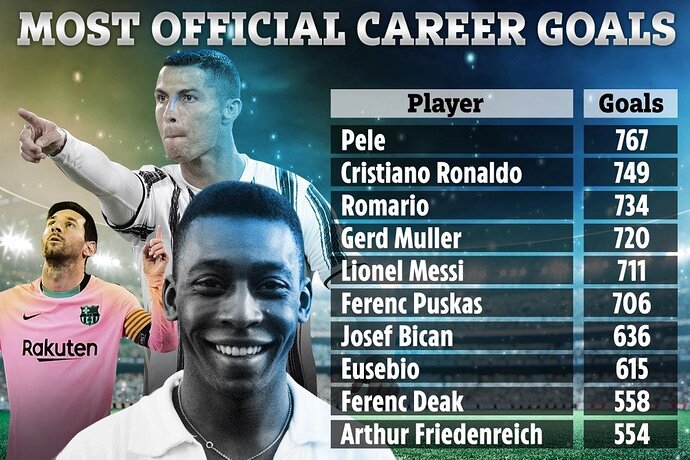 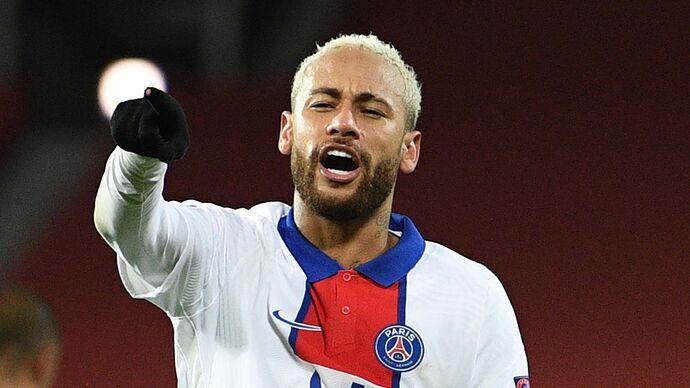 Maurizio Sarri could replace Mikel Arteta at Arsenal if they decide to part ways, according to StadioSport. 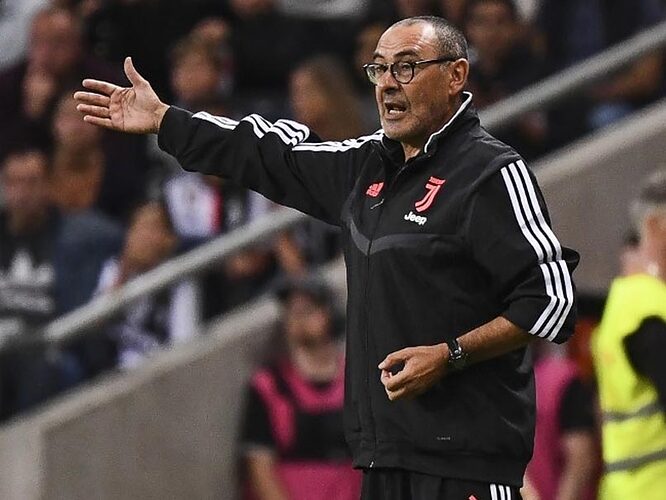 Neymar is 28 years old with still many prime years ahead of him. CL nights shouldn’t be the only nights people see a player like him. Sad reality is that not many tune in for PSG in the French league.

Just get him back in La Liga or Premier League, no matter the club. 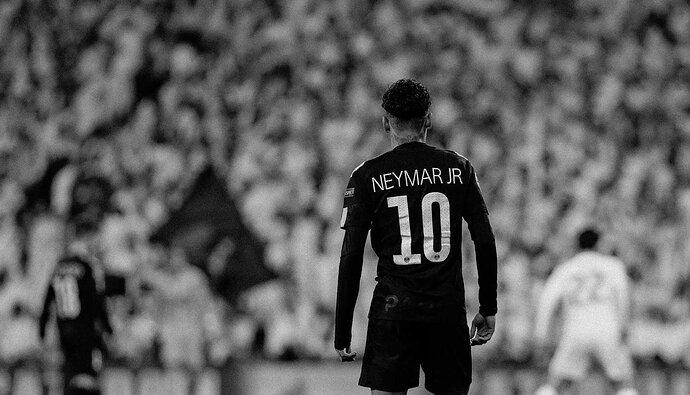