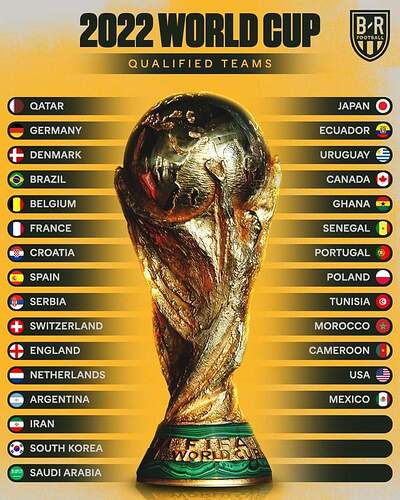 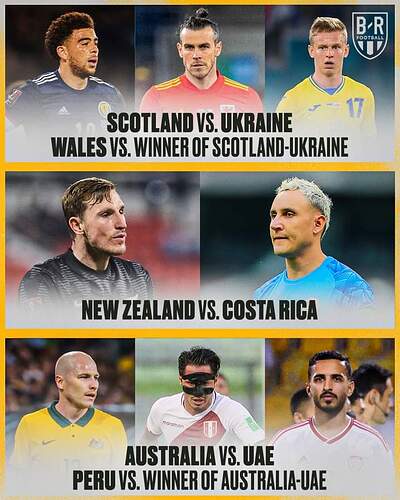 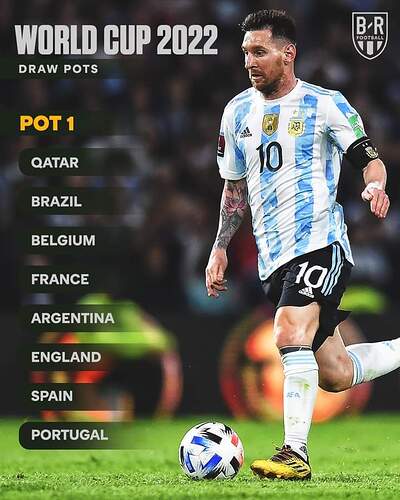 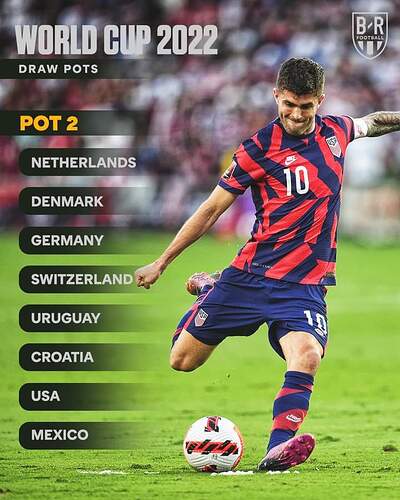 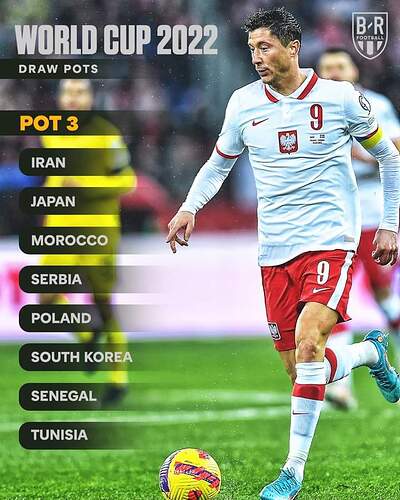 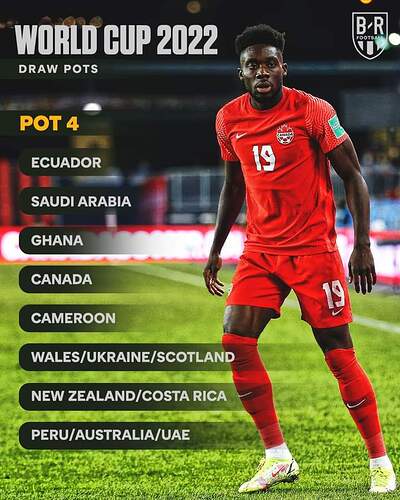 Can anyone stop Argentina right now 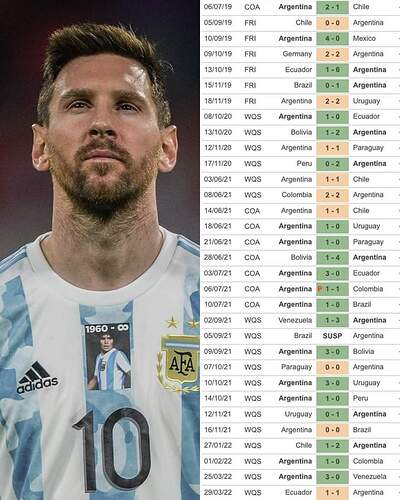 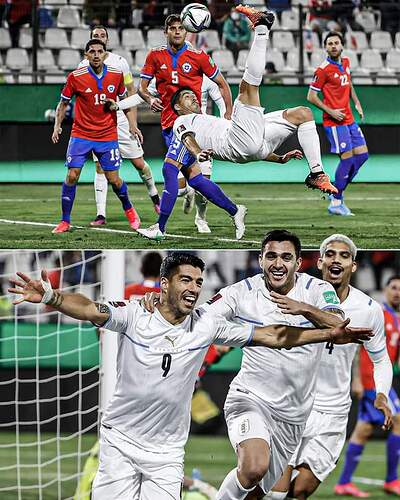 The pots for the World Cup draw have been calculated using FIFA’s ranking.

As Qatar is hosting the tournament, they will be automatically allocated the seeded spot in Group A.

England is among the remaining seven seeded teams, while Germany and the Netherlands can only make Pot 2.

Pot 4 will include the nations with the lowest FIFA ranking, as well as the two winners of the inter-continental playoffs, and the winner of the final European play-offs.

The World Cup draw will be taking place at 5pm UTC time on Friday April 1. 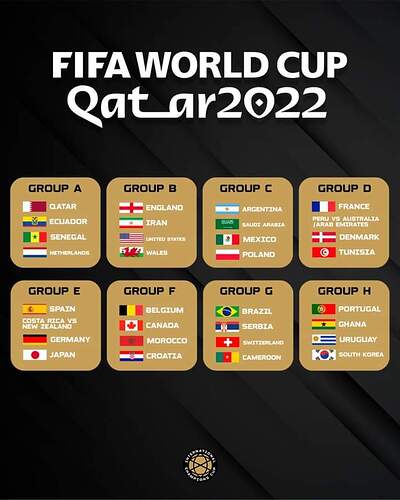 OFFICIAL: Australia have beaten Peru on penalties to secure their place at the 2022 World Cup. 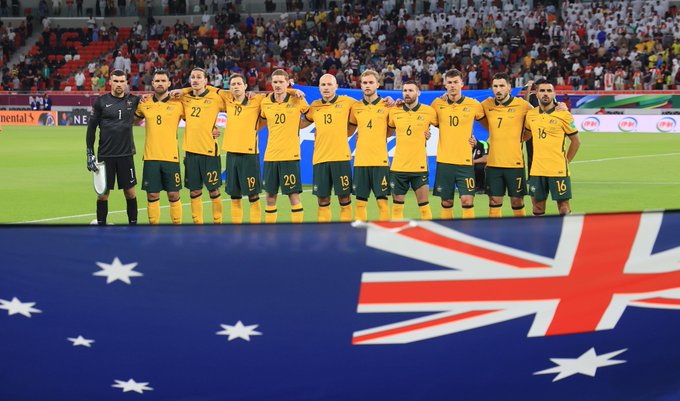 Andrew Redmayne came on for Australia in the 120th minute to make his third appearance for his country. 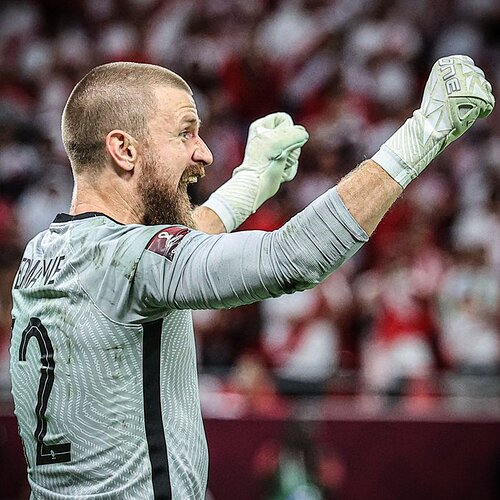 There’s just one more spot left at the 2022 World Cup. 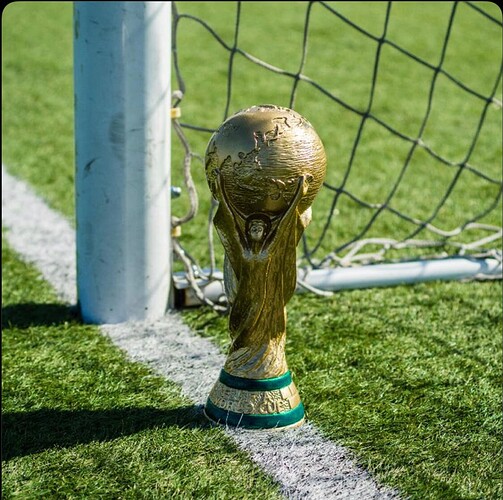 AUSTRALIA ARE GOING TO THE WORLD CUP

They defeat Peru in penalties to win the AFC/CONMEBOL Playoff 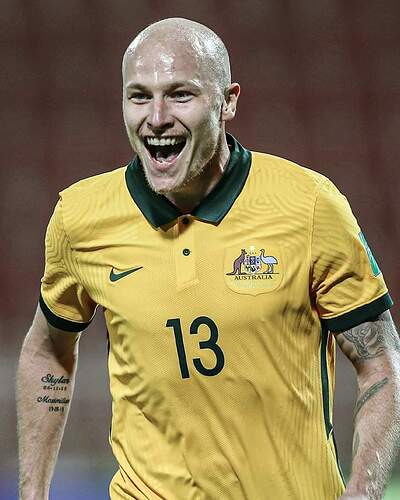 COSTA RICA ARE GOING TO THE WORLD CUP

They defeat New Zealand to win the CONCACAF/OFC Playoff 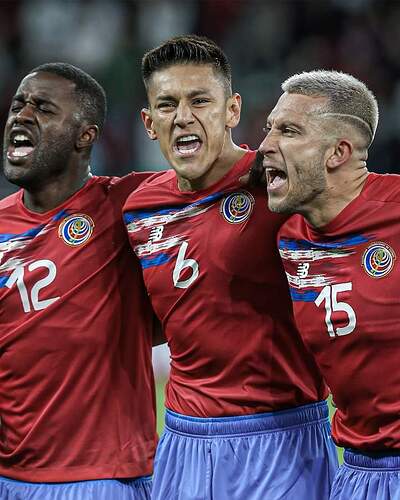 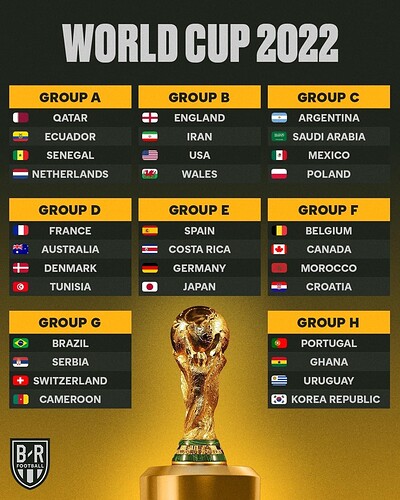 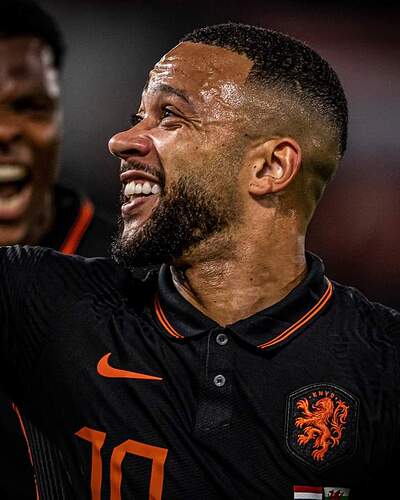 The 32 teams for the 2022 World Cup are finally confirmed 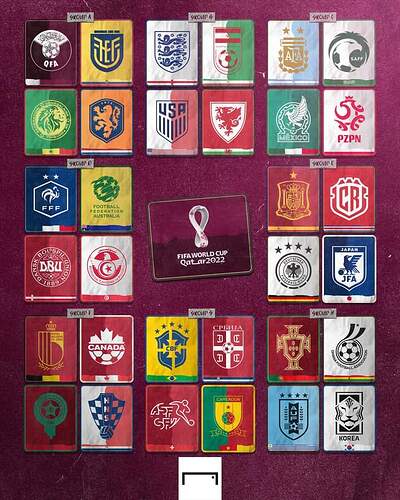 Ecuador could reportedly face shock elimination from the 2022 World Cup over a bizarre incident involving one of their players using a fake passport. 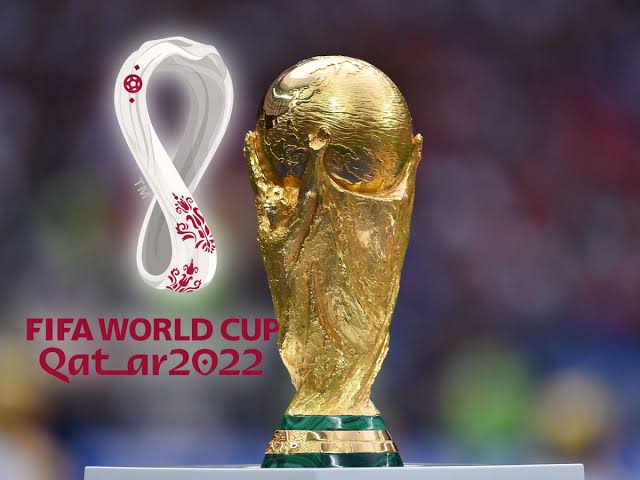 The Ecuadorian FA covered up the fact that right-back Byron Castillo was actually born in Colombia, according to records, as reported by the Daily Mail.

According to the story, there is proof of an interview from a few years ago in which Castillo allegedly confesses to receiving a new identity, complete with an Ecuadorian passport and even a slightly altered name.

Additionally, it’s believed that the defender was born in 1995 rather than 1998 as indicated on his present passport.

Ecuador’s chance to play in the World Cup is now unquestionably in jeopardy thanks to this amazing drama, which is expected to cause shockwaves across the world of football.

my prediction is canada go further than US 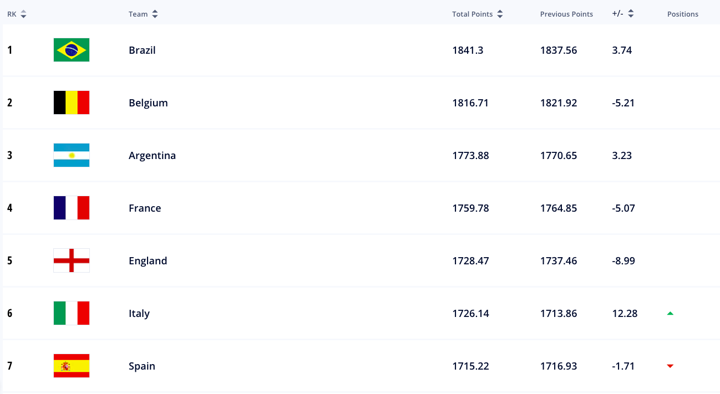 When you realise no men’s side ranked No. 1 heading into the FIFA World Cup has ever won the trophy 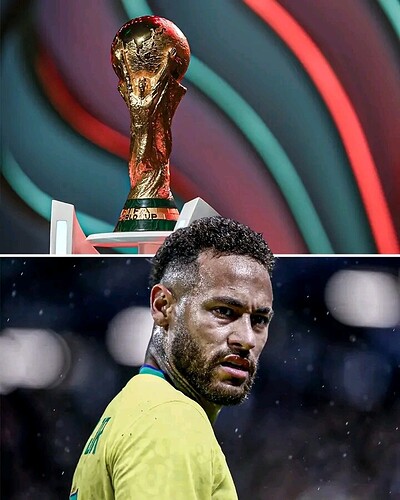