The World Cup could return to Africa should the reported bid by Saudi Arabia, Egypt, and Greece to host the 2030 finals be successful. 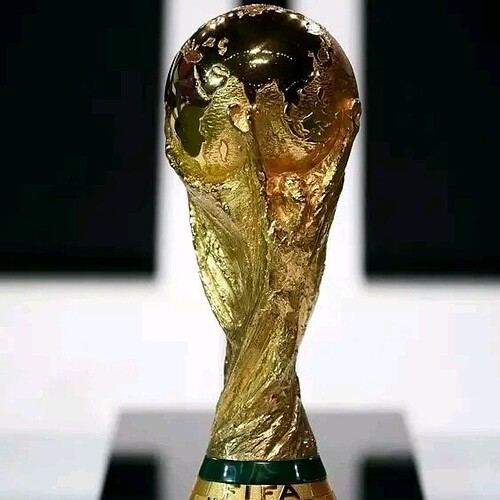 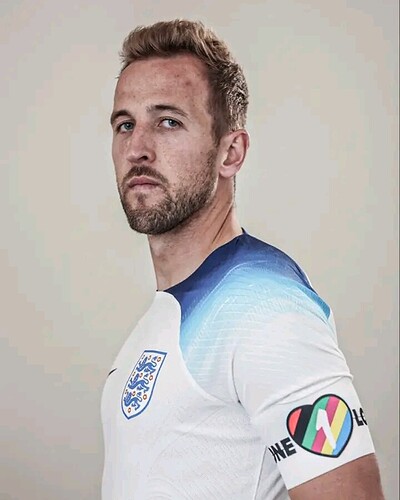 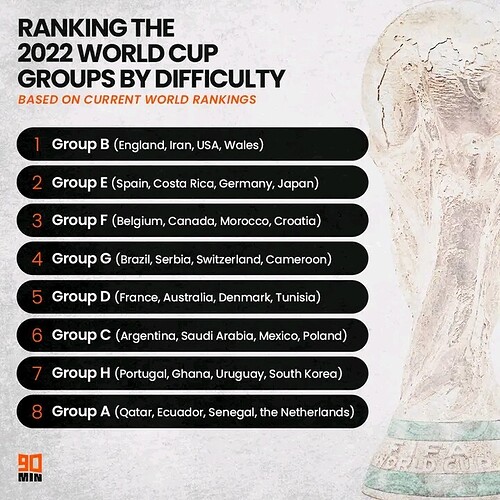 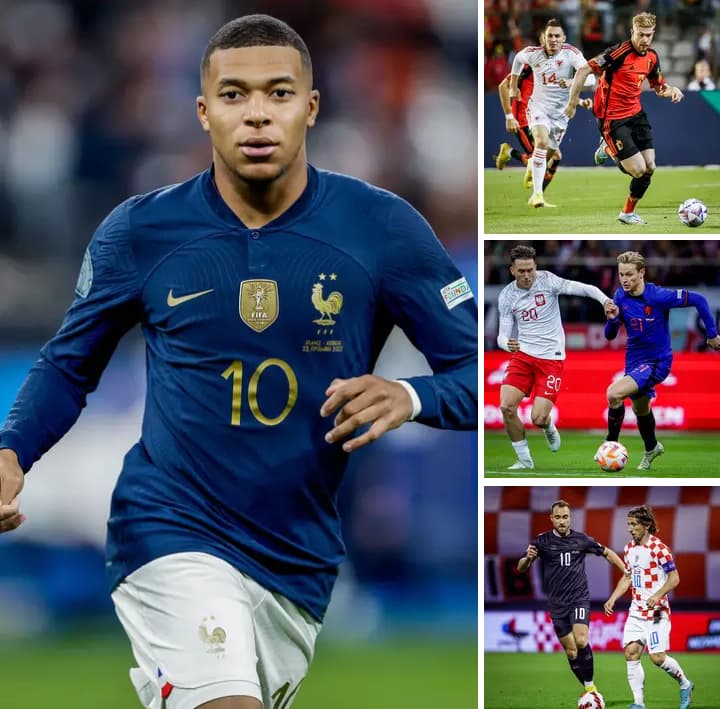 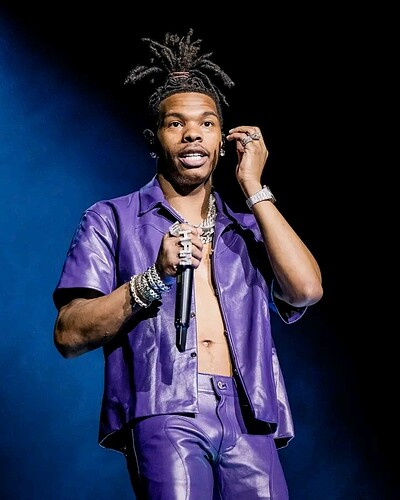 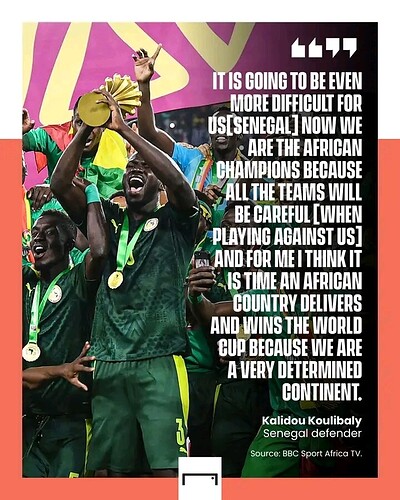 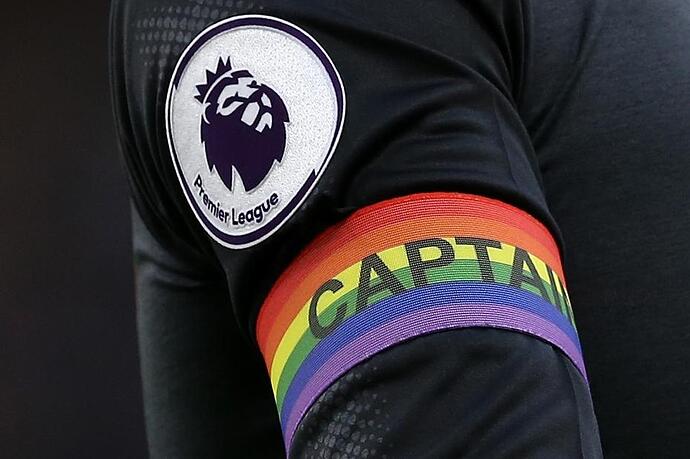 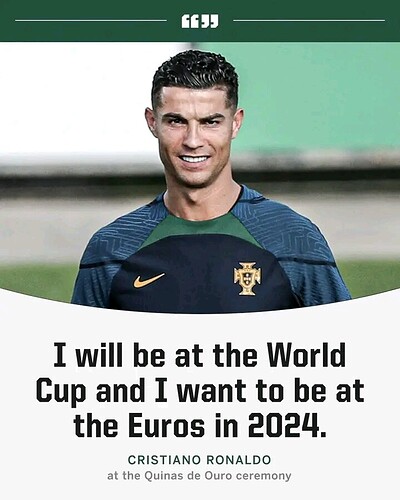 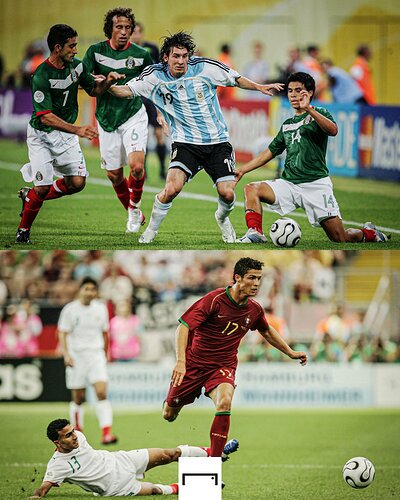 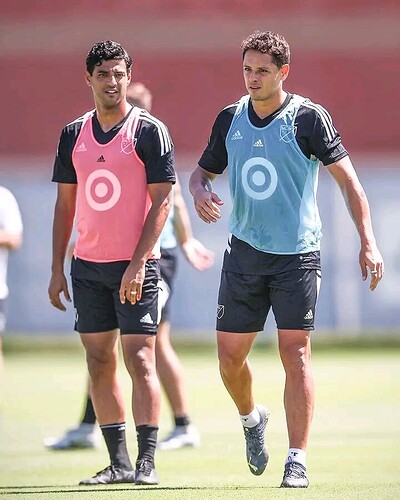 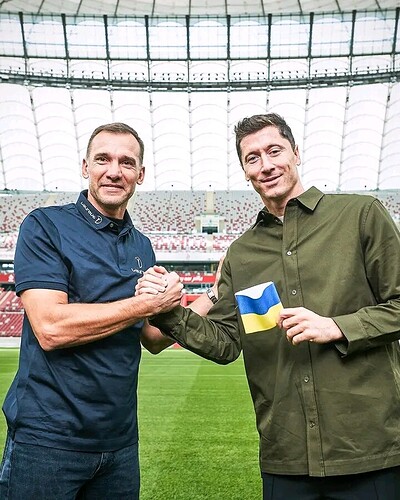 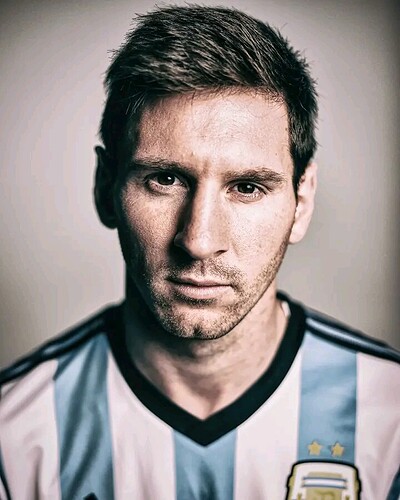 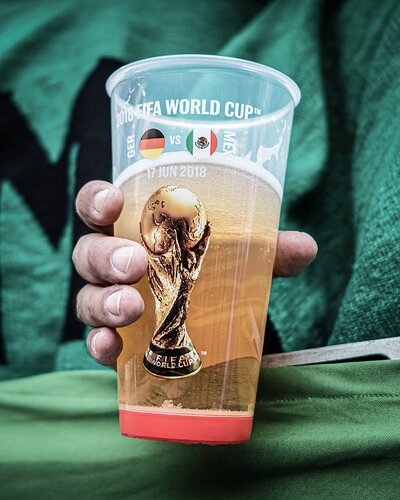 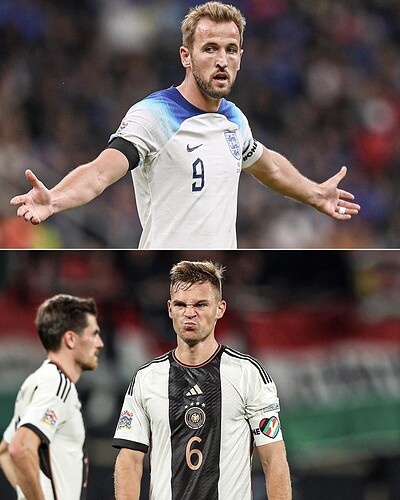 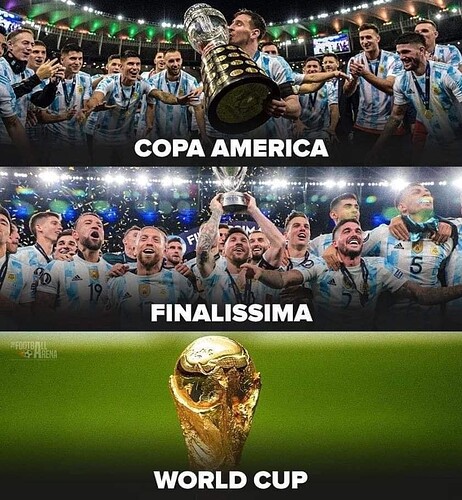 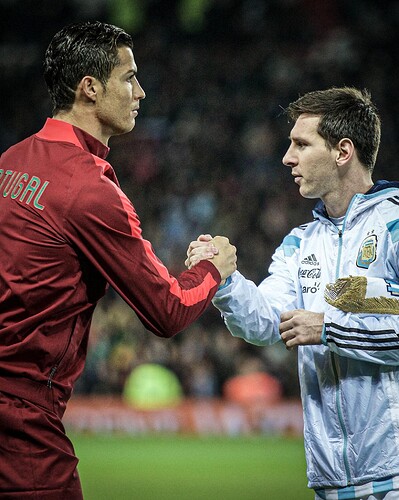 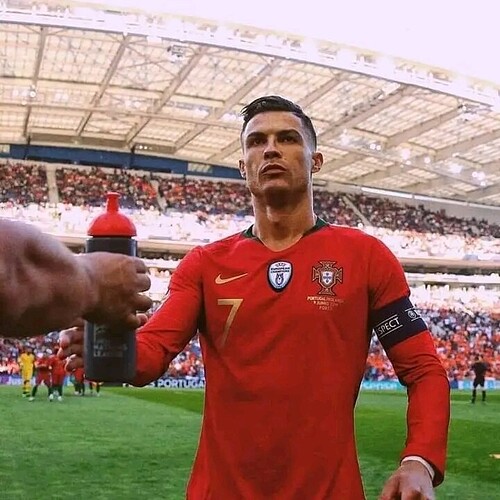 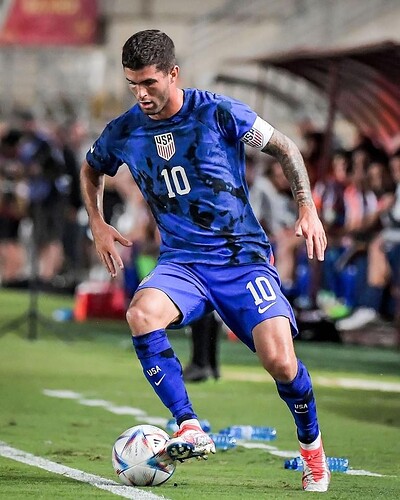 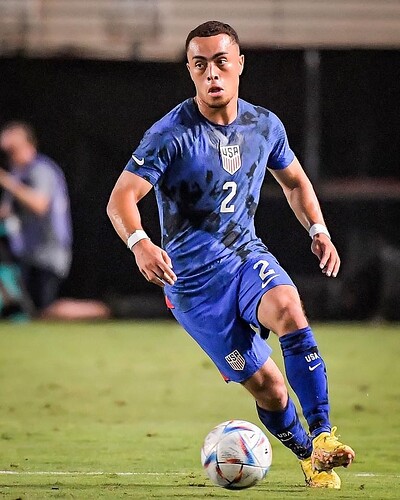 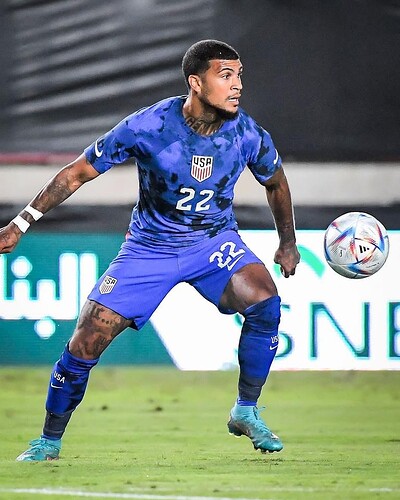 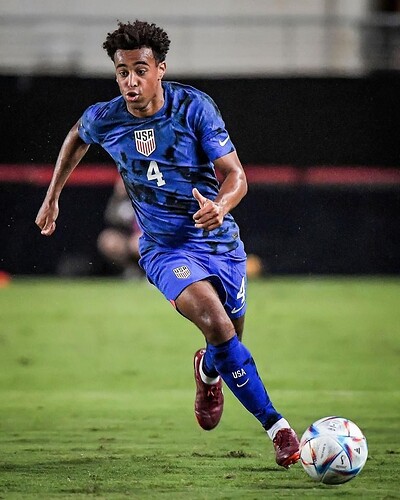 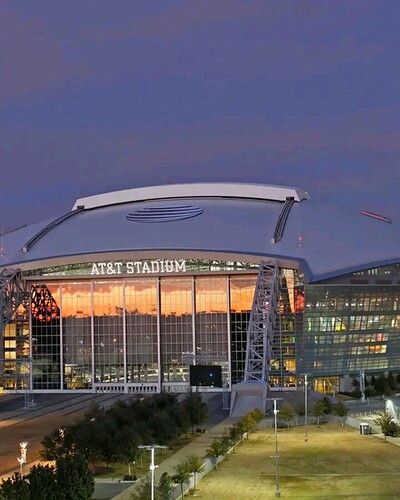 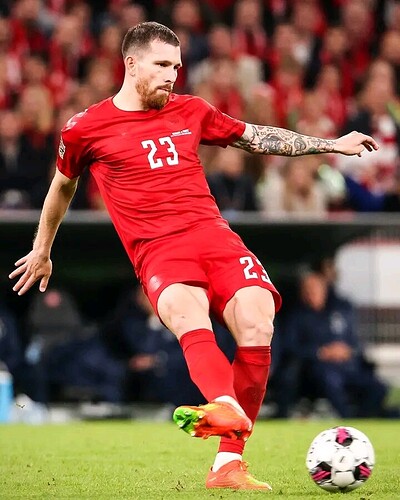 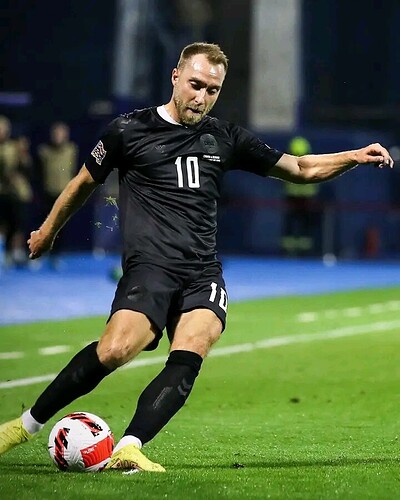