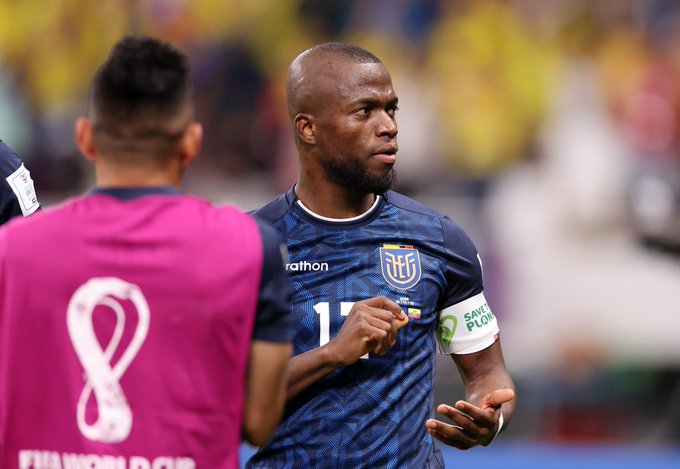 2 - The Netherlands have attempted just two shots against Ecuador, the fewest recorded for a European nation in a single World Cup match since 1966. Dammed. 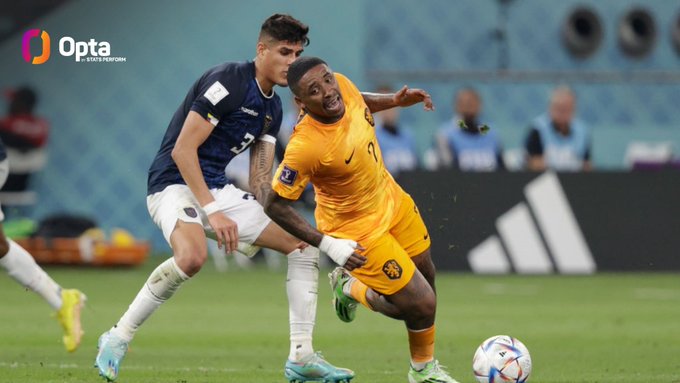 Frenkie de Jong made 9 tackles in Netherlands’ 1-1 draw with Ecuador, a record in a match at #Qatar2022 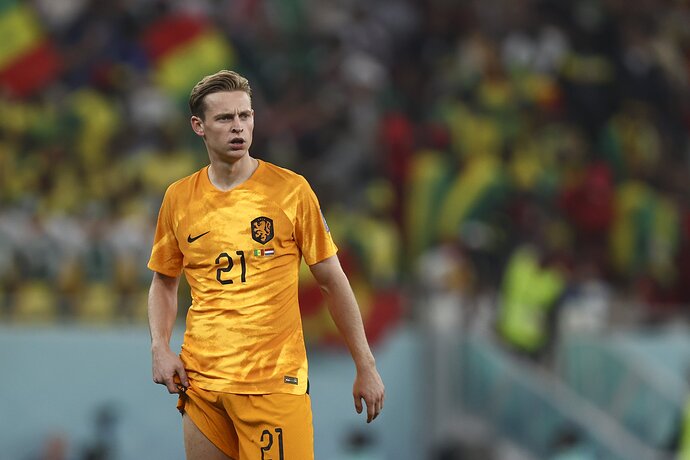 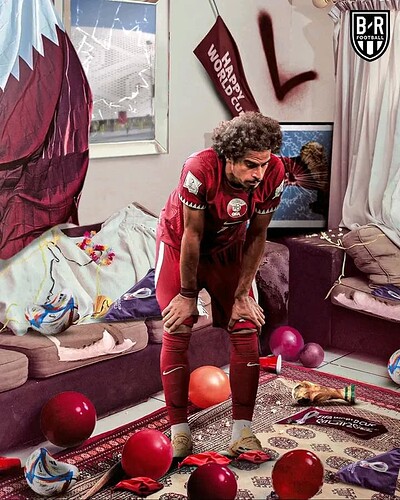 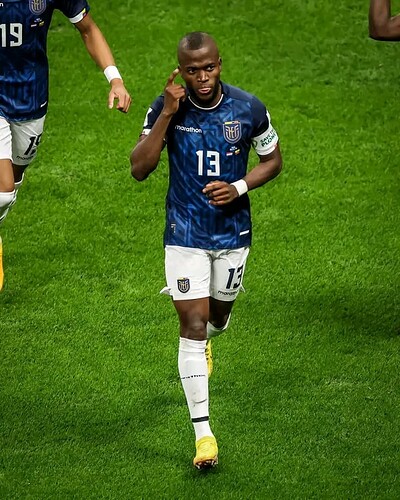 Cody Gakpo has 13 goals and 17 assists for PSV this season.

Now he’s putting in work on the world stage 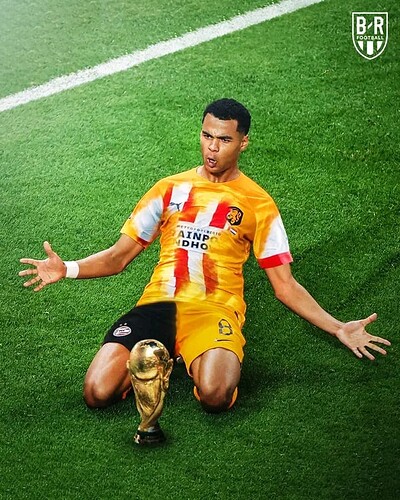 Neymar (ankle) is out of Brazil’s remaining group games but is expected to return for the knockout stage, reports ge

Brazil have confirmed that Neymar and Danilo have ligament damage and will miss Monday’s game vs. Switzerland. 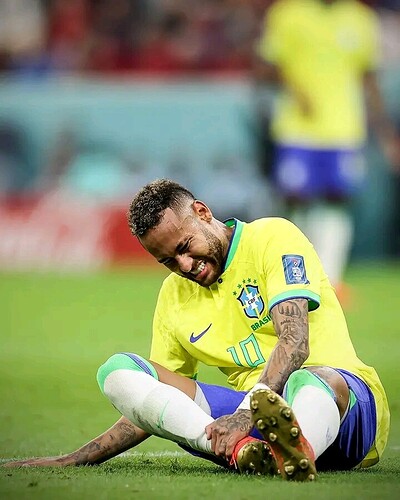 Wrapping up another exciting match day at the #FIFAWorldCup ! 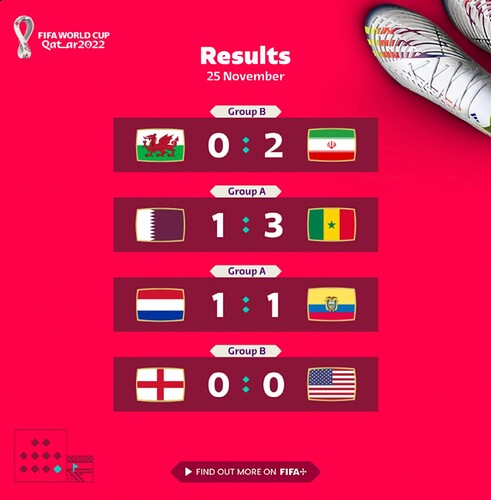 We have your weekend plans right here! 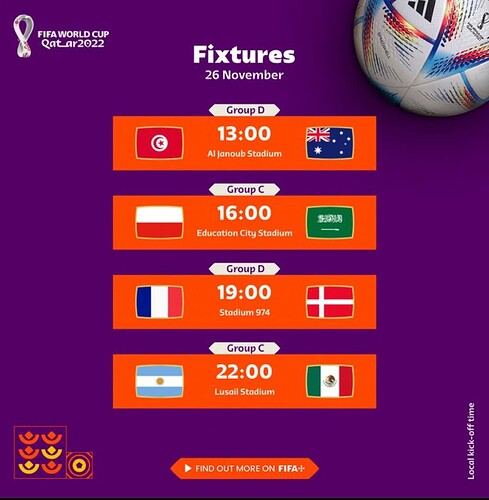 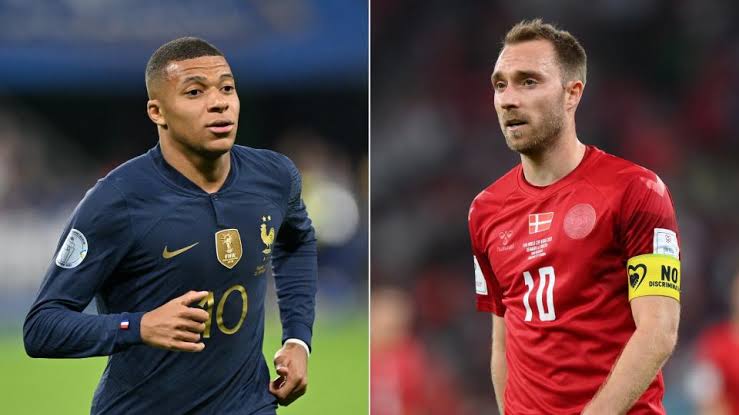 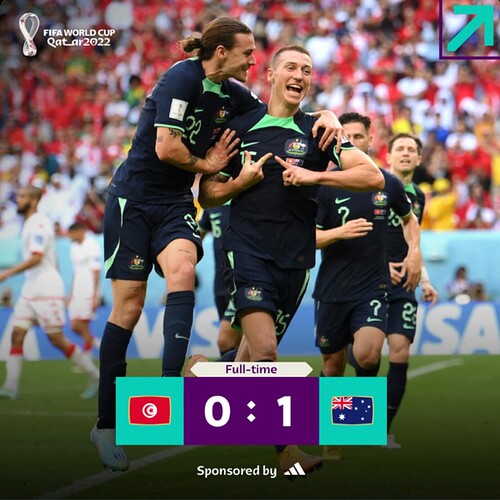 It’s a win for Poland! 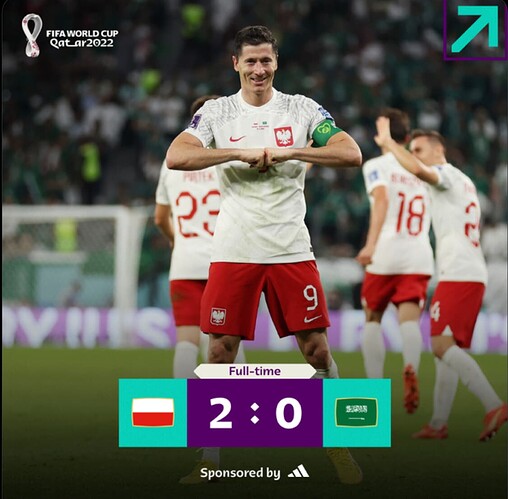 3 - Wojciech Szczesny is the third goalkeeper to save a penalty and keep a clean sheet in the same match at the 2022 #FIFAWorldCup (along with Courtois and Ochoa); already the most times this happened in a single World Cup tournament since 1966 (when data is available). Heroes. 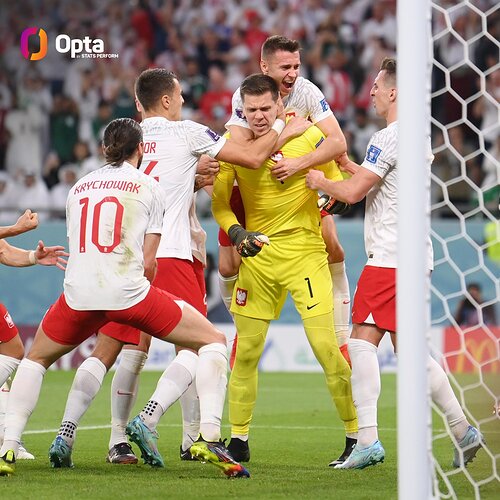 A goal that meant so much. 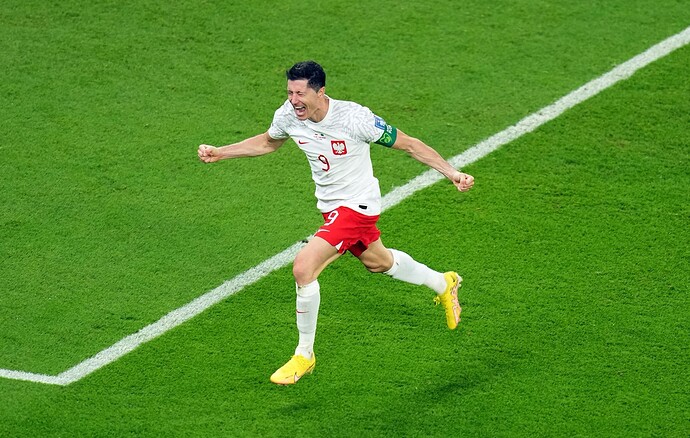 Wojciech Szczęsny has now saved a penalty in the following competitions:

And he backed it up with a follow-up. 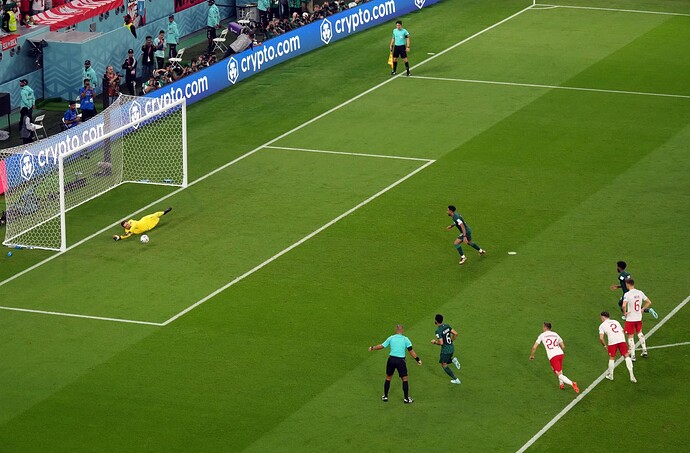 14 - Piotr Zielinski has been directly involved in 14 goals for club and country combined in 2022-23, with an exact split between goals (7) and assists (7). Multi-faceted. 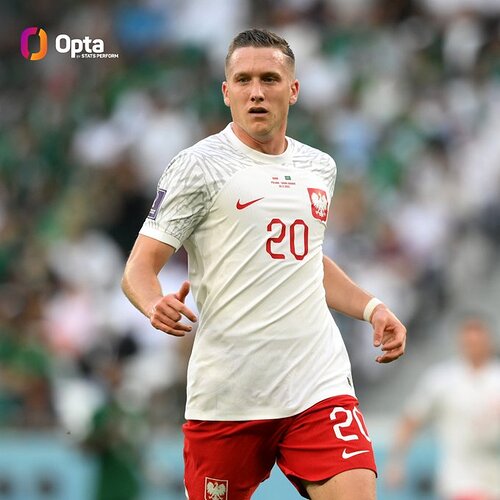