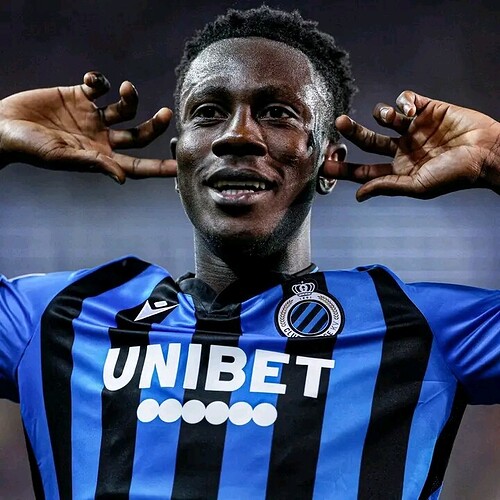 Barcelona have a goal disallowed and Xavi is booked. 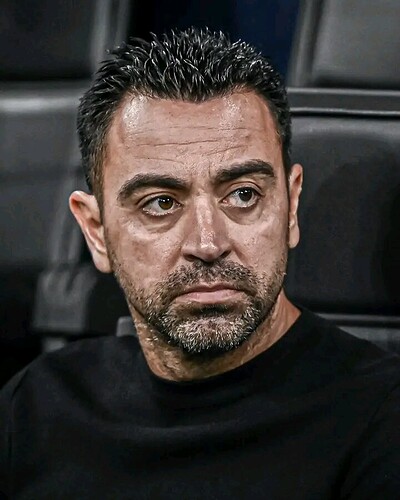 Napoli have put FIVE past Ajax, what a tournament they’re having 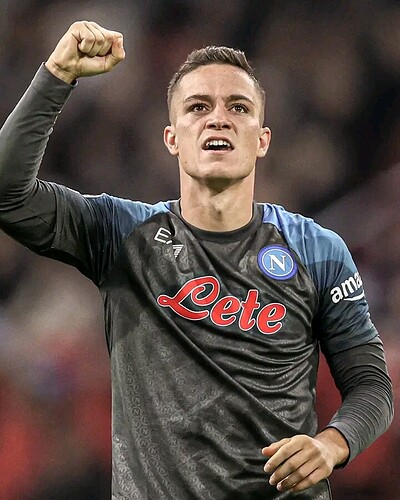 We are now unbeaten in our last 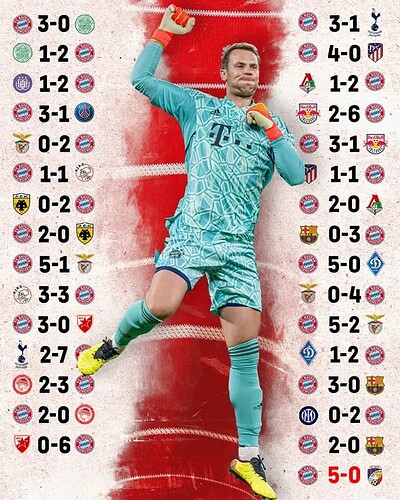 11 for club & country this season

Khvicha Kvaratskhelia. What a talent! 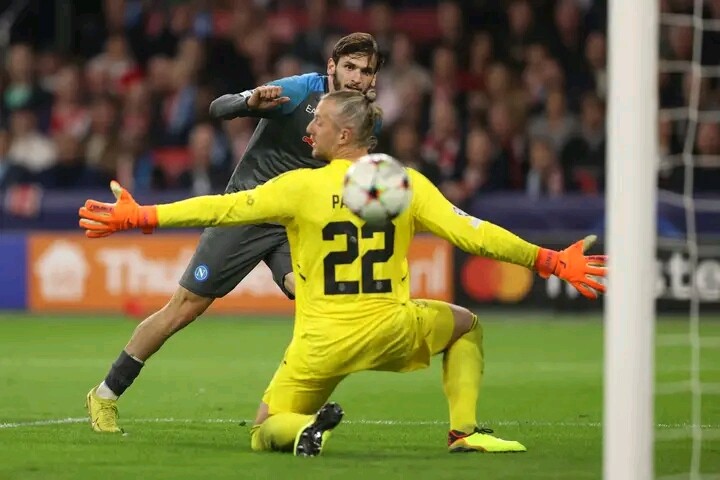 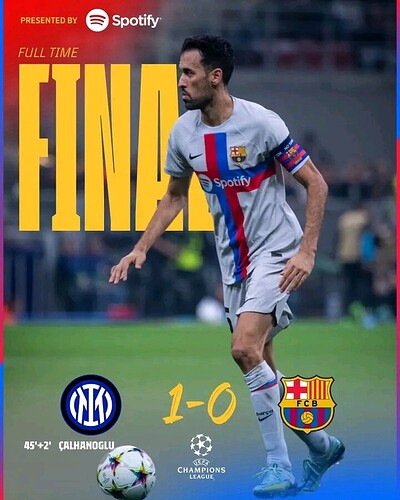 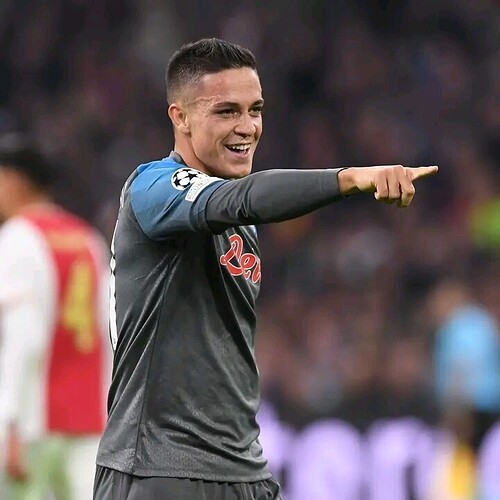 Big wins for Bayern and Marseille 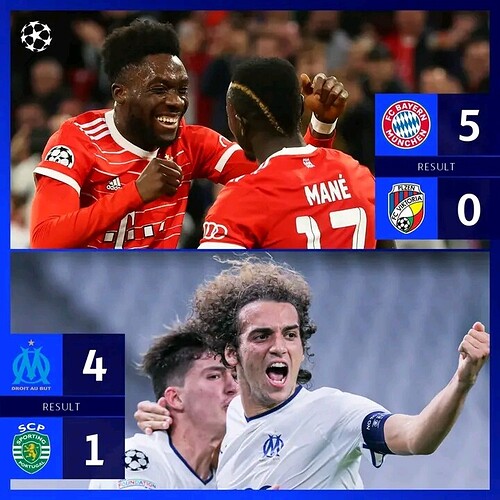 Barcelona are back in a Europa League spot in their group 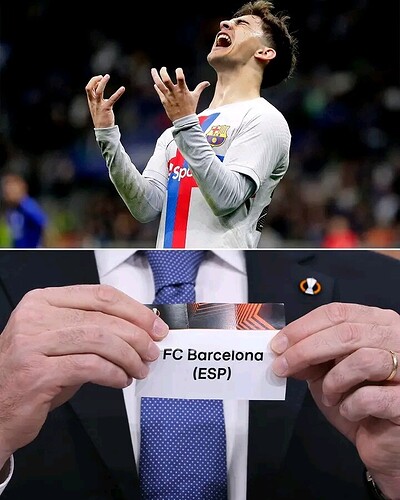 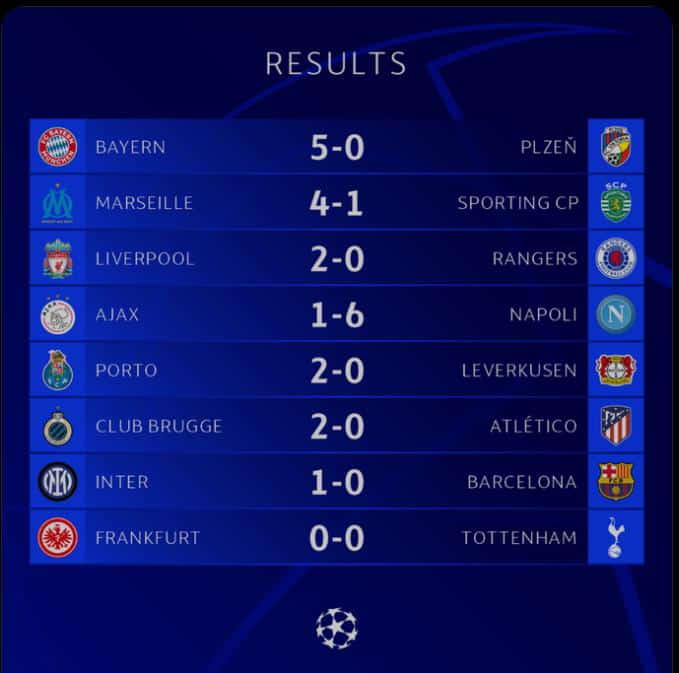 Ajax suffer their heaviest defeat in all competitions since 1964 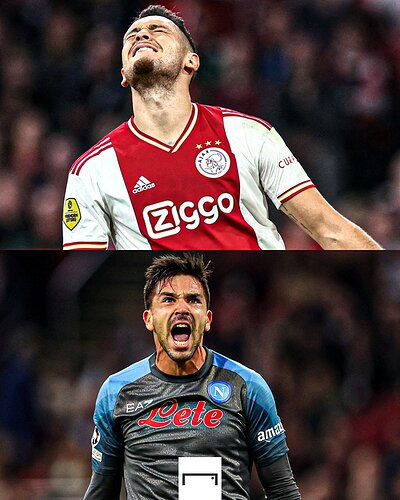 Each of the last three wins have come in different campaigns. 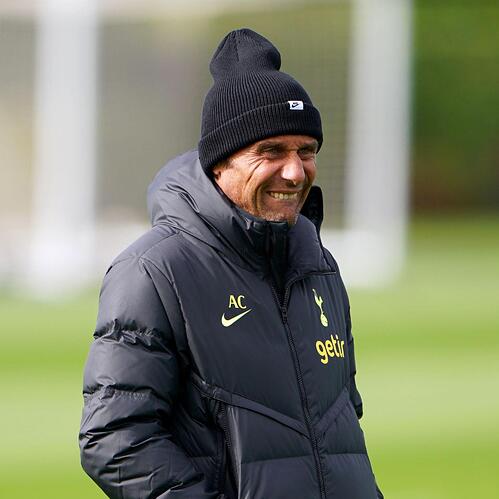 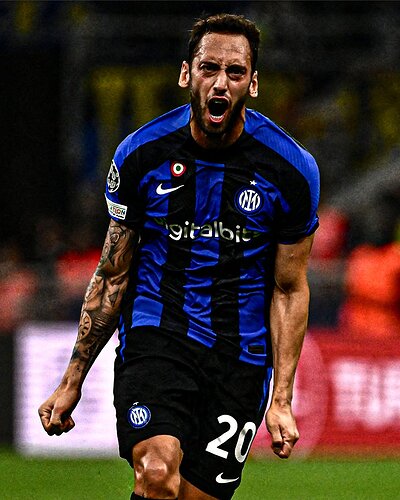 35 - Mohamed Salah has scored 35 UEFA Champions League goals for Liverpool, only Didier Drogba (36 at Chelsea) and Sergio Agüero (36 at Manchester City) have netted more for an English side in the competition. Legacy. 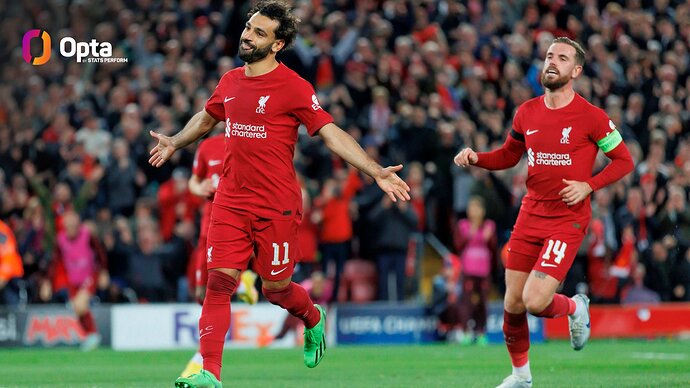 1 - Rangers have won just one of their last 19 UEFA Champions League games (D6 L12), and have lost three in a row in the competition for the first time since December 2007. Depth. 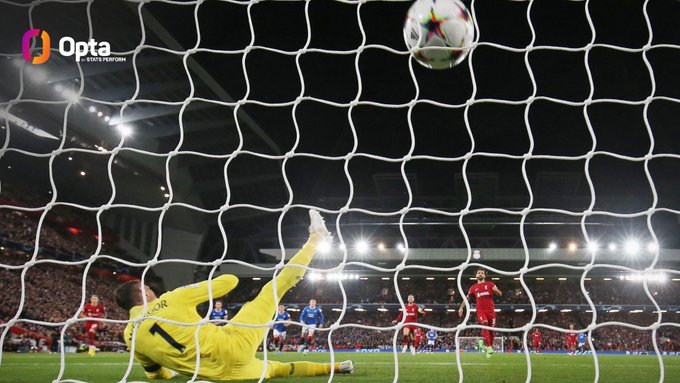 Our man of the match! 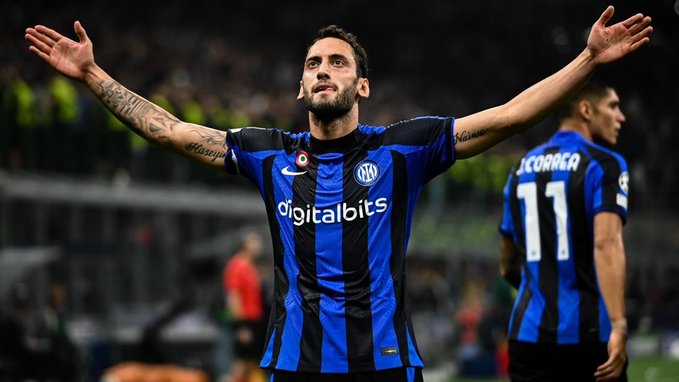 Club Brugge in the Champions League this season:

Every goal has been scored by a player aged 23 or under. 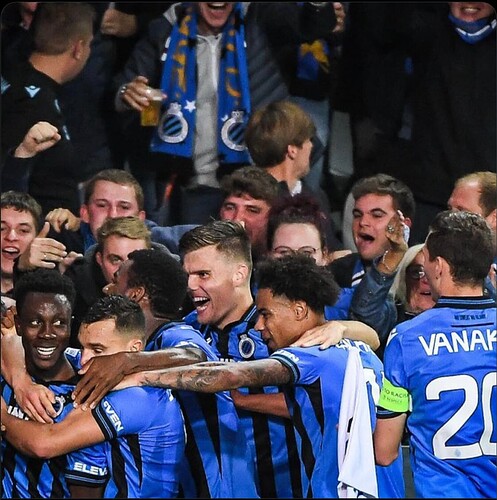 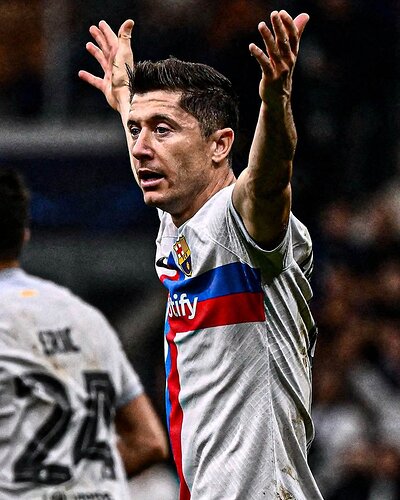 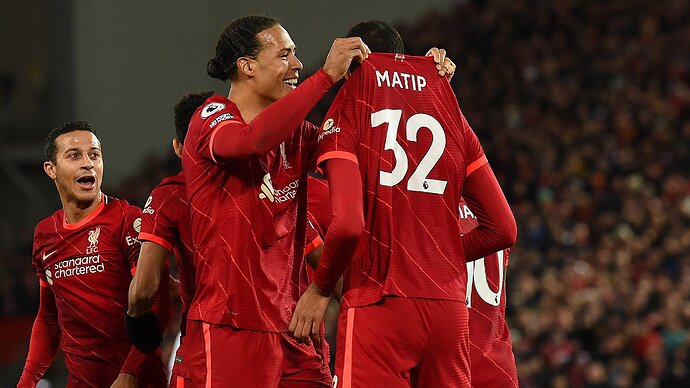 Only two goalkeepers have played all three Champions League games this season without conceding a single goal: 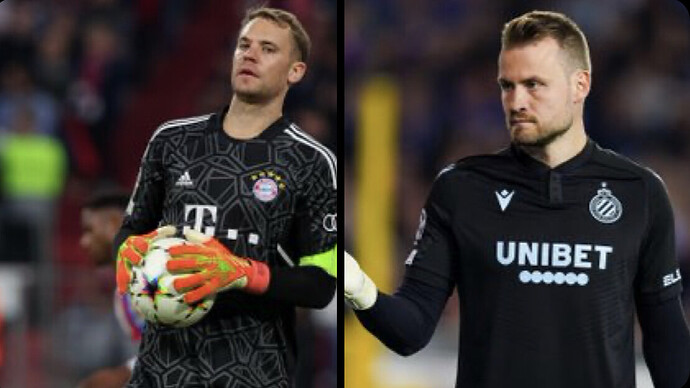