The record for the most consecutive clean sheets in the Premier League is held by Edwin van der Sar, who went 14 games without conceding in 2008/2009 for Manchester United.

Which team do you think will have the most clean sheets this 22/23 season? 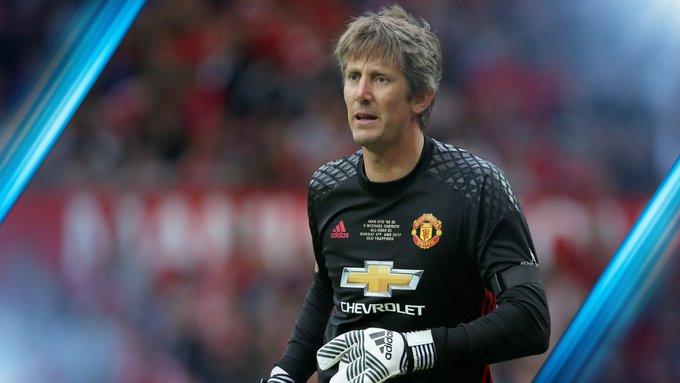 Mohamed Salah on the opening day of the season for Liverpool:

Looking to score in six opening fixtures in a row against Fulham. 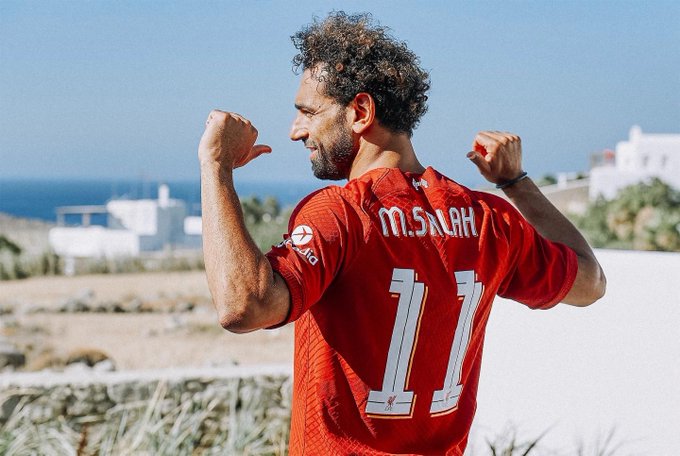 “I certainly don’t condone this. This is unacceptable. For everyone. We are a team and you have to stay until the end.” 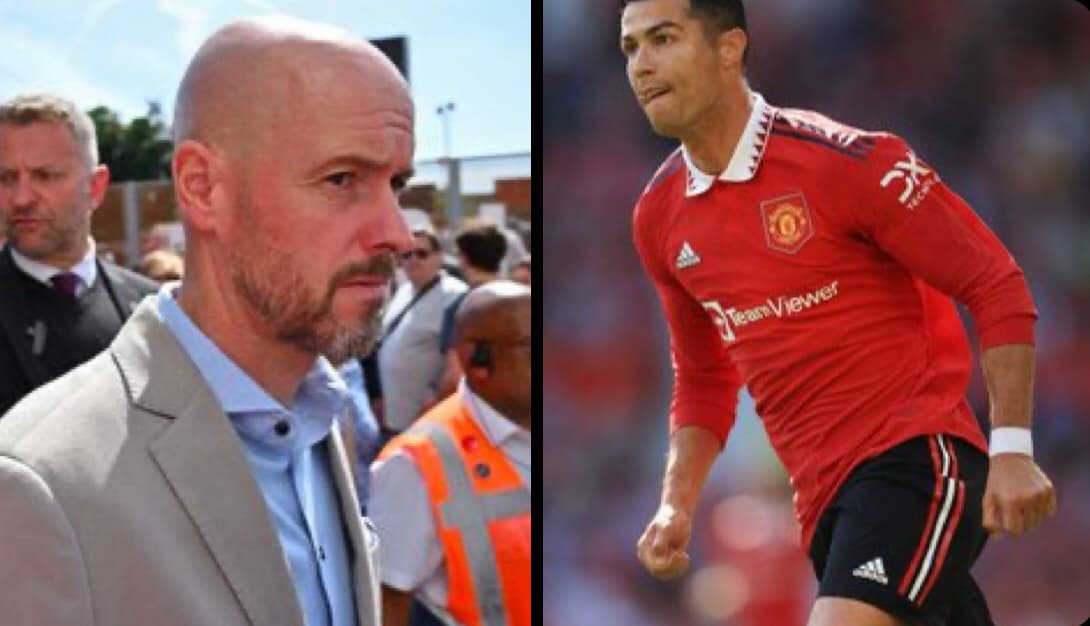 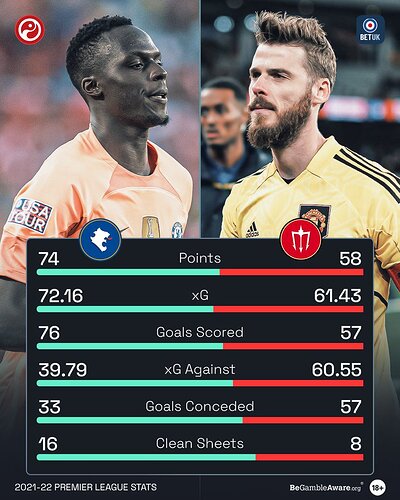 When Sir Alex started SEVEN defenders vs. Arsenal and beat them 2-0 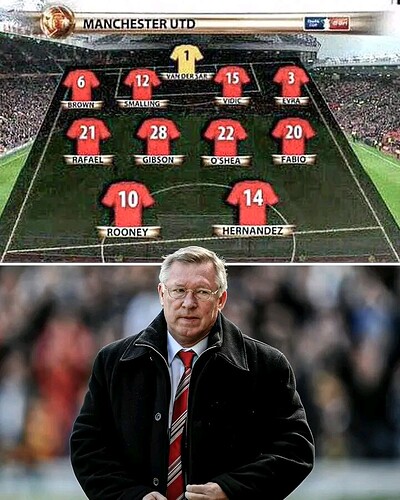 UEFA have announced they will use a semi-automated offside system for the Champions League group stages this season.

The ball will have a sensor inside that will send VAR data ‘to support fast and accurate offside calls’. 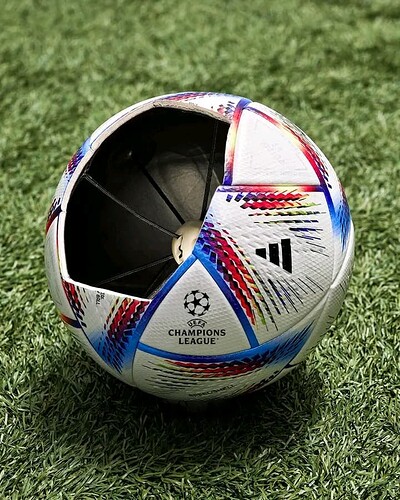 OFFICIAL: Anthony Martial is a doubt for Manchester United’s opening Premier League fixture vs Brighton after sustaining a hamstring injury. 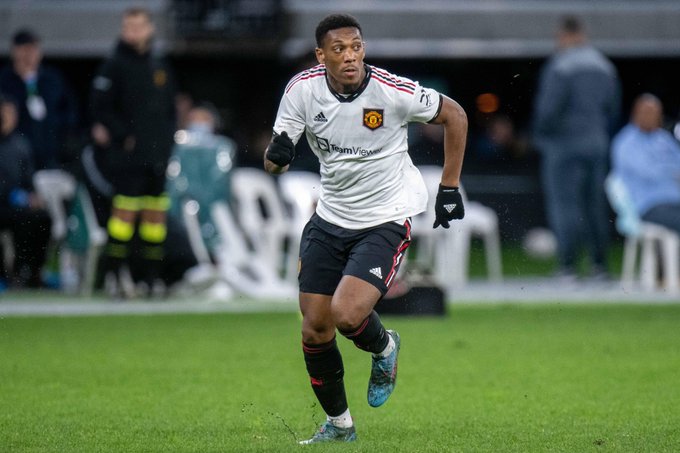 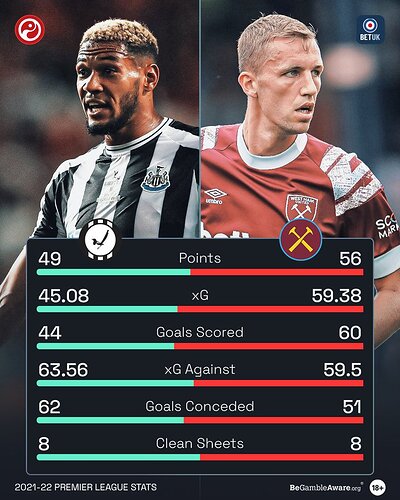 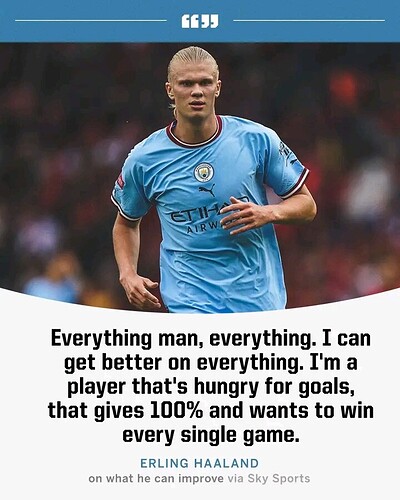 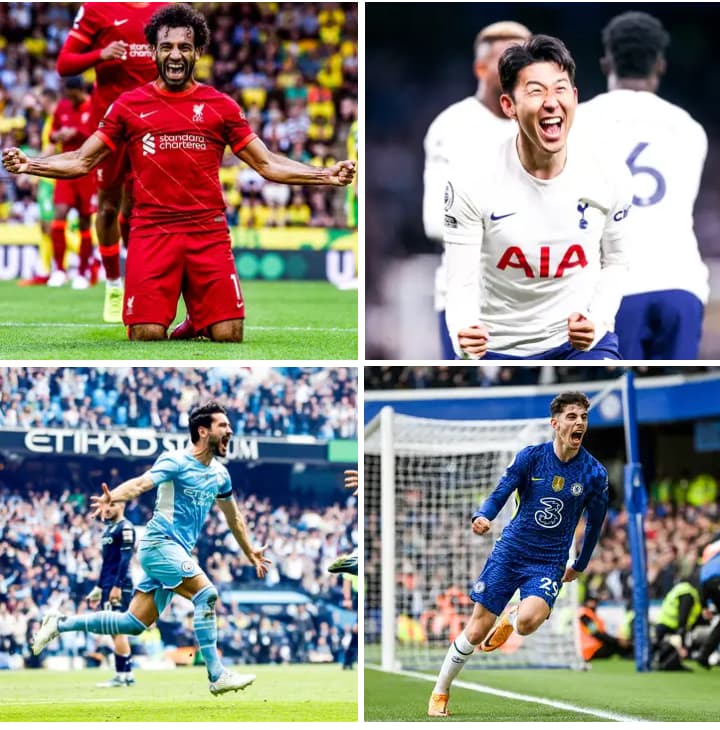 Most points earned in the Premier League in 2022:

Eddie Howe has signed a new long-term deal with Newcastle! 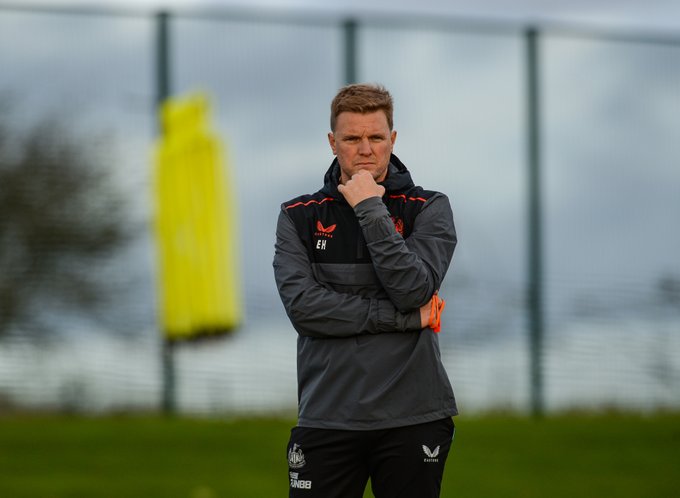 Nobody at Chelsea wants the No.9 shirt 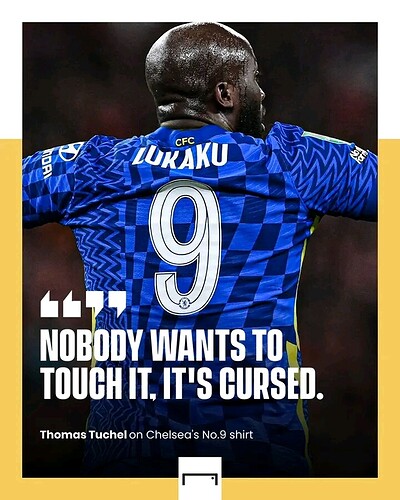 Raphael Varane is reportedly keen on securing a move away from Manchester United. 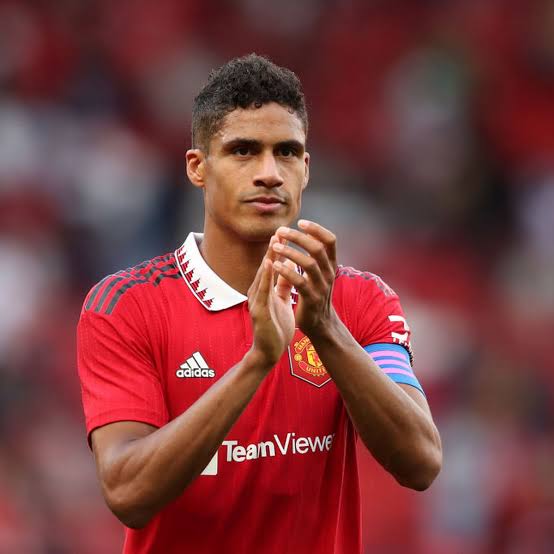 When Man United signed Varane last summer, their fans rejoiced with the belief that they had signed one of the finest centre-backs in world football.

However, it became clear pretty quickly that Varane was no longer the player that he once was. The Frenchman is now some way past his best.

Varane was not selected for Eik ten Hag’s first Premier League fixture, suggesting he has now fallen down the pecking order at Old Trafford.

According to Todo Fichajes, he has now decided that he wants to secure a premature exit from the club, merely a year after joining the club in a £40m deal.

It remains to be seen how many potential suitors Varane would have, with high wages and a presumably significant transfer fee for a player past their best.

He is one of the most renowned defenders on the planet, though. There could be top clubs willing to take a gamble that the Frenchman will regain his best form.

What is going on at Man United? 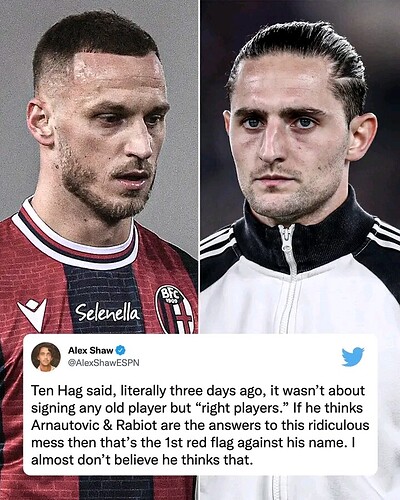 Who was the best Manchester United player he gave a debut to? 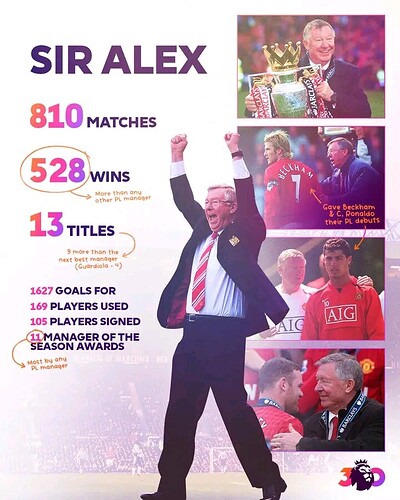 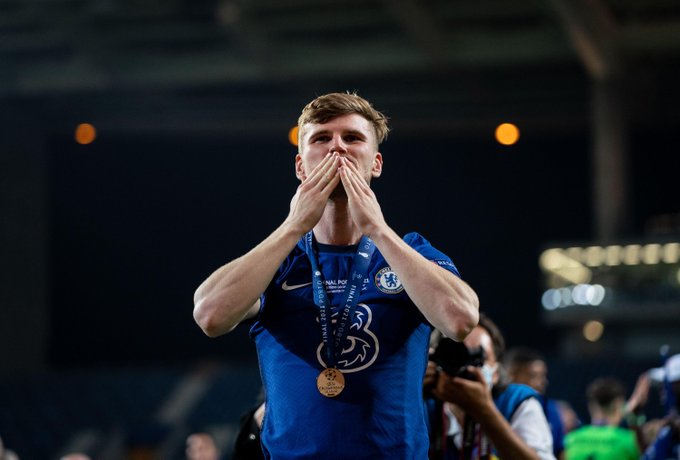 “Martial has proven he’s not for United.”

“It’s a bit like Pogba. I see the qualities in both players, they’re not up for the fight.” 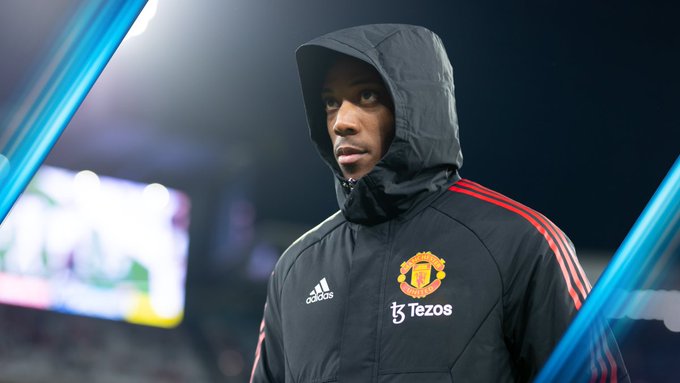