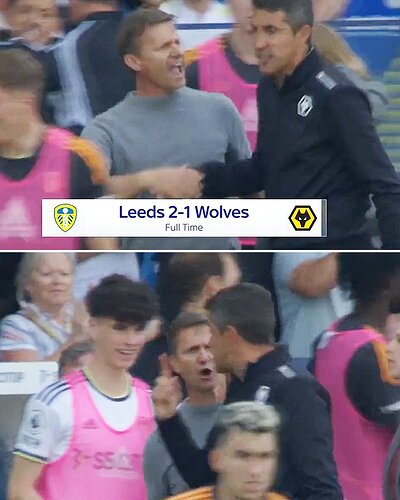 Goal and an assist.

Dejan Kulusevski is a baller 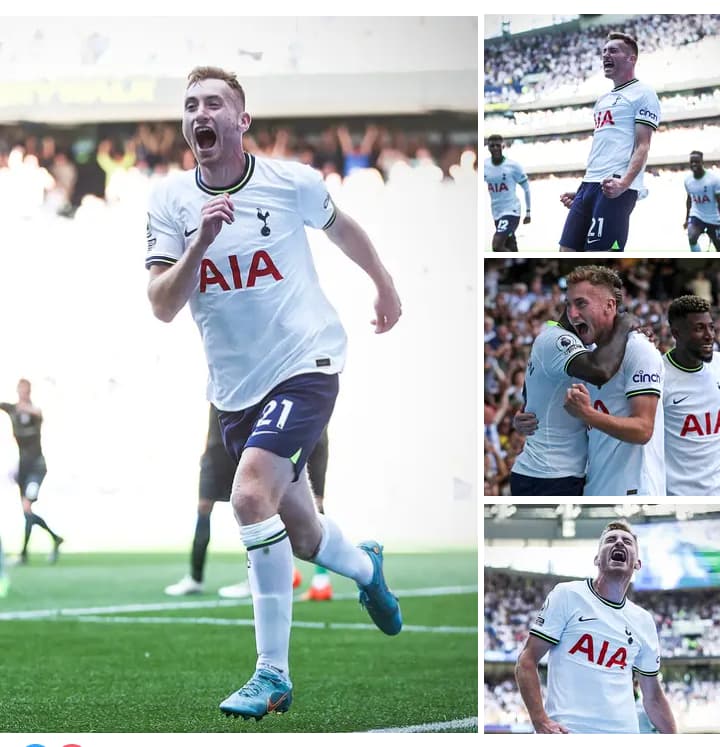 Dejan Kulusevski picked up where he left off last season 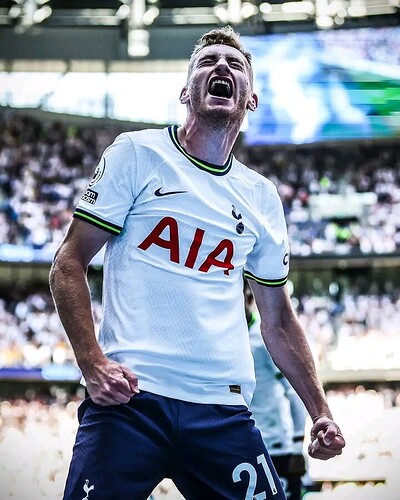 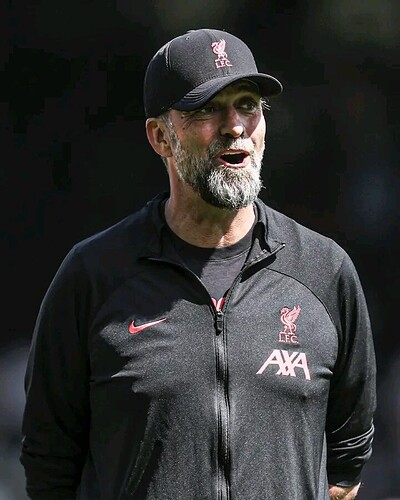 Chelsea’s away kit this season 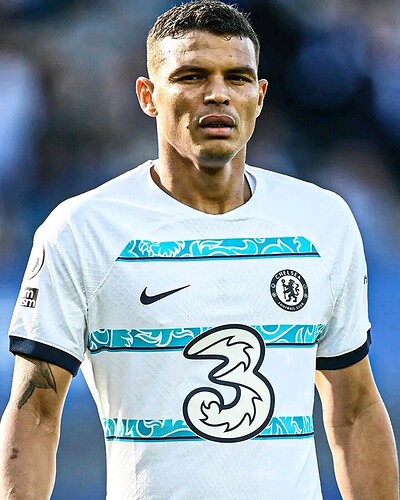 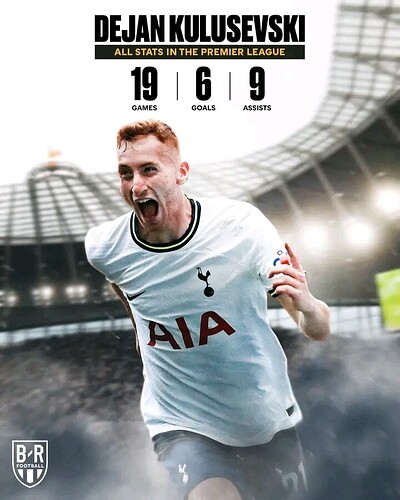 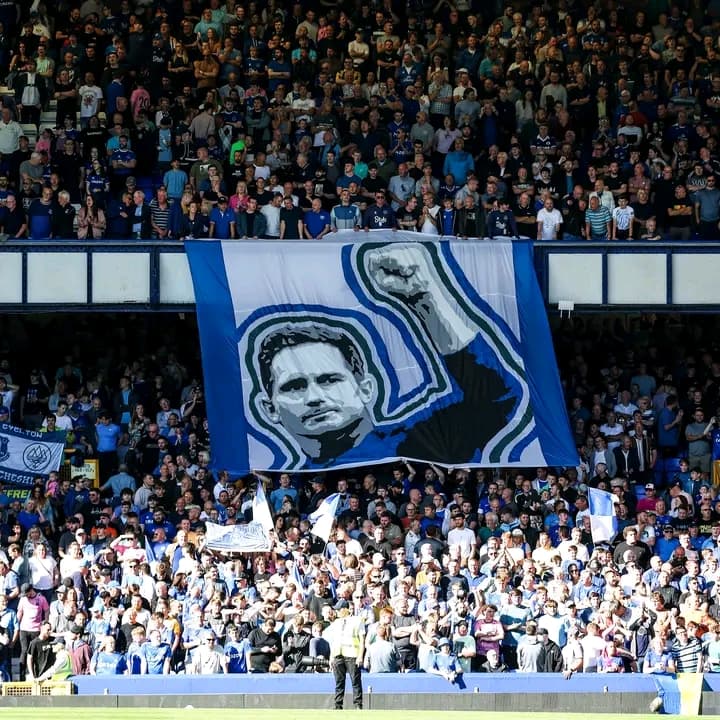 A Jorginho penalty nine minutes into stoppage time gives Chelsea the lead at the break. 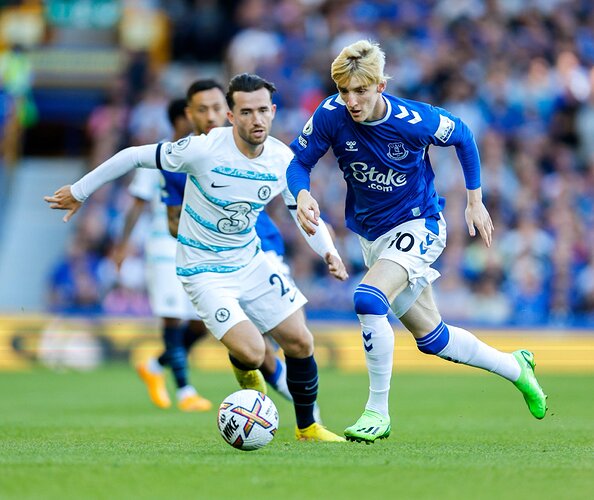 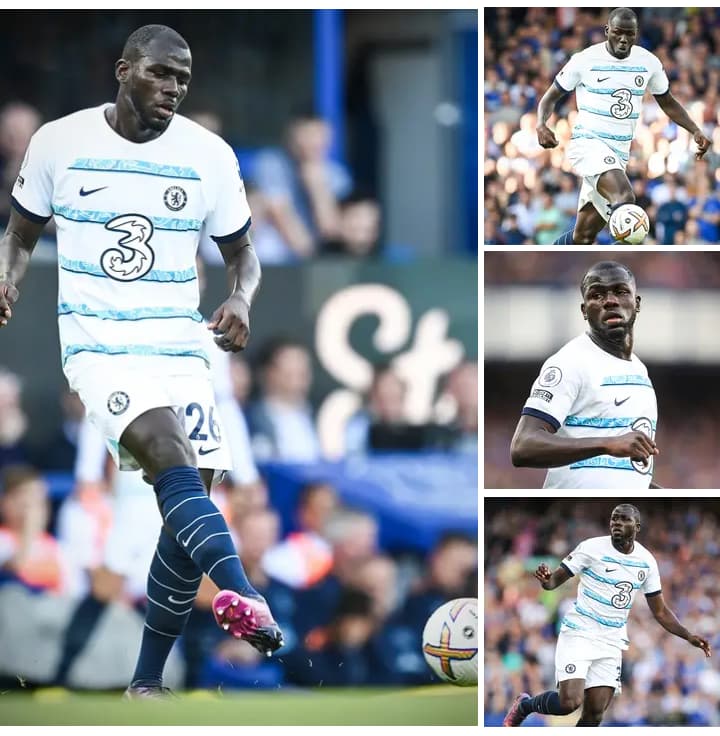 What a signing for Chelsea! 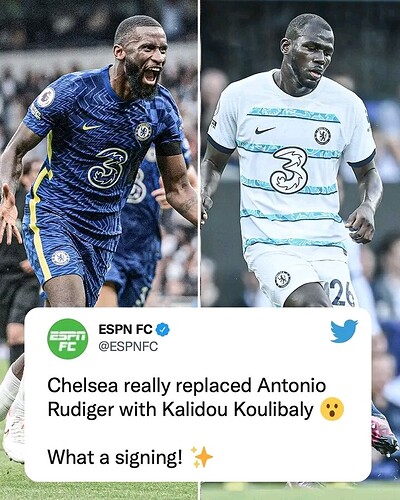 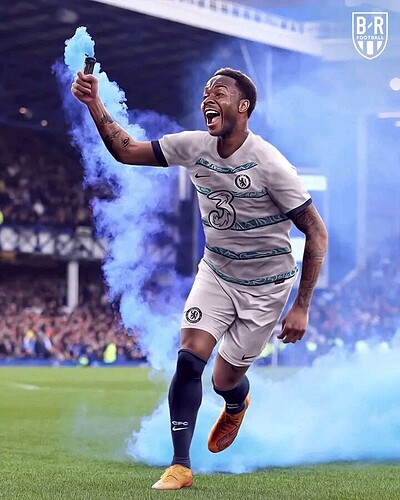 Thiago Silva for Chelsea vs. Everton:

MAN OF THE MATCH 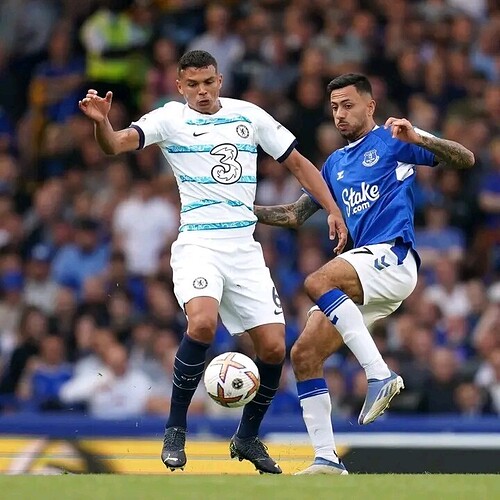 Jorginho has reached 20 Premier League goals in which 18 of them have been penalties. 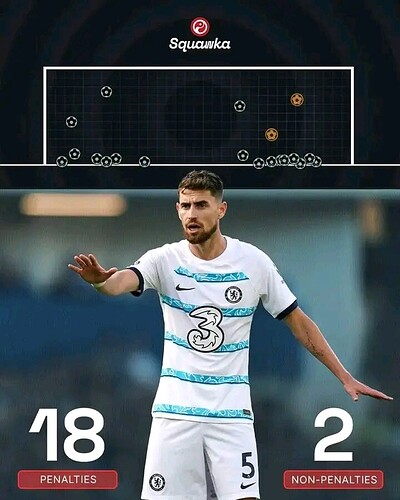 Both Jack Harrison and Son provided an assist, while JWP scored. 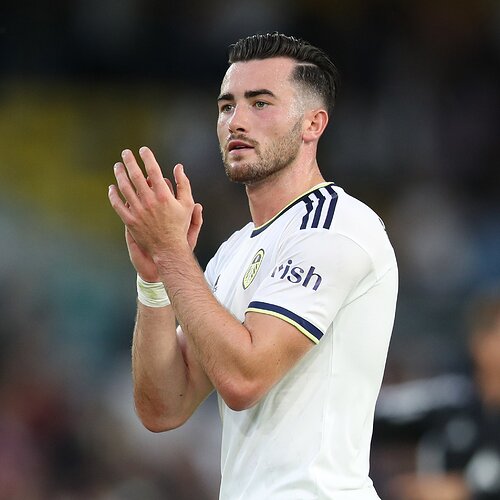 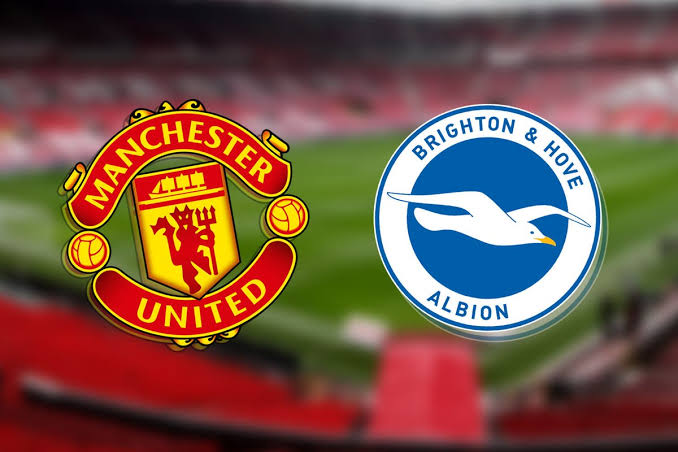 After an abysmal campaign, when they finished outside the top four and achieved their lowest ever points tally in the Premier League, Manchester United were quick to ring in the changes, handing over the first-team reins to Ten Hag, who had achieved great success at Ajax previously. Things, however, have not been smooth sailing for the Dutch tactician as the Red Devils continue to be mired in problems.

The future of Cristiano Ronaldo has dominated the headlines, while their inability to close transfer deals has been another issue. The pre-season started positively with wins against Liverpool, Melbourne Victory and Crystal Palace, but United then went three games without a win, losing to Atletico Madrid and being held to draws by Aston Villa and Rayo Vallecano. So it will be vital for Ten Hag’s men to start the campaign with a win to generate optimism among the fans.

As for Brighton, they come into the new campaign on the back of a solid pre-season during which they won three of their five friendlies and lost just one, with their most recent fixture ending in a 5-1 win over Espanyol. Having finished just five points shy of seventh-placed West Ham United last season, Brighton will be hoping to go a step further and secure qualification for European football for the next year.

Graham Potter’s side have done some interesting business in the window, banking on youth but the exits of Yves Bissouma and Marc Cucurella ought to hurt. Having beaten Manchester United 4-0 in their last meeting in May, Brighton will be pushing to repeat those heroics on Sunday.

Cristiano Ronaldo is in contention to play despite wanting to leave the club this summer, with Anthony Martial out after picking up a hamstring injury.

Jadon Sancho and Luke Shaw are both doubts after struggling with illness, while Christian Eriksen is in contention for his competitive debut.

Alexis Mac Allister is in a race to be fit for Brighton after last week injuring his groin. Jakub Moder is out for the foreseeable. 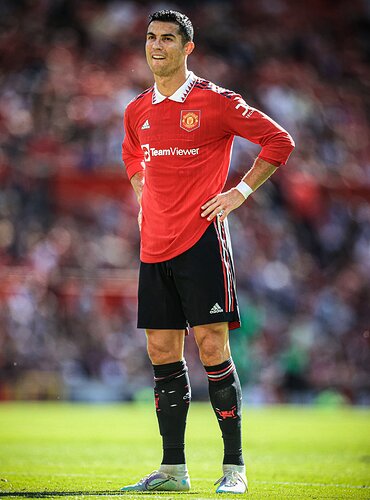