The Saints take home all three points, thanks to Che Adams’ brilliant header 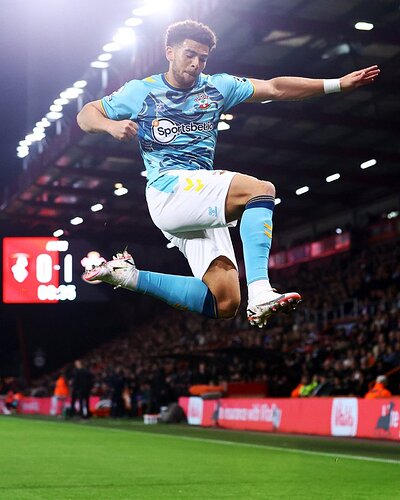 Goalkeepers David Raya and Kepa Arrizabalaga were at their very best, neither side could find a way through 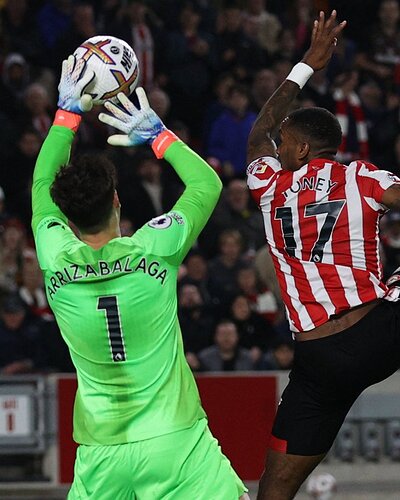 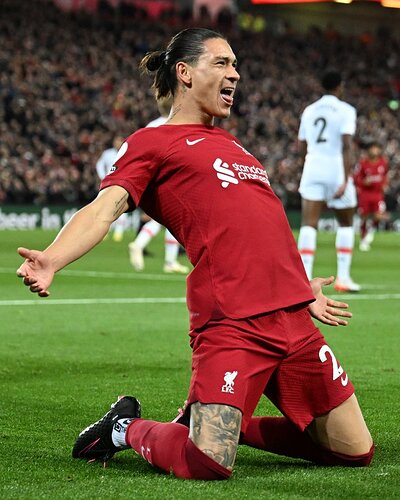 David Moyes has never won a Premier League away game against any of the following clubs:

The wait goes on.

Both streaks continue at Anfield. 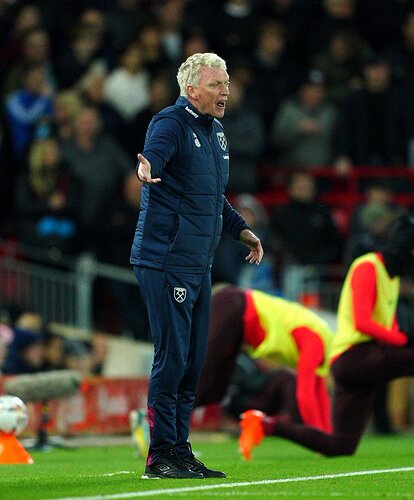 (A) vs Aston Villa

Kepa has kept five consecutive clean sheets across all competitions.

After Chelsea’s 0-0 draw against Brentford, Craig Shakespeare remains the only English manager to win his first four Premier League games in charge of a club. 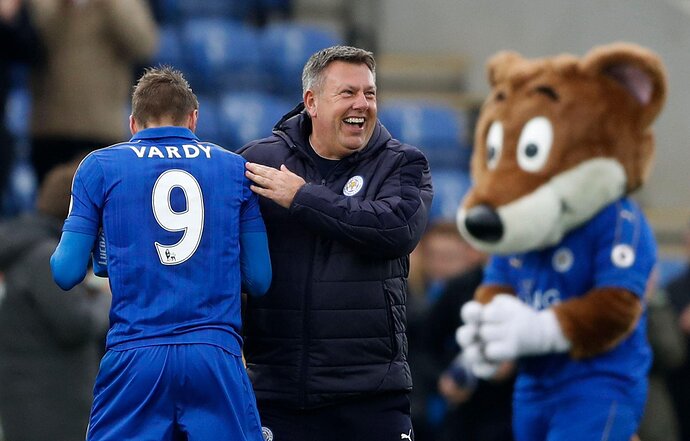 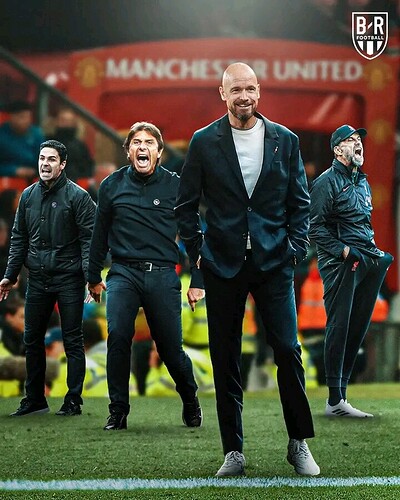 54% - Alisson has only conceded seven of the 13 penalties he has faced in the Premier League (54% - 2 saved, 4 off target), the lowest percentage of any goalkeeper to face at least ten spot-kicks in the competition. Expert. 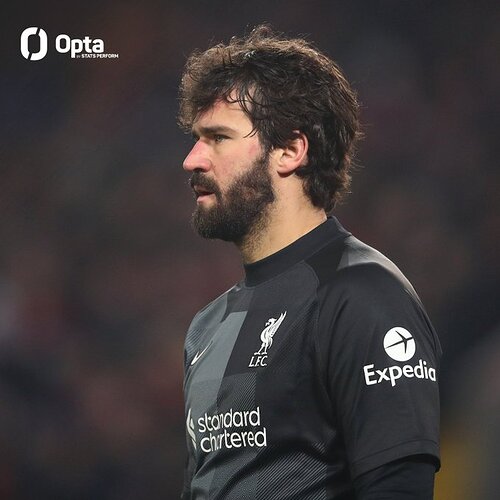 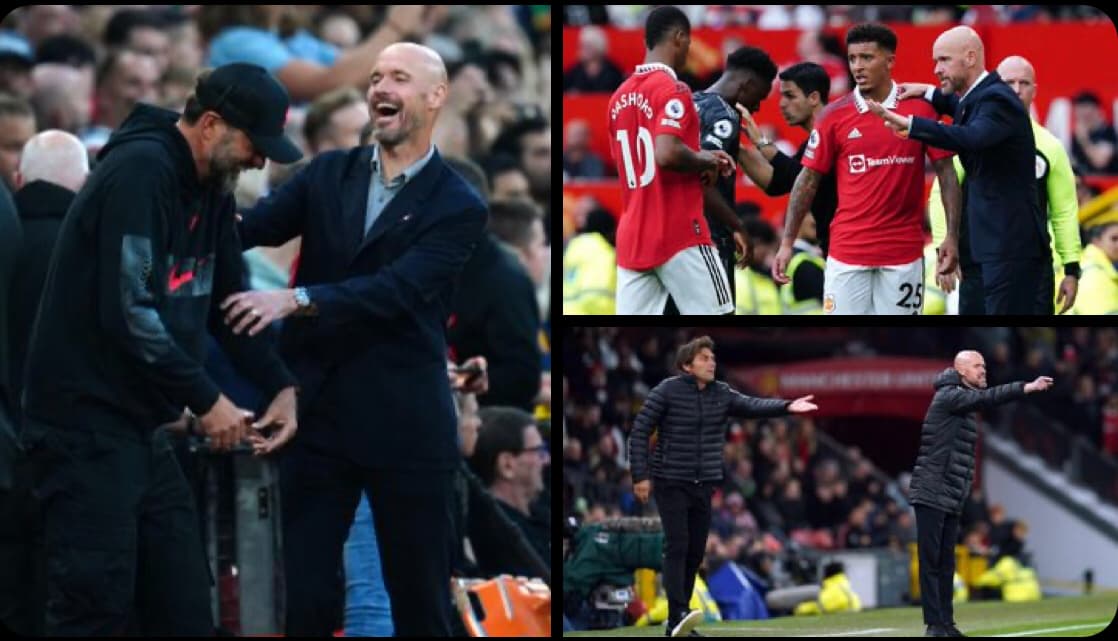 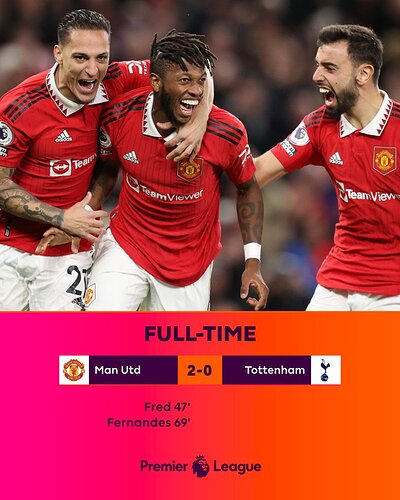 Casemiro’s game by numbers vs. Spurs: 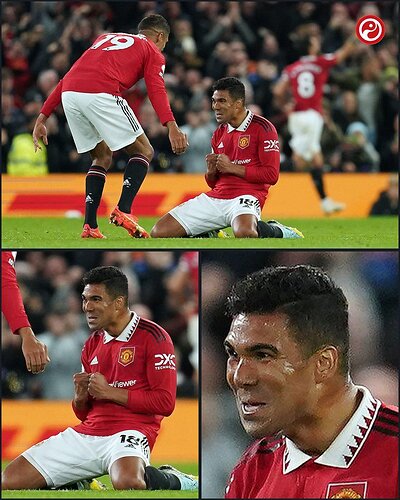 Cristiano Ronaldo went down the tunnel at Old Trafford before the final whistle. 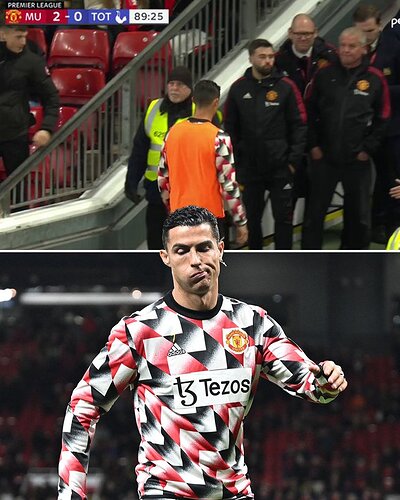 Our highest-rated player of the match! 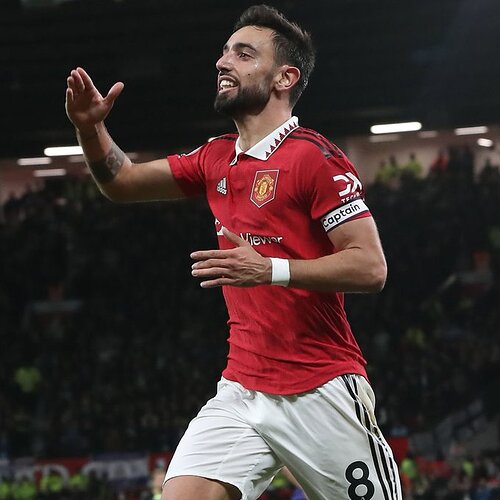 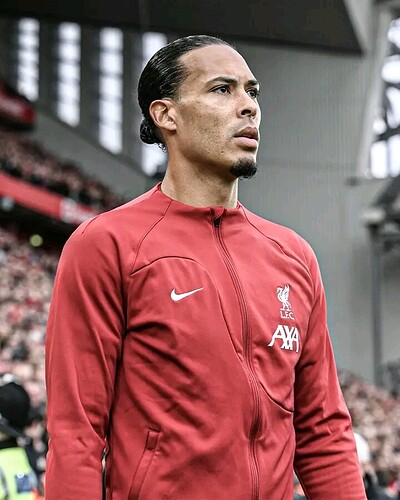 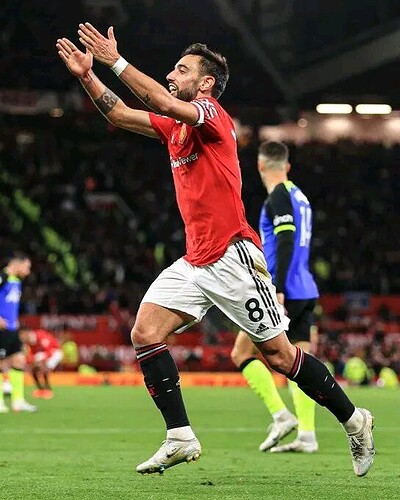 2 - Erik ten Hag has won both of his Premier League home games against teams starting the day in the top three of the table (3-1 v Arsenal, 2-0 v Spurs). This is as many home wins against sides in the top three as Ole Gunnar Solskjær and Ralf Rangnick had combined (2). Switch. 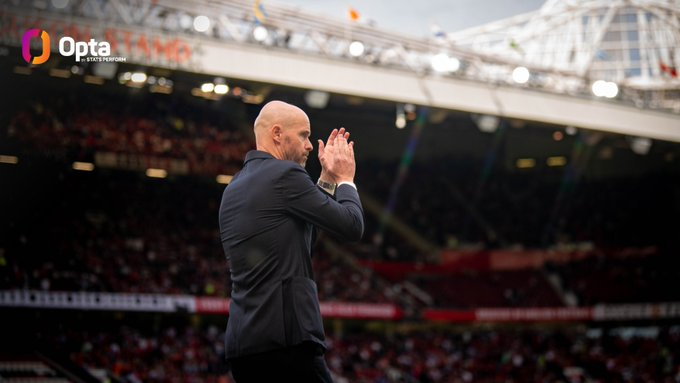 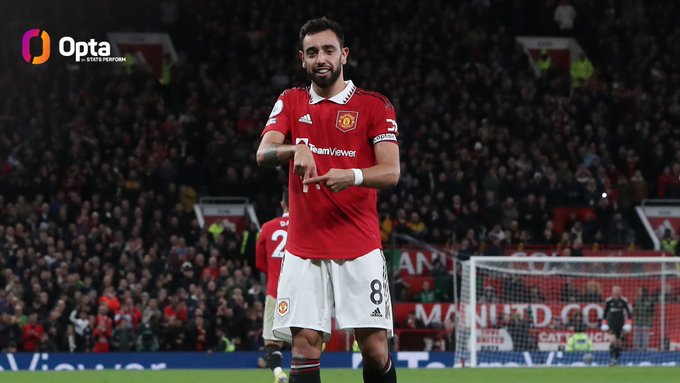 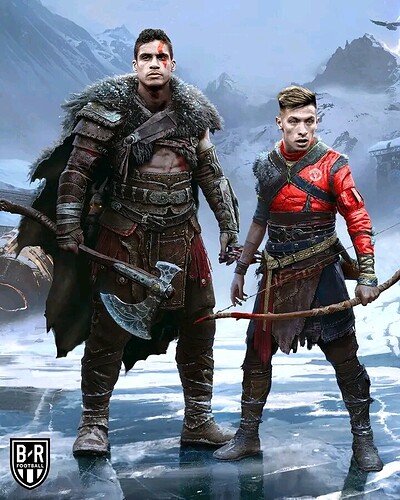 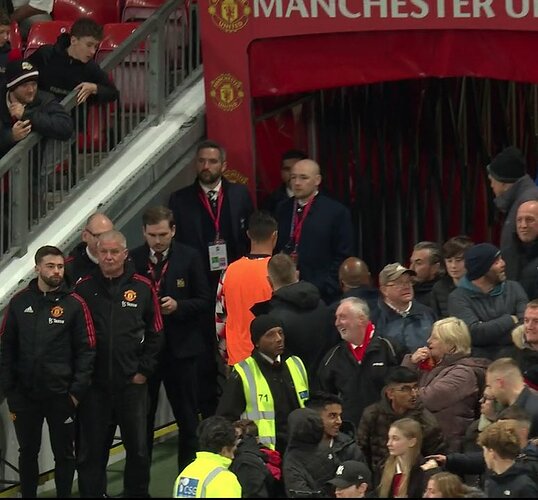 When he left the field before the conclusion of Wednesday night’s excellent 2-0 victory over Tottenham at Old Trafford, Cristiano Ronaldo once more created headlines.

The great victory for Manchester United was overshadowed by Ronaldo leaving the field in his training gear in the 89th minute after Ten Hag had made all of his substitutes.

Former United defender Patrice Evra was then asked if he would have done the same in Ronaldo’s position, to which he replied: “Everyone is different.

“So I don’t want to find any excuse but I want to be focused more on the performance of United and we have to stop talking every day about Cristiano.”