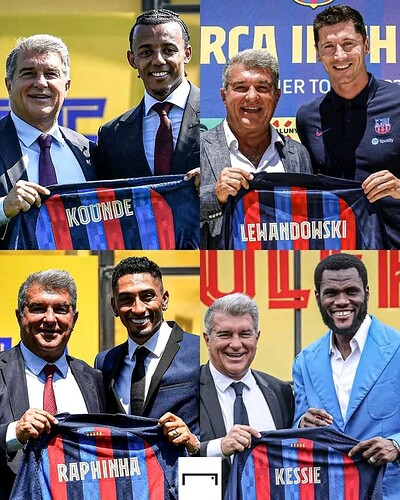 Jules Kounde is presented as a Barcelona player 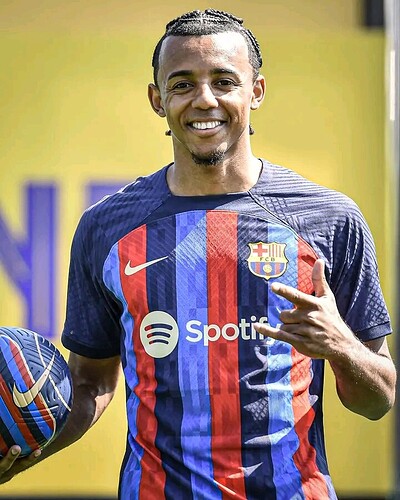 When Barcelona hear Chelsea are going after Marc Cucurella… 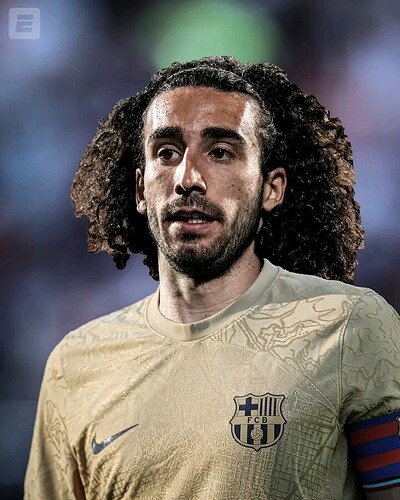 The deal will include EA Sports naming rights for the league in a deal worth $205M over five years, per El Partidazo de COPE 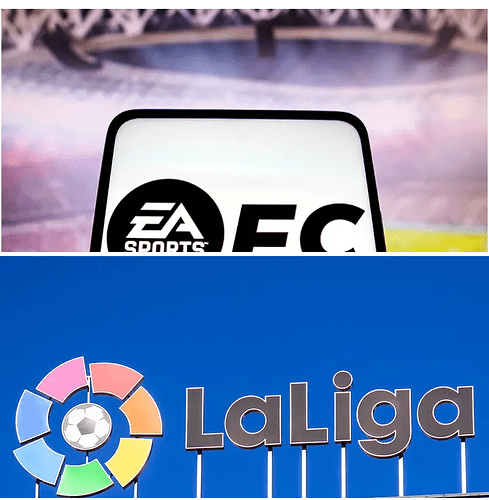 Robert Lewandowski pictured with all the trophies he won at Bayern 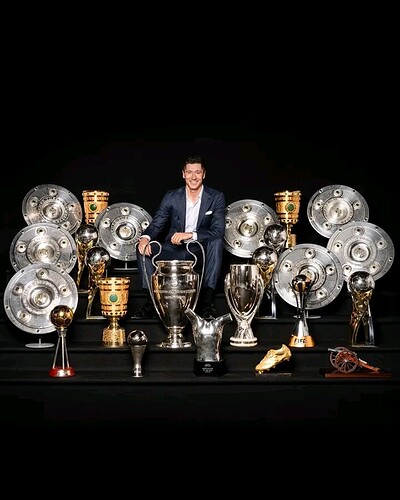 𝐁𝐑𝐄𝐀𝐊𝐈𝐍𝐆: EA Sports will become the main sponsor of La Liga from 2023-24.

The deal is worth €200M in total and will run for five seasons. 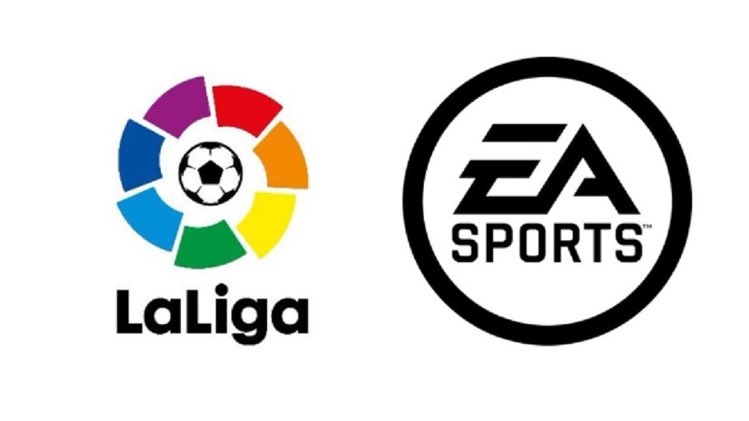 La Liga have rejected Barça’s calculations and believe the Spanish club are €150m away from their own valuation. 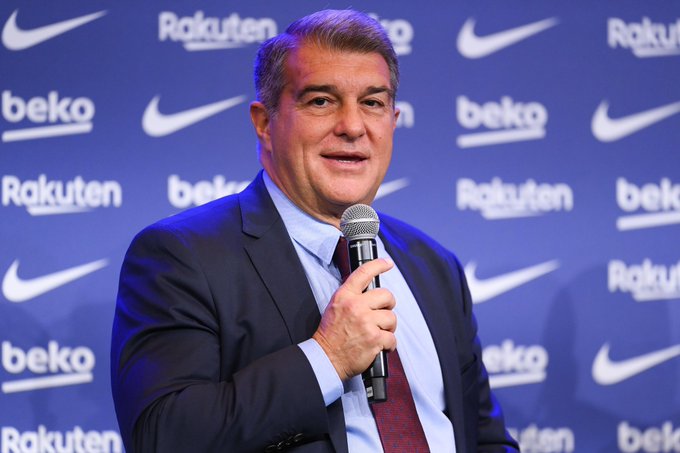 A Barcelona official tried to bribe a UEFA official to investigate Man City and PSG over FFP in February 2020.

He reportedly said during one informal meeting:

“Is there anyone in your department that we could pay?” 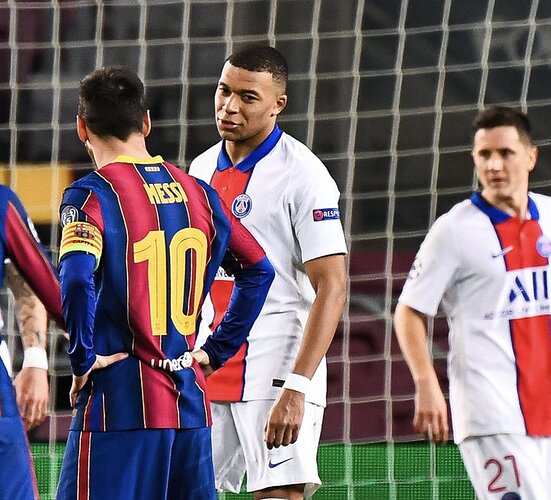 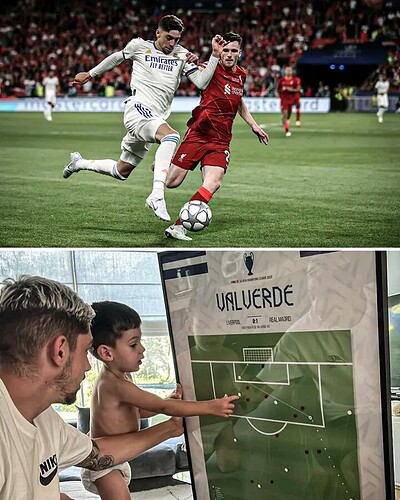 Real Madrid’s history changed in 2014 when Carlo Ancelotti led the team to La Decima, their 10th Champions League title, which had eluded them for 12 years. 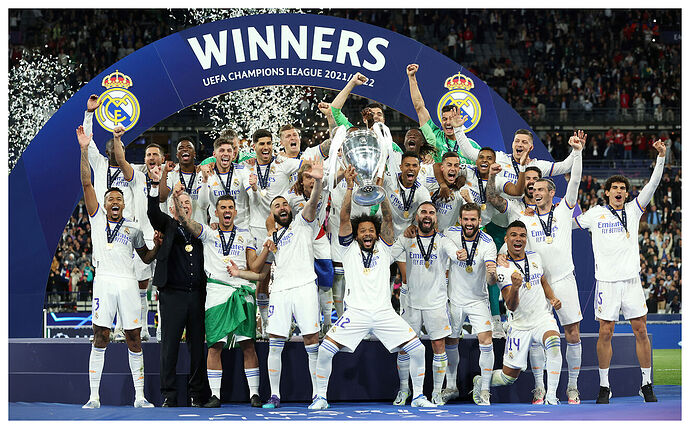 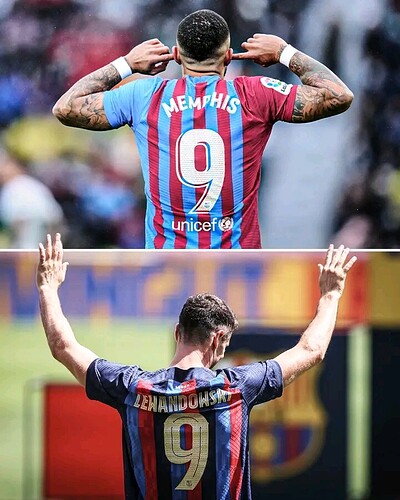 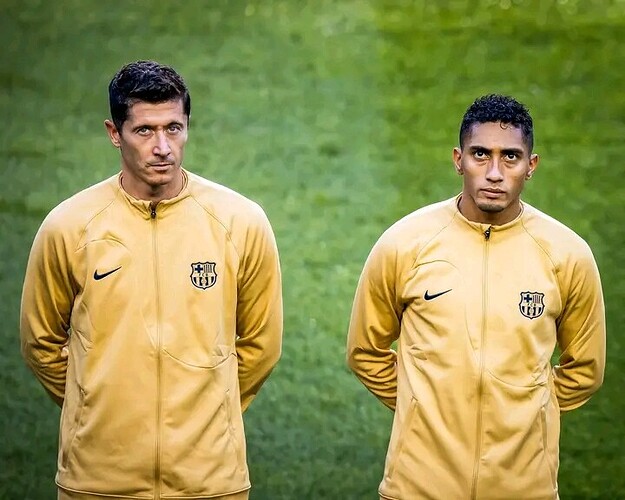 Barcelona face a race against time to be able to register all of their new signings for the start of La Liga next weekend, sources have told ESPN 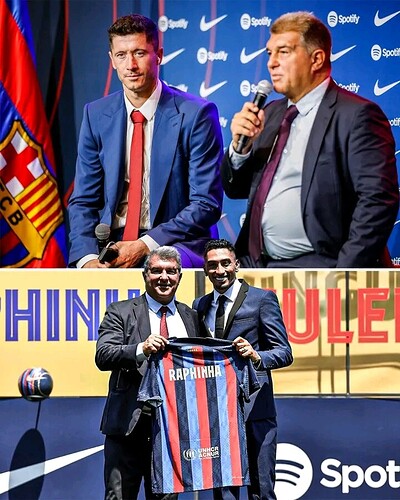 Robert Lewandowski has a goal and two assists in 19 minutes against Pumas.

Barcelona are already up 4-0 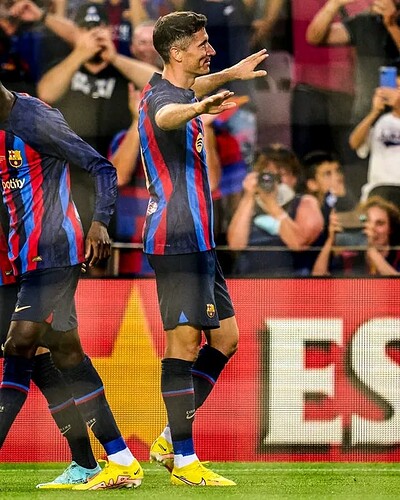 Robert Lewandowski has been named as today’s MOTM. 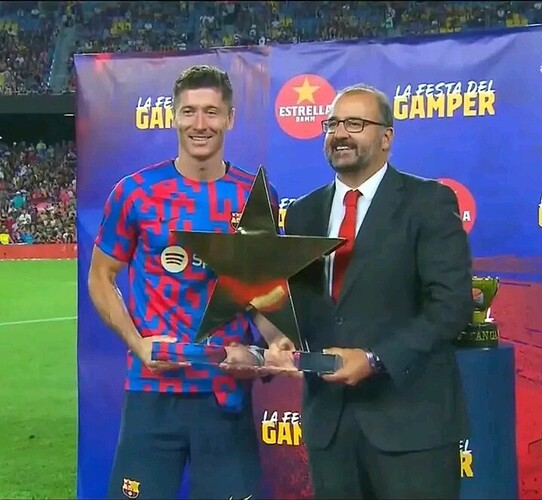 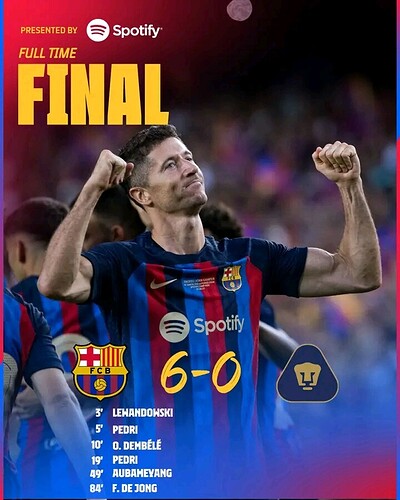 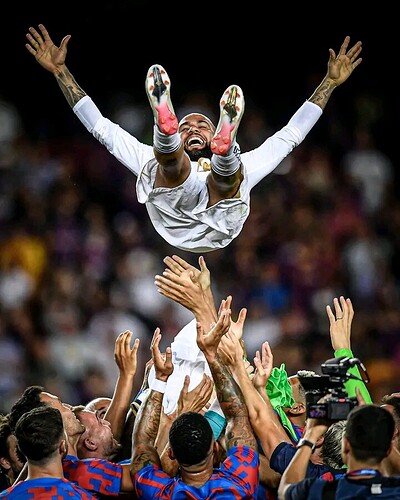