Barcelona at Camp Nou in LaLiga this season: 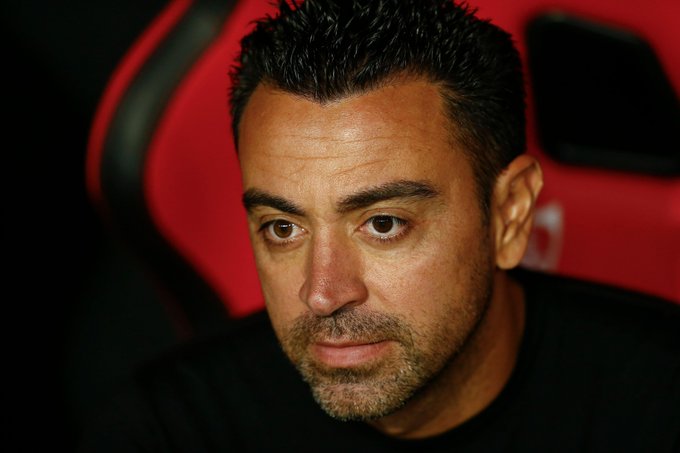 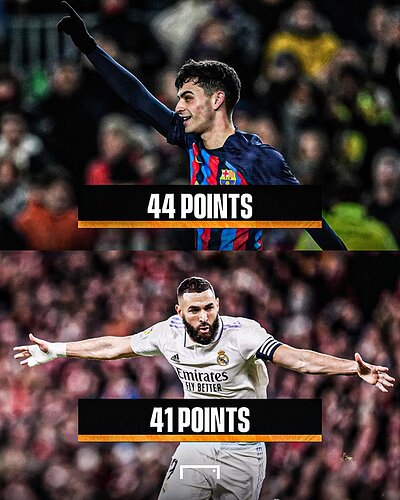 Levelling up with a legend. 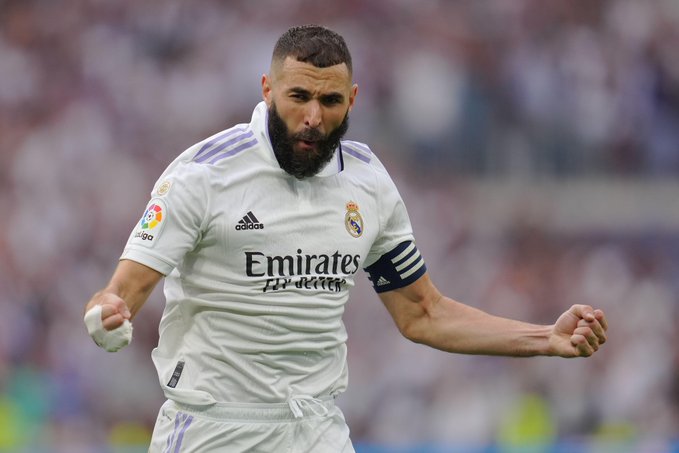 If you exclude Barcelona’s 3-1 loss to Real Madrid, they have only conceded three goals in 16 LaLiga matches this season

A brick wall at the back 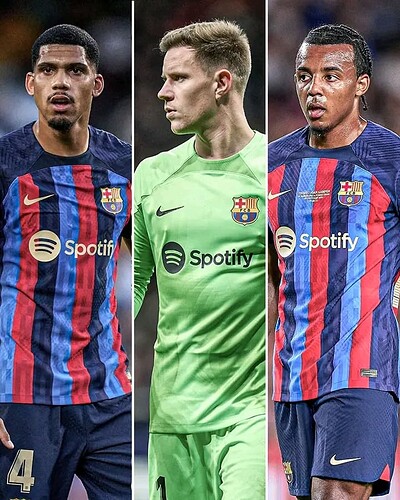 Real Madrid’s squad depth was really out of this world 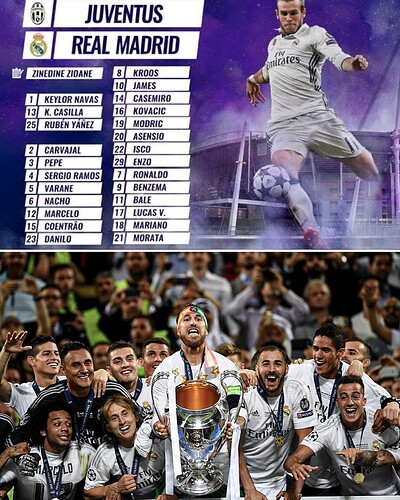 La Liga have rejected Barcelona’s request to sign Gavi to a contract with the club’s first team. 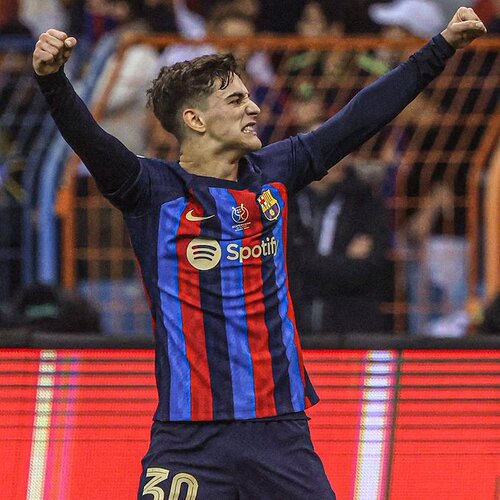 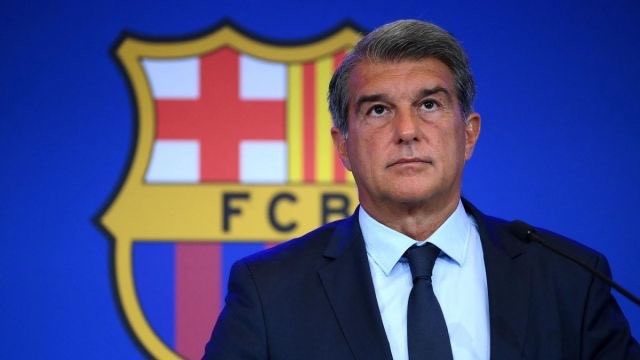 La Liga has informed Barcelona that they must reduce their wage bill by €150m-€200m for next season. 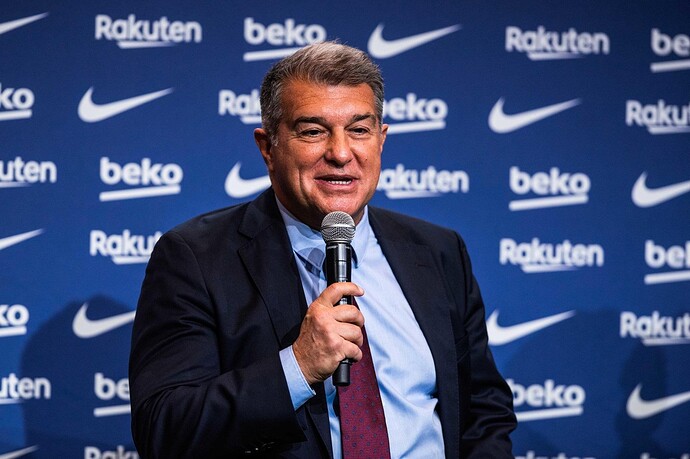 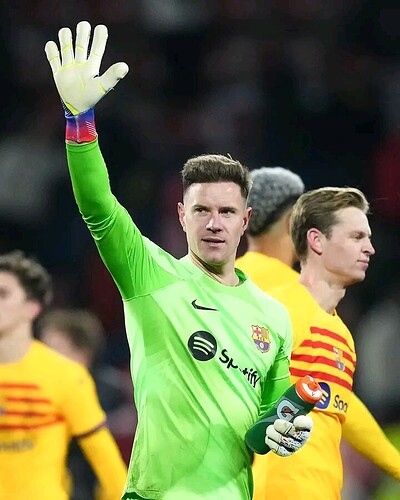 Pedri scores the winner for Barça vs. Girona, on his 100th appearance for the club 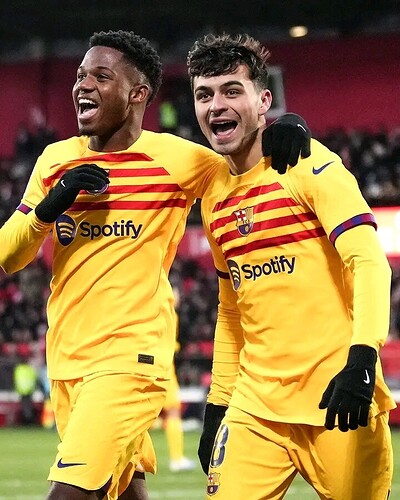 Scores from a great day of football 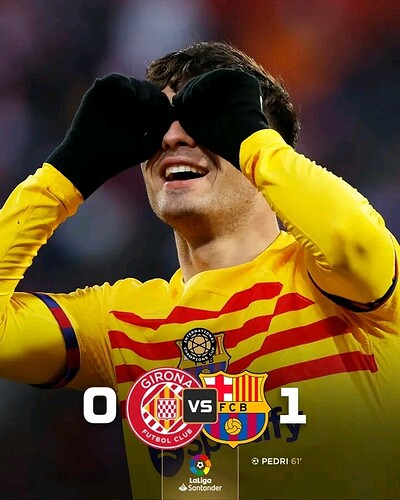 Iñaki Williams’ heroic streak ends, as he will not play in Athletic Club’s game today. What a run 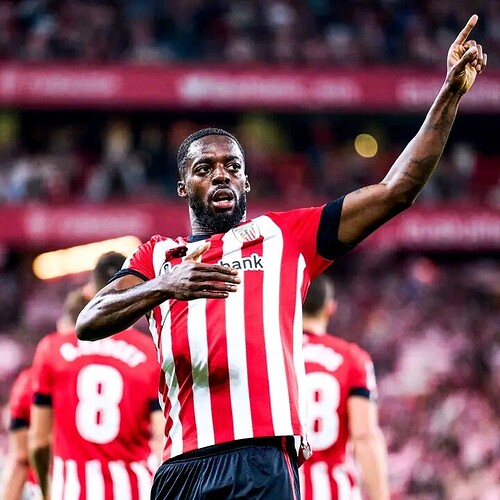 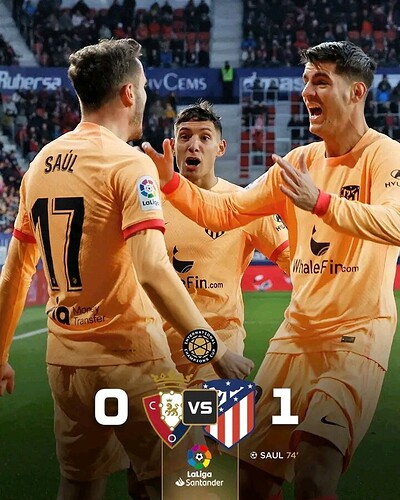 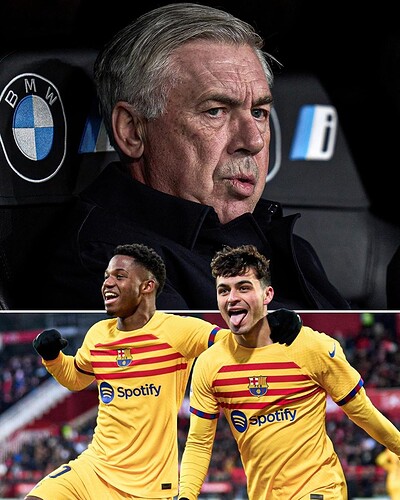 He set the LaLiga record for consecutive appearances at 251.

A feat we may never see in modern football again 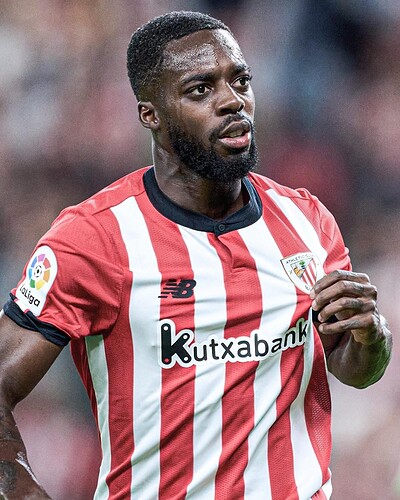 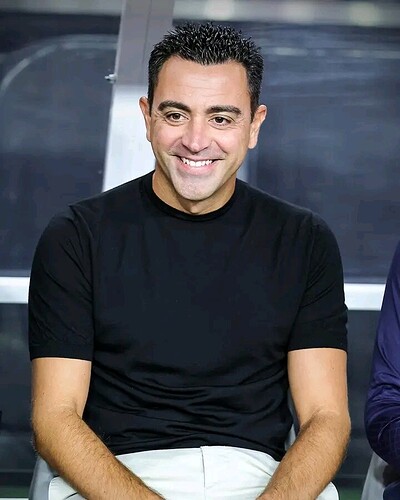 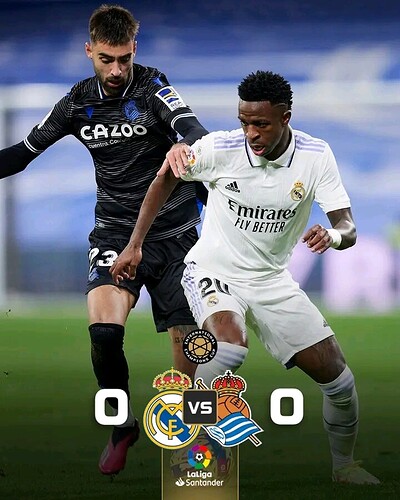 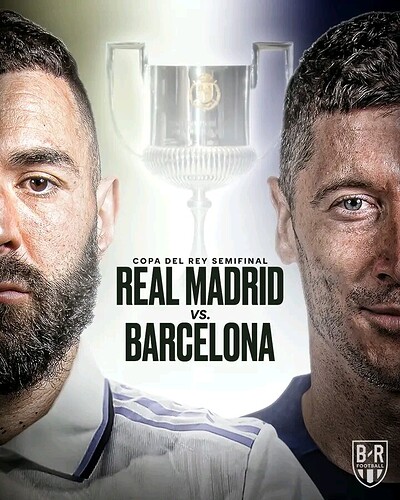 Gavi takes Barcelona’s No. 6 shirt after officially being registered to the first team. 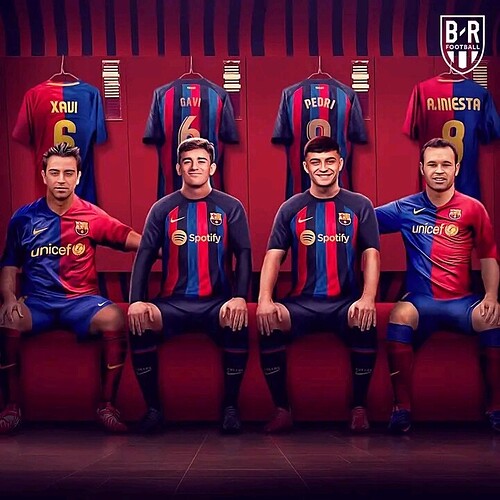 Reports say he could miss around two months, which would include both legs against Liverpool, two Clásicos and a Madrid derby 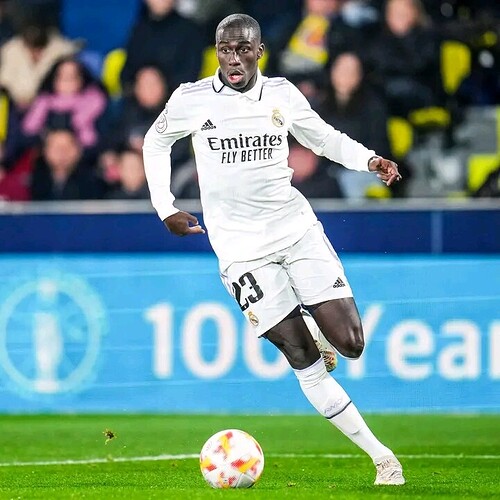