↔️ 2021 Summer Transfer Window: When does it open? News and Daily Updates 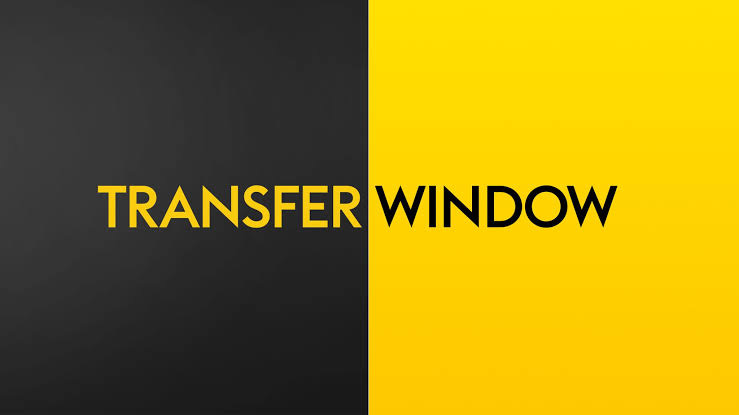 The summer transfer window will open on Wednesday June 9, 2021 for Premier League clubs and it will run for 12 weeks until 11pm BST (6pm ET) on Tuesday August 31. That means transfers deals can be officially concluded before Euro 2020 kicks off on June 11.

This thread is for news and discussions for latest transfer news, rumor and done deals. You can post your latest news here and discuss about the transfer market.

Harry Kane has told Tottenham he wants to leave, with Man Utd, Man City and Chelsea all interested in him, according to Sky Sports News 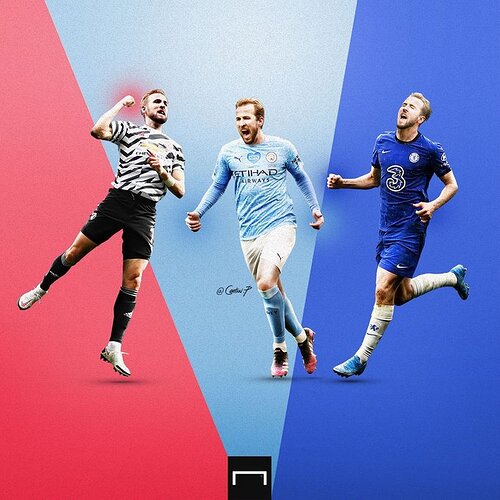 Harry Kane speaks to Gary Neville in an exclusive interview about his future. 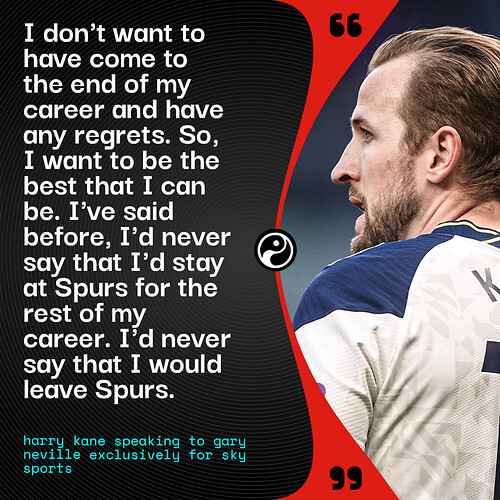 OFFICIAL: West Brom have confirmed that Sam Allardyce will step down as manager at the end of the season. 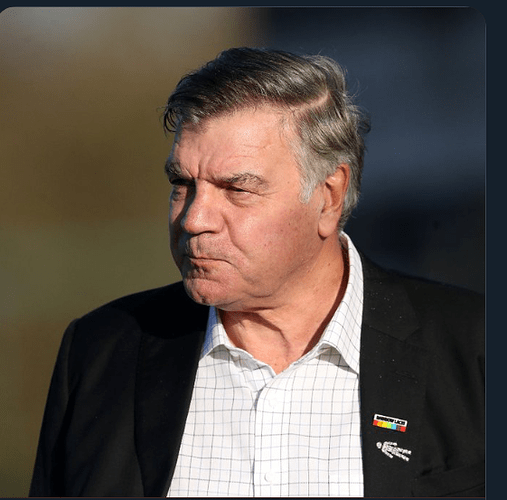 OFFICIAL: Leicester City have confirmed Christian Fuchs will leave the club at the end of the season following six years with the team. 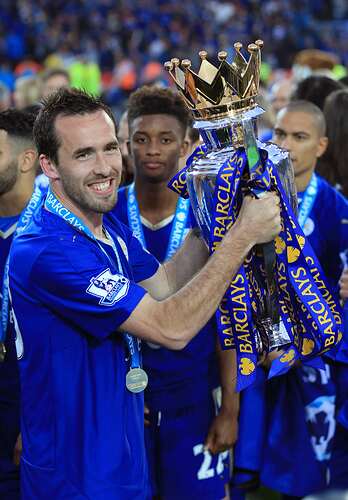 OFFICIAL: Leicester City have confirmed Wes Morgan will retire at the end of the season. 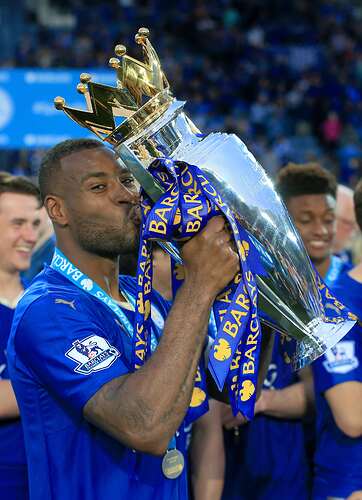 Wes Morgan is one of five outfield players to have played every single minute of a title-winning Premier League campaign. 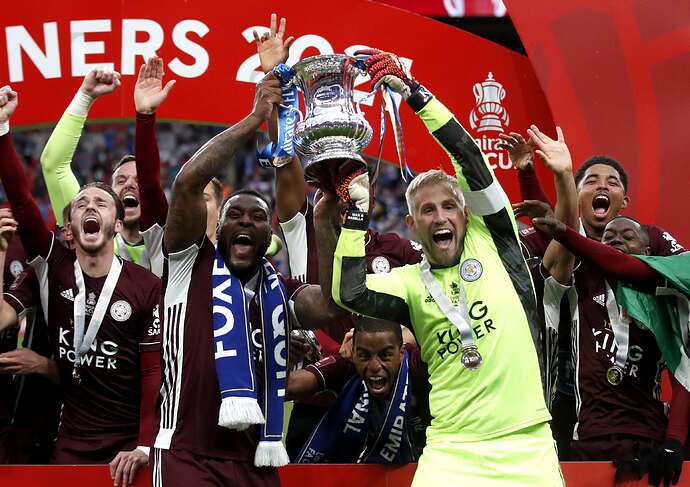 BREAKING: Wolves coach Nuno Espirito Santo will leave the club by mutual consent after the weekend’s final game of the season.

He took over in 2017, led the club to the Premier League, and established the team there for the last three seasons. 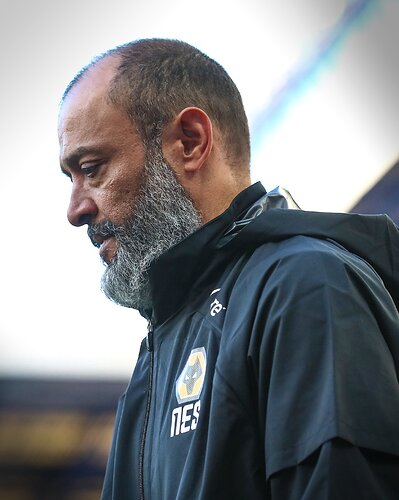 199 - Nuno Espirito Santo will take charge of Wolves for the 199th and final time on Sunday. Nuno led the club to a 7th placed finish in their first season back in the Premier League in 2018-19, the highest finish for a newly-promoted club since Ipswich in 00-01 (5th).

BREAKING: Tottenham have opened talks with Nuno Espirito Santo, who has confirmed he will leave Wolves at the end of this season. 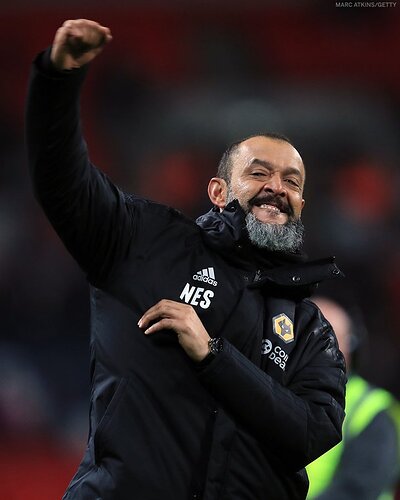 Thomas Tuchel: “If you find any coach around the world who would not like to have Harry Kane in his team, call me again. I would like to speak with the guy and hear about his ideas of scoring and attacking.” 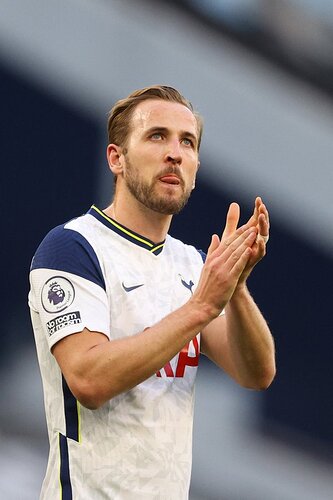 Sergio Agüero has agreed a two-year deal with Barcelona, according to Fabrizio Romano 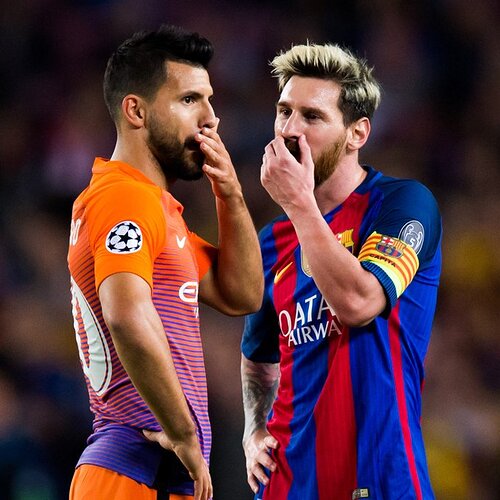 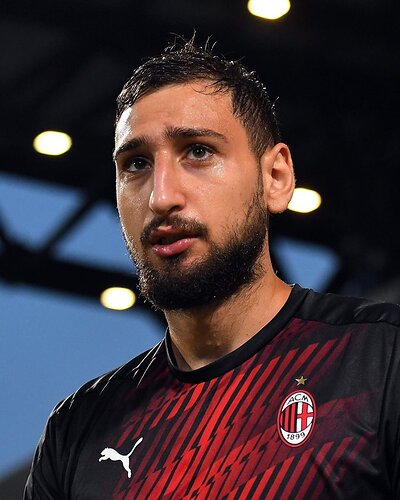 Massimiliano Allegri will be the new Juventus manager: he’s coming back and it’s done!

Allegri is back to Juventus, here we go 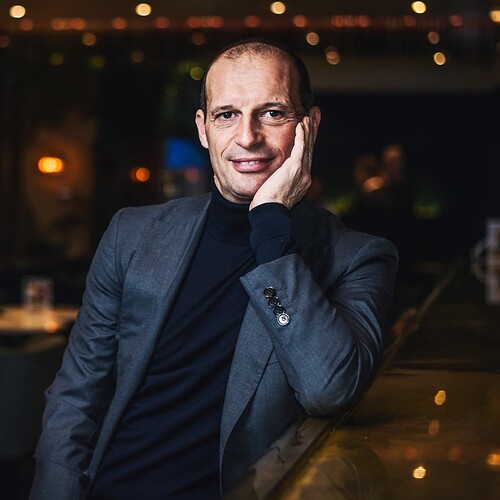 Tottenham Hotspur have contacted Mauricio Pochettino over a dramatic return to the club, sources have told ESPN. 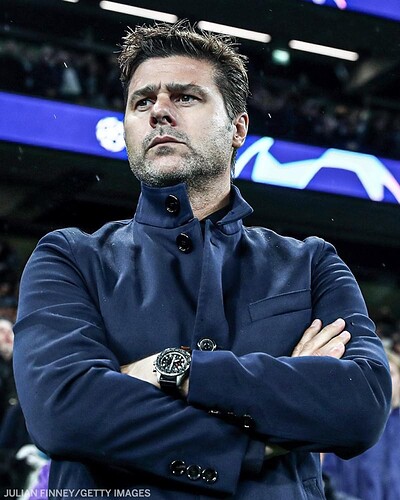 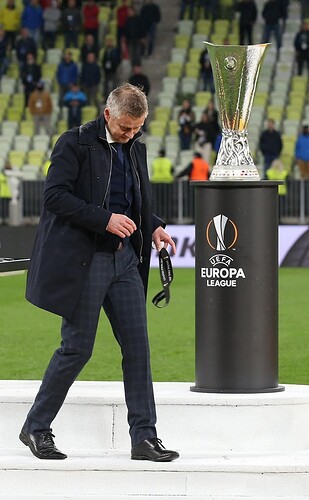 S.S. Lazio manager Simone Inzaghi has agreed to become the new head coach of Inter Milan, he will sign his contract in the next few hours. (Source: Fabrizio Romano) 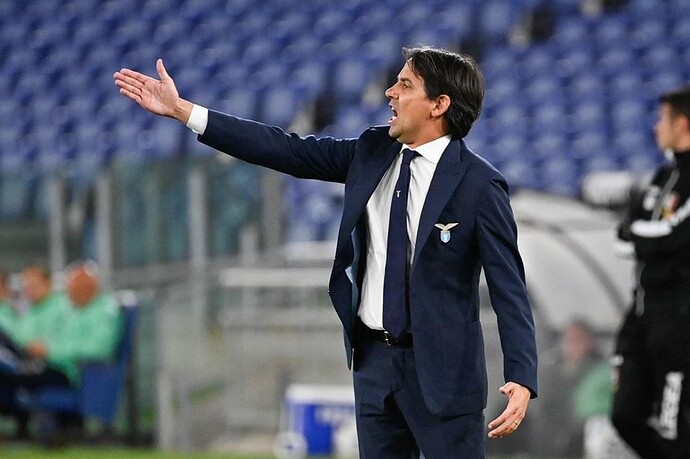 OFFICIAL: Juventus have announced that Andrea Pirlo has been sacked as manager. 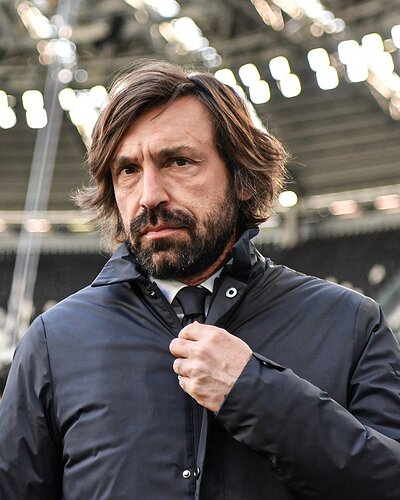 David Alaba’s move to Real Madrid will be confirmed today, according to Sky Germany 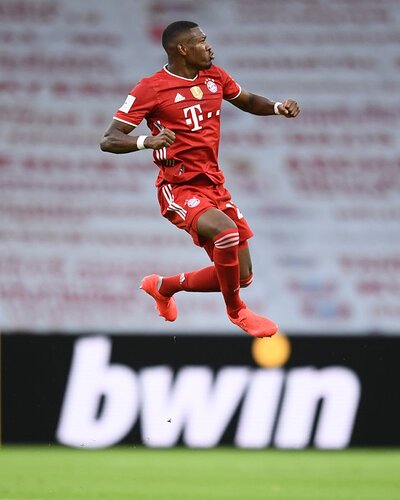