The final matchweek of the UEFA Champions League group stage is here, as so many giants of European soccer are still battling to reach the last 16 while others have already booked their tickets.

Xavi leads Barcelona to Bayern Munich as they’re scrambling to reach the last 16 ahead of Benfica in what should be the highlight of this season’s final group stage round.

Current Standings in the various Groups 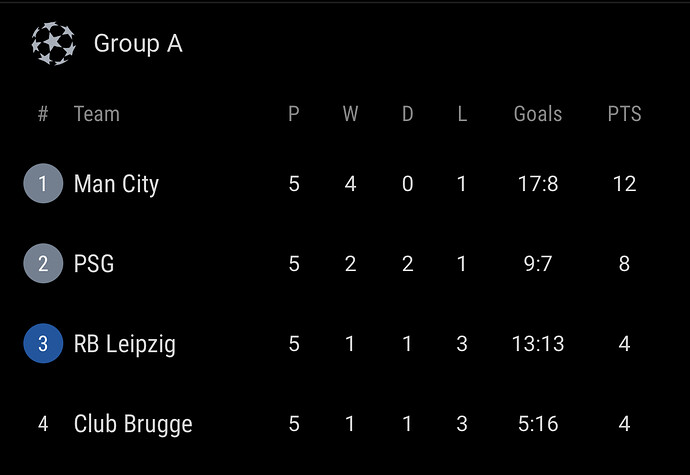 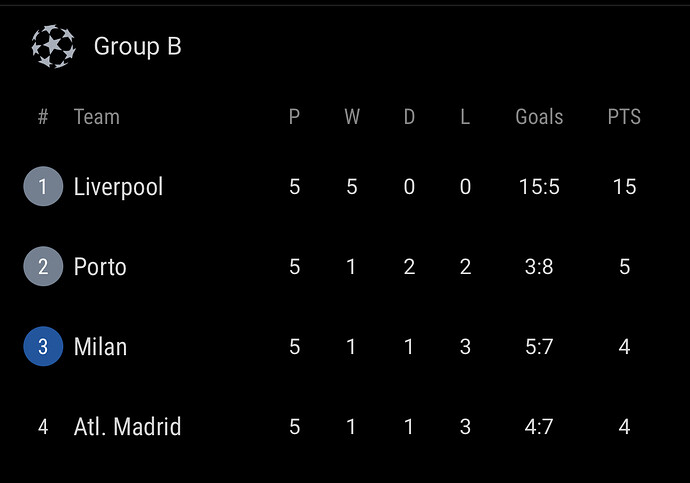 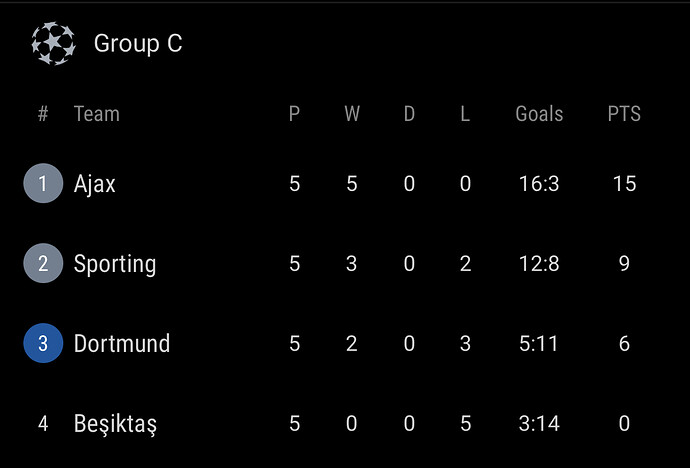 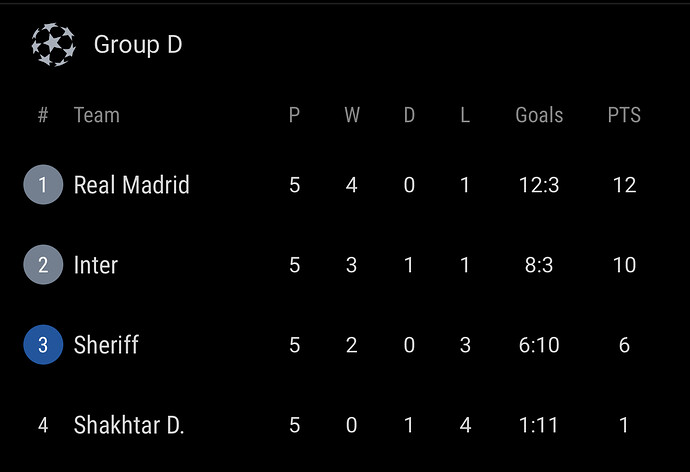 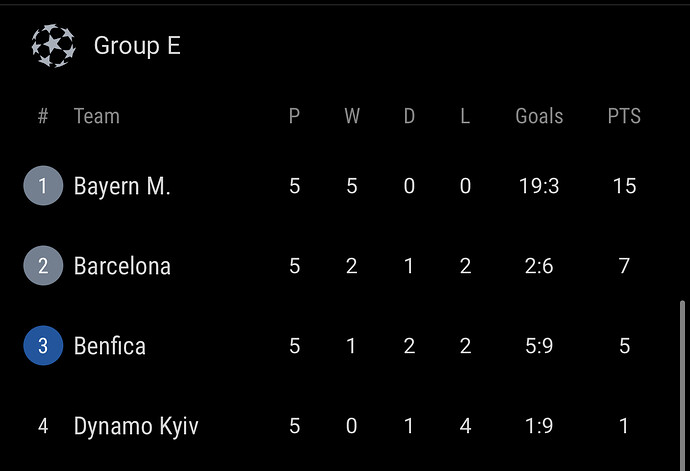 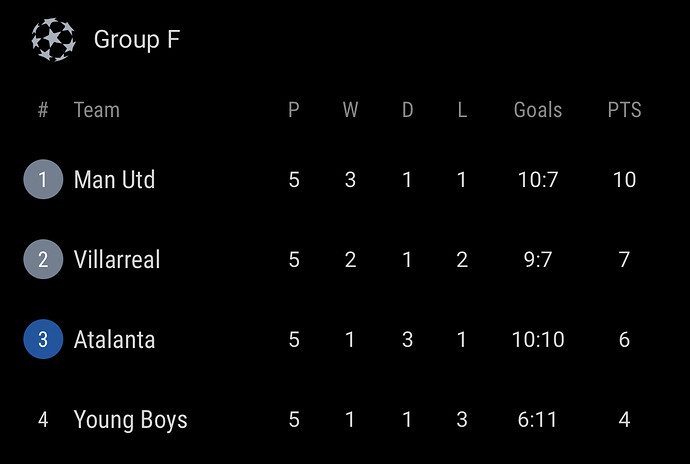 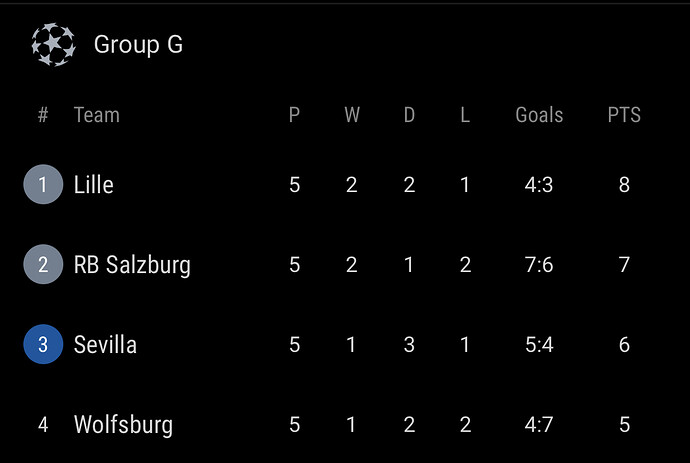 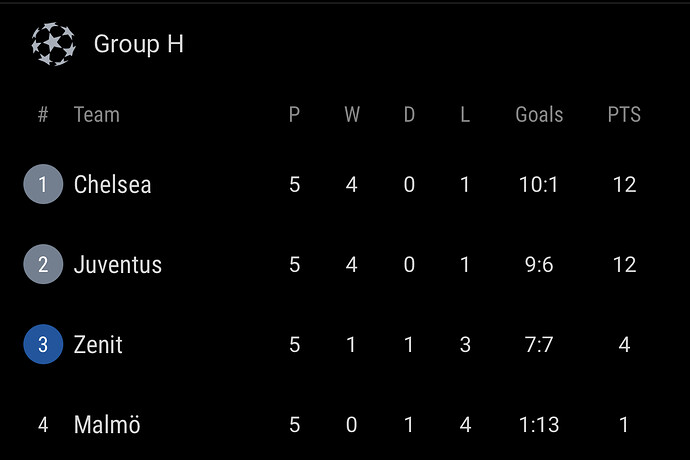 In this thread, we shall be covering all Matchweek 6 UCL fixtures between 7th and 8th of December. Join the discussion and share your views on the various matches. 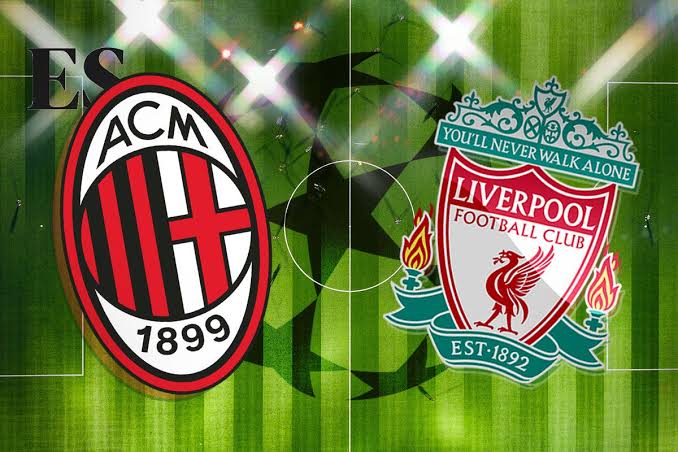 AC Milan endured a disastrous start to their maiden UEFA Champions League campaign in seven years, losing each of their first three group stage games. However, after a draw with FC Porto in Matchday 4, the Rossoneri beat Atletico Madrid 1-0 last time out. So, it might be a case of better late than never for Milan, who also climbed to the summit of Serie A this past weekend after beating Salernitana.

On the other hand, Liverpool have cruised through Group B of the Champions League, winning each of their first five games thus far despite being drawn in the most tricky group. Since the end of the last international break, the Reds have been in fine form, prevailing in each of their games to climb up to second in the Premier League table.

The reverse fixture, played at Anfield back in September, was a pulsating encounter that ended in a 3-2 win for Liverpool.

Klopp has confirmed plans to rest several players once again, having already won the group.

Divock Origi is likely to start following his heroics versus Wolves with Takumi Minamo, Alex Oxlade-Chamberlain, Ibrahima Konate and Konstantinos Tsimikas all ready to step up from the weekend’s bench. Joe Gomez and Naby Keita could return to the squad with Harvey Elliott (ankle), Curtis Jones (eye), James Milner (suspended) and Roberto Firmino (thigh) out.

This will be the fourth meeting between AC Milan and Liverpool, with all four coming in the UEFA Champions League. Both teams have won one game apiece in the previous three, while their draw came in the 2005 final which Liverpool went onto win on penalties. 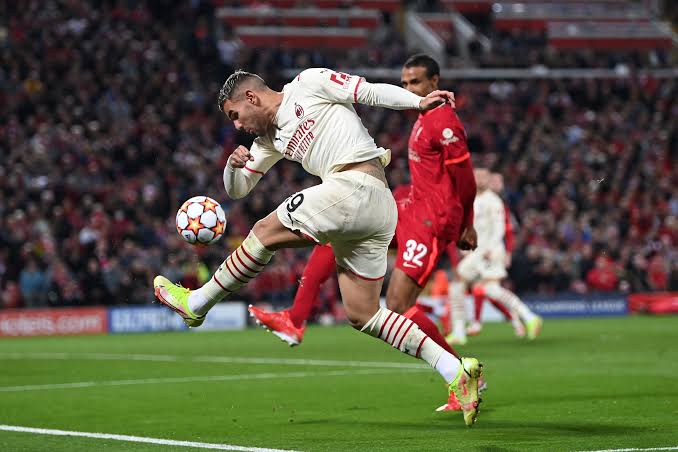 The previous three meetings between AC Milan and Liverpool have seen a total of 14 goals scored (including extra time), with both sides scoring seven each. The Reds won 3-2 in this season’s reverse fixture at Anfield back in September. 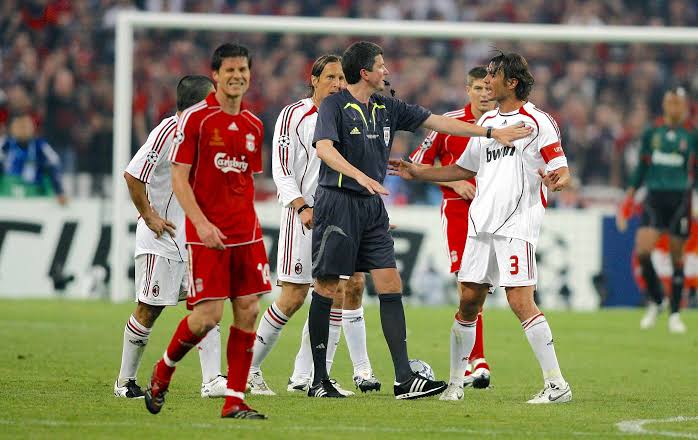 AC Milan will be looking for their first victory against an English side in European competition since February 2012, when they won 4-0 against Arsenal in the UEFA Champions League Round of 16. The Rossoneri are winless in their last six clashes with English opposition, losing five of those games (D1). 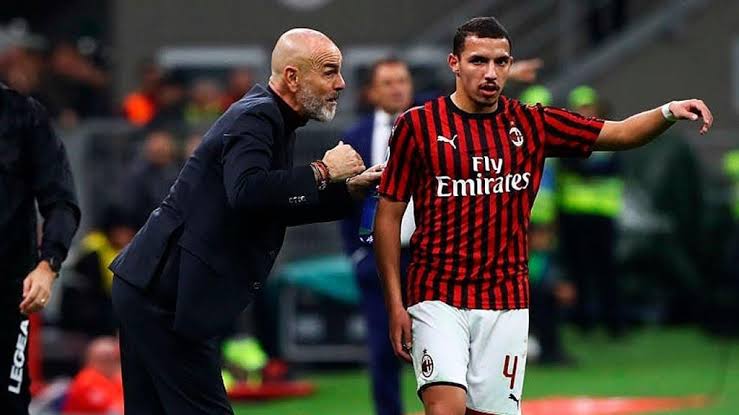 English teams have won five of their last six away games against AC Milan in European competition (L1), with Arsenal in February 2012 the only team to fail to win in this run. All six of these games have taken place in the Round of 16 between the UEFA Champions League and the UEFA Europa League. 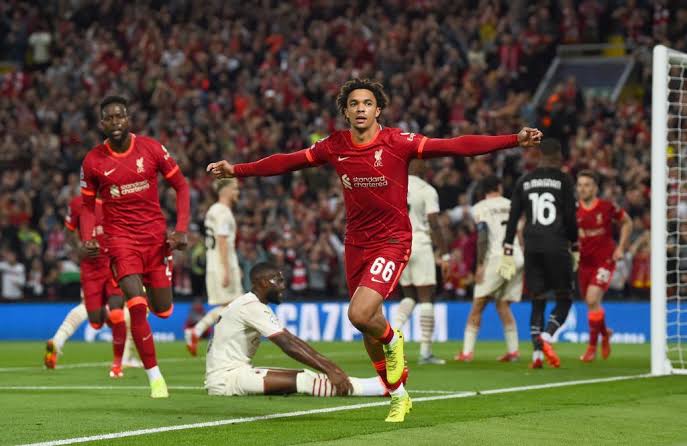 AC Milan have only won one of their last nine home games in the group stage of the UEFA Champions League (D5 L3), with that being a 2-0 victory over Celtic in September 2013. The Rossoneri are winless in their last four in the group stage in the competition on home soil, although three of those have ended level (L1). Liverpool have won all five of their games in the UEFA Champions League this season and could become the first English team to record a 100% record in the group stage of a single campaign in the competition (including second group stages). They will also be looking to win six consecutive games in the European Cup/UEFA Champions League for the first time in their history. 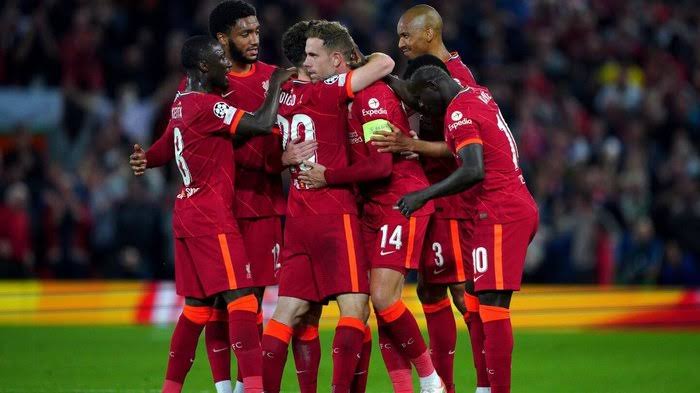 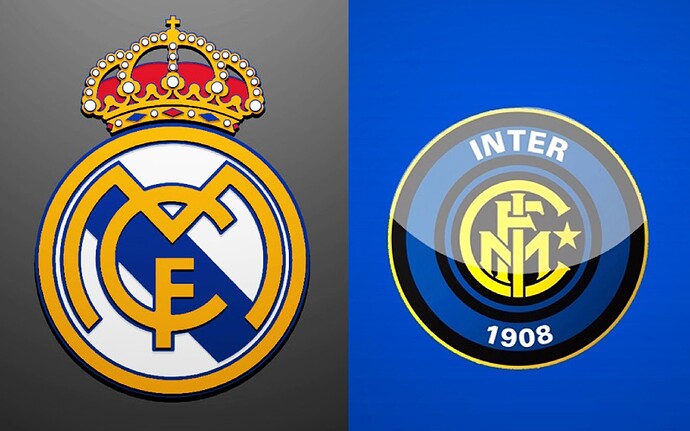 Real Madrid have been in tremendous form of late after a slight hiccup in early October. Carlo Ancelotti’s side are on a run of 11 games without losing, winning each of their previous eight in a row across all competitions, most recently beating Real Sociedad 2-0. Currently on top of Group D, Los Blancos have won four of their last five games in Europe and need just a point from the upcoming clash to top the group.

Meanwhile, Inter Milan is also on an eleven-game undefeated run across all competitions. Following their thrashing of AS Roma this past week, they have registered five victories in a row. Simone Inzaghi’s side are second in the group, two points off of Real Madrid. Qualification to the knockout stages has been achieved, and a victory on Tuesday night at the Santiago Bernabeu would ensure that they top the group.

Karim Benzema came off injured in the first half of Real Madrid’s last game. The in-form striker has been ruled out of Tuesday’s game and will join Gareth Bale and Dani Ceballos on the injury list for the hosts.

Joaquin Correa picked up an injury while in action at the weekend and is expected to miss Tuesday’s game. Andrea Ranocchia, Stefan de Vrij and Matteo Darmian are also injured.

Real Madrid have won each of their last three games against Inter Milan in the UEFA Champions League. 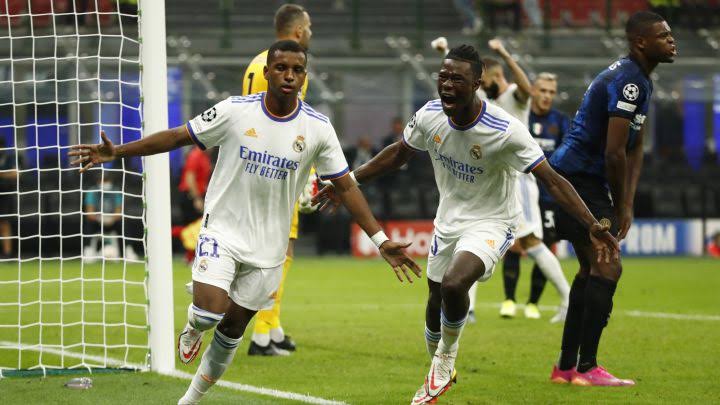 Inter Milan have picked up just one victory from their previous 11 encounters against Spanish opponents in European competitions (D1 L9). 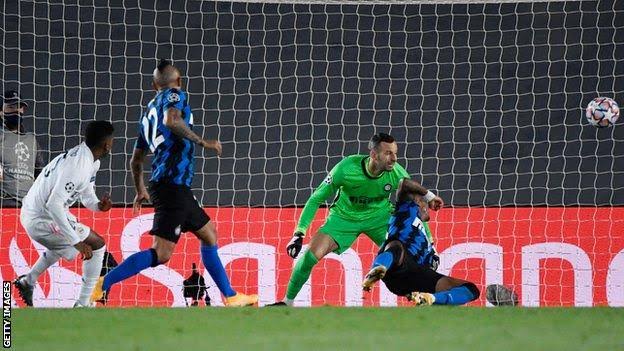 Real Madrid have scored 999 goals in the European Cup/UEFA Champions League in 454 games. 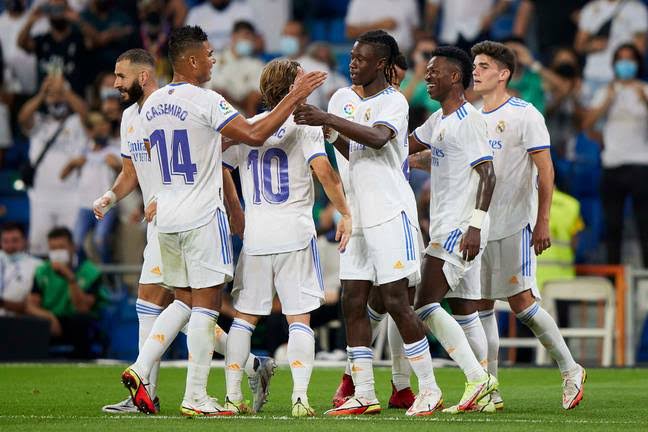 Inter Milan have qualified for the knockout stages of the UEFA Champions League for the first time in ten seasons. 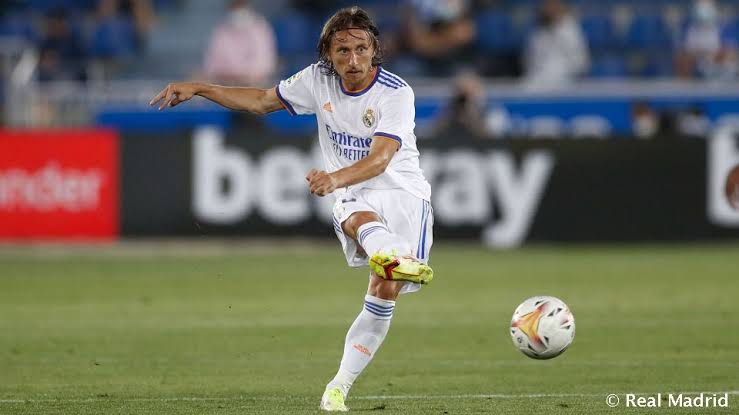 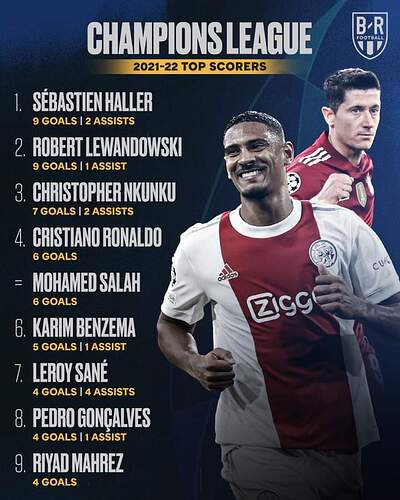 One season wonder Mohamed Salah is 6 goals away from going top of the ‘Most UCL goals scored for an English club in the Champions League.’ 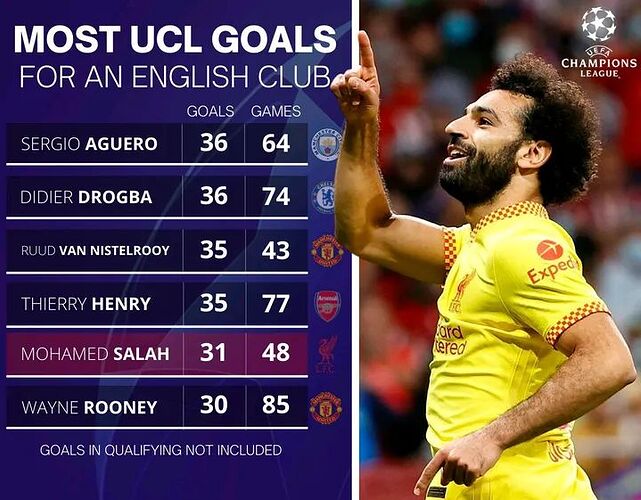