The fastest any manager’s side has reached that mark 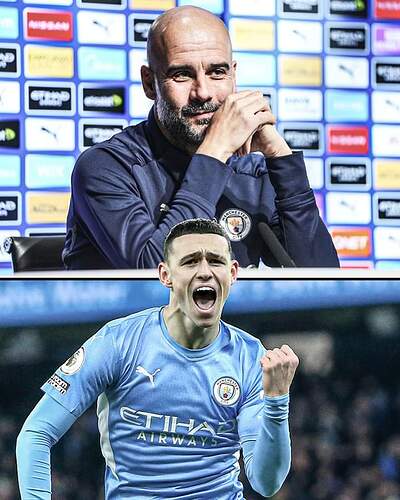 A thrilling encounter at Selhurst Park ends all square 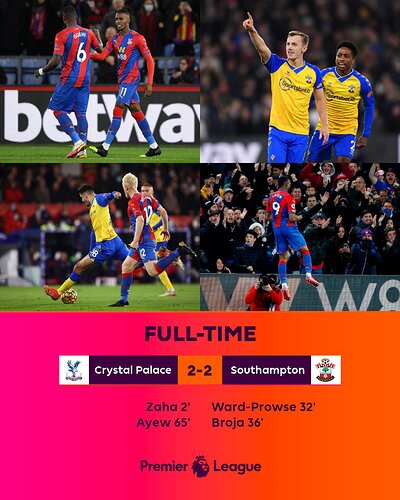 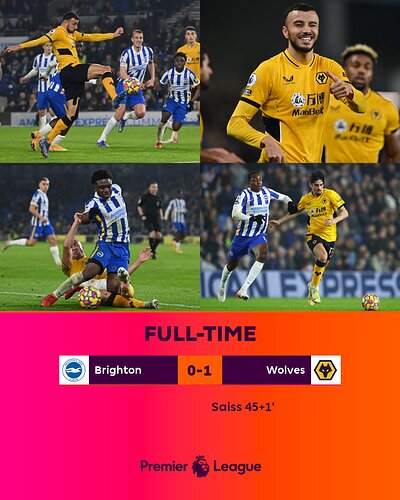 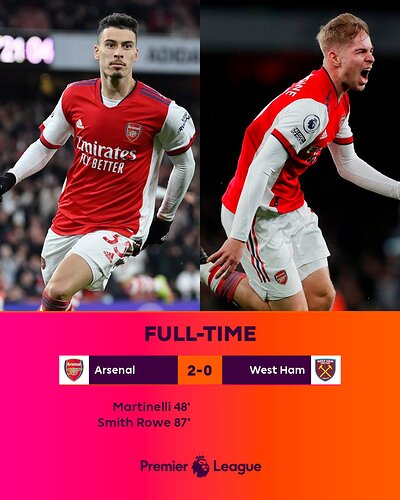 Mikel Arteta has never lost a game against David Moyes in his managerial career:

He knows all his tricks. 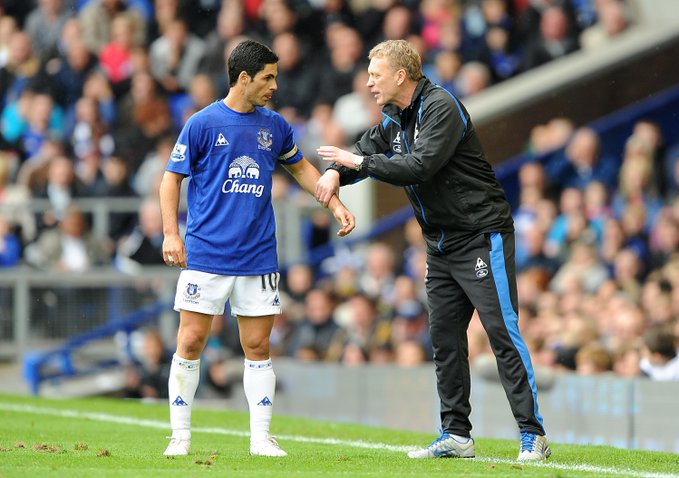 22 – No team have won more points (22) or recorded more victories (7) in home games than Arsenal in the Premier League this season, while only Manchester City (19.7) and Liverpool (19.4) are averaging more shots per home game than the Gunners (17.9). Fortress. 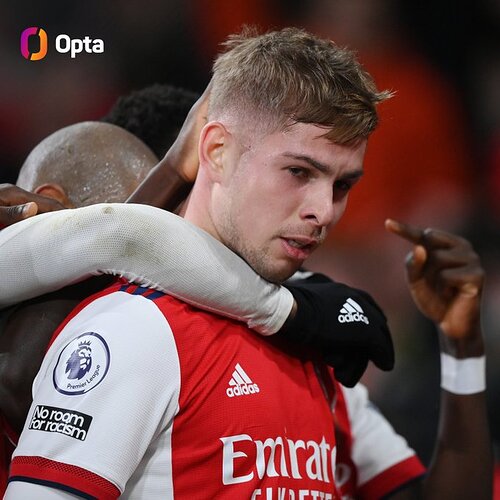 They have now kept a clean sheet in their last 4 home games. 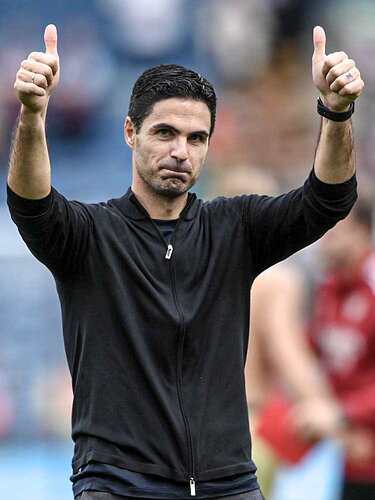 The fight for the fourth Champions League spot is on 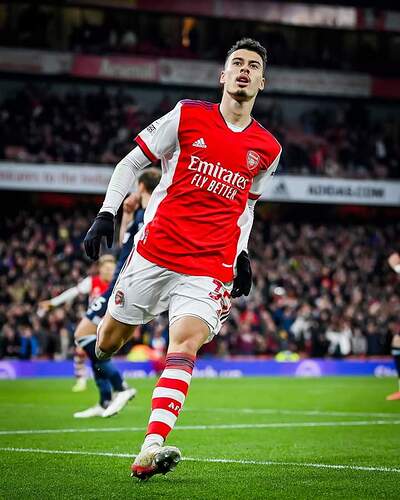 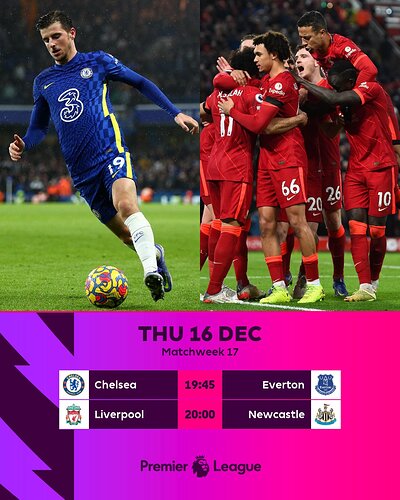 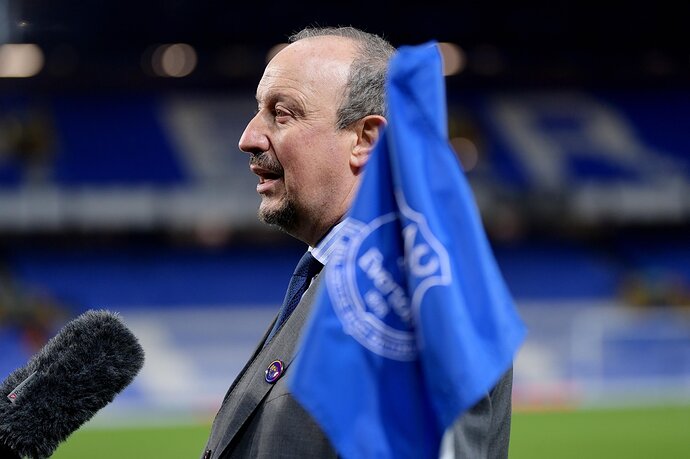 Chelsea are aiming for 26 home PL matches unbeaten against Everton, which would equal their longest run without defeat at Stamford Bridge against the same team 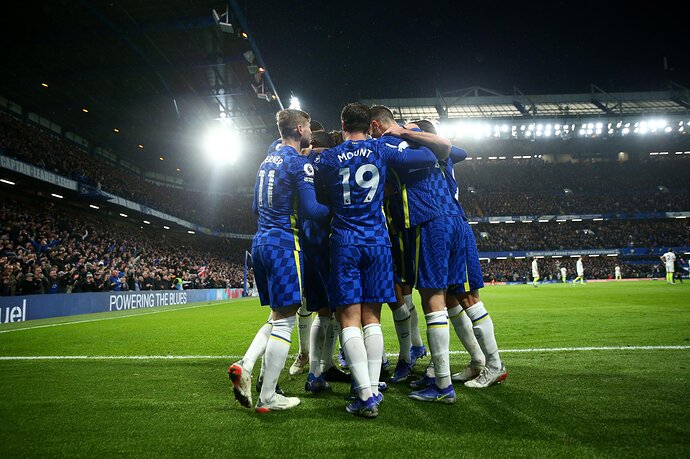 Virgil van Dijk, Fabinho and Curtis Jones have all tested positive for coronavirus. 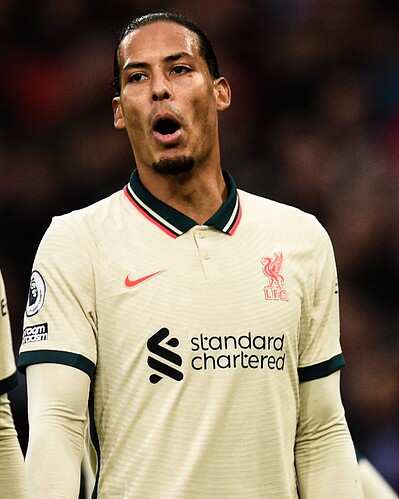 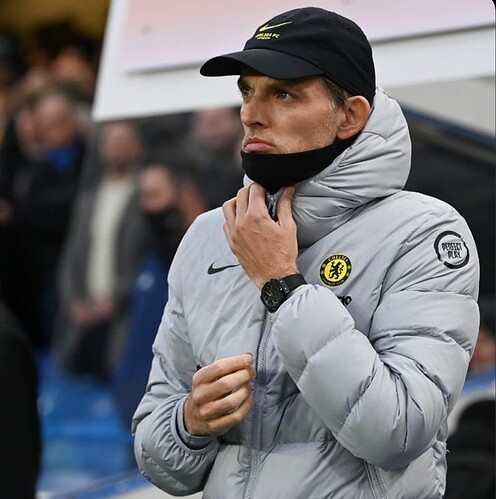 Liverpool have conceded a goal at Anfield for the first time since October 30th. 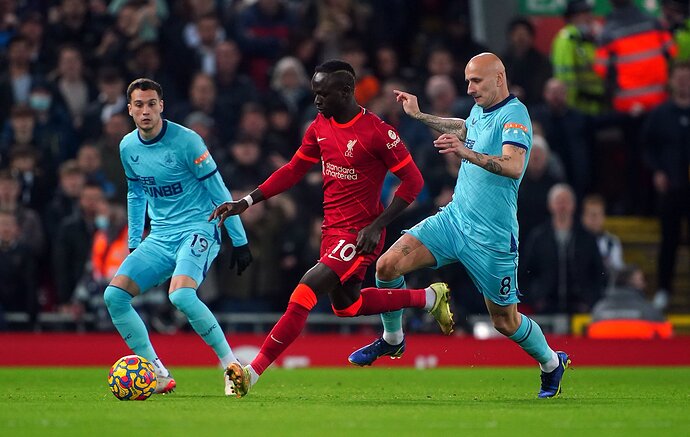 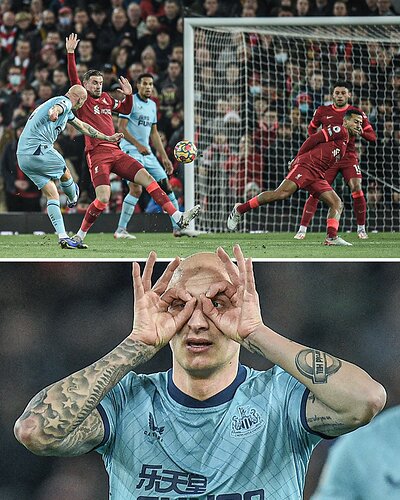 32 – Liverpool have scored in each of their last 32 games in all competitions, the longest ever scoring run in their history. 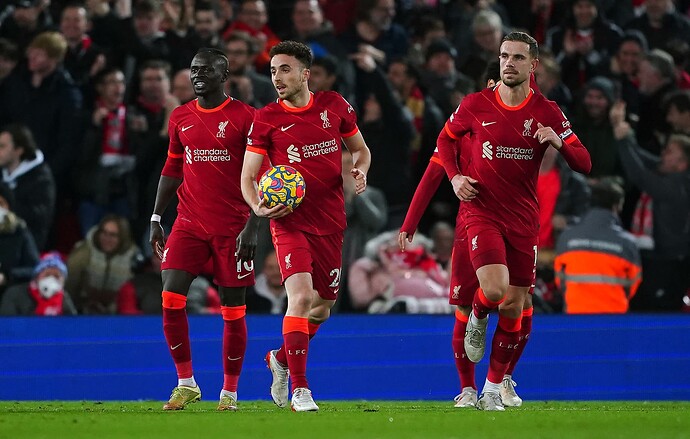 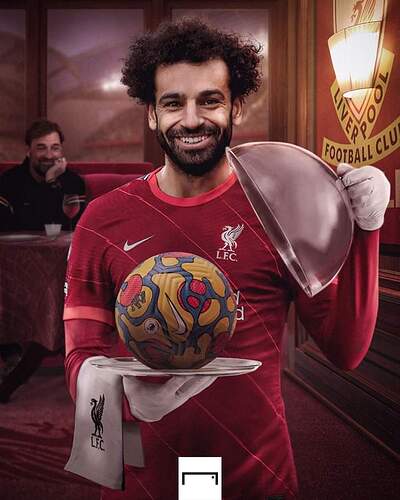