The French defender had been linked with a move away from the Nou Camp, but with his contract due to expire in 2023, Barca have announced a new deal until 2026.

Yet what the 28-year-old was owed in the next 18 months will now be spread over the course of the new four-and-a-half year deal, which has subsequently resulted in the Catalan giants being able to sign up £55m man Torres officially. Barcelona Femení vs. Real Madrid Femenino on March 30th in the Champions League. 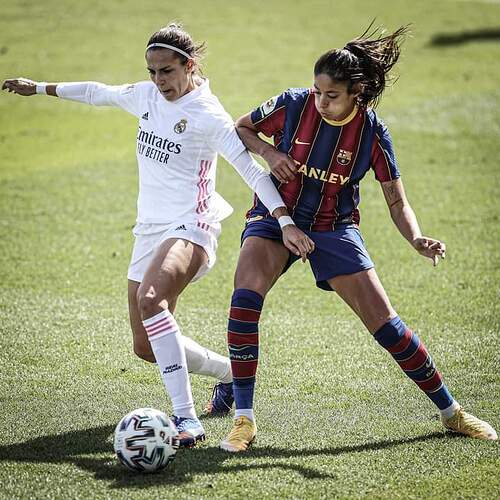 Real Madrid and Barcelona meet in Saudi Arabia on Wednesday evening with the latest edition of El Clasico coming in the Spanish Super Cup. 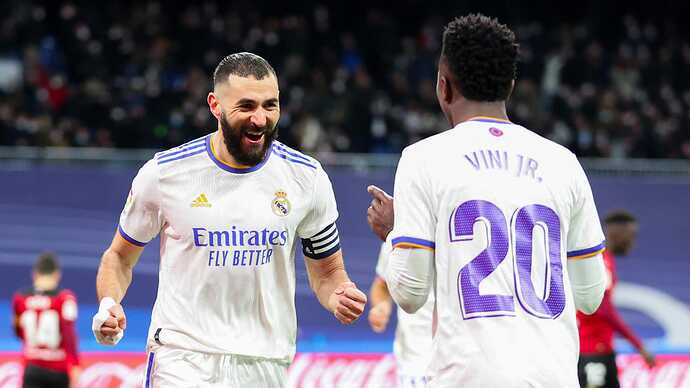 Real Madrid are favourites to beat Barcelona at 10/11 with bet365. At 13/5 to win, Barcelona are considered clear outsiders.

La Liga’s top scorer Karim Benzema is priced at 10/3 to be first goalscorer, while Memphis Depay can be backed at 6/1.

Real Madrid have won each of the last four Clasicos - their best run of form in this fixture since the 1960s.

Barcelona and Real Madrid will face off in the Supercopa de Espana semi-finals on Wednesday night in what will be the second-ever Clasico played outside of Spain. 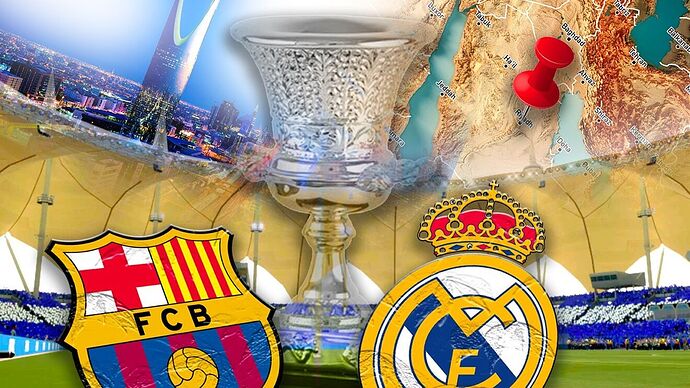 Real Madrid needed extra time to book their place in the Supercopa de Espana final on Wednesday evening, edging Barcelona 3-2 after extra time in an action-filled meeting in Saudi Arabia. Carlo Ancelotti’s side led twice on the night only to be pegged back by their Clasico rivals, before Fede Valverde gave them a third advantage that proved to be a bridge too far for the Blaugrana. Vinicius Junior and Karim Benzema’s earlier goals had been cancelled out by Luuk de Jong and Ansu Fati respectively.

Real Madrid were much the better side early on and Xavi Hernandez would have been pleased to see Los Blancos send a couple of chances off target. Benzema had the game’s first chance but curled an attempt over the crossbar, and Marco Asensio then did the same shortly after. 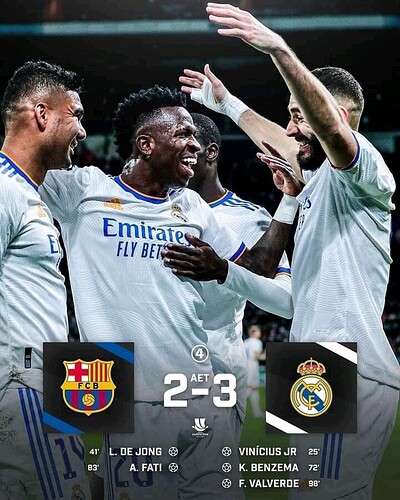 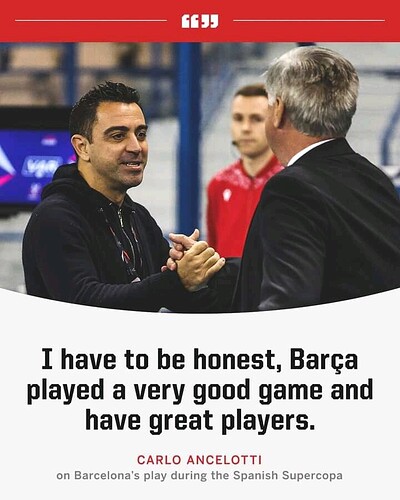 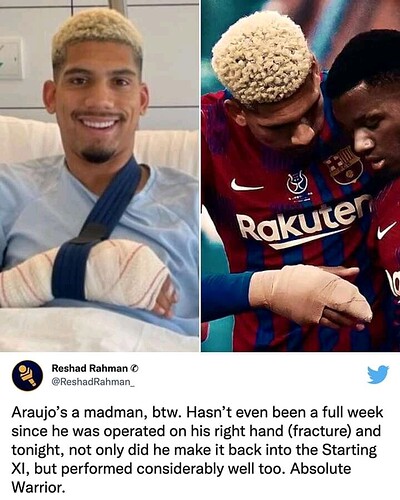 Barcelona are winless in their last six El Clasico’s 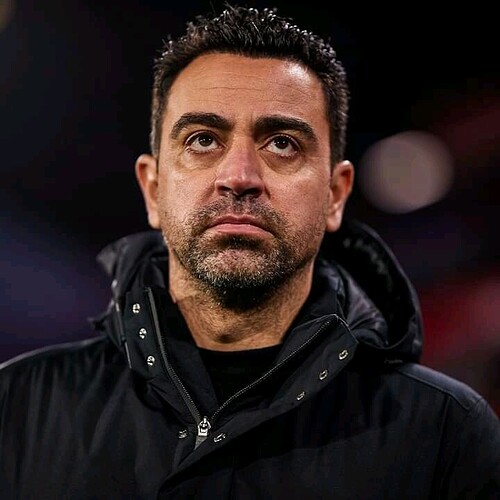 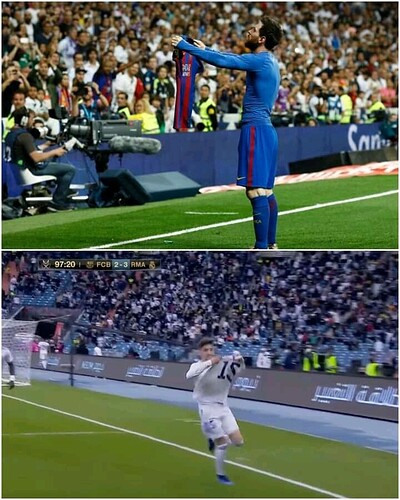 A MAN IN TOP FORM 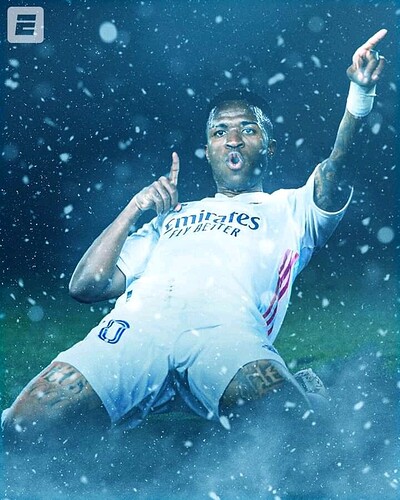 17 points ahead of Barça in La Liga 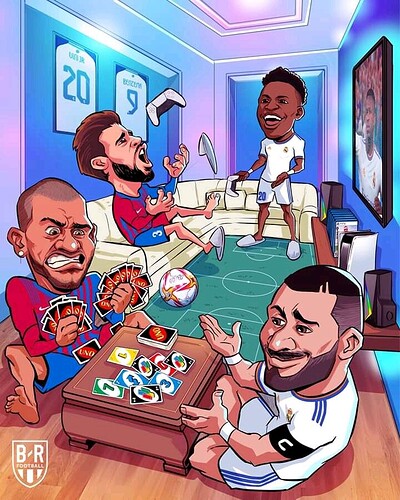 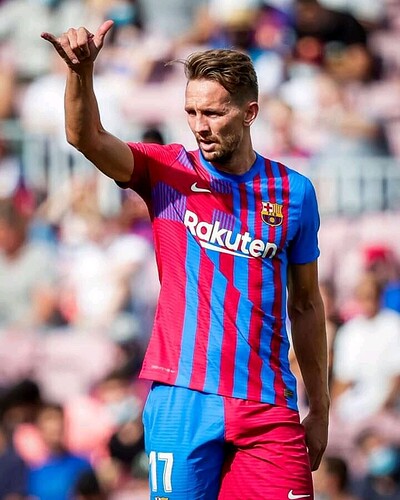 No moment is too big for the 19-year-old

José Giménez was sent off for this challenge against Athletic Bilbao 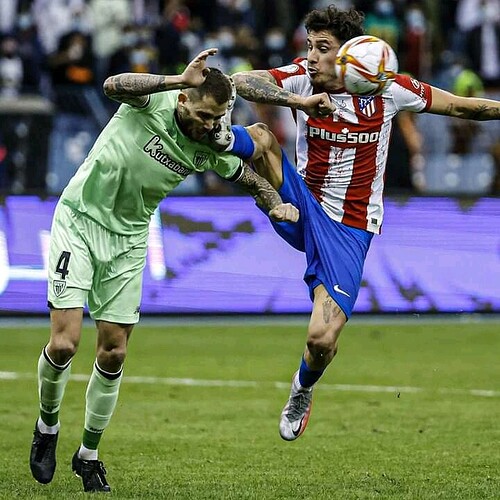 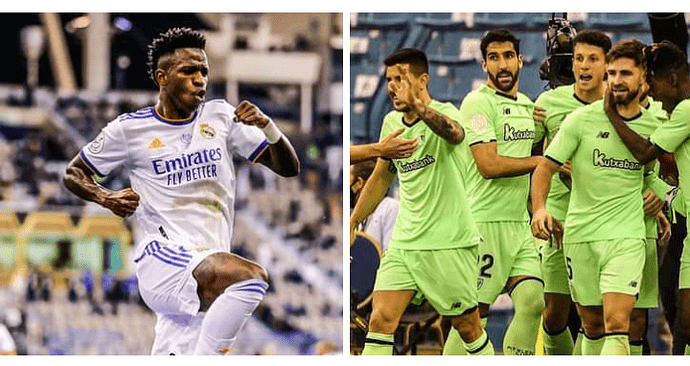 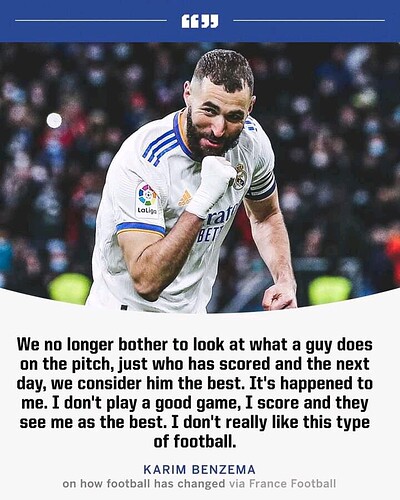 Real Betis and Sevilla’s Copa del Rey match has been suspended after Joan Jordán was struck in the head by an object thrown from the stands. 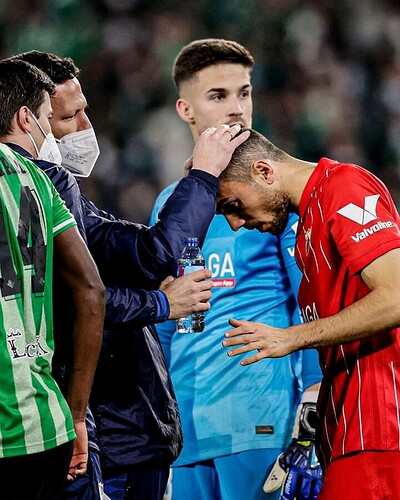 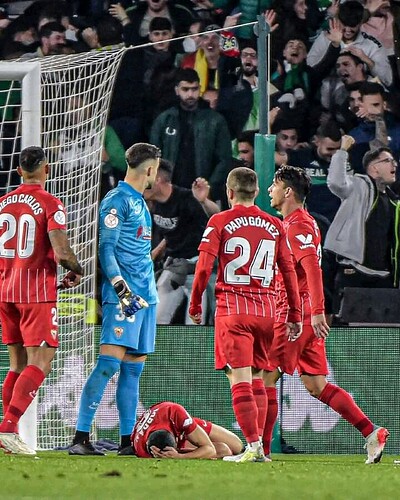