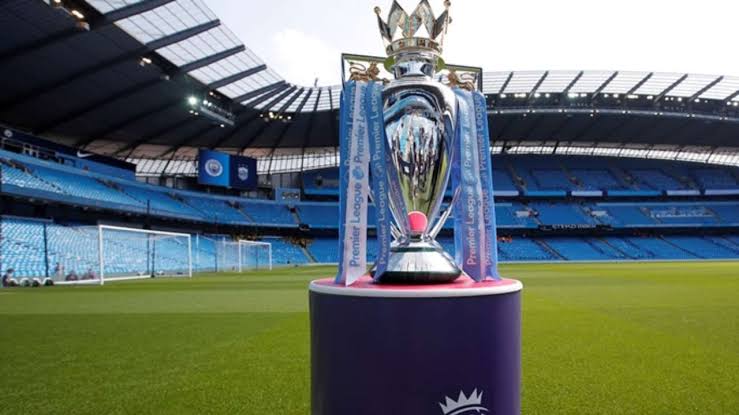 Here we go again! Just 82 days after Manchester City lifted the Premier League trophy the new season dawns with newly promoted Brentford bringing up the curtain on their first top flight season since 1947 at home to Arsenal.

With the European champions, the 2020 English champions Liverpool, the current holders and an ambitious, big spending Manchester United in the mix this promises to be a fascinating season at the top of the table.

There could be plenty of drama in the lower reaches as well as well-run new additions such as Norwich join the division and those who struggled last season look to arrest their slide.

In this thread, we shall be covering all Matchweek 1 fixtures of the opening premier league weekend 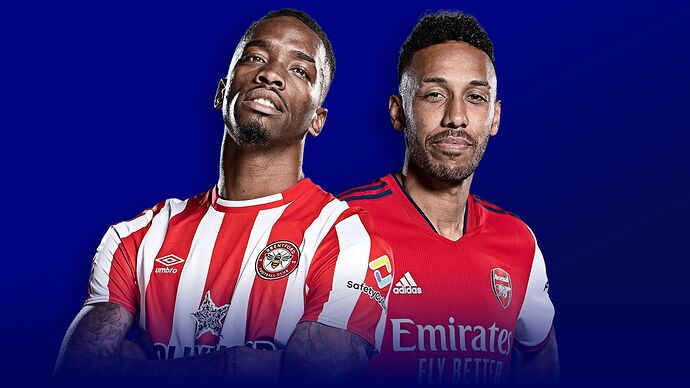 Brentford play hosts to Arsenal to get the new Premier League season underway. The Bees had to wait for 74 long years for this moment as they take their first step towards cementing their place among their peers in the division. Their fate was sealed in a momentous day in the Championship playoff finals at Wembley against Swansea, in front of their own allowed supporters.

Brentford manager, Thomas Frank will be optimistic ahead of their opening night clash with Arsenal after facing a few Premier League sides during pre-season. A win against Watford and Valencia were high points during the period, while the 1-0 loss to West Ham should be only a blip. The Bees were otherwise dominant over other teams from lower leagues during the pre-season.

Arsenal, kick-start their campaign after finishing the last two seasons in 8th place. This season’s big difference will be the absence of European football of any kind, which should allow Mikel Arteta to focus solely on the Premier League. The Gunners hope to break back into Champions League places at the end of the season.

Arsenal endured a mixed bag pre-season, starting with a loss to Hibernian. They returned from Scotland winless after mustering a draw to Rangers. Their much-publicised trip to the United States got called off owing to positive coronavirus cases within their staff, and Arsenal played their next set of games at London Colney.

Toney is fit and ready for the Premier League opener, in a huge boost for new boys Brentford.

However, former Arsenal youngster Josh Dasilva has been ruled out with a hip problem in the Bees’ only real setback.

Nuno Tavares will hope for some minutes, too, though likely off the bench with Kieran Tierney fit to start.

This will be the first league meeting between Brentford and Arsenal since May 1947, a match the Gunners won 1-0 at Griffin Park. 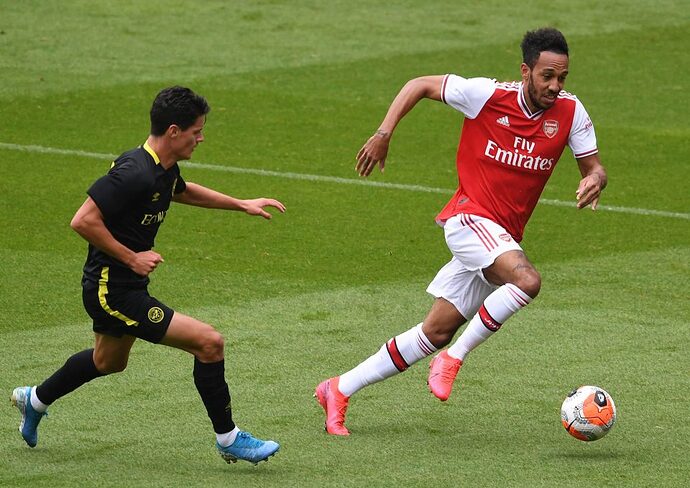 Arsenal have won just one of their six visits to Brentford in all competitions (D1 L4), though this will be the first such meeting since May 1947. 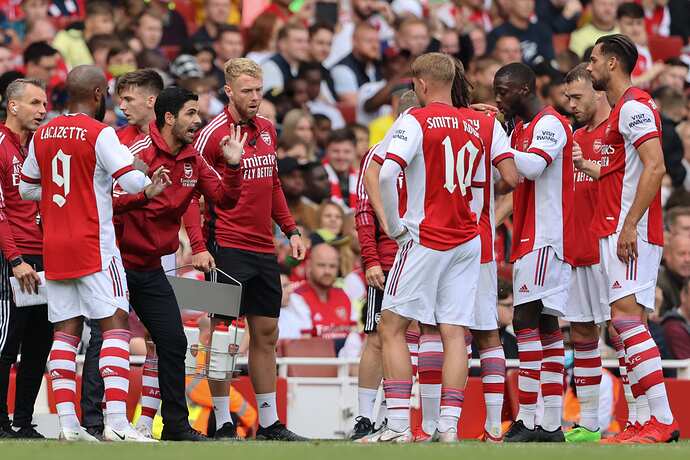 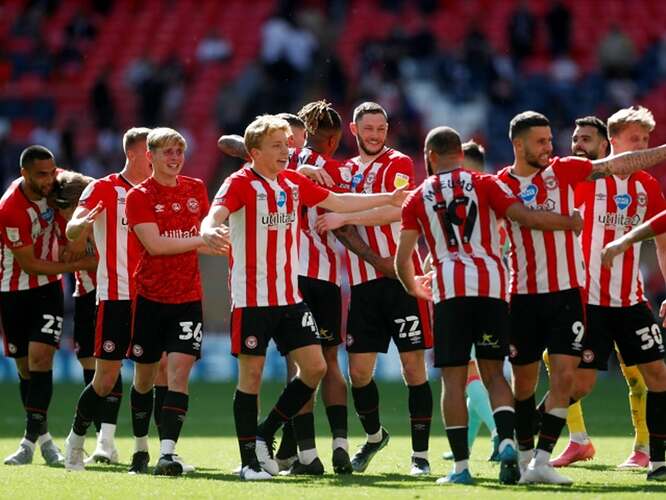 When kicking off their Premier League season away from home, Arsenal are unbeaten in seven games (W5 D2) since losing 0-1 at Sunderland in the 2000-01 campaign. The Gunners began last season with a 3-0 victory away against promoted side Fulham. 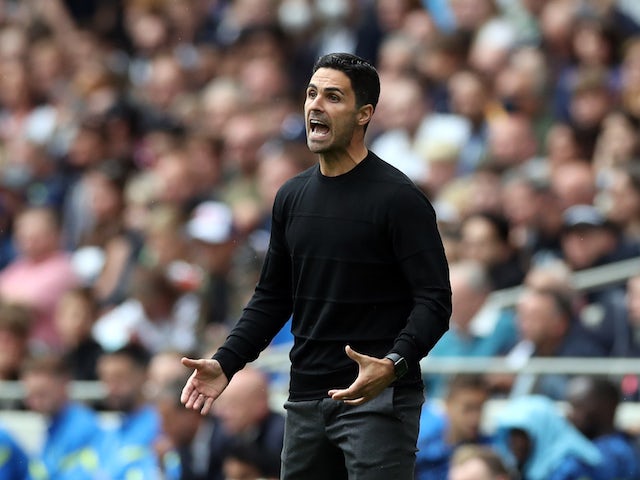 Brentford against Arsenal is only the third ever game in Premier League history to be played on Friday the 13th - the other two games were in April 2001, with Bradford City winning 2-0 against Charlton Athletic and Leeds United beating Liverpool 2-1. 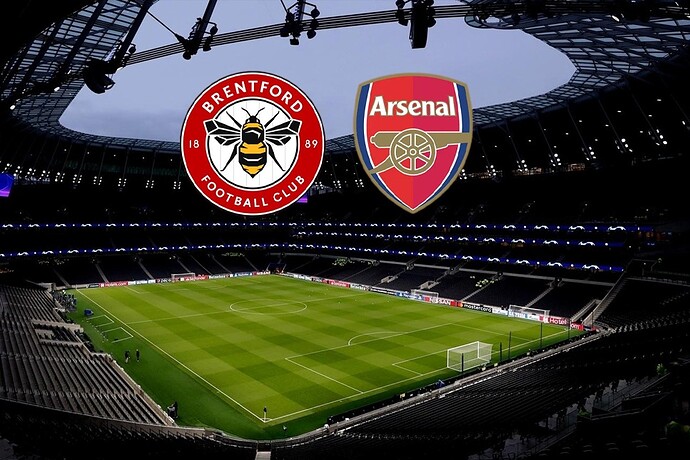 Arsenal vs Brentford Line Up

A big night for the 20-year-old striker against Brentford 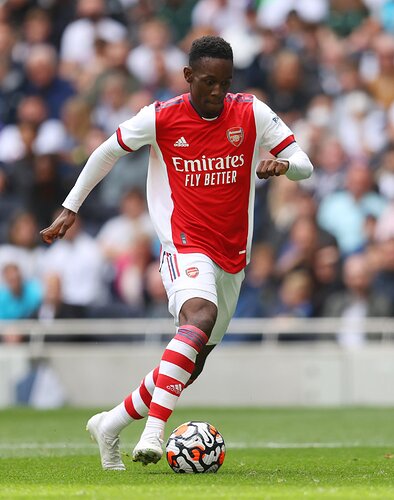 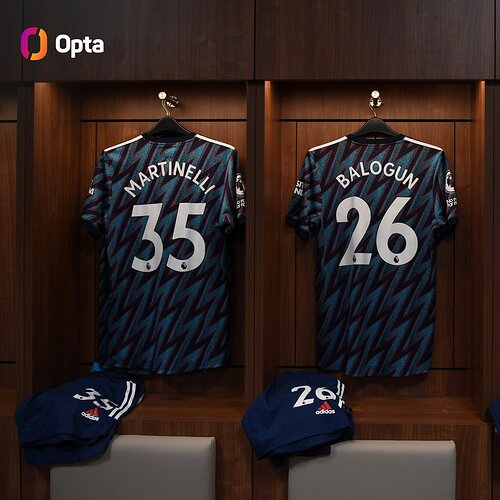 60 - Brentford’s Community Stadium will be the 60th different ground to host a Premier League match. So far, Arsenal have won at 53 of the 59, with only Liverpool (57) and Man Utd (54) winning at more. 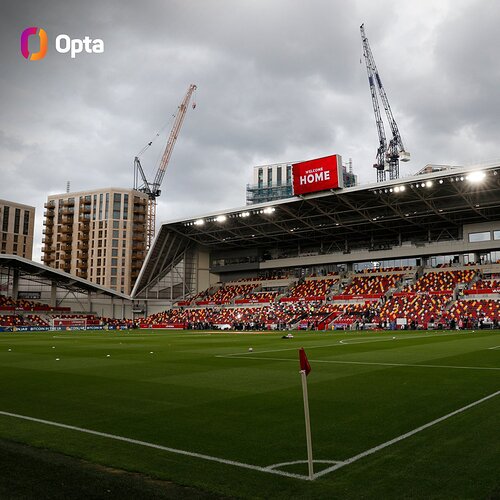 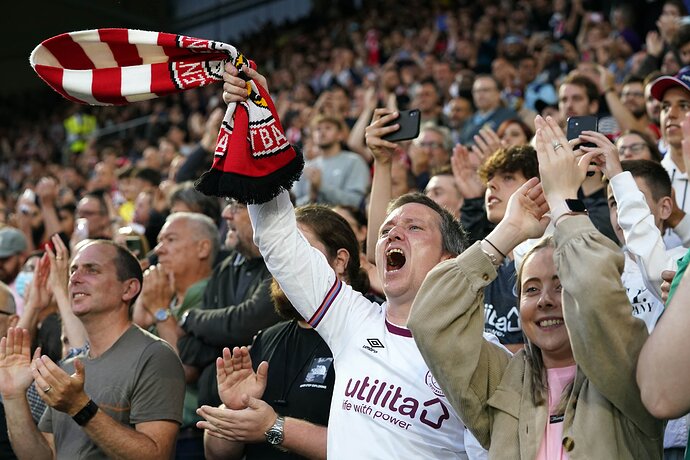 What a start for Brentford! 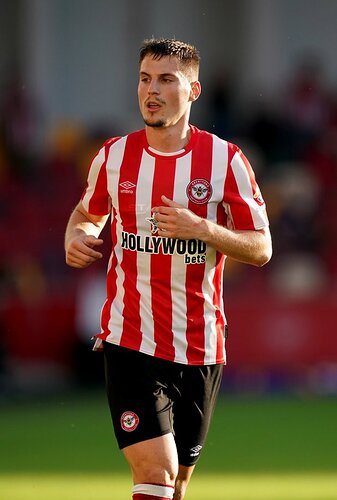 1947 - Sergi Canós is the first Brentford player to score for the Bees in the top-flight since Len Townsend in May 1947 against Sunderland 27,110 days ago. 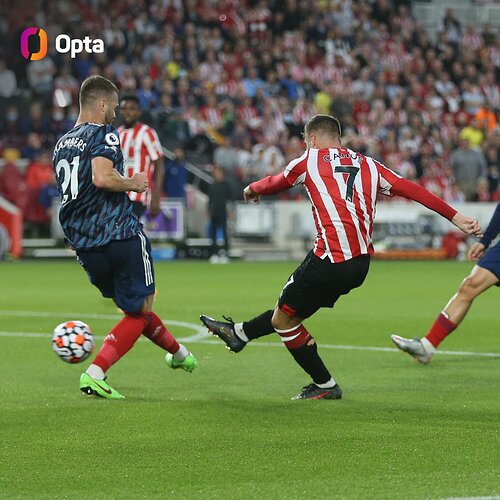 That is what it means 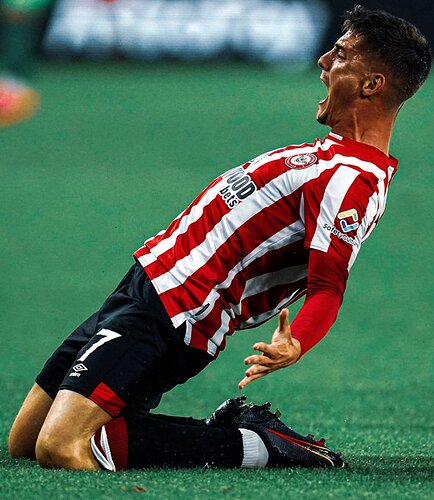 Sergi Canós’ puts the Bees ahead with their first top-flight goal for 74 years. 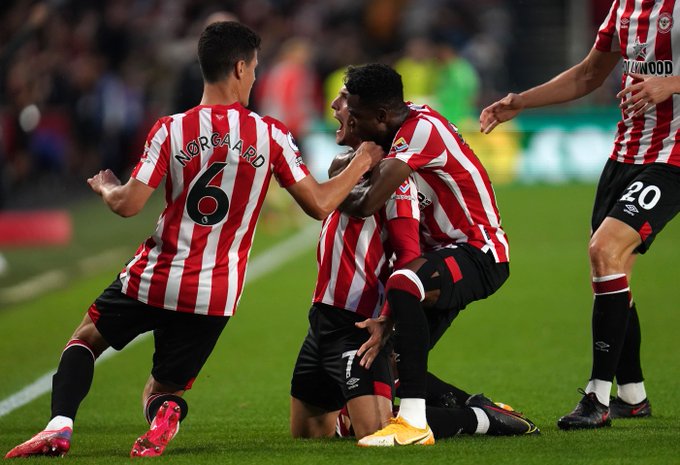 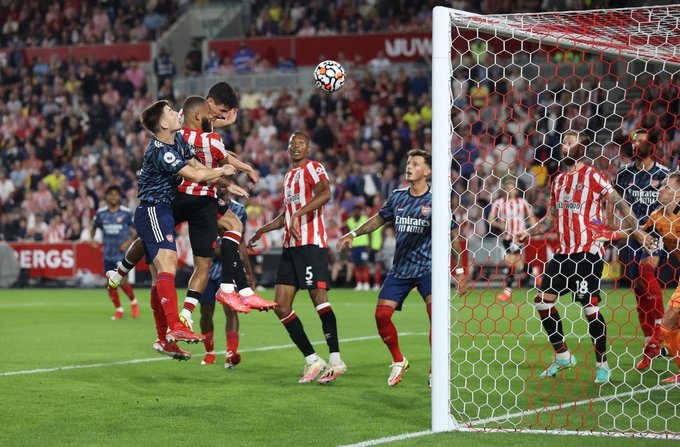