Atleti are one game away from being La Liga champions for the first time since 2013/2014. 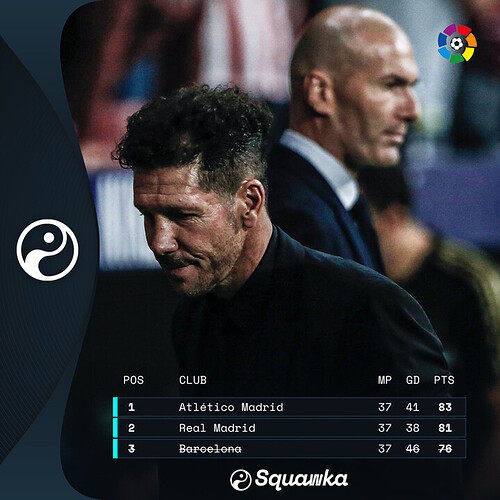 On the day Barcelona’s title hopes ended with a 2-1 home loss to Celta, Luis Suarez scored his 20th goal of the season to keep Atletico top of La Liga. 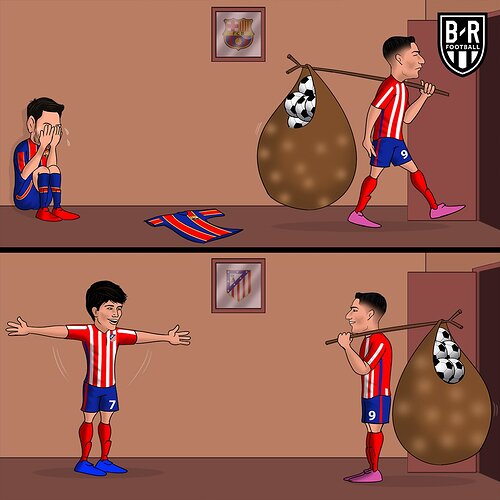 Luis Suarez in La Liga for Atletico Madrid this season 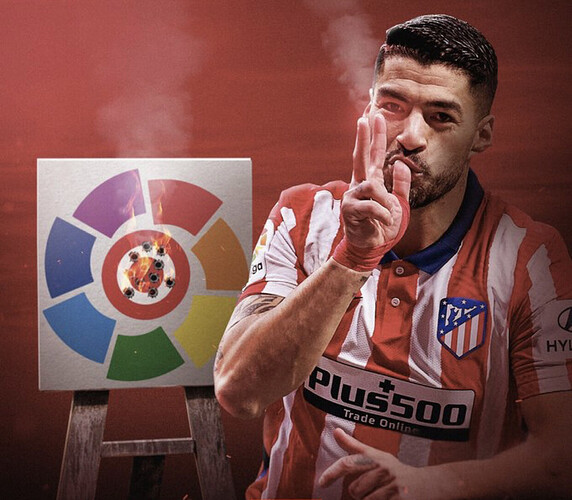 Barcelona have gone three La Liga home games without a win for the first time since Messi’s debut in 2004.

They couldn’t have timed it any worse 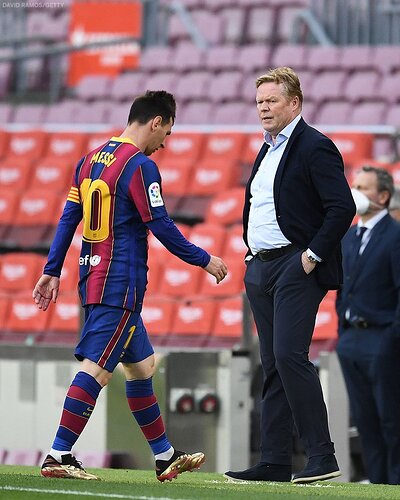 Atletico Madrid must beat Valladolid to be sure of winning La Liga ahead of Real Madrid. 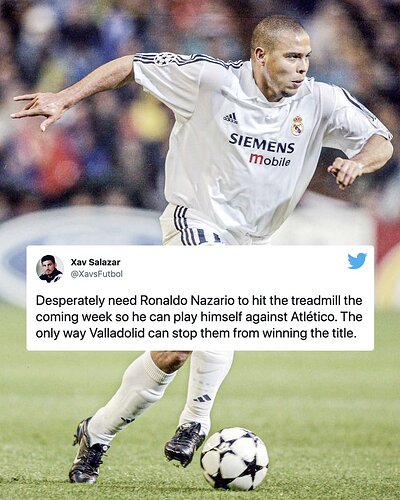 On the day Barcelona’s title hopes ended with a 2-1 home loss to Celta, Luis Suarez scored his 20th goal of the season to keep Atletico top of La Liga.

It will indeed be a befitting reply to Barca coach Koeman if Suarez strikes few more winning goals to lift the title this season for Atletico.

Here’s to Suarez! More power to you man!

One more match away from the La Liga title!

May The Force Be With You! 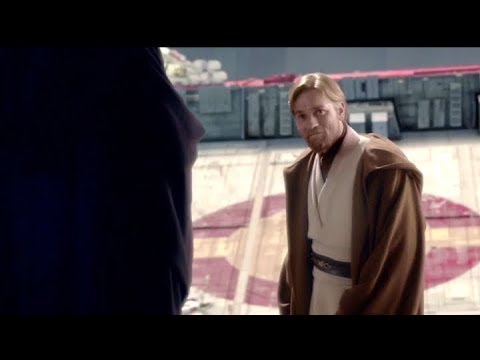 OFFICIAL: Barcelona have confirmed Lionel Messi will not play their final league game of the season against Eibar. 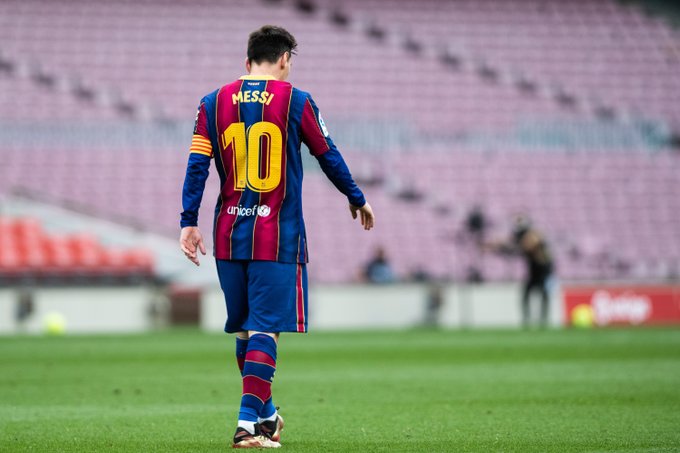 One game to go to complete the season 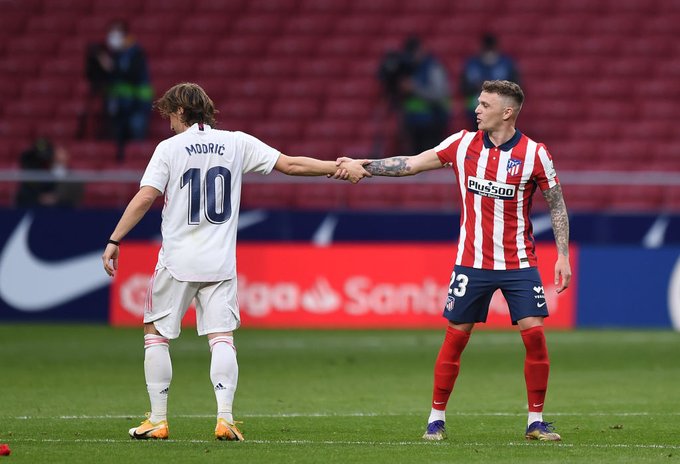 Messi will miss Barcelona’s last game. His season is over 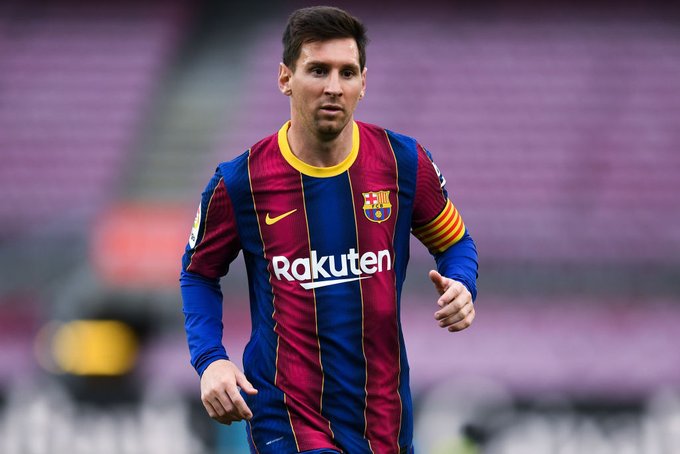 Who will win the title? 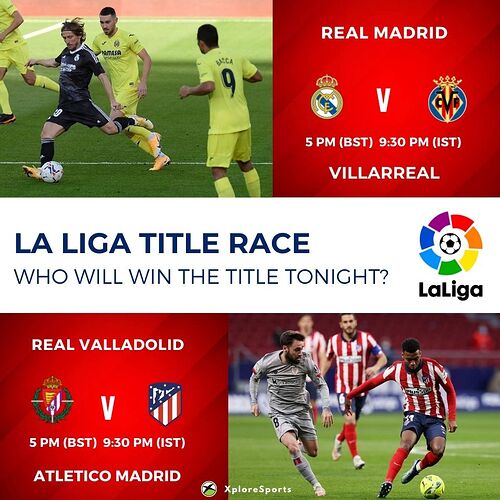 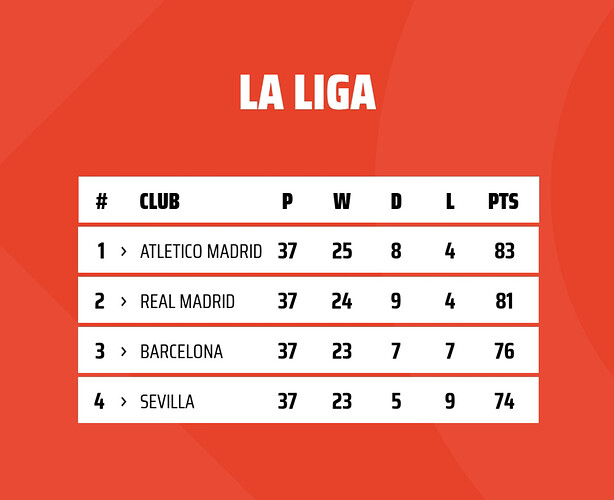 The curtains will finally fall on what has been one of the most closely contested title races in the recent history of La Liga on Saturday. Current holders Real Madrid will need to pick up all three points when they face off against Villarreal at Estadio Alfredo Di Stefano on Saturday, while hoping that leaders Atletico Madrid drop points against Real Valladolid as the battle for the title goes down to the wire. 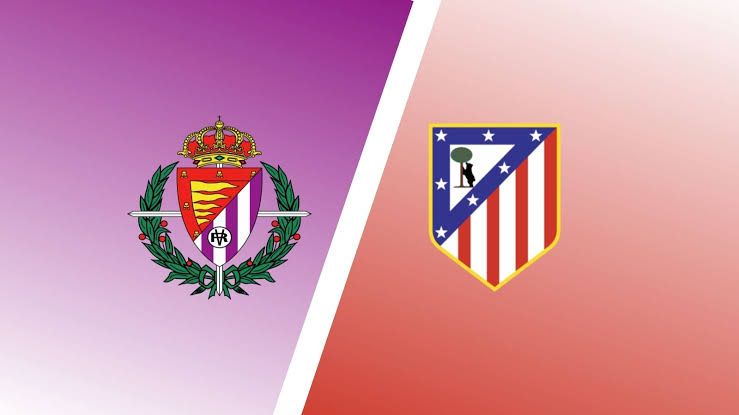 Atletico Madrid could claim their 11th Laliga title and their second under Diego Simeone. The Argentine could become the third coach to win two titles in the competition for the club, after Ricardo Zamora (1939/40 and 1940/41) and Helenio Herrera (1949/50 and 1950/51). 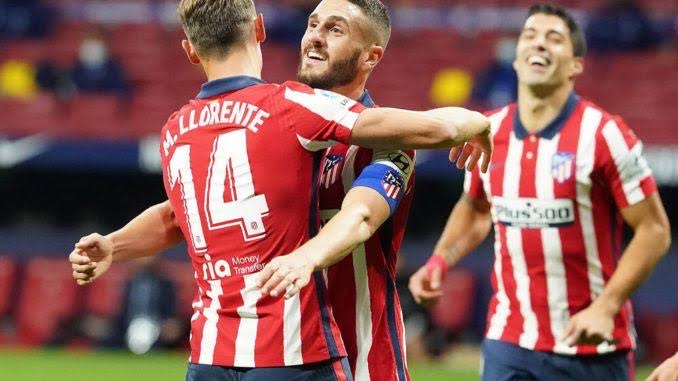 Under Diego Simeone, Atletico Madrid have won 89% of their meetings with Valladolid in Laliga (8/9). Only against Elche and Las Palmas (100%) and Osasuna (91%) have they recorded a higher win percentage in the competition under the Argentine coach than against the Pucelanos (minimum five games played). 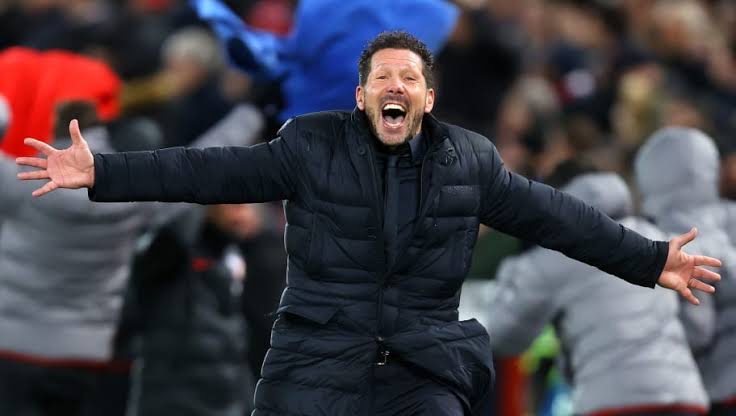 Atletico Madrid have won four of their last five Laliga away games against Real Valladolid, with the only exception coming in their visit to Jose Zorrilla (0-0 in October 2019). They had not won any of their previous seven such away games against them before this spell. 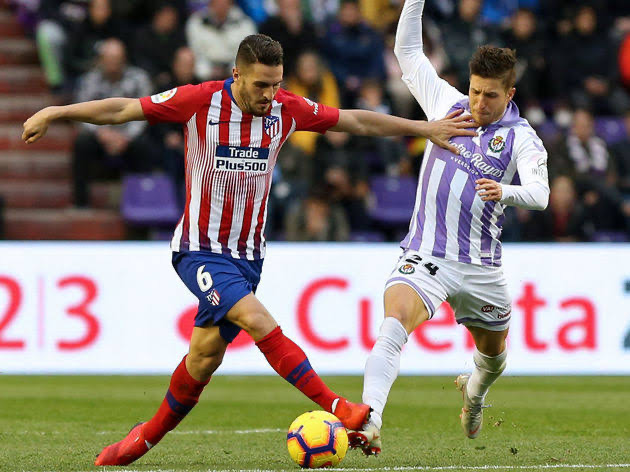 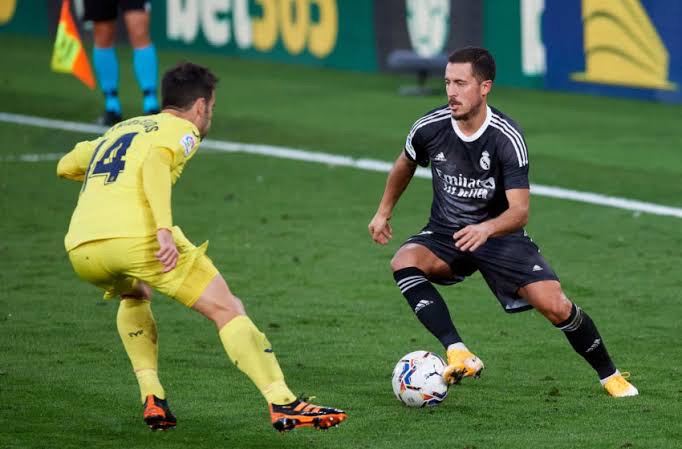 The hosts are likely to remain without their entire first choice back four as Dani Carvajal, Sergio Ramos and Rafael Varane are all out, while Ferland Mendy is unlikely to feature. Toni Kroos is out with coronavirus and Lucas Vazquez remains injured.

The visitors have doubts over Juan Foyth and Samu Chukweze, while Vicente Iborra has been out for the majority of the season with a ligament injury. 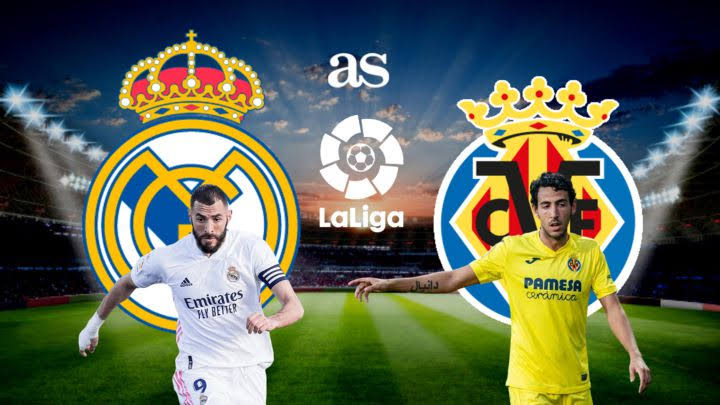 The stats for Valladolid 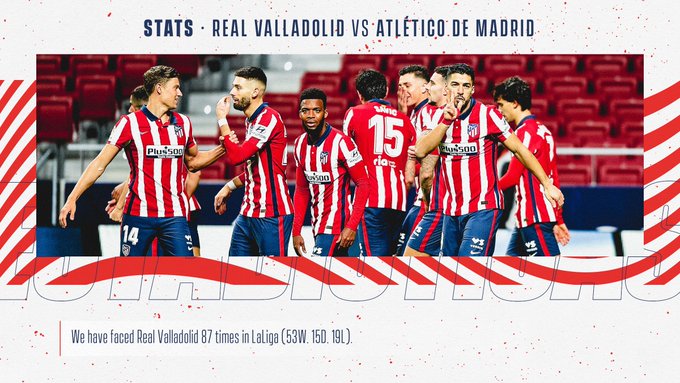 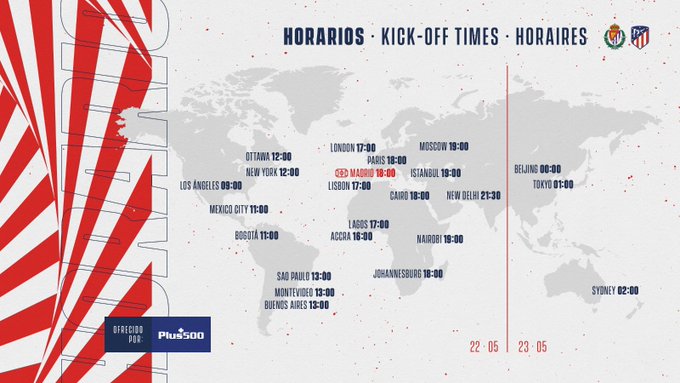