Thomas Müller has provided the most assists in consecutive season in the Bundesliga: 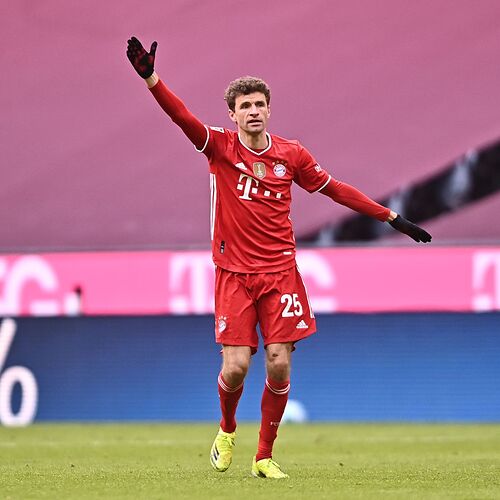 The 2020–21 Primeira Liga (also known as Liga NOS for sponsorship reasons) was the 87th season of the Primeira Liga, the top professional league for Portuguese association football clubs. 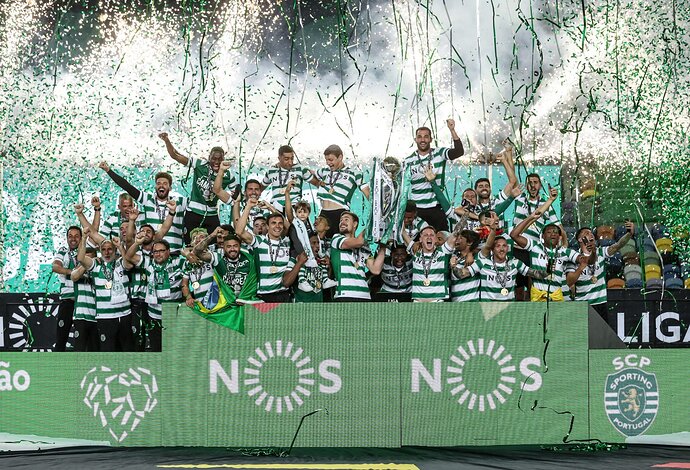 How things looked after the final Primeira Liga Matchday! 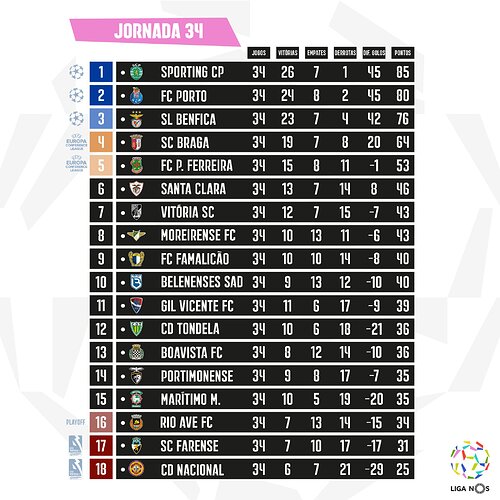 Sporting CP’s Pedro Goncalves won the 2020/21 Liga NOS Golden boots with 23 goals, making him the youngest to receive the prize since the 1978/79 season! 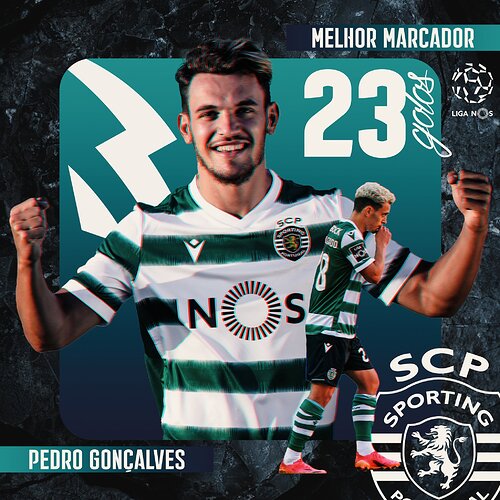 Most Assists in the 2020/21 Primeira Liga Season 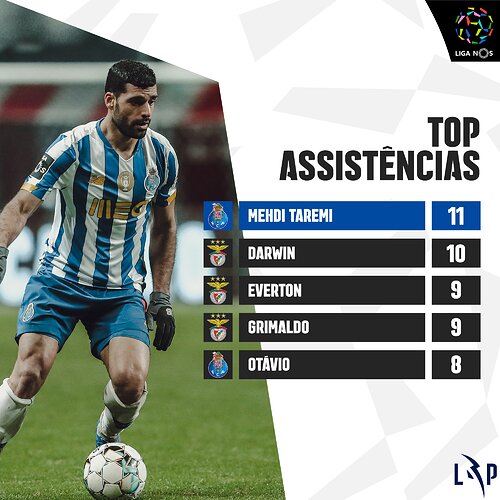 The Primeira Liga Season Round Up: 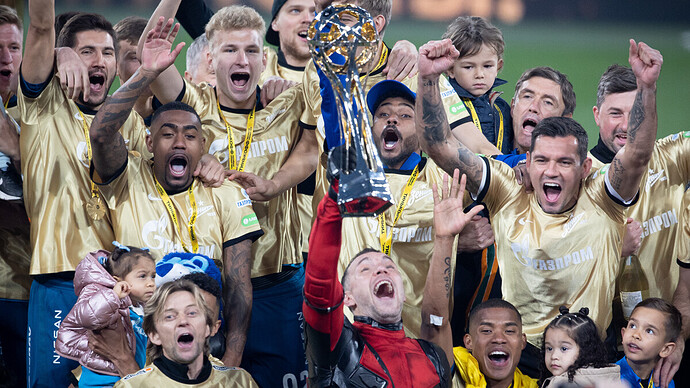 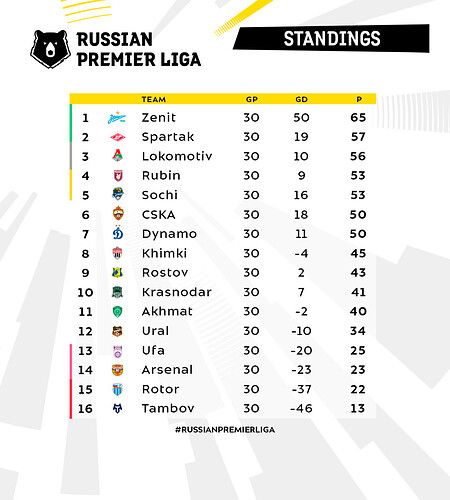 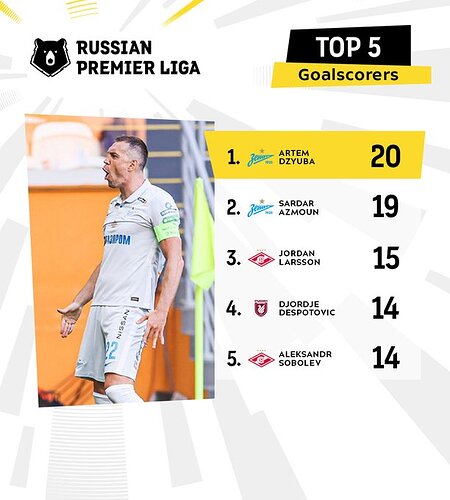 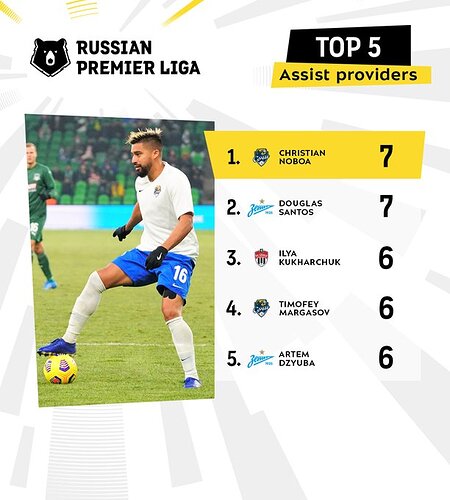 Guilherme guaranteed first place in the top 5 goalkeepers in advance

Ilya Lantratov had 11 clean sheets in RPL matches and took part in all the games of the tournament. This condition allowed him to bypass Sergey Pesyakov in the list 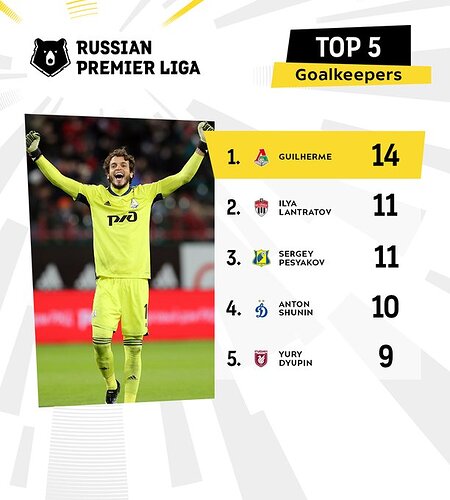 Regardless of what happened the previous season, Ajax still came out on Top in the 2020/21 season by clinching their 35th League title. 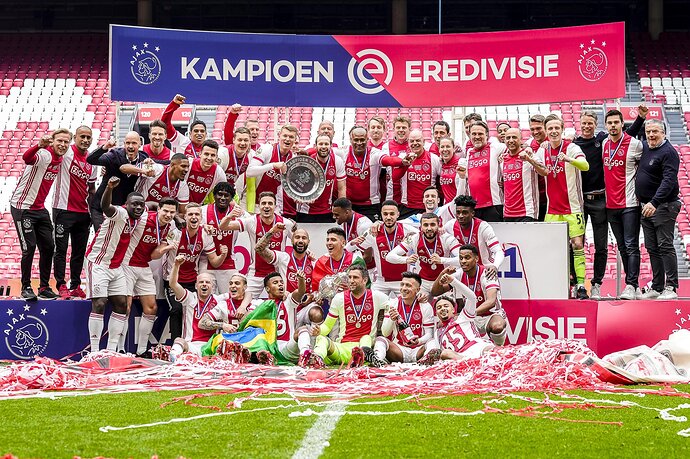 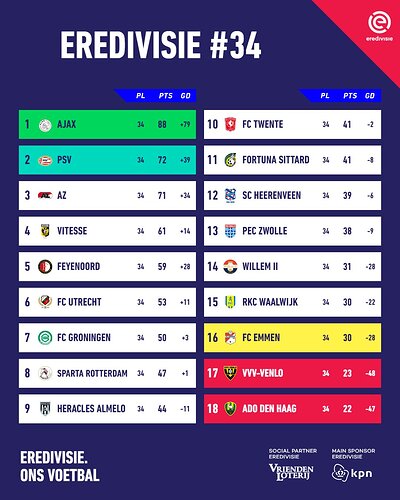 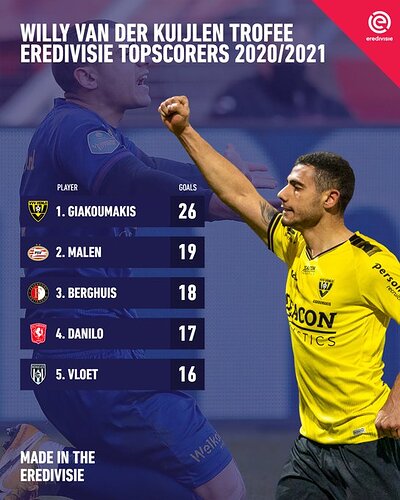 OFFICIAL: Erling Haaland has been won the Bundesliga Player of the Year award after a fan vote. 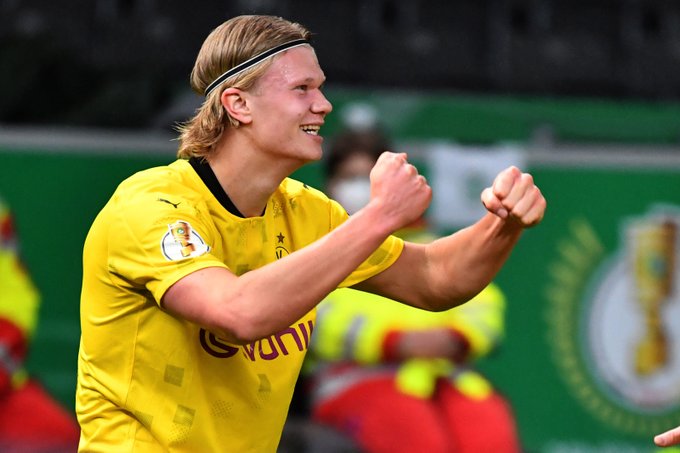 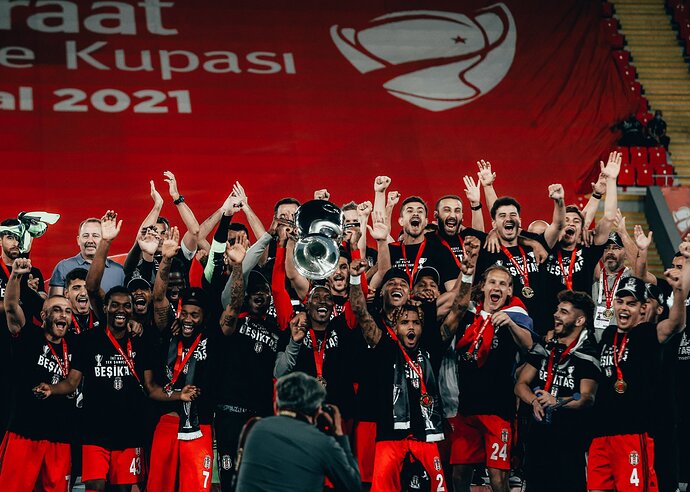 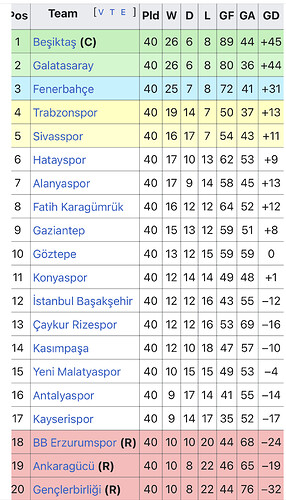